R.L. Stine has made a ton of books under his series, Goosebumps, from deadly chicken transformations to haunted sponges. However, outside of that series, he has also written a number of other books that are just as good, if not better! Different atmospheres in the books introduce comedic or far more chilling elements than Goosebumps.

The Sitter never failed to scare me when I was a kid. I delved into the book thinking it was no different than a normal Goosebumps book. I was very wrong. This book is more suited for adults than children even though the language is understandable. Profanity and sex are also a part of the book which gives it a very different feel than the innocent horrors of Goosebumps. Follow the life of Ellie as she starts a new job as a nanny and confronts a number of frightening encounters. 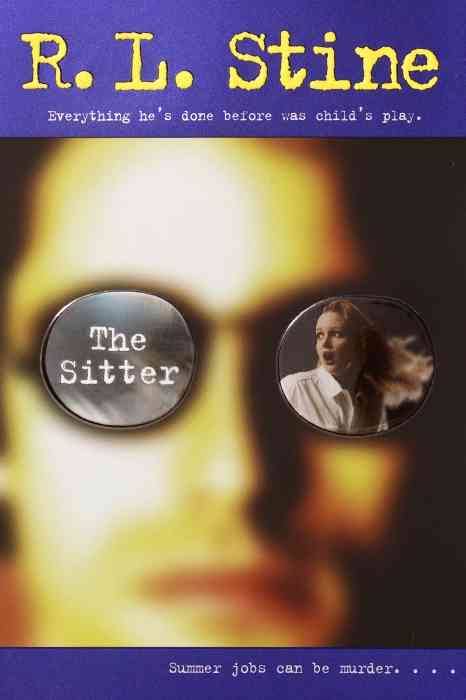 If horror really doesn’t suit your tastes, then perhaps the humorously grotesque can! The Rotten School book series follows the adventures of Bernie Bridges and his fellow schoolmates doing ridiculous things. In this story, Bernie uses his voracious friend, Beast, to challenge the rich and arrogant Sherman Oaks in a pie-eating contest. 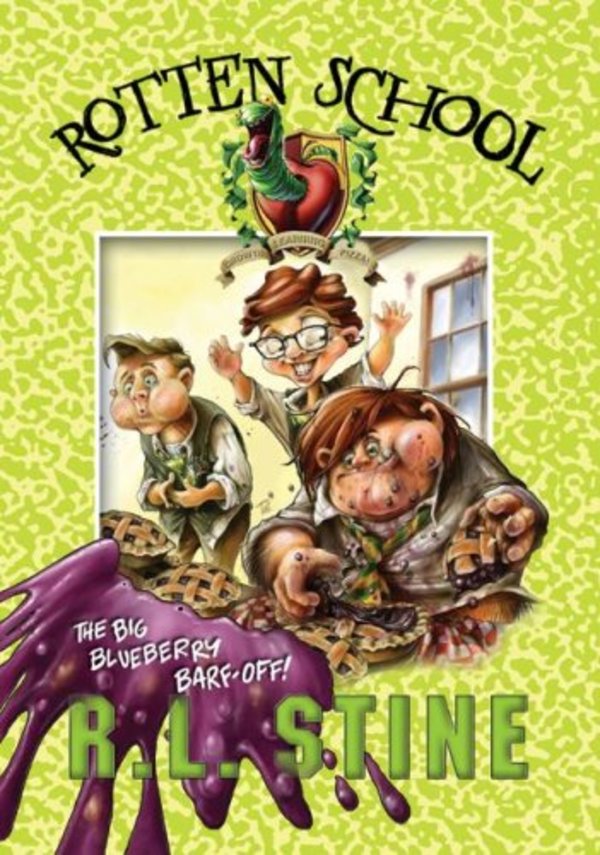 As a 1999-2000 New York Times bestseller, this collection of 10 short stories definitely tugged the reader’s heartstrings. Experience horror from a number of angles such as aliens, pumpkins, magic, hotels, masks, clowns and many more! 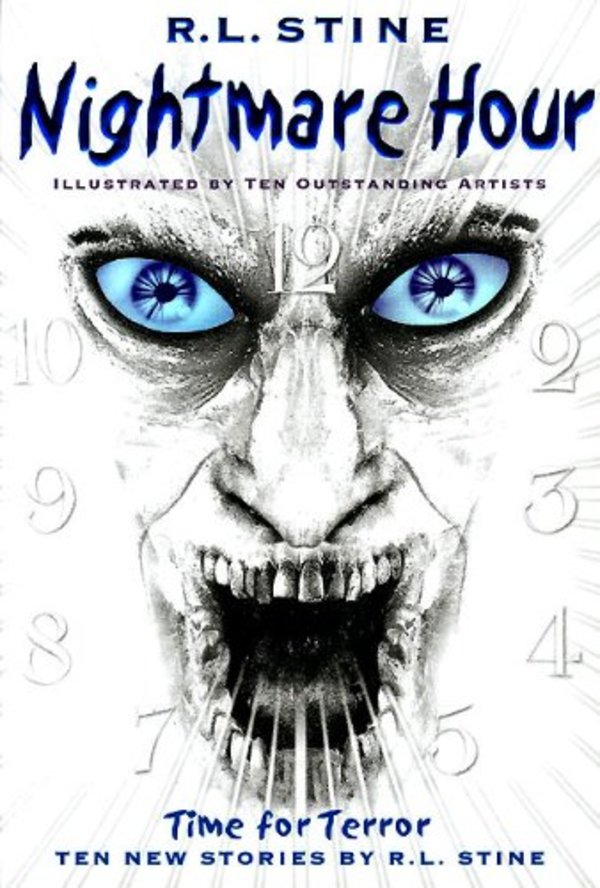 4. Mostly Ghostly: Who Let The Ghosts Out?

Mostly Ghostly is a book series about a boy named Max who befriends two ghosts named Nicky and Tara. Follow his adventures as he fights through ghouls, evil spirits, and many other sinister entities! 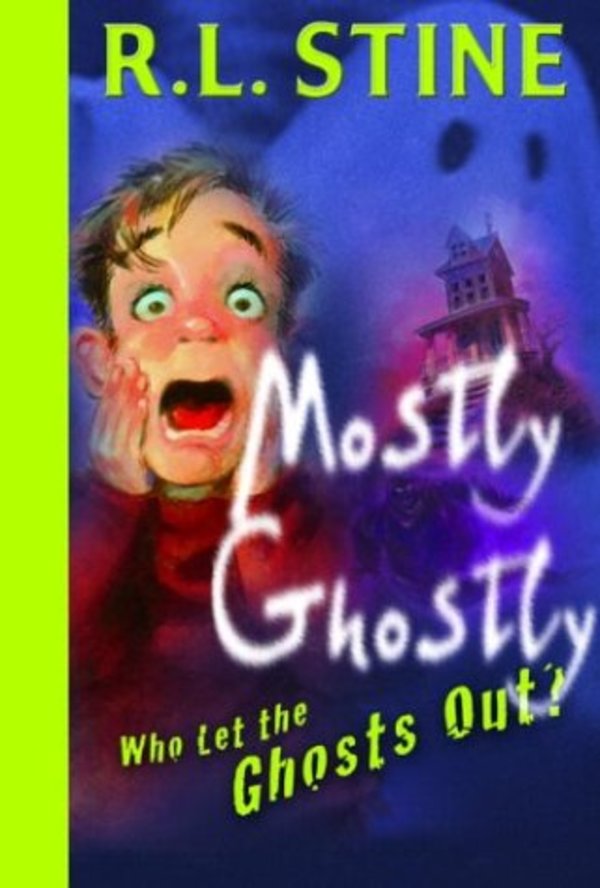 If you enjoyed Goosebumps as a kid and want something for older young adult audiences then all the Fear Street books will be sure to please you. With more death, more detail, and less conventional plots, books such as Moonlight Secrets, The First Horror and The Stepsister can definitely pique your interest. Also, the books focus more on actual people committing crimes rather than the supernatural elements in Goosebumps. 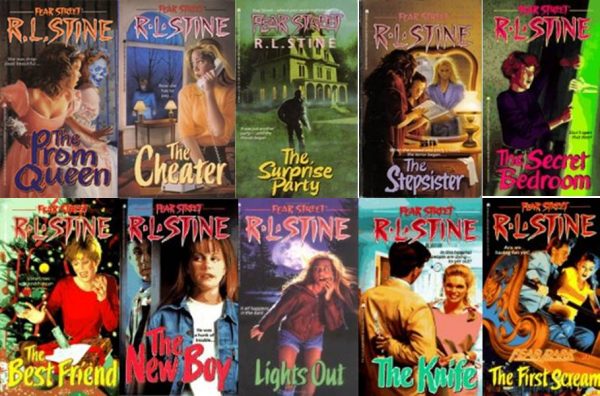 R.L. Stine is not only known for Goosebumps but a variety of other series as well. Many television shows feature some of Stine’s accomplishments in writing, putting his pieces to life. Learn more about R.L Stine in this video!

Featured image via Happy Or Hungry