Thanks to users on change.org, a platform where worldwide users can petition for change, fire ants may soon be called spicy boys. Once the petition reaches 35,000 signatures, a letter detailing how the younger generation was told the term ‘fire ant’ is discomforting to the insects will head to President Obama, First Lady Michelle Obama, and Facebook CEO Mark Zuckerberg.

Wait, what? Are Millenials breaking all discrimination barriers one by one, or is this possibly one of the best presidential pranks of all time? Either way, with only 5,349 votes left to go, ‘fire ants’ may soon be traded in for ‘spicy boys.’ In lieu of this occasion, here are five books that villainize our caliente chicos:

Little Benjamin is a nice boy, enjoying a fun and sunny day at Grandma’s house. That is, until the fire ants that live behind Grandma’s house decide to strike. In the end, the boy learns how to live together with the spicy boys. Now isn’t that a happy story? 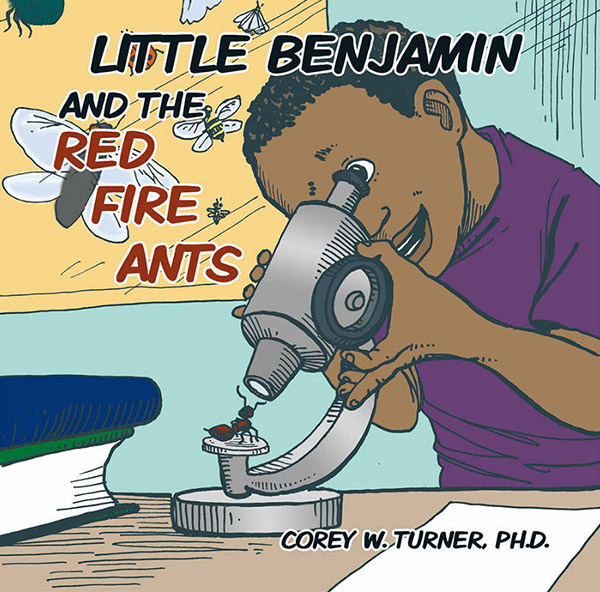 An educational adventure for young readers that details the insect’s introduction into the United States back in 1930, using vulgar words like ‘aggressive’. Eventually, as the book demonstrates, the ants terrorize animals, kill crops, and even destroy traffic lights in order to cause car accidents. 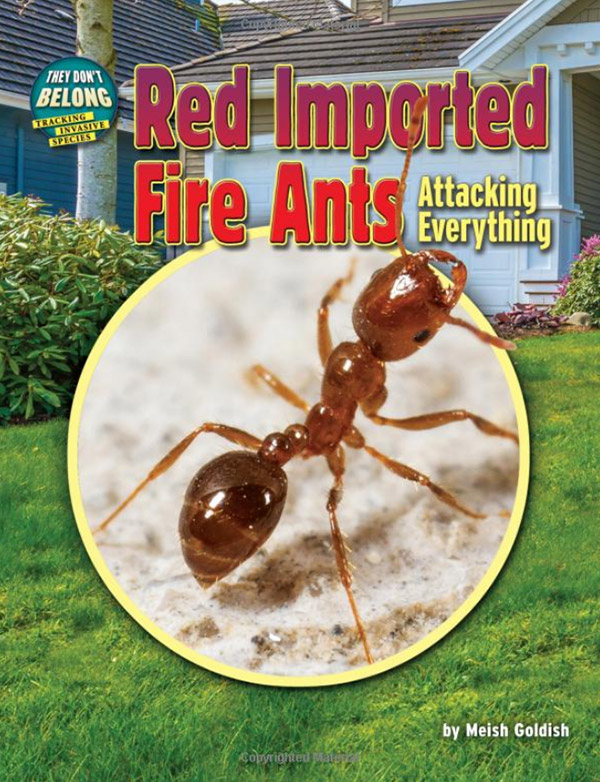 Humans may have won many small battles, but they haven’t yet won the war. Animal ATTACK! Fire Ants chronicles the little guys’ fight back against the man. The ants ruin a perfect vacation, chase a boy up a tree for good, and totally get back at an ant expert. Ha! That will show them! 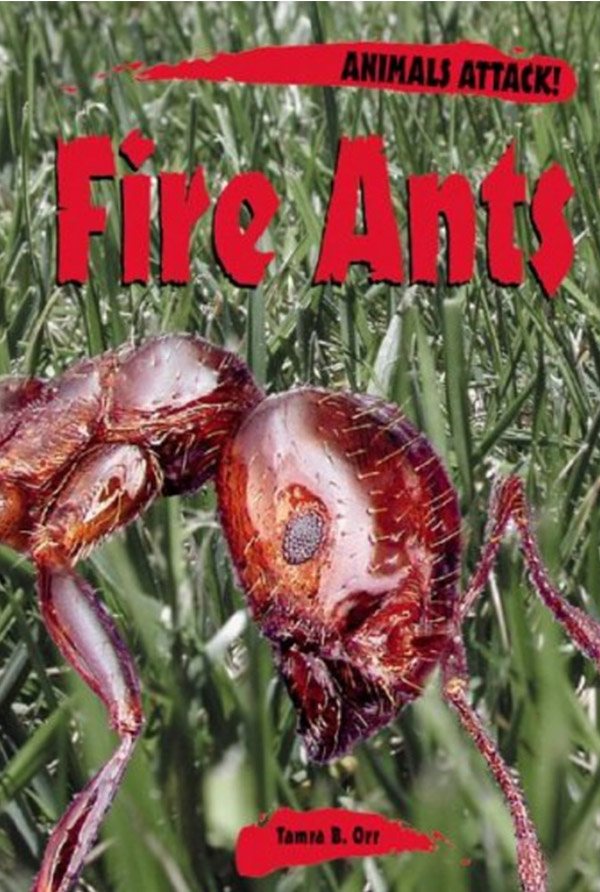 This scary tale begins where all insects live: everywhere. They’re outside, inside, in your bed, in your hair, in your ears! Ah! On the bright side, Seymour Simon is a New York Times-praised children’s science author who has written over 250 highly acclaimed science books, so we can be confident he knows what he’s talking about. 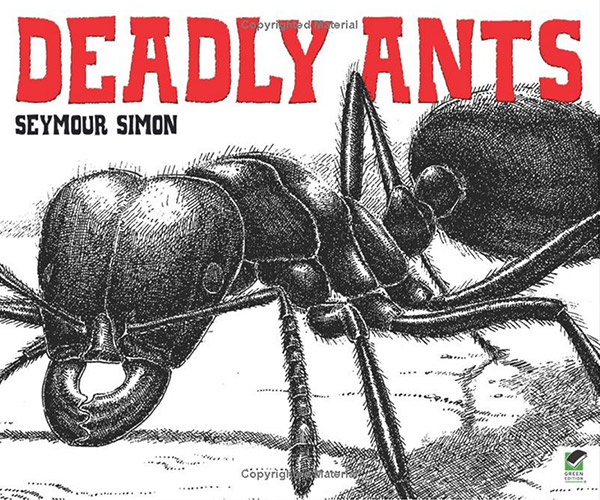 The most important piece of information in regards to fire ants: don’t let them bite you! Their bite might not take big chunks out of you, though they do pack enough punch to really get you back and they will attack. Beware tiny humans! Ah-ha-ha-ha! 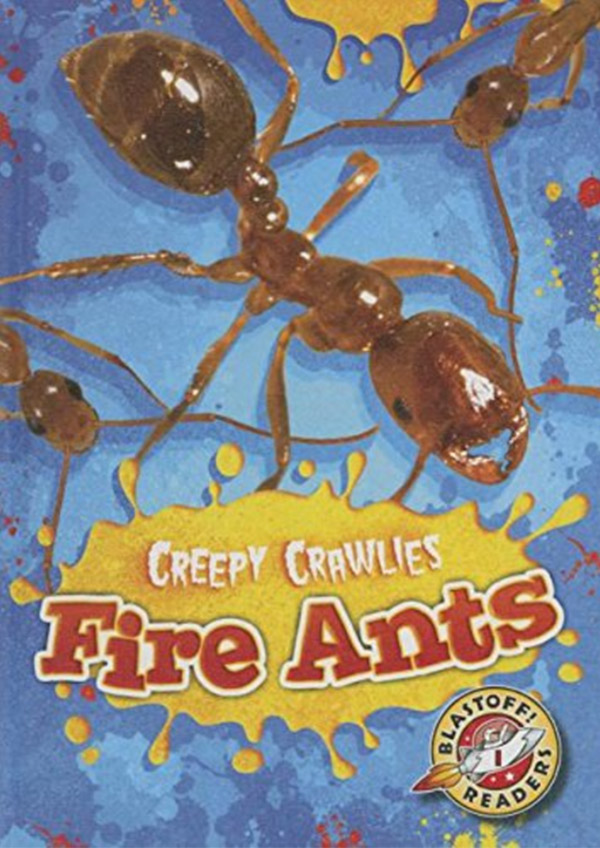 Do you think it’s time for change? #spicyboys