It’s safe to say that Sylvia Plath was one of the first women writers to really make a name for herself in the literary world. Though her life was all the shortness of 30 years, her name is one that rings clear and loud when one thinks of the more interesting classics and works of poetry. Below are the five works of Sylvia,  some of which, such as her diaries and journals, were published posthumously after her death in 1963, that I believe speak volumes about her vulnerability and keen insight on the world and people around her.

Widely depicted as the most well-known work of Plath, The Bell Jar is loosely based on the author’s own life and follows a young woman in the midst of trying to discover and figure out her place in this chaotic and often confusing world. The Bell Jar also happens to be the only novel written by Plath.

Published two years following her suicide, Ariel is the second collection of the poetess that includes even more stunning prose of brutal honesty and vitality of emotion. 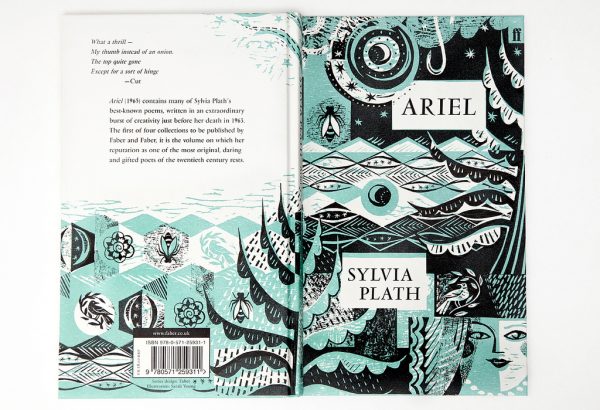 Considered to contain more of Plath’s ‘mature’ poetry, this collection of poems includes work by Plath beginning from 1956 leading up to her untimely death in February of 1963. 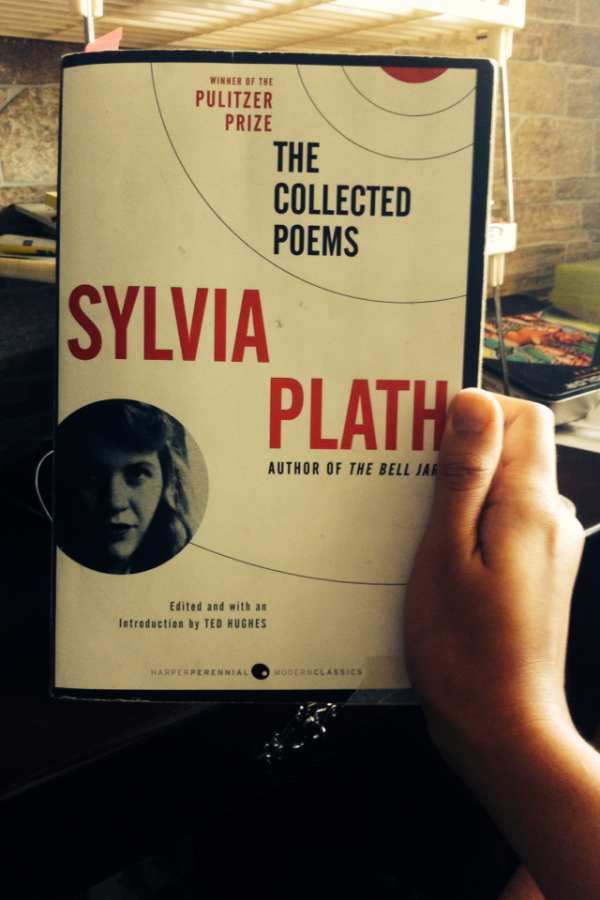 4. The Unabridged Journals of Sylvia Plath

Though not technically meant for release (can you imagine the intimacies of your thoughts and emotions published for the world to see?) if you’re looking for a major insight into the mind, psyche and thoughts of the sensitive writer, her journals are a must read for you. They were originally published in 1982 and have been told to be completely uncensored and without major editing. 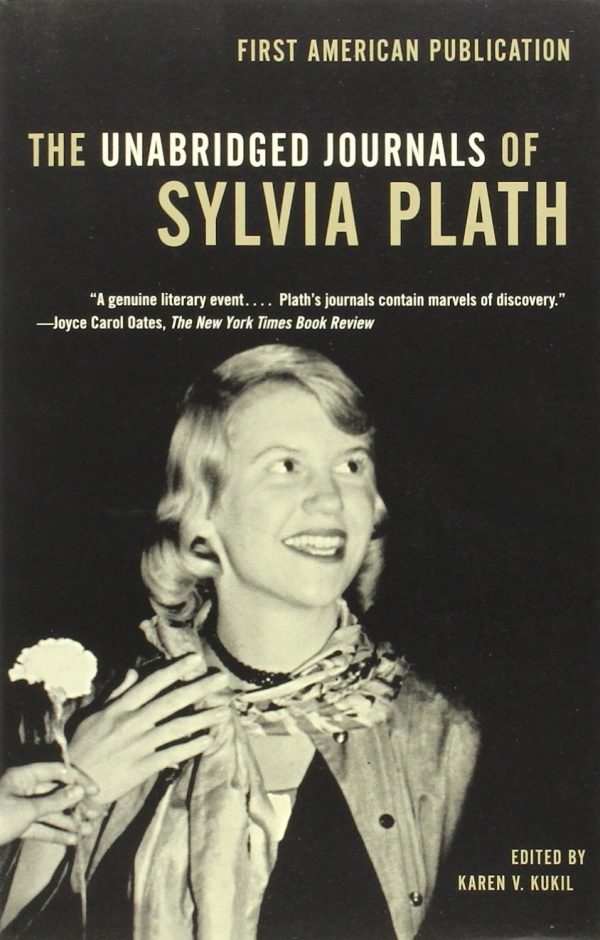 5. The Colossus and Other Poems

The first collection of Plath’s articulate and moving poetry that was initially released in 1960. 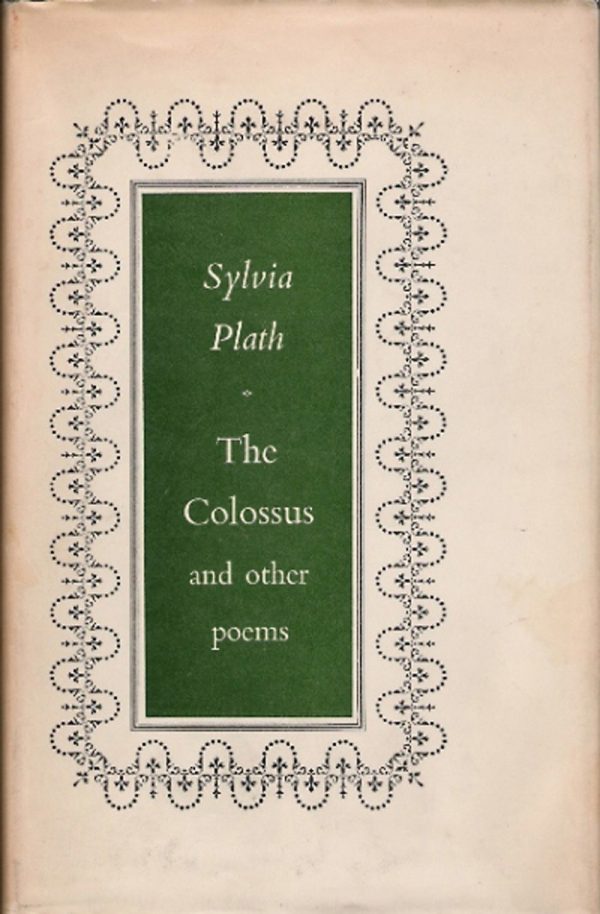 Which classic author’s works do you believe should be read by all? 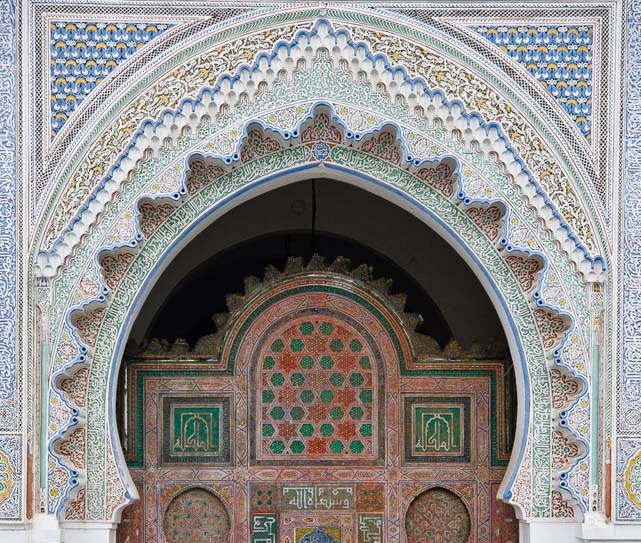