Arundhati Roy released her debut novel, The God of Small Things, in 1997. The story, about twins in the southern state of Kerala, India resulted in a Booker Prize win for Roy. Both The God of Small Things and The Ministry of Utmost Happiness (Her new novel title) are fictional works. However, Roy is known for writing essays and other true to life pieces on controversial topics. She’s known for speaking her mind, and sharing her well informed opinions. She’s a brave government critic, a human rights activist, and a fierce, fearless feminist.

It’s no wonder we love her! 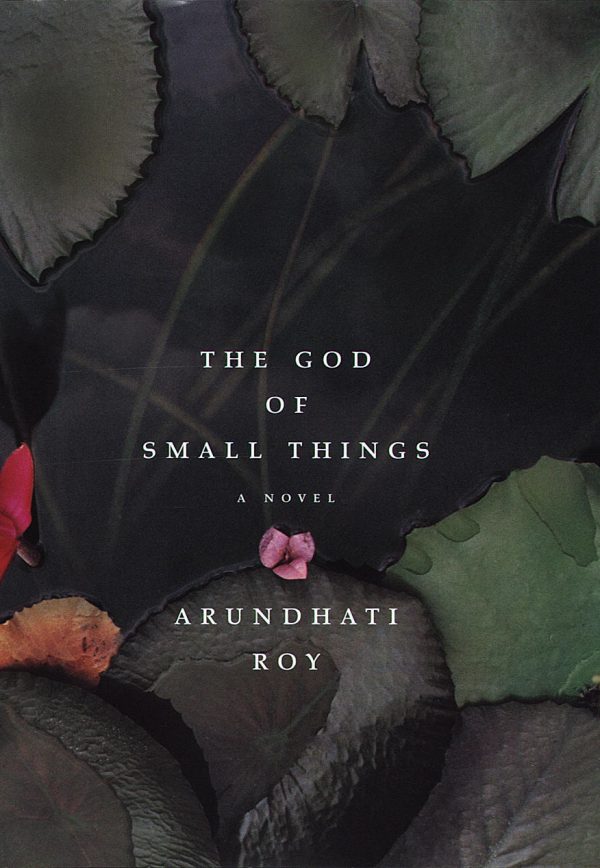 In the past, Roy has made her opinions on western society known. She has campaigned against her country and the rise of Hindu Nationalism. She was also accused of ‘corrupting public morality’ by the Indian Supreme Court. An accusation made after she made her stance on Kashmiri independence. She has knack for addressing issues with poise and an assertive confidence that is inspiring. This is one brave woman.

Most recently, Roy was interviewed and featured on the cover of ELLE Magazine. Wanting to break the mold of the typical Indian woman showed in media, Arundhati Roy was quoted brilliantly saying:

“Greypride, man! It’s time for the cover woman. Time for Cinderella’s wicked older sisters who were too smart to go around wearing glass slippers, to come out and take their place in the sun. Why ELLE in particular? Because I have seen dark-skinned women on ELLE covers. I love that. I’m a black woman. Most of us are. Ninety percent of us are. This obsession that Indians have with white skin and straight hair makes me sick. We need a new aesthetic, and I’ve seen ELLE trying to do that. It’s wonderful. I’m here to raise a toast to that. “

Clearly a fan of normalizing the human image, Roy’s interview with Elle Magazine makes her personality shine. She speaks honestly about holing up in her modest home and writing her new novel. She considers writing a book to be an obsession. A feeling many authors and writers can relate too. When asked why she doesn’t have a twitter account, Roy replied, “Because I’m hoarding myself. I’m trying to fold everything I have into a novel. I want to be a secret. I can’t disperse myself on Twitter.” If hoarding yourself brings another intelligent, insightful novel into this world, hoard away, Roy!

Roy’s newest novel, The Ministry of Utmost Happiness is set to release in 2017. If you love a strong female author, with excellent pose, This next one is a must-read!

*Bonus Fact: Arundhati Roy was voted the sixth most important thinker by readers of Prospect Magazine in 2015.