Sure, I’ve been out of high school for 11 years, and I’ve been out of my actual teens for the last 8 years, but that doesn’t mean that my reading tastes have changed much since then. See, I’m a 28 year old woman, who chooses to read (and write) YA fiction. Truth is, I like it better than anything else. Does that mean that I don’t pick up other genres? No, sometimes even I need a change of scene, but I’m always going to be loyal to YA. YA is always going to hold a place in my heart that nothing else will. Chances are that if you’re an ‘old’ person who reads YA, you’ve gotten some pretty weird looks from people, and you’ve been questioned for your book taste, and you’ve felt some of the things I’m about to describe…

1. Those Looks You Get When You Walk Into The YA Section Like You Own It

People are going to stare; you’re a grown up, and you’re caressing all the pretty covers in a way that clearly states that you’re not shopping for your favorite teen. So you might as well look like you’re there with intent, even if your only intent is to caress said books. Let people stare, and then suggest something to them, even if they’re going to buy the book for a teen without cracking the spine for themselves first. It’s their loss if you ask me. 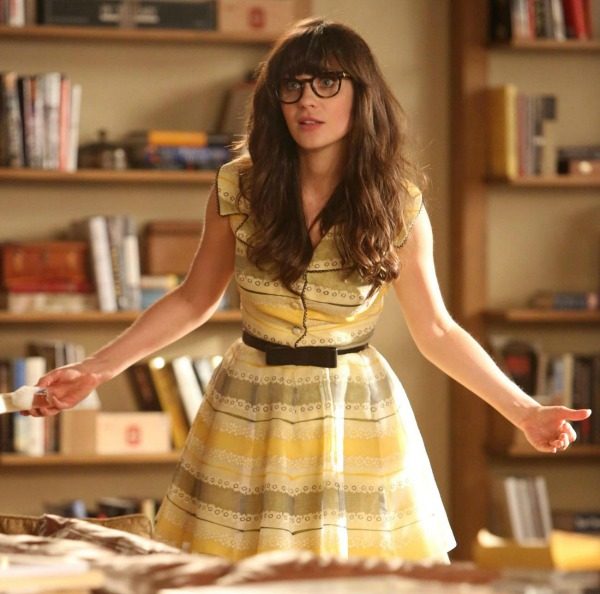 2. When A Peer Asks For A Reading Suggestion And You Only Have YA Titles To Recommend

See, I don’t think this is a problem. But sometimes you tell people that you read a lot, and then they ask you what good books you’ve read lately, and when you answer with a YA title they look at you like you’ve grown an extra head. That’s before they ask if ‘that’s a book for kids?’ Even if it is, it’s obviously deeper than they are. 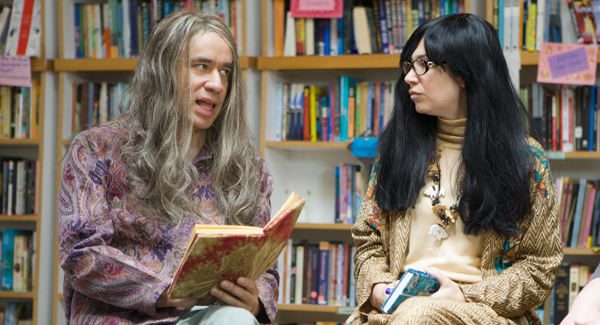 3. When You Hit Up The YA Section At The Library And You Turn Into A Librarian

You just can’t help yourself. These kids are the ones who YA books are written for, and before you know it, you’re suggesting novels based on the ones they already have in their hands. The library might as well just hire you on the spot, but the thing is, these youths are looking at you the same way your peers do, and it seems like there is just no winning. But, every once in awhile a kid picks up your suggestion, and you feel a bit like a superhero. 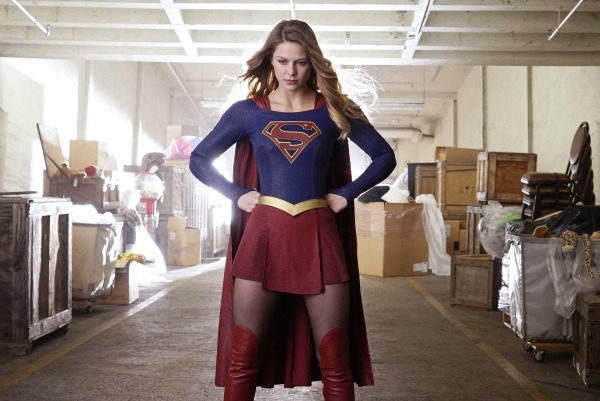 4. All The Characters Look Older In Your Head

It’s like a YA movie adaptation where people in their 20s play teenagers. Because very rarely does a teen actually play a teen in Hollywood. That’s what happens when you read, because in all actuality it would be weird if you were crushing on a teenager. Your subconscious knows this, and it makes reading YA novels that take place in the halls of high school kind of weird, but you’re able to get over it. 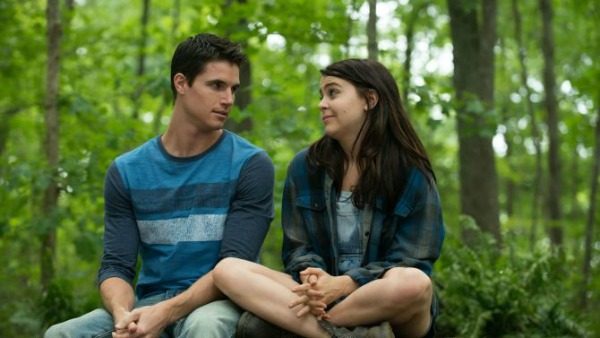 5. When The Naysayers Read A YA Book Because It’s Popular Now, All You Can Do Is Roll Your Eyes

It will happen. It has happened. All the sudden a book you’ve read ages ago will become popular, and your peers pick it up, because now it’s ‘the cool thing to do.’ They’re going to ask you if you’ve read it, and you’re going to have to pretend that you didn’t suggest they read it 3 years ago. Or maybe you’re the type who will just roll your eyes, and remind them that you did. Either way, you read it first. 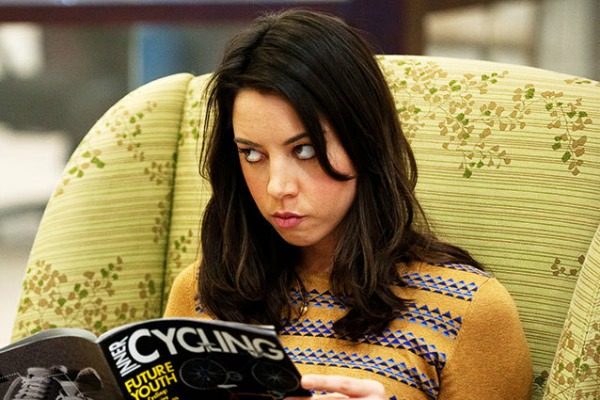 Happy reading to all the ‘old people’ out there who rock the YA genre. I think we’re in good company. That is, if you’re asking me. 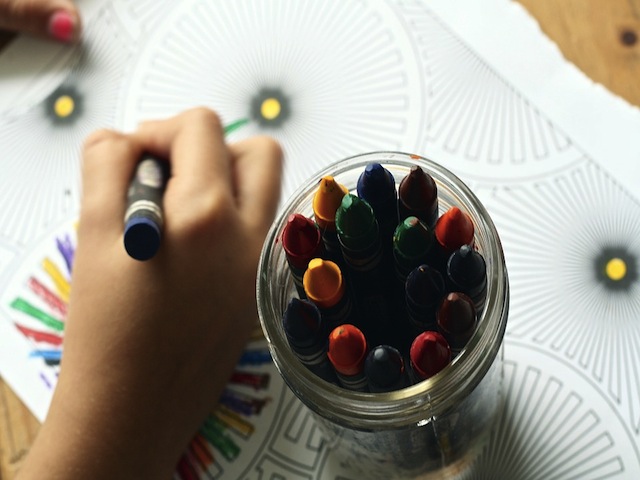