In December, a facsimile of an early Charlotte Brontë manuscript of Jane Eyre will be published by Éditions des Saints Pères.

The manuscript, written in Charlotte Brontë’s own flowing script, is the earliest known copy of the historic novel. It was written under Brontë’s pen name, Currer Bell, and contains revisions around the character Jane Eyre and her interactions with the mysterious Mr. Rochester. The included revisions are said to be thoughtful and showcase her genius and determination as a writer. The original  manuscript is currently held by the British Library and is the only known copy in existence. 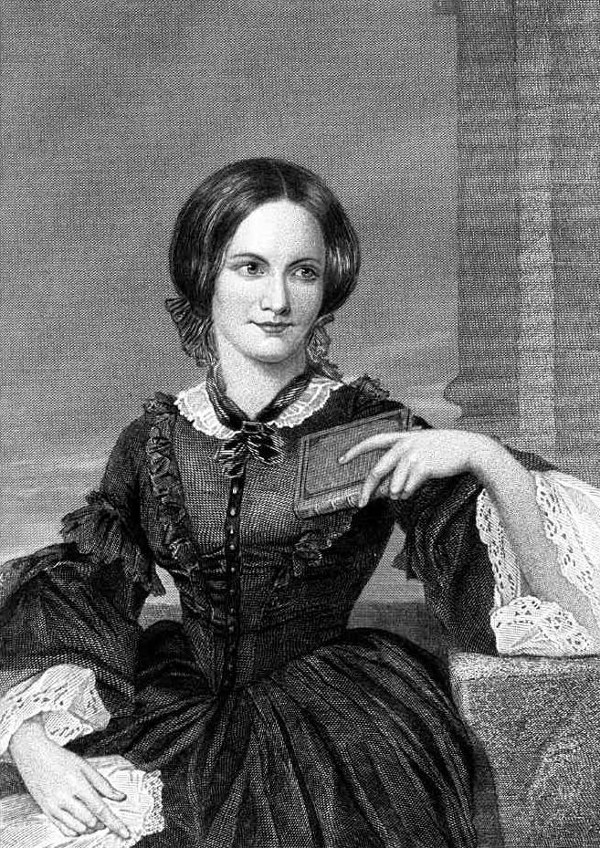 Due to the technical difficulty of reprinting the manuscript, is has not been attempted until this year. Jessica Nelson and Nicolas Tretiakow, founders of Éditions des Saints Pères, were inspired to open a publishing house that specialized in original manuscripts after seeing an exhibition of manuscripts and first drafts ten years previous. There is something awing for bibliophiles about seeing the original work of great writers.

Print runs will be limited to 1000-2000 copies and will be aimed at bibliophiles and collectors. The reprinted manuscript will also include Edmund Garrett etchings that were used for a 1897 edition of the book.

Jane Eyre is one of Charlotte Brontë’s best known novels. It is the story of a very plain woman. She spends the better part of her childhood in a dreary school for girls before eventually leaving to seek work as a governess. Jane finds employment with the mysterious Mr. Rochester and soon learns that his house is alive with secrets and the ghosts. It is a beautiful novel with powerful characters and there is little wonder that it has remained in the hearts and minds of readers for so long. 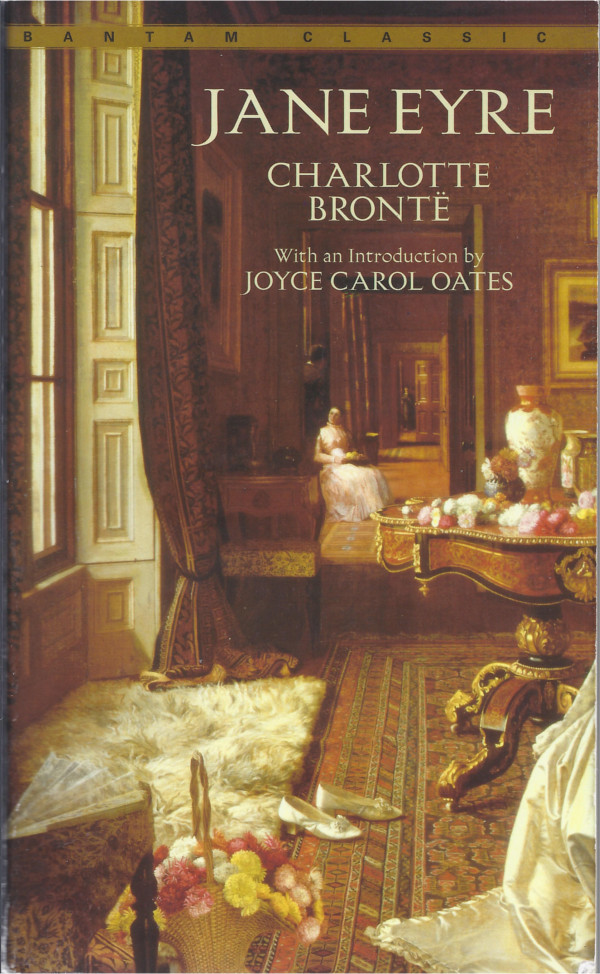 Jane Eyre is not the only facsimile that Éditions des Saints Pères handles. Bringing the handwritten work of authors to the public is their passion. With a quick look through their website, you can find works such as Alice’s Adventure’s in Wonderland by Lewis Carroll, and 20000 Leagues Under The Sea by Jules Verne.

Will you be ordering a copy for yourself or a fellow bookworm? 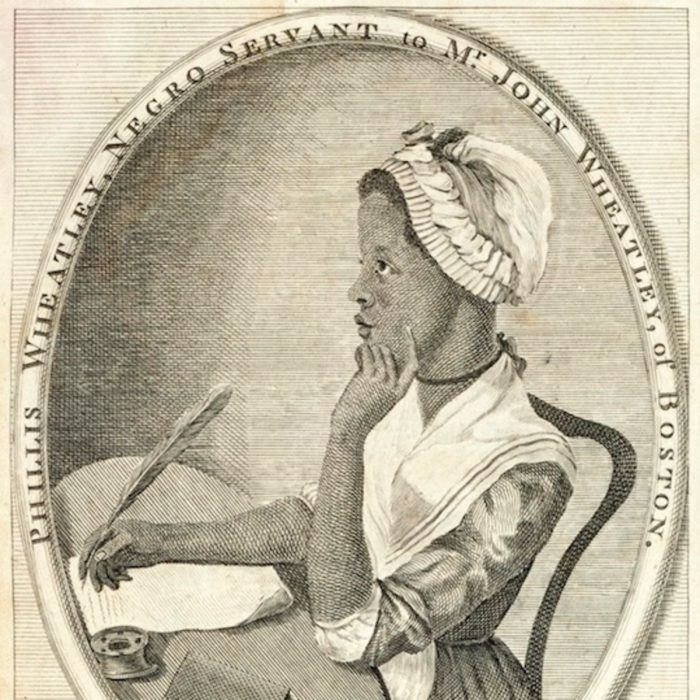