It’s that time again: time for Starbuck’s Pumpkin Spice Latte, Pumpkin Rolls, pumpkin picking at the local pumpkin farms, Jack o’ lanterns, and fall decor.  This season brings to mind chilly evenings around the fire pit, hay rides, and kids gearing up for Halloween.  In honor of the Autumnal Equinox, taking place Sept 22nd, here are 10 great books to satisfy the lover of all things pumpkin.

1. Town in a Pumpkin Bash: A Candy Holliday Murder Mystery by B.B. Haywood

Set in Cape Willington, ME, protagonist Candy Holliday sleuths her way through a Halloween murder while making preparations for the small town’s Pumpkin Bash.  There are eight books currently in this cozy murder mystery series, each sporting a delicious sounding title.   Although this is book four of the eight written, the story is set apart, so the reader wouldn’t be lost if they chose to read it as a stand-alone. Of course, reading the first three will help you pick up on little things that will make the book an even better read.  However, it’s without any spoilers for the other books if picked up out of order.  This little goodie features recipes, too! 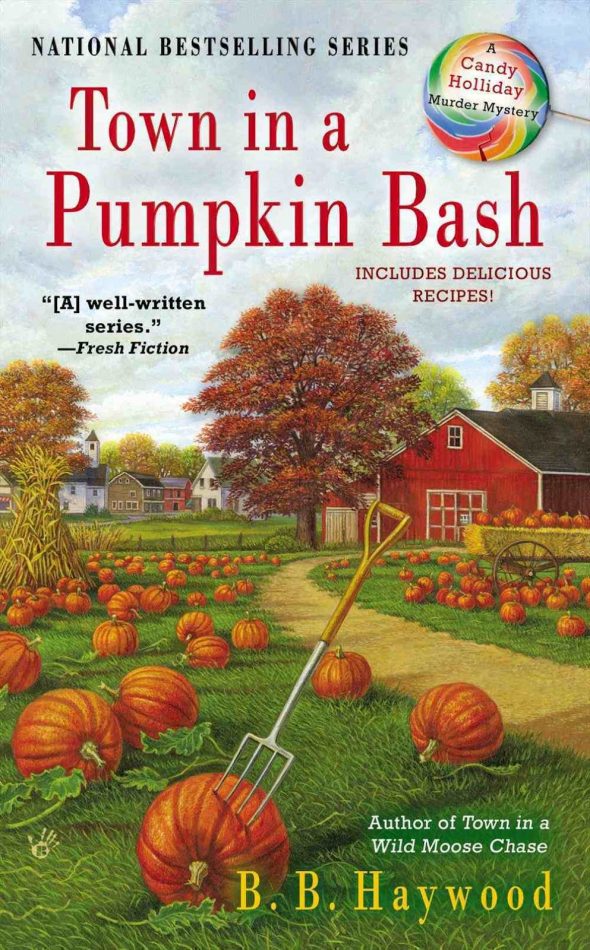 For the non-fiction fan, this book celebrates the pumpkin, regales its history, mystery, and lore.  It explores the connection between people this seemingly innocuous squash creates and our utter fascination with this bright, orange vegetable. 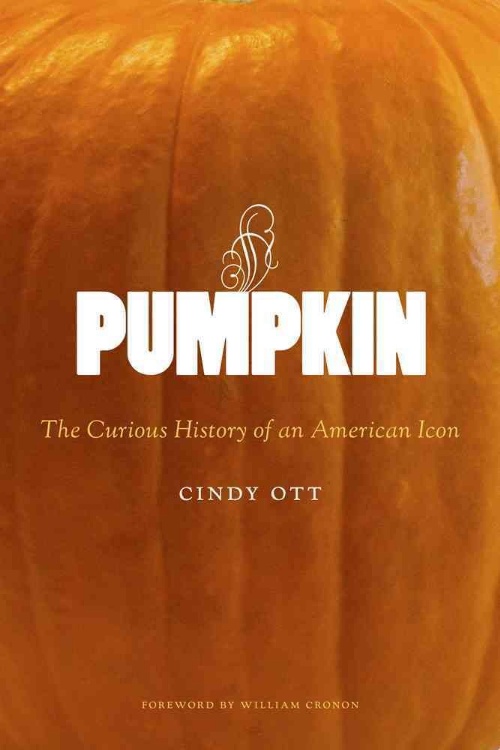 3. The Roll-Away Pumpkin by Junia Wonders

This adorable early reader,  geared towards ages 3 and up, will be your kiddo’s new fall favorite. Maria Little loses her giant pumpkin and as it rolls away through town, she gathers help to wrangle it. With beautifully illustrated pages and whimsical prose, this pumpkin story shouts “read me again!” 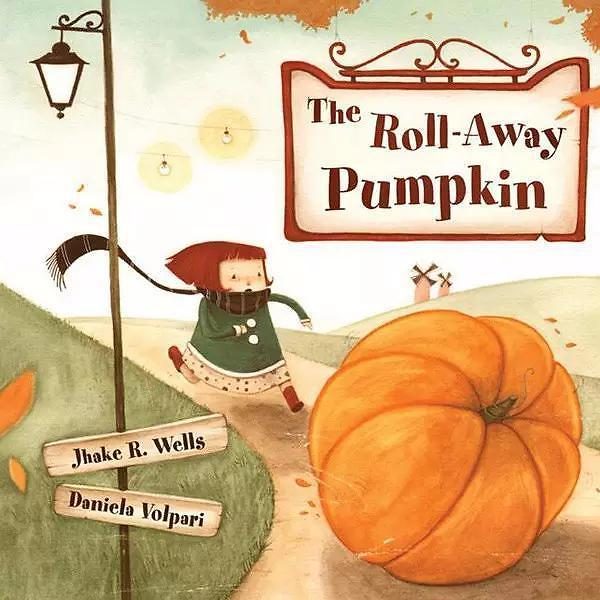 For those that love to simply marvel at the autumn wonder that is pumpkins, Ken Robbins has created a beautiful photo essay of this wonderful gourd from seed to maturity with instructions on how to make a jack-o-lantern. 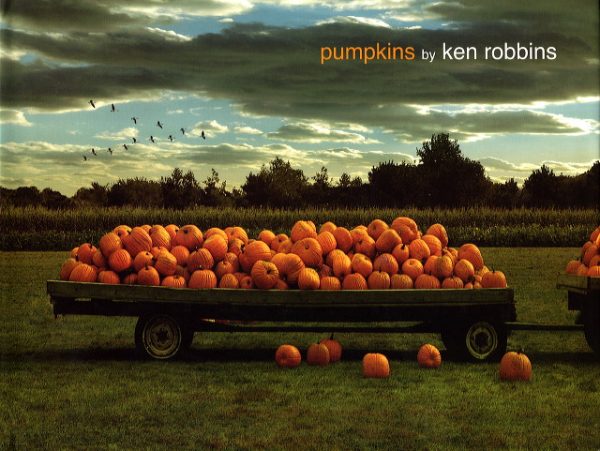 Merely a tip of the hat to pumpkins in name only, this powerful war memoir will stir the heart of anyone who reads it.  Author and Isreali soldier, Matti Friedman recounts the events that take place at a remote outpost, called Pumpkin, and the remarkable story that would change lives, countries, and foretell war-time failures in the Middle East. 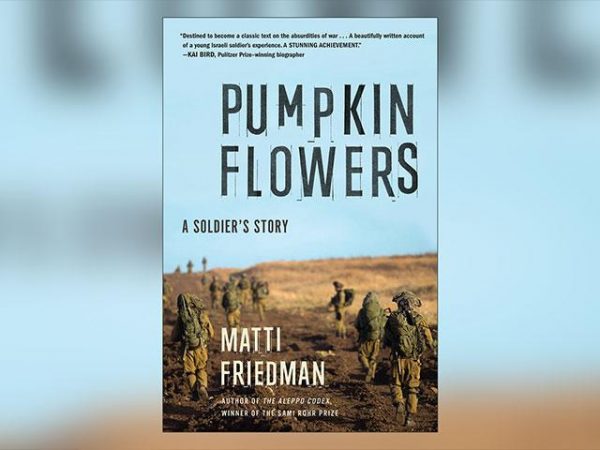 6. How Many Seeds in a Pumpkin? (Mr. Tiffin’s Classroom Series) by Margaret McNamara

This book is a fantastic way to encourage children to become interested in math and science.  It can be used as a curriculum addendum, but also stands alone as an engaging and entertaining story.  It tells the story of Charlie, his teacher, Mr. Tiffin, and the scientific quest to find out how many seeds a pumpkin actually has. 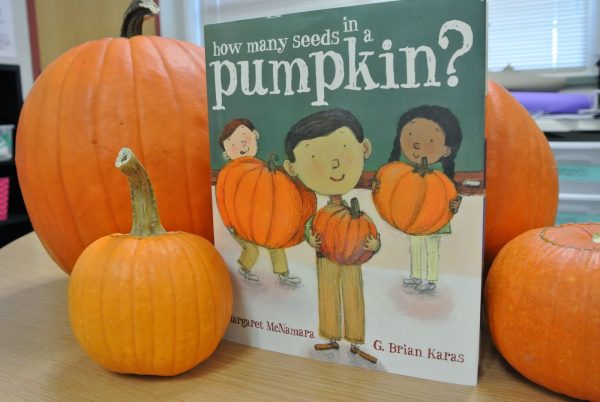 7. Pumpkin, a Super Food for All 12 months of the Year by Deedee Stovel

Looking to fortify your diet with pumpkiny goodness?  Look no further than the recipes found in this cookbook by Deedee Stovel.  It has over 125 recipes that include everything from Thai pumpkin soup to the classic pumpkin pie!  Bon Appetit! 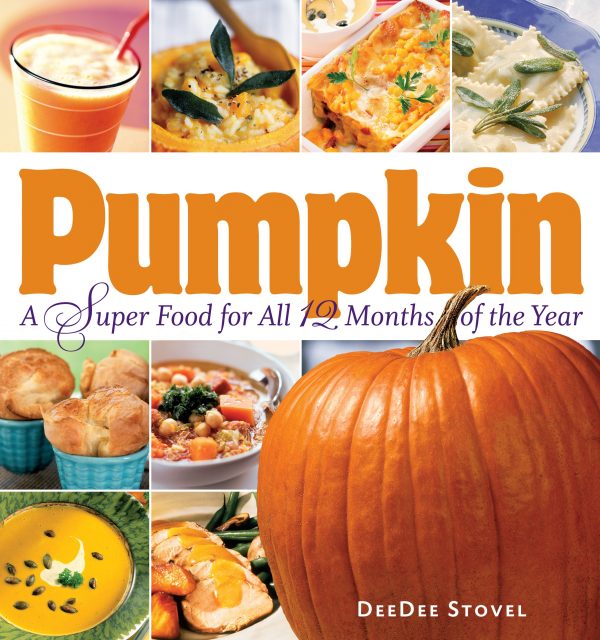 Another in a series of deliciously titled books, this is a lighthearted story that adds a dash of mystery, a pinch of romance, and a dollop of suspense.  This one’s not a stand-alone, though, so you’ll have to pick up the other three. 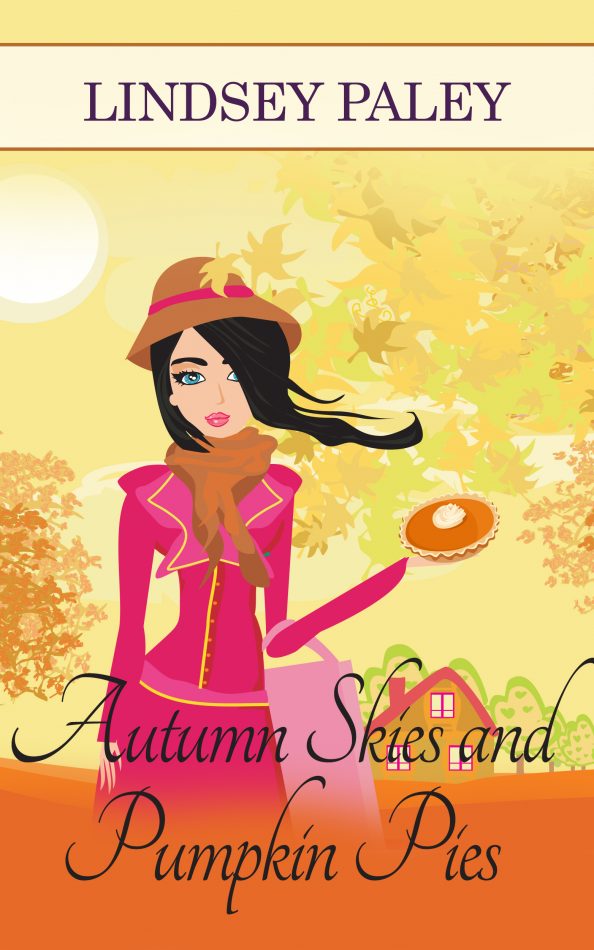 Hailed as the “American C.S. Lewis” by critics, Seth Adam Smith churns out this magical children’s book filled with history, fantasy, action, suspense, and undertones of faith and love.  And he does it while spinning a masterful tale about the young Rip Van Winkle, who is given a mysterious pumpkin lantern capable of holding the power over life or death. 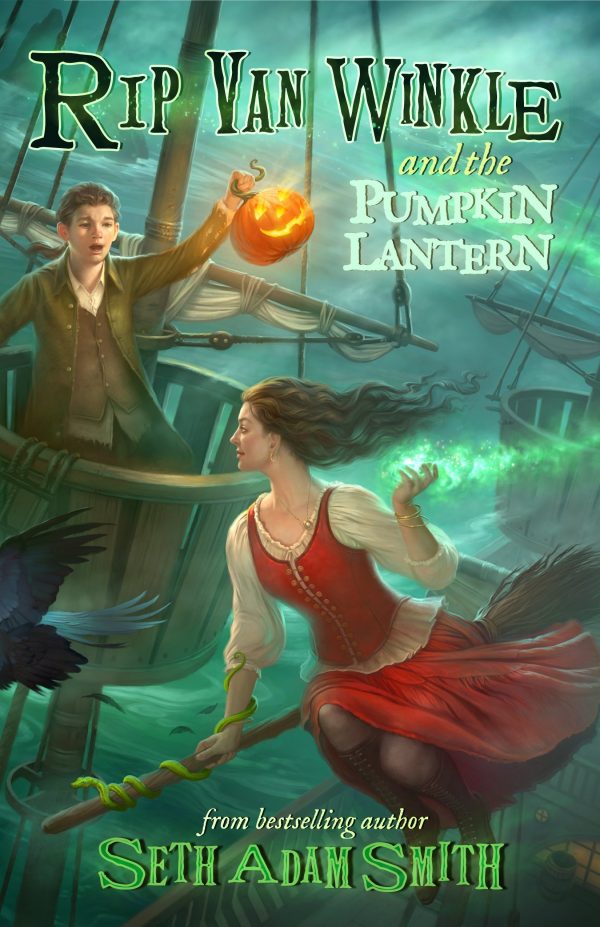 If you prefer dark comedies (and classics), The Pumpkin Eater takes you through the harrows of parenthood and marriage, depression and dreams, and tries to make sense of life in a chaotic world through the story of an unnamed woman. 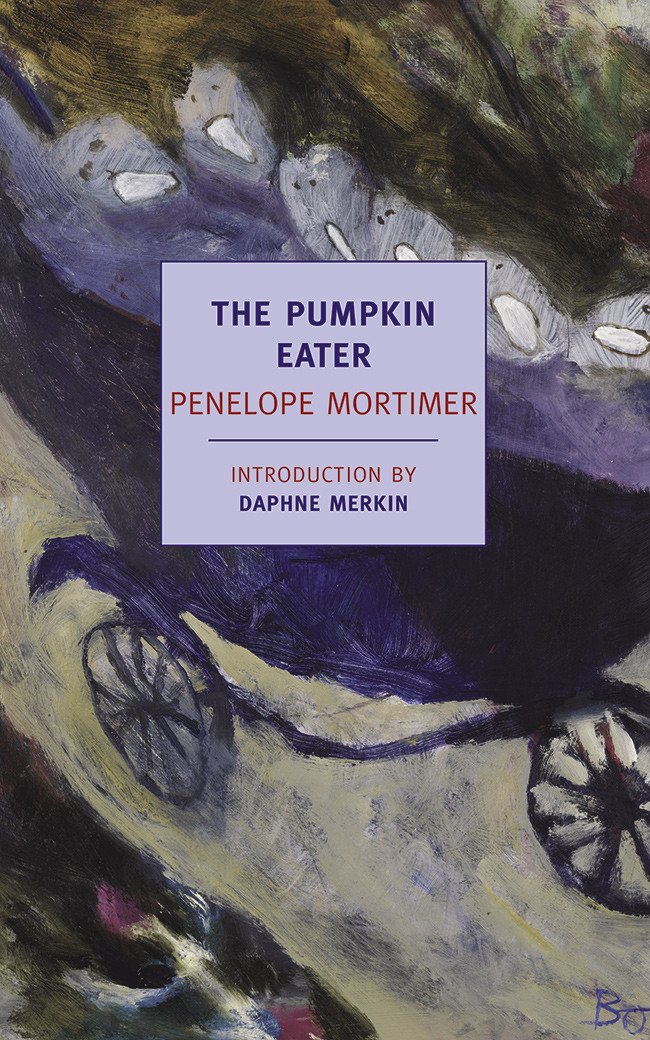 From children’s stories to war stories and everything in between, I hope I’ve covered something for the pumpkin-eater in you!

Featured image via The Daily Meal