Young Adult fiction is popular with folks of all ages these days, but it turns out that some younger readers aren’t content to just let the adults do all the writing. These 8 authors discovered early on that they had the drive and talent to write their own books. Each has had at least one book published that they wrote while still in their teens.

Possibly the most well-known teenage author, Anne Frank penned her famous diary while she and her family were in hiding during the Nazi occupation of the Netherlands. After receiving a diary for her 13th birthday, Frank began documenting her experiences. Sadly, Anne died of typhus in a concentration camp when she was 15, but The Diary of a Young Girl was published posthumously and has since been translated into more than 60 languages. 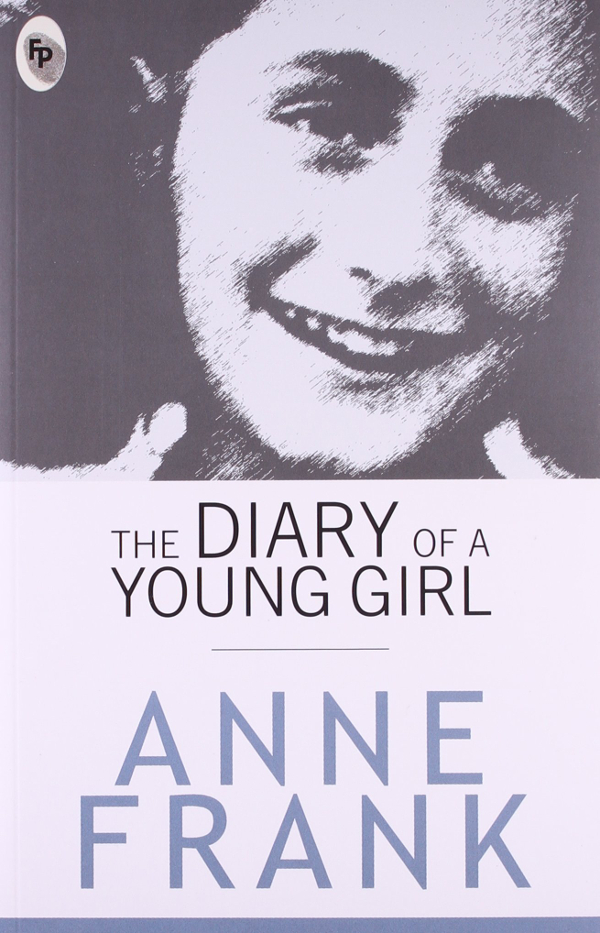 Susan Eloise Hinton was only 15 years old when she began writing The Outsiders, now considered to be a young adult classic, and was still in high school when it was published. The novel centers around the conflict between two rival gangs, the Greasers and the Socs, and is told from the perspective of a 14-year-old Greaser. 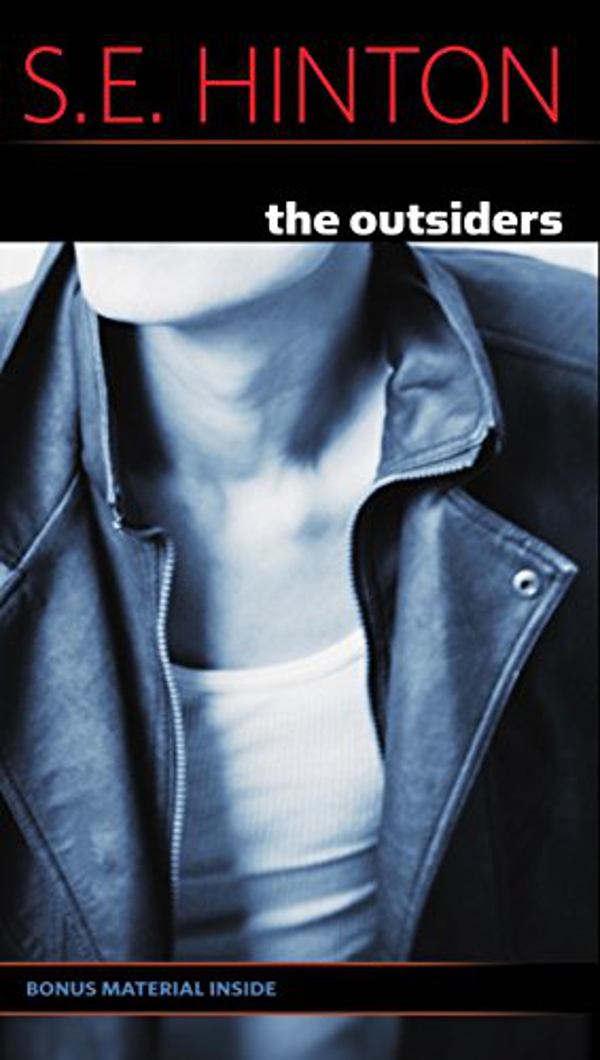 Christopher Paolini was 15 when he wrote the first draft of Eragon, which follows the adventure of a teenage boy and his dragon. He spent an additional two years revising the book before his parents self-published it. His family then  traveled around for a year to promote the book, during which time it was discovered by another author, Carl Hiaasen. Hiaasen showed it to his own publisher, Alfred A. Knopf Books For Young Readers, and they then published it in 2003. 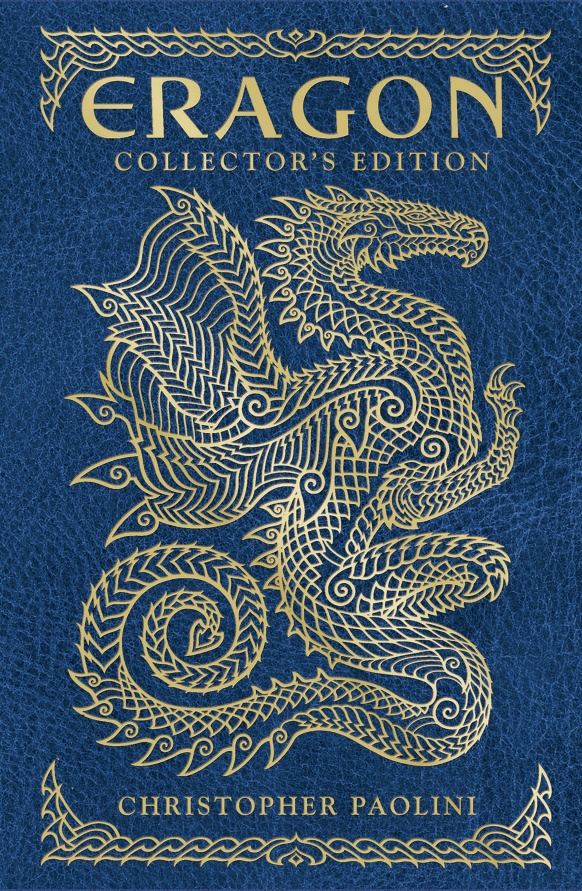 In the Forests of the Night, which features the story of a teenaged vampire, was written when it’s author, Amelia Atwater-Rhodes, was only 13 years old and published within a year. Her next three novels—Demon in My View, Shattered Mirror, and Midnight Predator—were also published while the author was still in her teens. 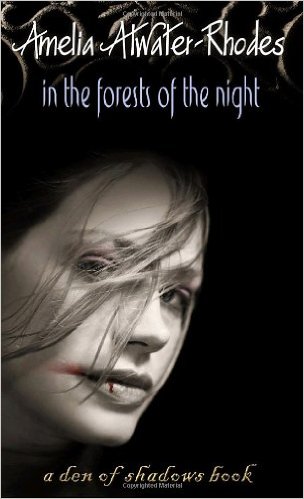 Ned Vizzini started his writing career by submitting short stories and articles to newspapers. The New York Times published one of his essays when he was just 15. Only two years later, he published a collection of short stories titled Teenage Angst? Naaah… which included that essay. 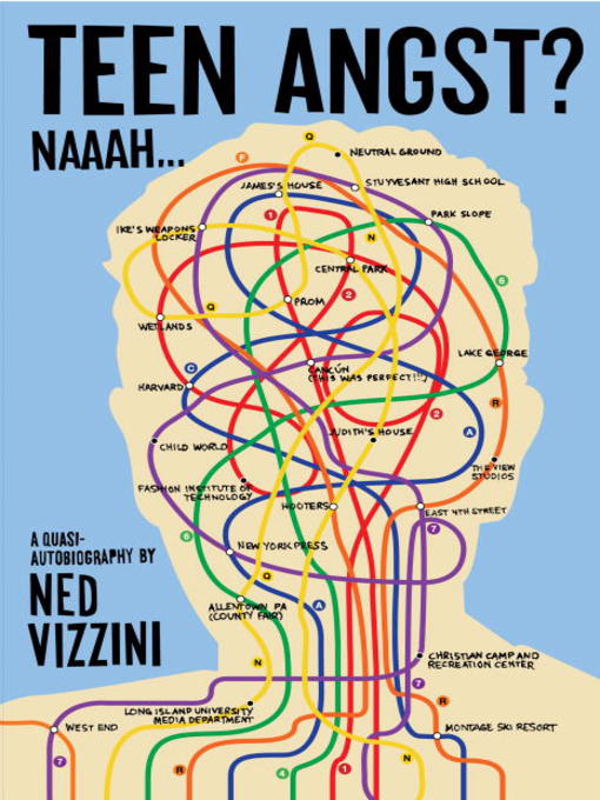 Signing a three-book publishing deal with Bloomsbury when she was only 17, Lucy Saxon started her writing career with a bang. Take Back the Skies, her first published novel, tells the story of a young girl who stows away aboard an airship. This steampunk young adult novel is part of her Tellus series, which is intended to have a total of six books. 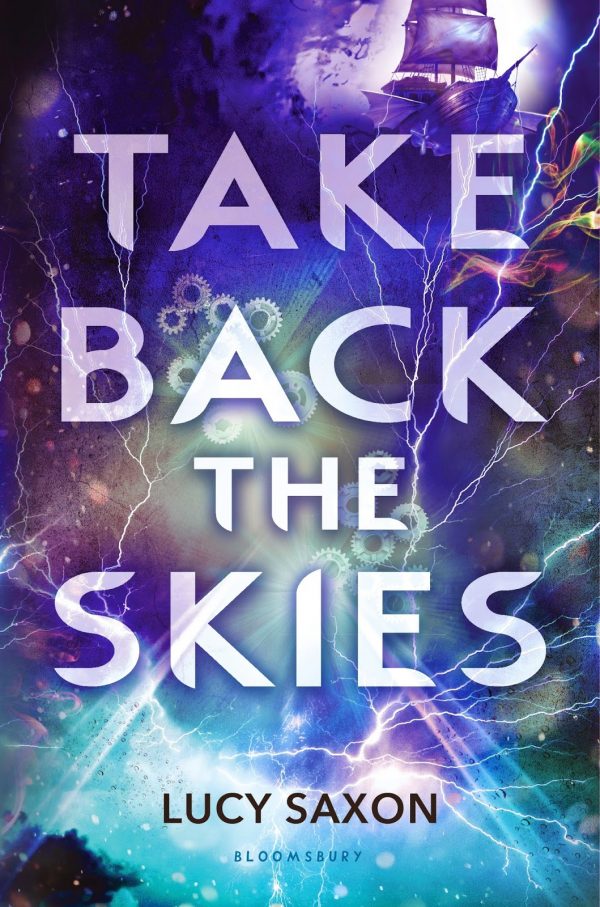 Kody Keplinger was 17 when she wrote her hilarious novel, The DUFF: (Designated Ugly Fat Friend), and 19 when it was published. It made the New York Times Bestseller list and has since been turned into a movie. The story is about a 17-year-old girl who is struggling with problems at home and a love/hate relationship with a boy at school. 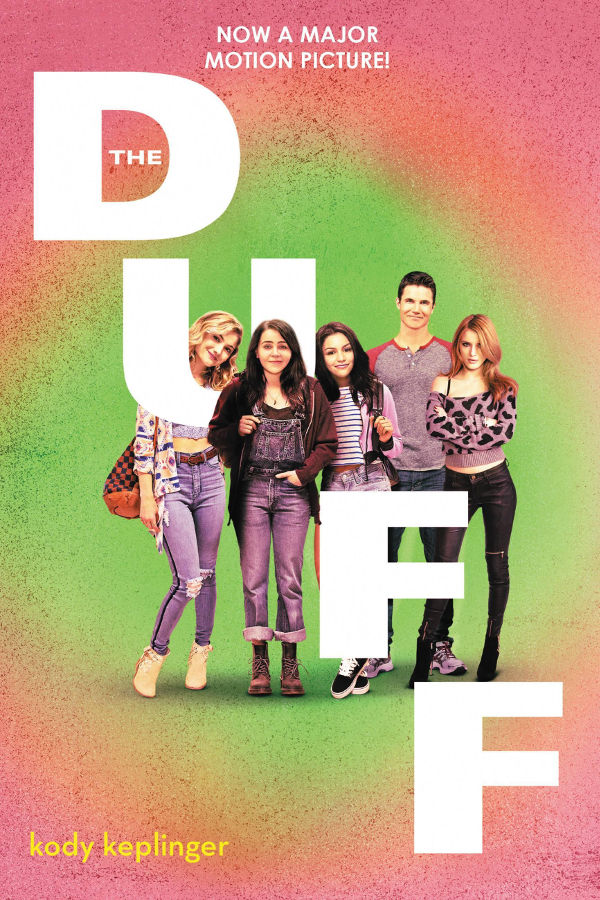 Alexandra Adornetto was 13 when she decided to take a stab at writing a novel. The Shadow Thief was published by HarperCollins in 2007, the first of her Strangest Adventures series. She finished that three-book series and then began her Halo trilogy, all before she turned 20. 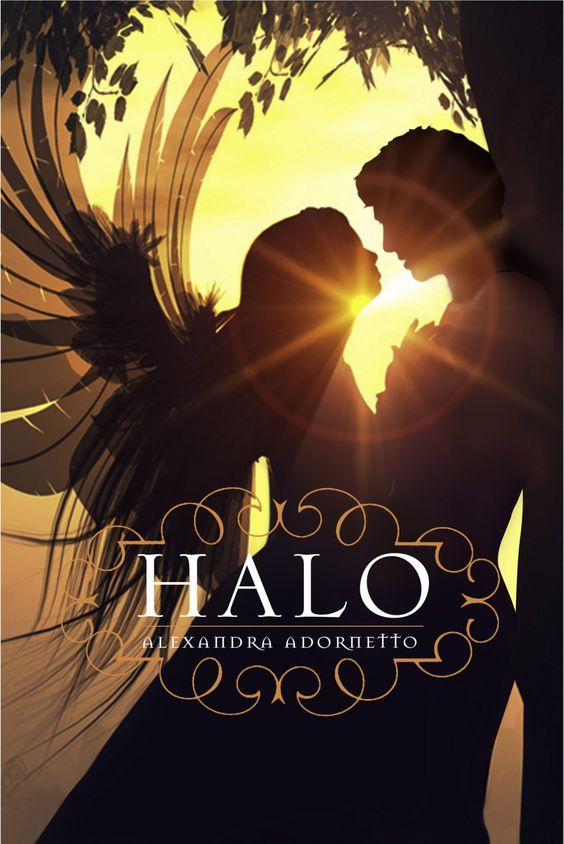 Featured image via Teens Can Write, Too!