What’s more fun than an adventure on a wooden ship? These seafaring works are not to be missed if you want to truly feel as though you’ve traveled on the high seas.

Join Ishmael, Starbuck, and Captain Ahab in a crazed search for the famous white whale, Moby Dick. Will the whale win, or the whalemen aboard the ship, the Pequod? If you’ve not read this classic, pick it up for some vengeance, some philosophy, and to experience the beauty of the sea. 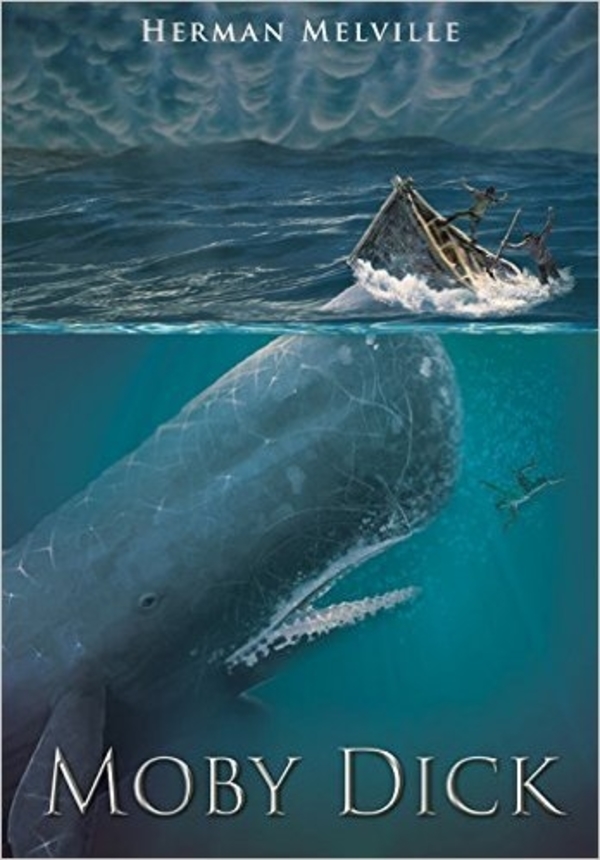 Like Moby Dick, Hemingway’s (much shorter) book is about a man hunting a sea creature, though the ending is totally different. This is an excellent example of Hemingway’s famous style of brevity, as well as a gripping tale of man vs. nature out on the waves. 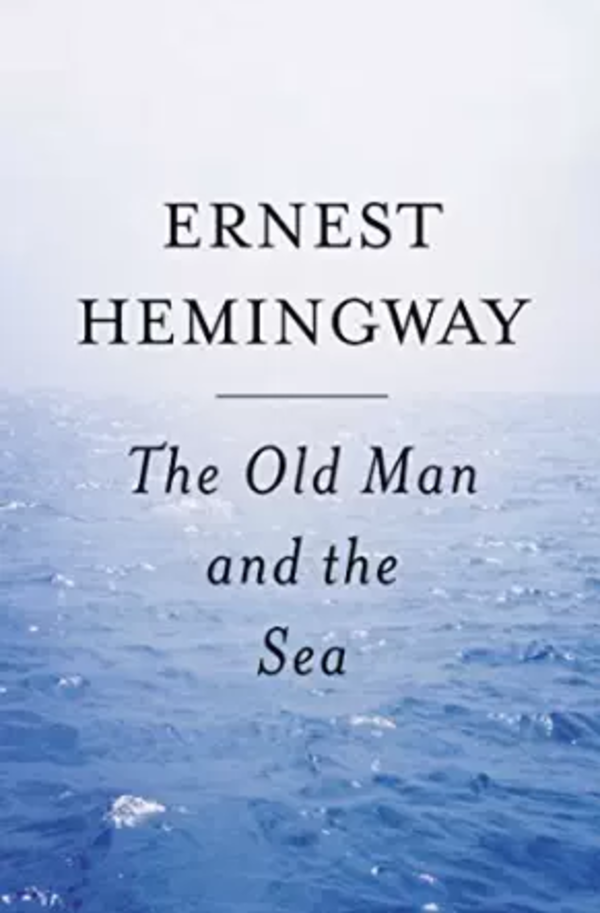 3. Master And Commander by Patrick O’Brian

Want to get started on a 21-book series that takes place during the Napoleonic wars? Of course you do! The Aubrey/Maturin novels are some of the most famous—and really, if you want to just read one, though it’s hard to pick, you should start with the first—Master and Commander. 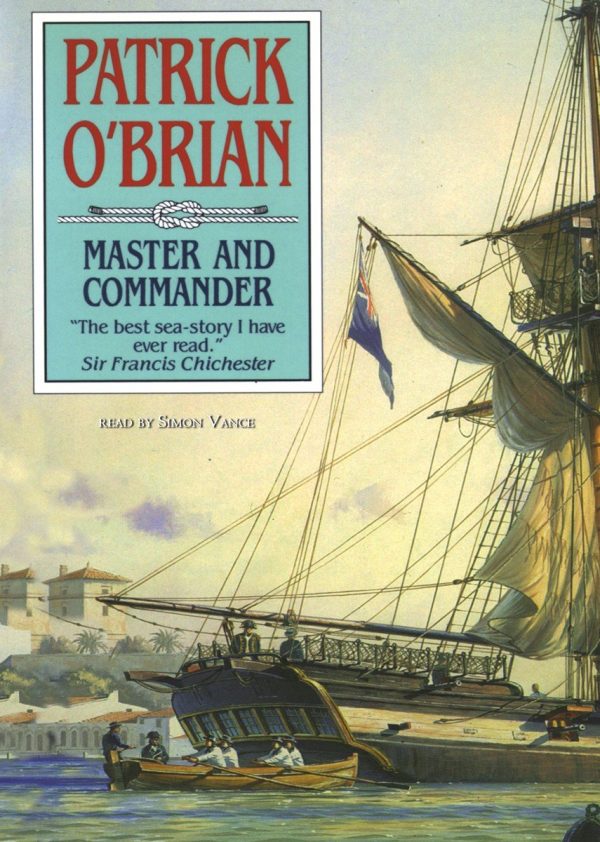 4. The Sea Wolf by Jack London

If you thought Captain Ahab was ’round the bend, you’ve not read about Captain Wolf Larsen. The story starts with the narrator being press-ganged into joining Larsen’s crew on the Ghost, a ship bound for seals’ mating grounds as well as a taste of the harsh life at sea. This one comes with a healthy dose of philosophy! 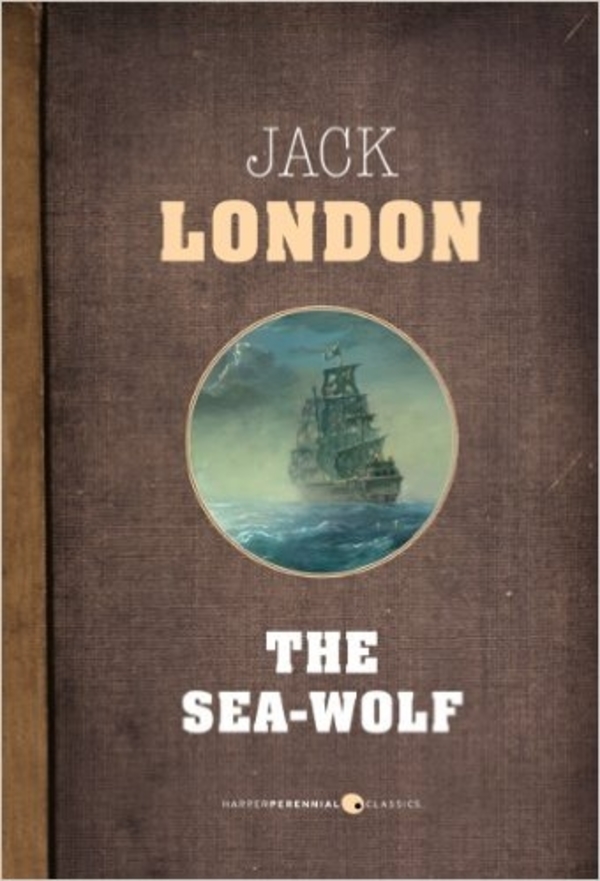 5. In The Heart Of The Sea: The Tragedy Of The Whaleship Essex by Nathaniel Philbrick

If reading Moby Dick is too daunting, try reading this gripping book following everything that goes wrong on the Essex after it embarks on a journey halfway around the world to hunt whales. Philbrick, as always, creates a vivid world that will take you along on a powerful rip tide. 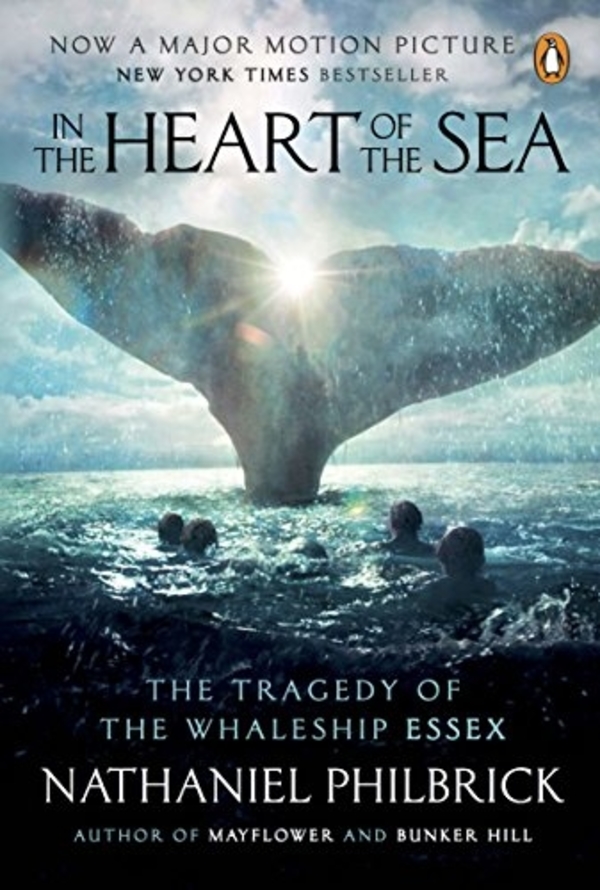 6. Twenty Thousand Leagues Under The Sea by Jules Verne

You can’t go wrong with Captain Nemo (unless you’re in the wrong place at the wrong time, such as wandering aboard the submarine, The Nautilus) in this classic tale by one of the most imaginative literary minds ever. 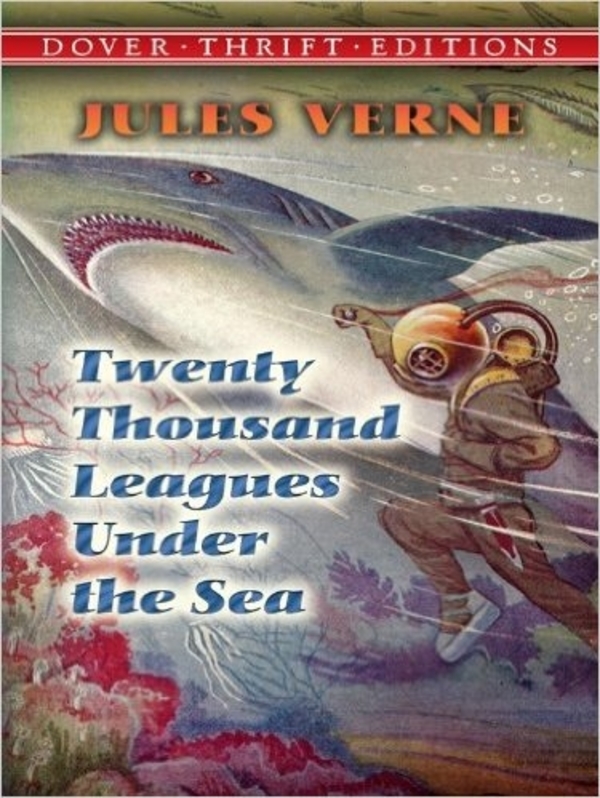 7. The Perfect Storm: A True Story of Men Against the Sea by Sebastian Junger

Impossible waves versus fishermen aboard a comparatively tiny boat—you can’t make this stuff up! (Actually, you can, but in the case of this book, Junger didn’t have to.) The thrilling events of The Perfect Storm are made all the more gripping because they really happened! 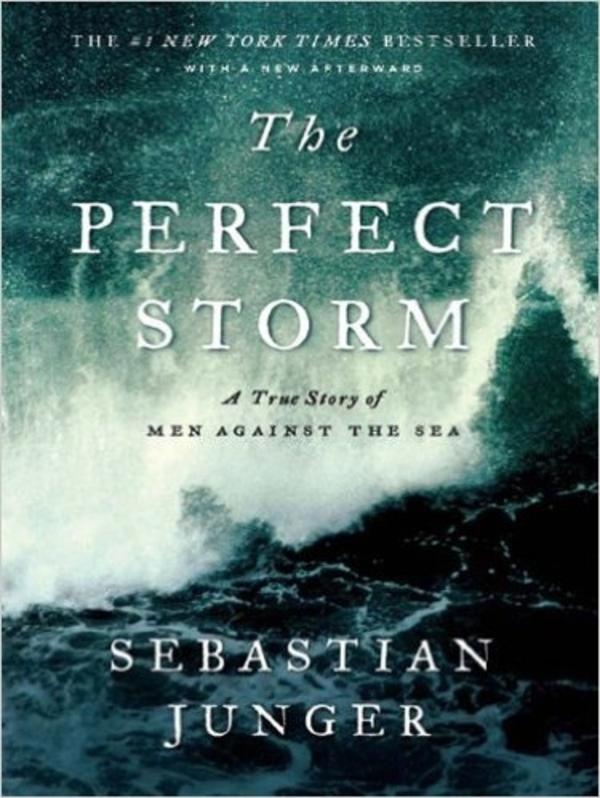 8. Two Years Before The Mast: A Sailor’s Life At Sea by Richard Henry Dana Jr.

Another book based on real events, Two Years Before the Mast will take readers on a long, intense sea journey—two years to be specific. We challenge you to find a book that better depicts the struggles of the average sailor! 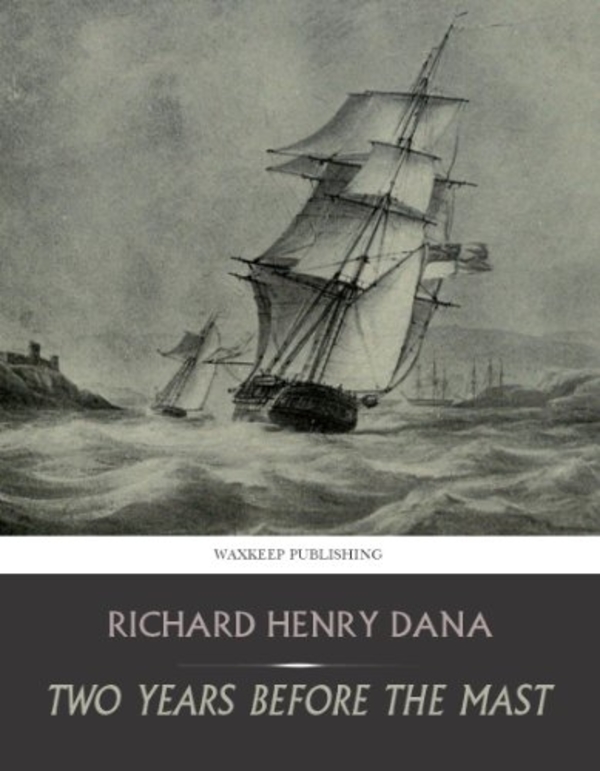 9. Rites Of Passage by William Golding

If you’re a Benedict Cumberbatch fan, you’ve probably seen the mini-series, To the Ends of the Earth. Well, it was based on this trilogy written by Golding, known also for Lord of the Flies. This is the first novel of the trilogy, and a must-read for any seafaring and/or Cumberbatch fan. 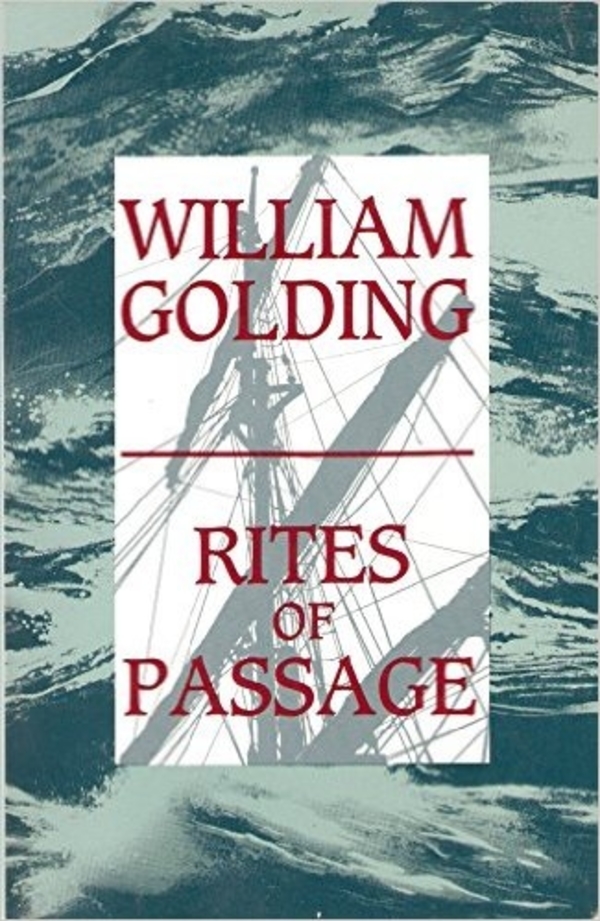 Another start to a series, this one is 11 books long, 12 if you count the companion book. An exciting story full of naval discipline and order, this is a great choice if O’Brian’s series is a little too long for you. Or, you know, if you just enjoy a good seafaring story. 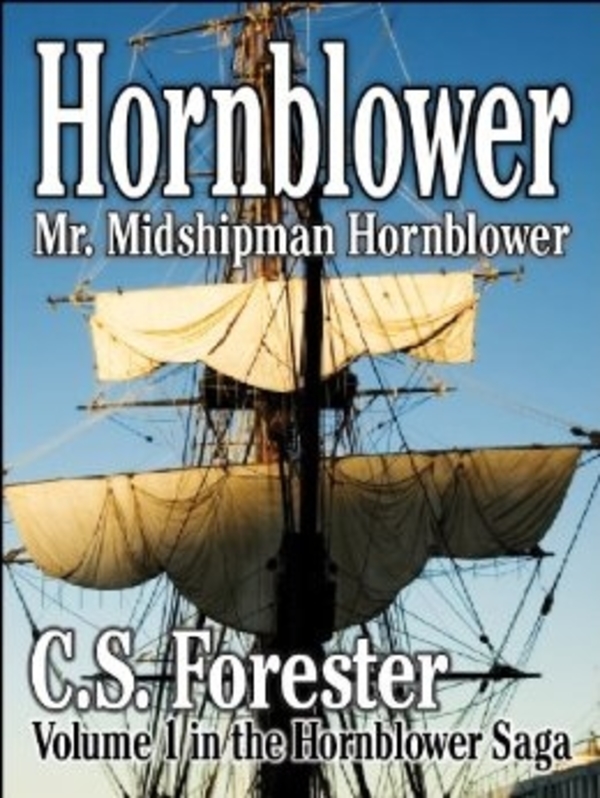 This is the perfect selection if you love pirate stories. It’s also great for younger readers as the language is less complex than Moby Dick and Aubrey/Maturin books, and there is also plenty of swashbuckling and sailing adventure to be had. 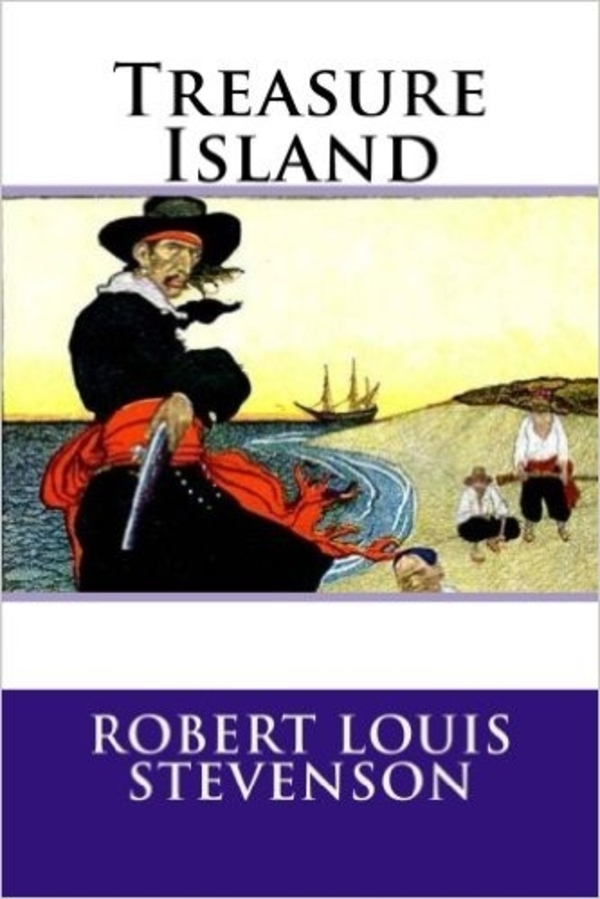 Which novels remind you of the wind and waves of the sea?

Margaret is a reader, writer, bookmaker, musician, and martial artist. She earned her master's in English & Creative Writing in May 2015, and her 3rd degree black belt in Chinese Kempo in October of the same year (2015 was a big year for buying certificate frames). There's no rank for readers, but Margaret can't keep away from books. She also collects antique books, especially those which have been heavily used. One of her favorites is a 100+ year-old collection of Lord Byron's works, which only has half of its spine left. Margaret also loves the way old books smell. Find her on Facebook to chat more about books, or keep checking back at AmReading for her articles about them!