It’s all good and well reading fiction throughout the year, filling our heads with wonderfully crafted prose over a multitude of different genres, but there comes a time – no matter the mastery of authors’ pens (and minds) – when a reader’s brain need must be filled with fact.

To this end, autumn is the very season for consumption of nonfiction (especially as its publication becomes the focus in the publishing realm). Here are 12 top picks that will stay with you long after you’ve finished reading:

Subtitled The American Dream and the Untold Story of the Black Women Mathematicians Who Helped Win the Space Race, Hidden Figures looks at the black women (dubbed “human computers”) who aided NASA during WWII. Given that this was a time under Jim Crow laws, Shetterly’s exploration is even more fascinating a history, covering both the feminist and civil rights movements. Indeed, this book has already been earmarked for a movie biopic.

Somewhat lighter a read than the above, Doyle’s study asks the question “Why?” with regard to our fascination with watching female celebrities fail/fall – quite spectacularly – at the same time as arguing that “the trainwreck” (and our love of her) is as old a phenomenon as feminism itself. Doyle dips into the work (and lives) of Mary Wollstonecraft, Sylvia Plath, Charlotte Brontë, and even Hillary Clinton to prove her point. 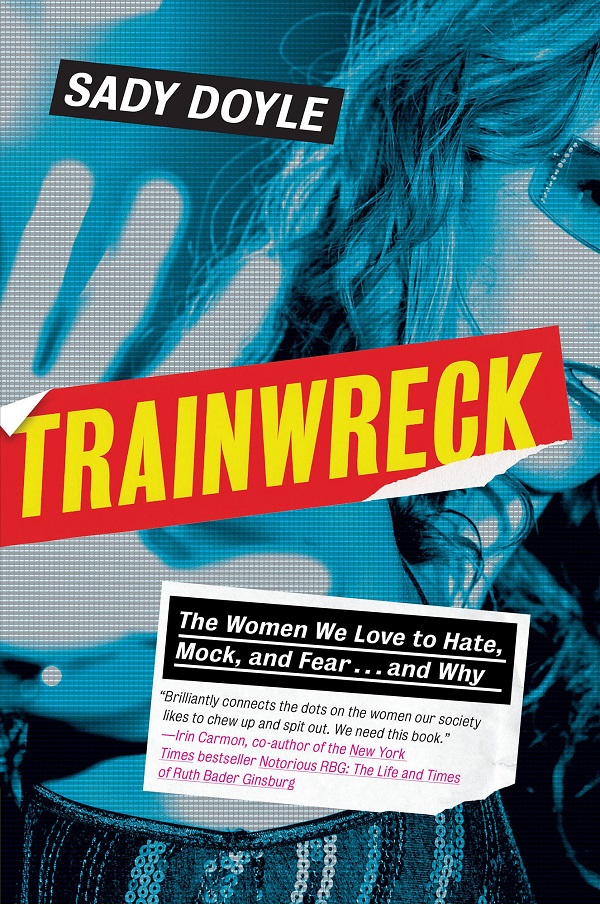 3. The Selfishness of Others by Kristin Dombek

An extended essay on the “fear of narcissism,” Dombek argues that society’s fascination with the self-obsessed in turn reveals itself to be self-obsessed. A revelatory read on the true nature of the narcissist. 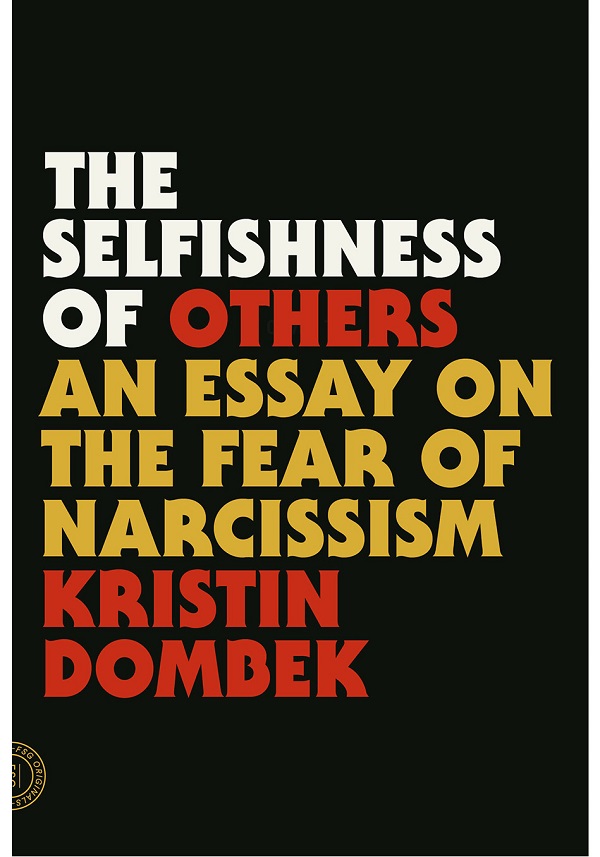 Subtitled The Lovers and Lawyers Who Fought the Landmark Case for Marriage Equality, Cenziper (a Pulitzer Prize-winning reporter) recounts the story of Jim Obergefell and John Arthur, a couple whose marriage was denied acknowledgement in Ohio, and how lawyer Al Gerhardstein helped Obergefell take the case to the Supreme Court after John passed away from ALS and Ohio wouldn’t put Jim’s name on the death certificate. Co-written by Obergefell himself, the case led to the groundbreaking June 2015 legalization of same-sex marriage in all fifty states. 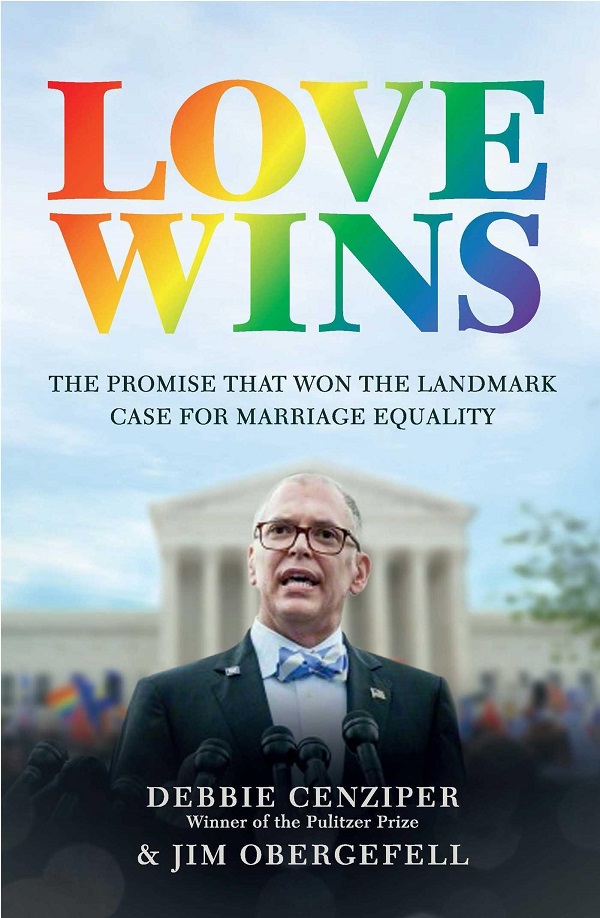 In Nazi-occupied Poland during WWII, Irena Sendler – known as the “female Oskar Schindler” – took amazing risks to save 2,500 children from death and deportation. Under cover as a public health specialist, Stendler managed to smuggle out from the Warsaw ghetto thousands of children entrusted to her by their terrified Jewish parents – by city sewers, in coffins, under overcoats, and other means. This is her story. 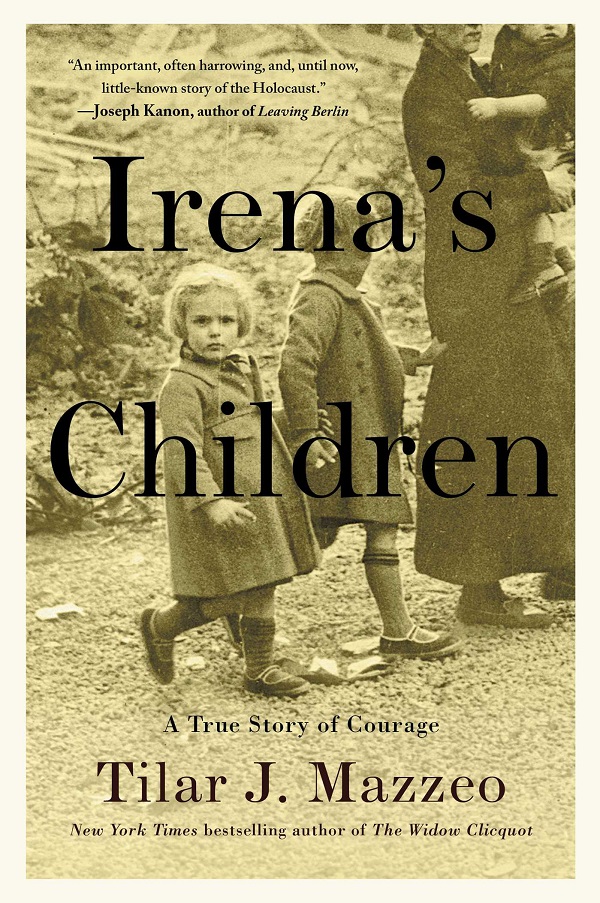 6. The Tunnels by Greg Mitchell

A year after the Berlin Wall was erected, a group of young West Germans risked everything to help friends, lovers, and even strangers escape East Berlin via tunnels dug under the wall. Then two US television networks heard about it and dove in to record the feat, but JFK stepped in, proclaiming “A wall is better than a war,” and tried to bury the footage. An utterly gripping historical Cold War narrative with themes that resonate even today. 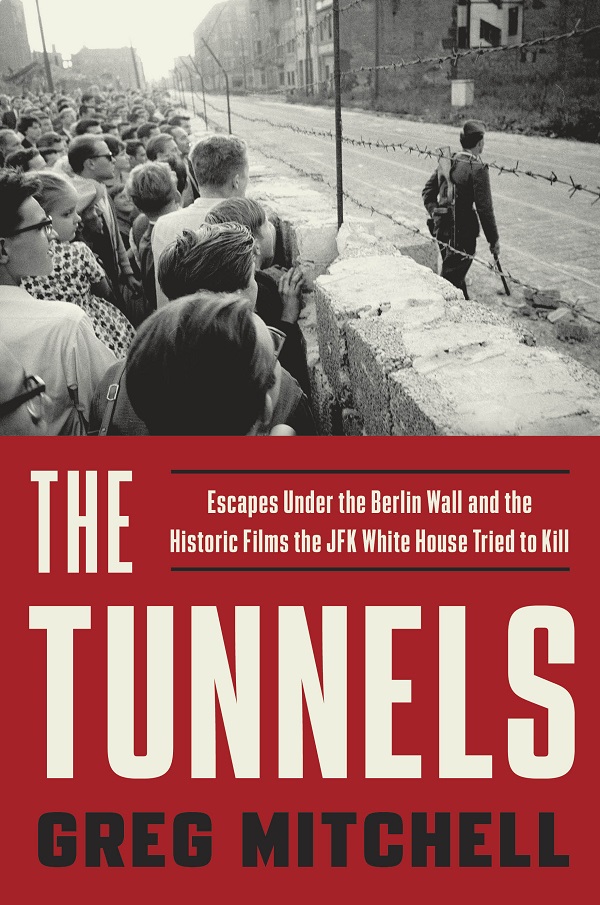 Vance’s memoir on growing up in “a depressed Rust Belt town,” his was the background of America’s white working class. The author nevertheless became a marine and went to Yale Law School, seemingly escaping his history – but the full tale tells another truth. Born with his social class “hung around [his] neck,” the rest of Vance’s family wasn’t quite so lucky in shuffling off their roots. An honest look at the crumbling American Dream. 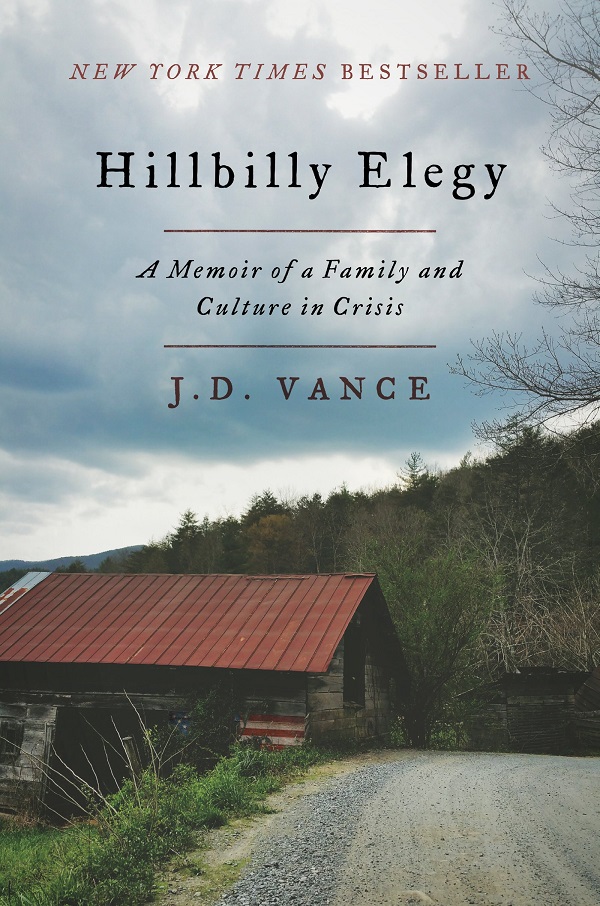 8. The Fire This Time by Jesmyn Ward

Entitled after James Baldwin’s 1963 look at race in America (his 1962 Letter to My Nephew included here), Ward’s anthology collates essays and poetry from the most important voices of our time, all examining race over three sections and eighteen pieces, focusing on the then, the now, and the future. It need not be said that this volume is of great import. 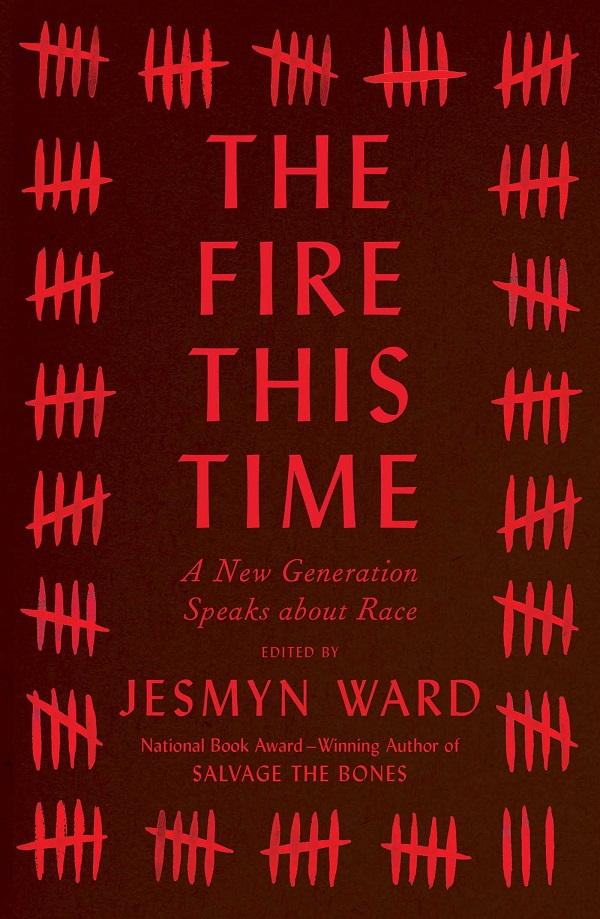 An “offbeat history,” Ghostland seeks America’s history through her most haunted places. From homes to hotels, from prisons to burial grounds, Dickey takes a road trip through America, trying to answer the question “Why do ghosts fascinate us so?” Indeed, what is it that America is trying to forget in society’s fear of them? Just what really goes bump in the night in the dark? 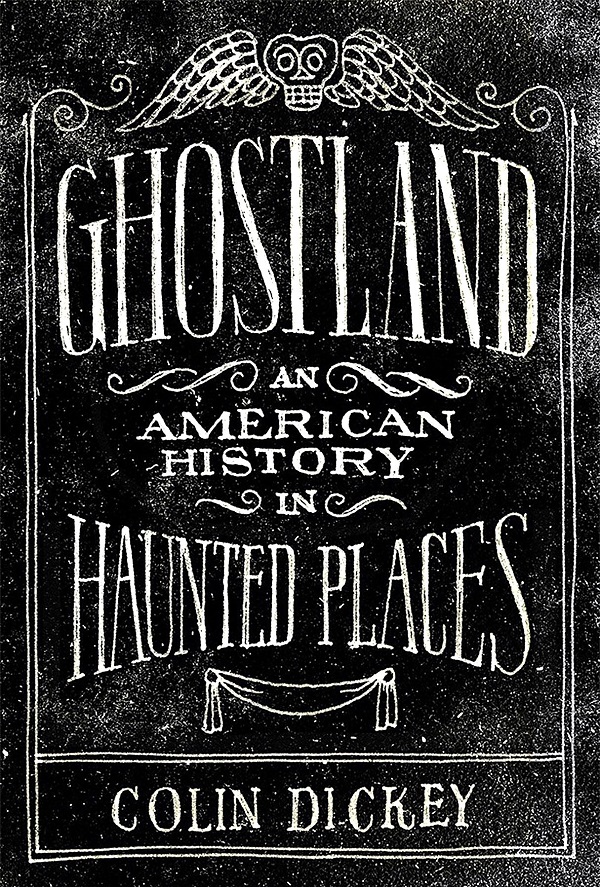 10. Mind Over Money by Claudia Hammond

Based on research in the fields of neuroscience, psychology, and biology, BBC Radio 4 host Claudia Hammond looks at the human relationship with money and how to ameliorate it. With tips and tricks, this is a book we could all use a look at. 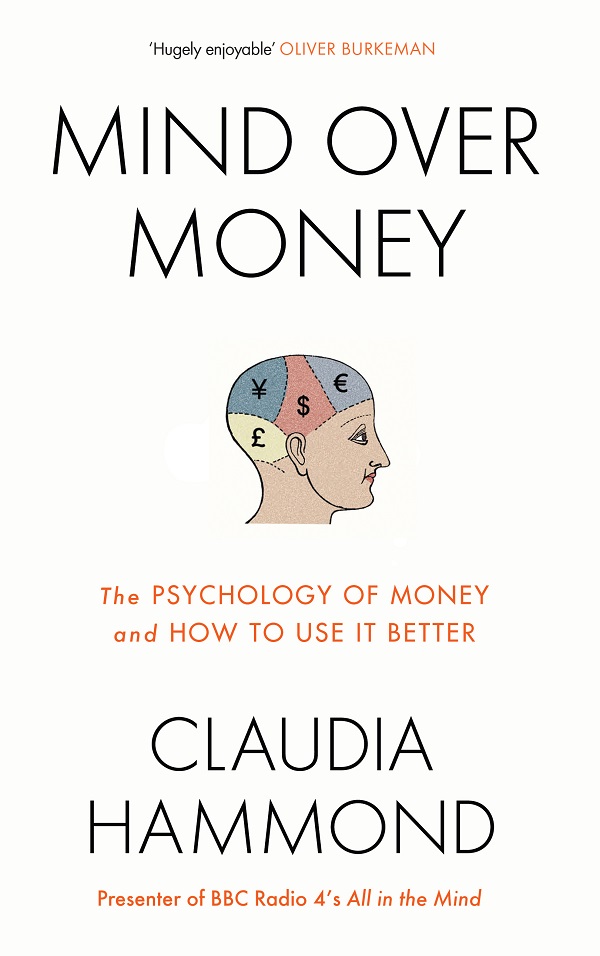 11. The Nordic Theory of Everything by Anu Partanen

Born in Finland and now a naturalized American, journalist Partanen looked at how Americans live with crippling self-doubt and anxiety on a day-to-day basis and, by comparing life with those in Scandinavia, sought instead to educate readers on how to do away with that indoctrinated, and needless, stress. With a focus on four different relationships (“parents and children, men and women, employees and employers, and government and citizens”), Partanen offers some very useful advice. 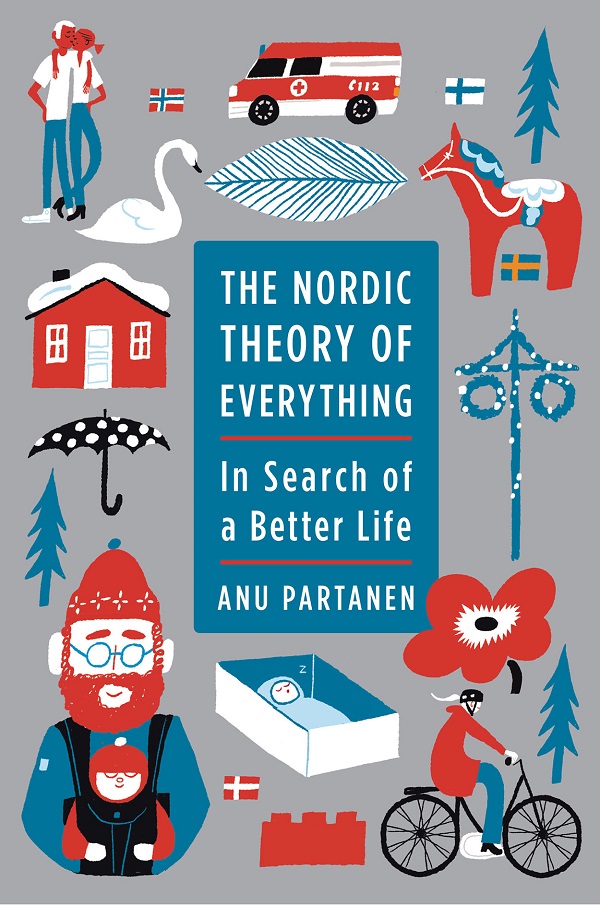 12. How to Be a Person in the World by Heather Havrilesky

From the author behind “Ask Polly” (a weekly advice column in New York Magazine’s The Cut), How to Be a Person in the World is a tough love guide to modern life which features never-before-published replies to readers’ letters, as well as fans’ favorites. Not to be missed. 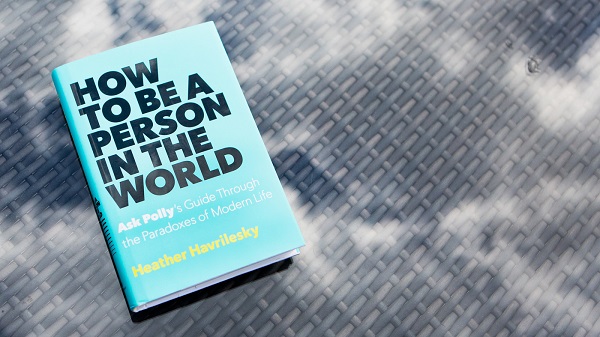 Are there any standout nonfiction titles you think should be included here?