We can all agree that books are awesome and everything about books gets our literary brains super excited! To add to your bookish knowledge, check out these 15 fun facts about the books and authors we love:

1. Mark Twain invented an early version of the Post-It note!

We never knew you were so crafty, Mark. 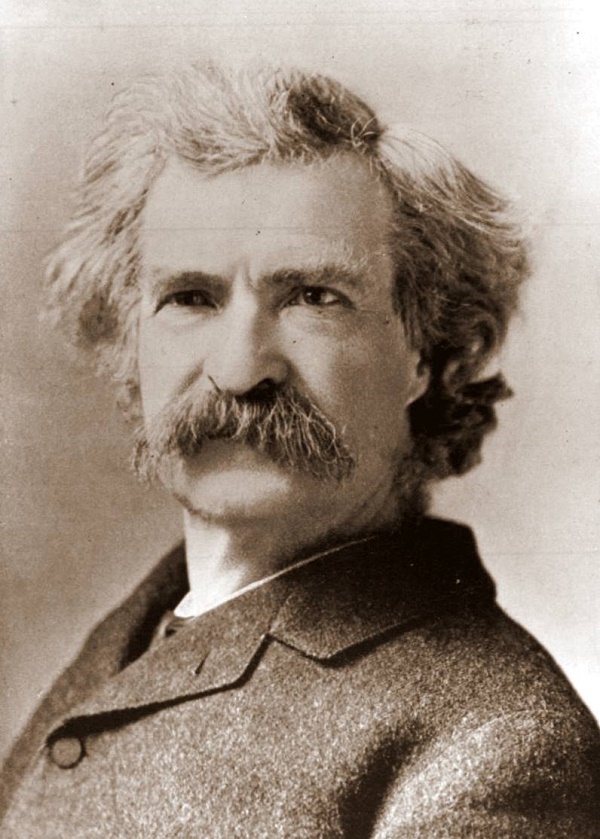 2. Stieg Larsson said he wrote The Girl with the Dragon Tattoo with Pippi Longstocking in mind because he wondered what she would be like as an adult!

I never would have imagined Pippi and Lisbeth being inspirations of one another! 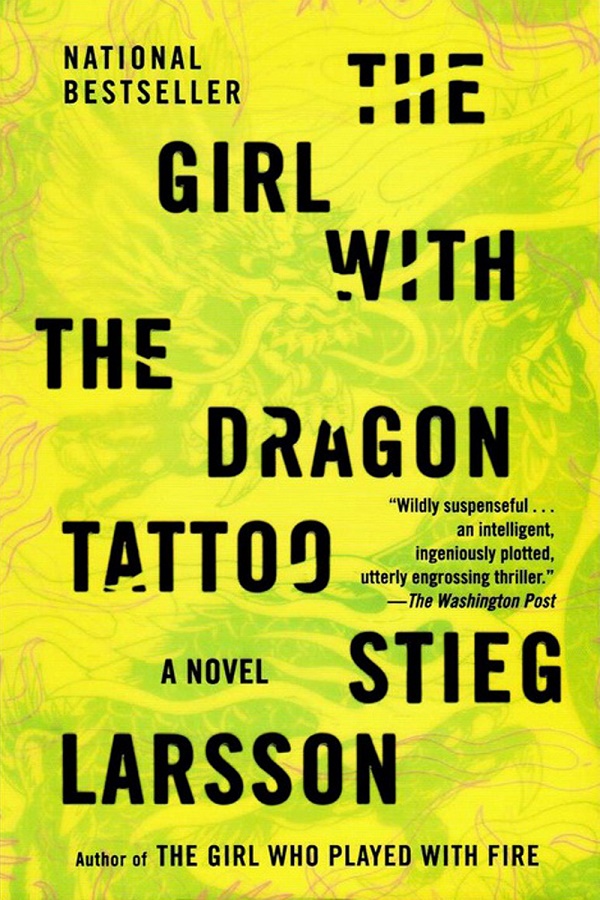 3. Tennessee Williams died from choking on a bottle cap. 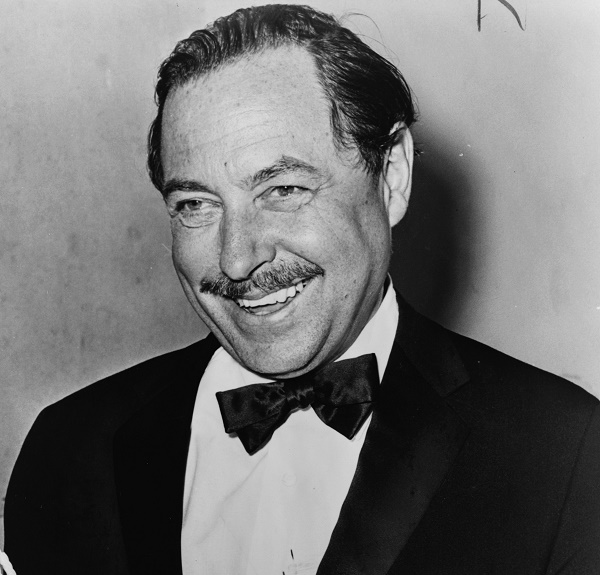 4. The word ‘bookseller’ in Danish is ‘boghandler’.

Now you can go impress your friends with your newly learned word of the day! 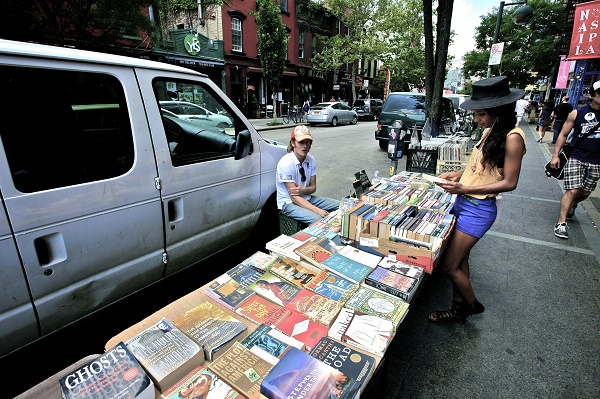 5. Love the smell of old books? You’ve got bibliosmia.

Ever wonder how these old books get their smell? Check out this video. 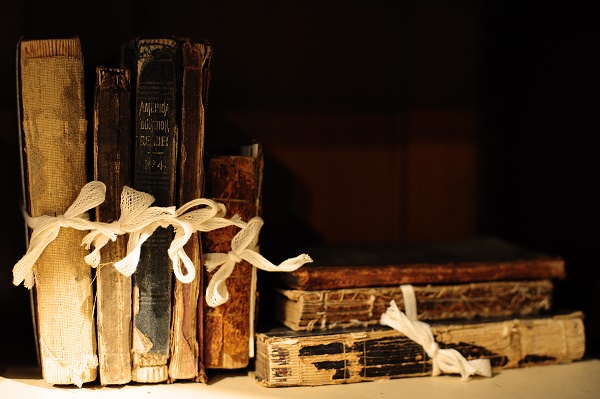 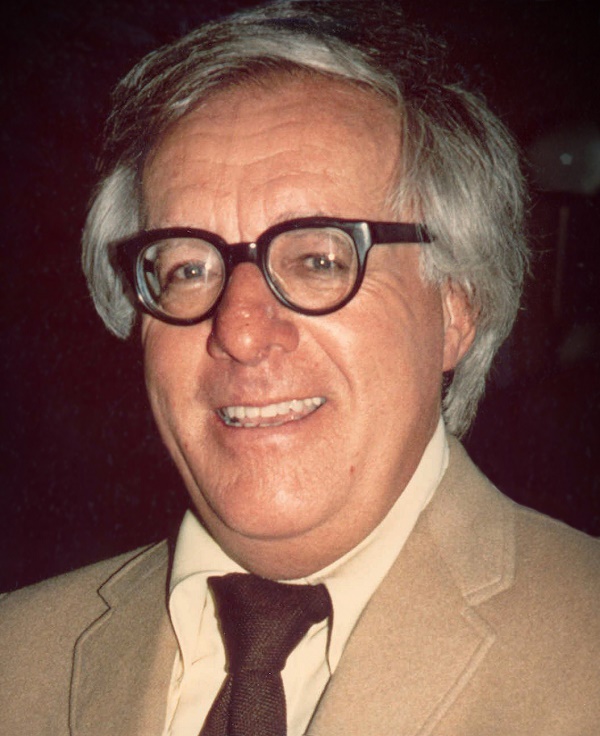 7. Roald Dahl was once a taste-tester for Cadbury’s chocolate.

Maybe this is where he got some inspiration for Charlie and the Chocolate Factory? 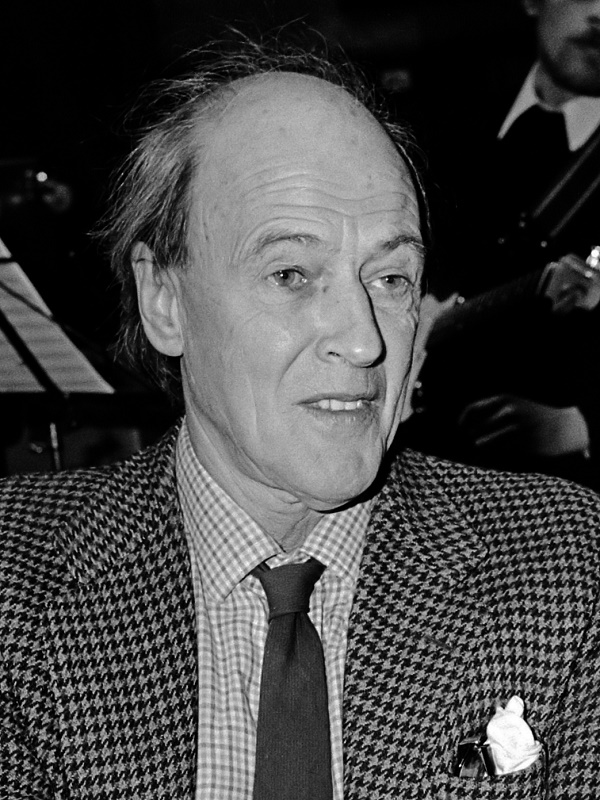 8. Edgar Allen Poe originally wanted a parrot to repeat the word “nevermore” in his famous poem, but decided against it as the bird wasn’t melancholy enough.

Sorry birdie, you missed your shot at fame. 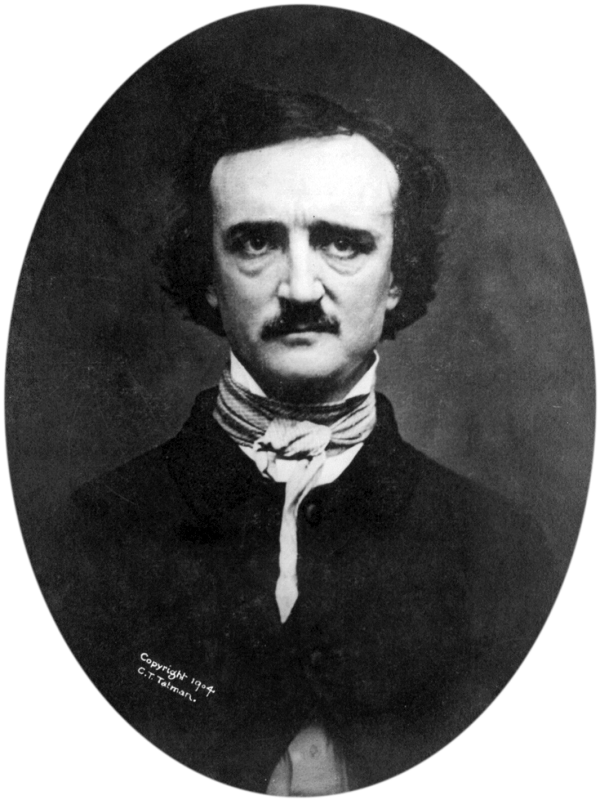 I like the one Jane decided to go with. Which title do you prefer? 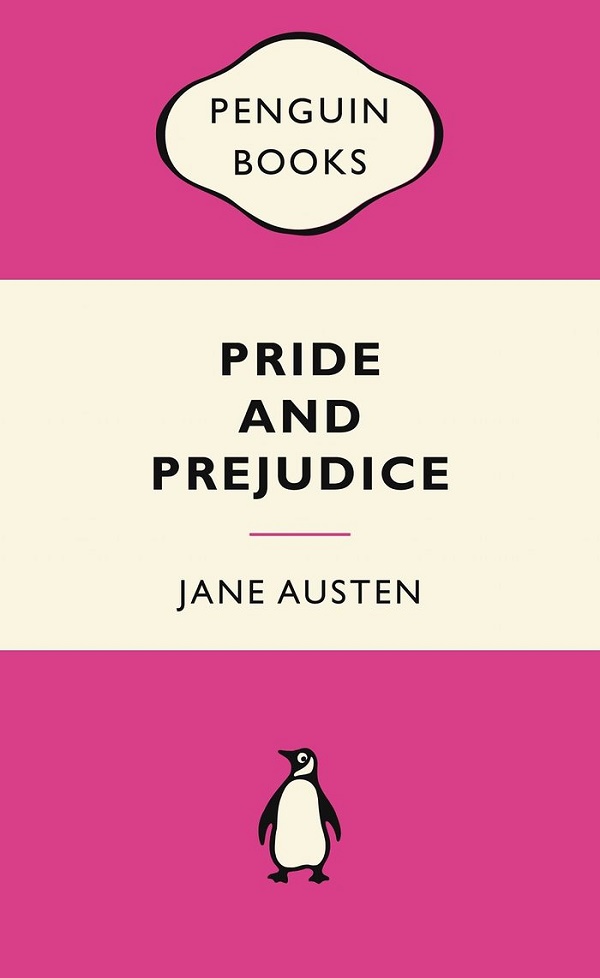 10. There’s a motorway in England (the M6) that was built using 2.5 million pulped books – and they were all Mills and Boon romances.

I would love to drive on this just because! 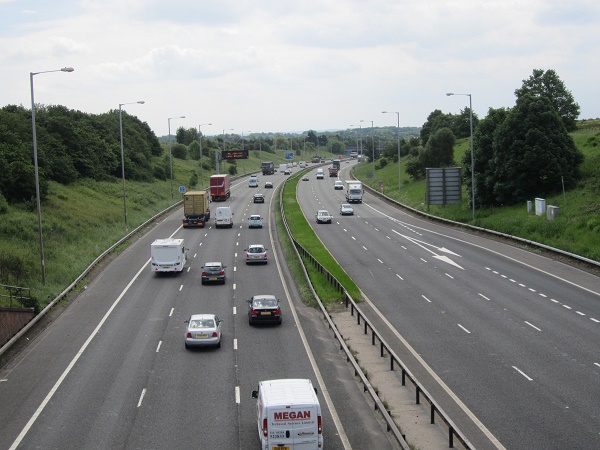 11. The longest sentence ever printed can be found in Les Miserables by Victor Hugo. It’s a staggering 823 words long!

Do you think you could beat this? 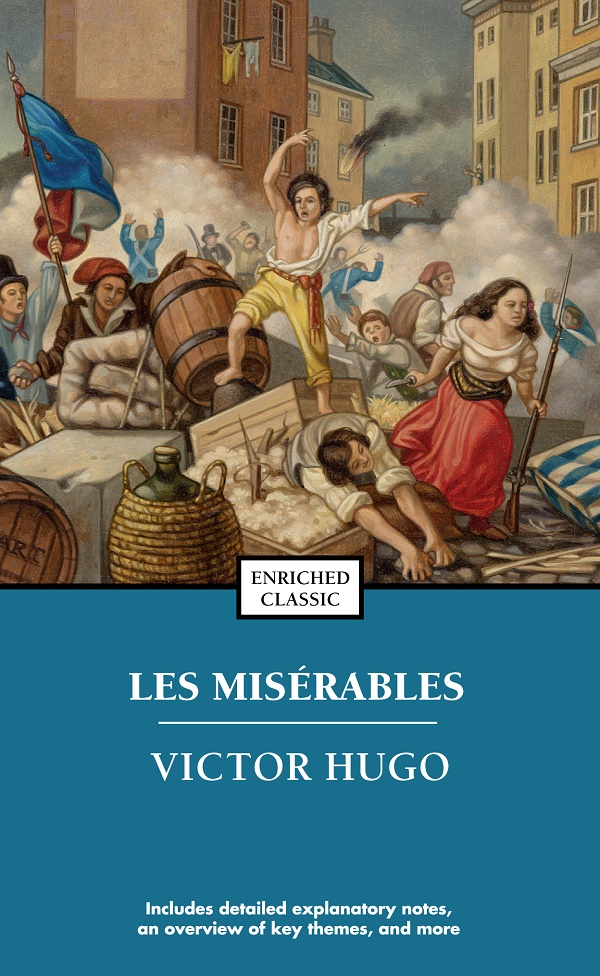 12. Cinderella’s glass slippers? Originally, they were made from fur but the story was changed in the 1600s by a translator.

Yeah…good thing the glass made it through. Can you imagine how sweaty the Princess’ feet would’ve been? 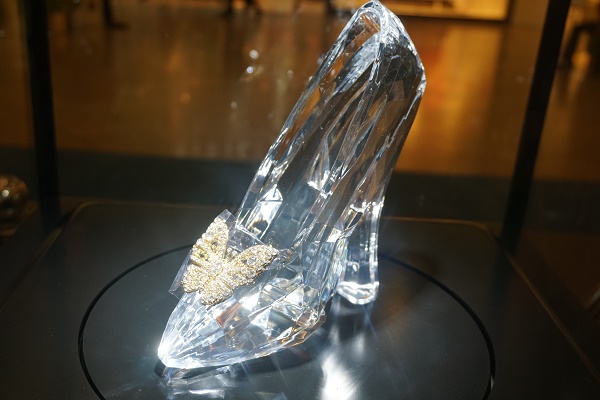 Even though the novel was quite controversial, that’s an amazing accomplishment! 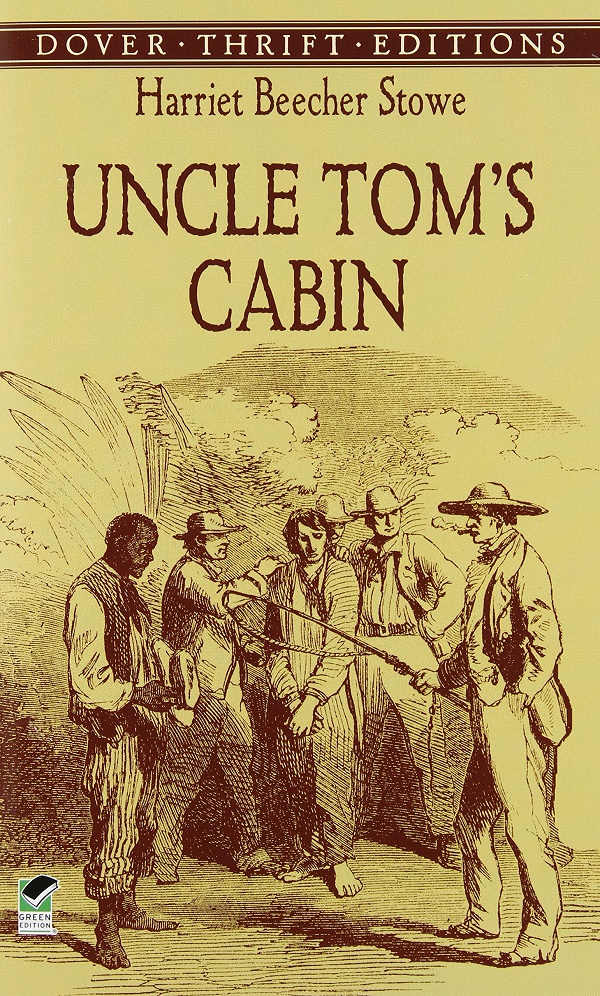 14. Ernest Hemingway is thought to have written the shortest story in the world. It has six words: “For sale: baby shoes, never worn.”

Frankly, I think most lovers of classic literature would read Hemingway’s grocery lists if they could! 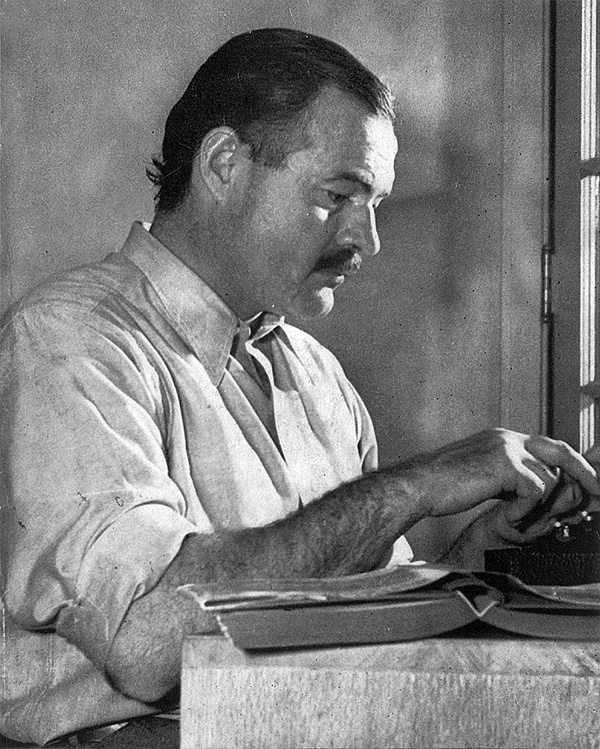 15. It took JD Salinger ten years to write The Catcher in the Rye.

Looks that Salinger really was determined to write this classic! 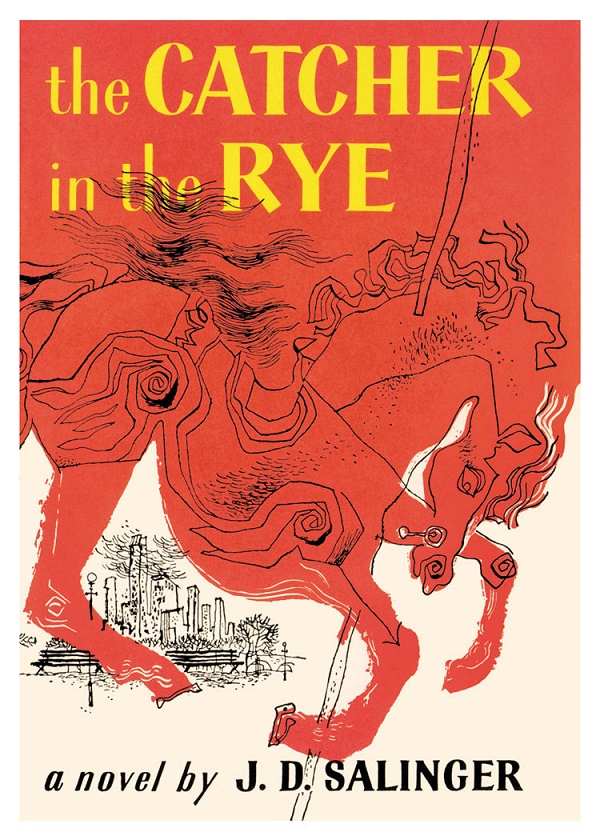 What are some random facts you know about authors and books? 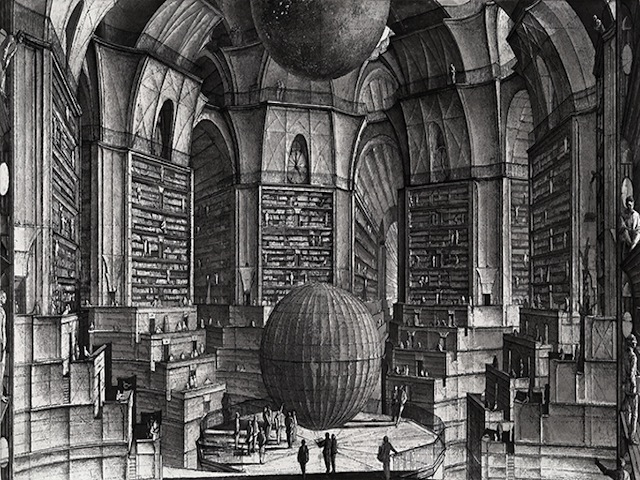