Superhero stories are often considered synonymous with comic books. And since the two giants of the comic book industry are Marvel and DC, this assumption is a reasonable one to make. But while comics are the most popular way to consume superhero stories, you can find the same action and excitement in print fiction. Here are eight novels and two collections of short stories to sate your superhero craving.

1. The Incredible Adventures of Cinnamon Girl by Melissa Keil

This Australian YA novel was recently released in the United States. Alba, a teenage comic book artist, loves her life in her hometown of Eden Valley, but things have gotten a little strange lately. Her best friend is acting weird and an old friend who found fame has returned. The reason he’s returned is because the world may be ending and the only safe place is Eden Valley. Meanwhile, her newest creation, the superhero Cinnamon Girl, is becoming restless… 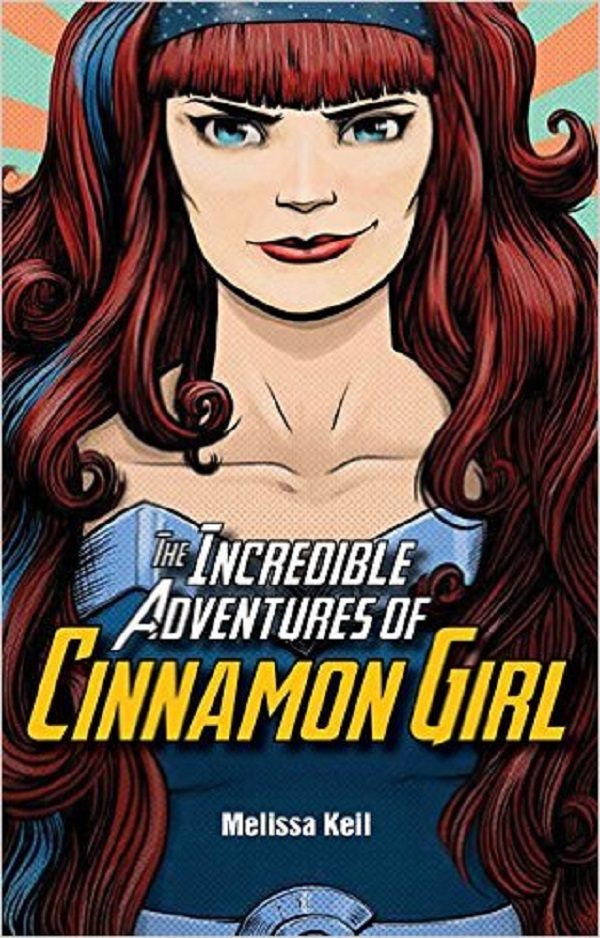 The story always focuses on the superhero, but what about the superhero’s assistant? This one focuses on Evie, personal assistant to her childhood friend, the superhero Aveda Jupiter. Evie takes care of everything behind the scenes, balancing it all with everything going on in her personal life. But what will happen when Evie discovers that she might have powers of her own? 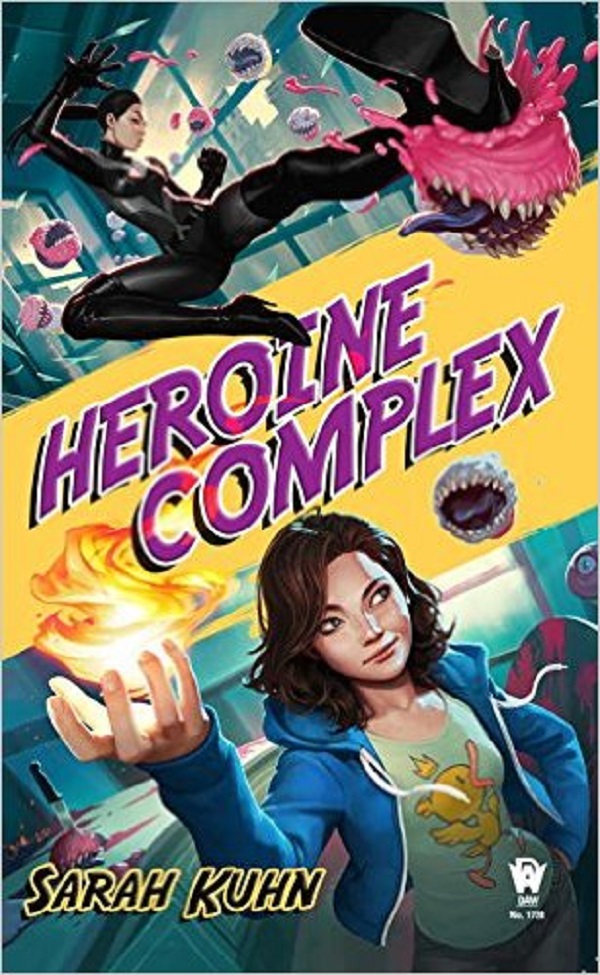 Sometimes, the superheroes are the villains. An ordinary man seeks revenge on the superhero who killed his father and tore his life apart. However, he’ll need the help of a shadowy resistance group, devoted to taking down their superhero overlords. 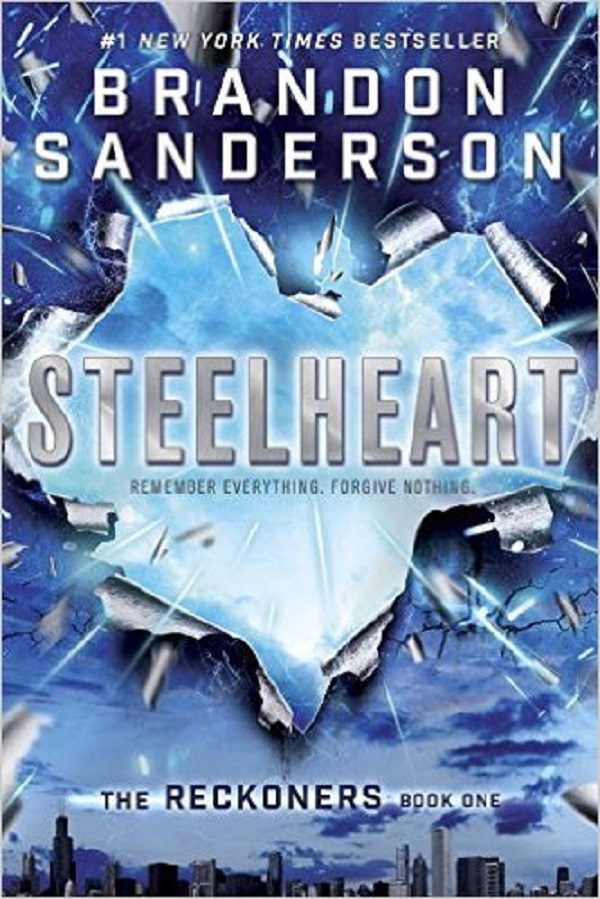 4. Soon I Will Be Invincible by Austin Grossman

A super-villain plots behind prison bars while a new superhero learns that her fellow heroes are as human as everyone. The intertwining of their stories challenges ideas of good versus evil with delicious humor and warmth.

Thom is a gay teenage superhero trying desperately to hide his identity from his disgraced ex-superhero father. When Thom is invited to join the League, the very superhero group that rejected his father, he finds new friends and a potential conspiracy as he tries to come to terms with who he really is. 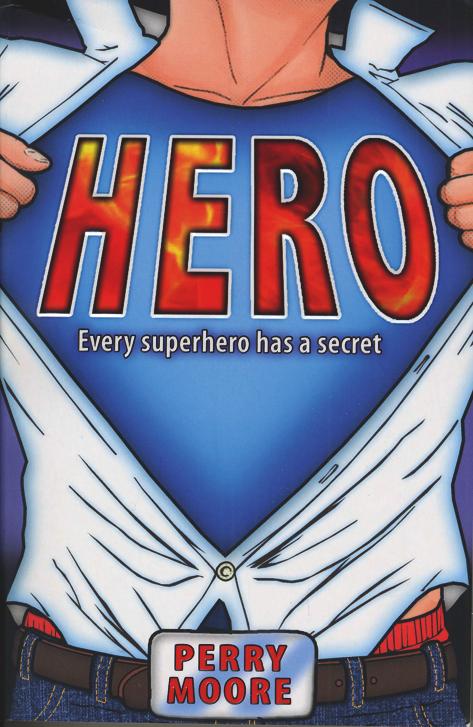 While these stories are all written by different authors, they take place in the same universe. An alien virus imbues a small portion of humanity with mental and physical superpowers. Some use their new powers for good, others for evil. The different authors tell the stories of life following the horrible virus. 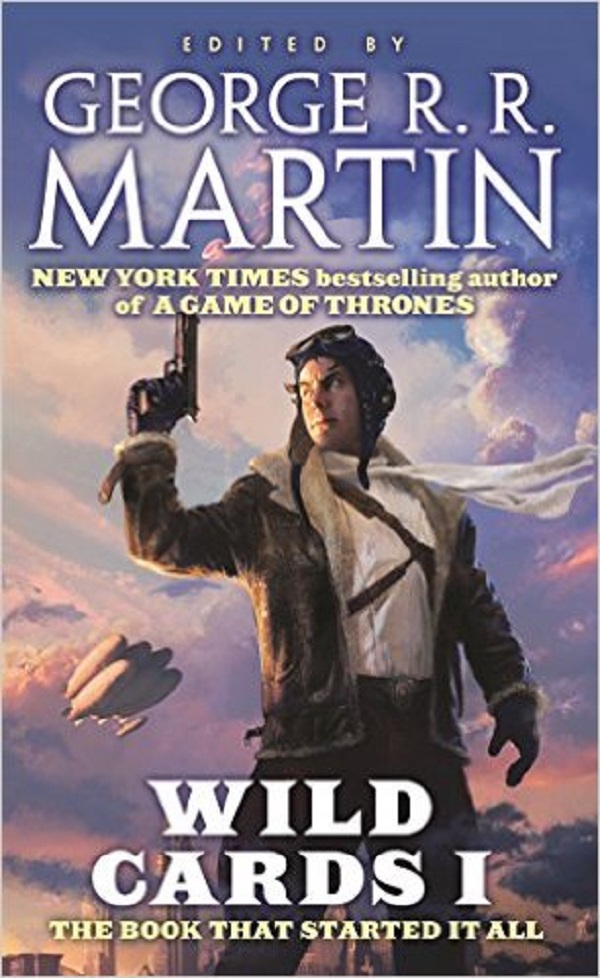 7. After the Golden Age by Carrie Vaughn

As the child of two superheroes, Celia has lived in her parents’ shadow her entire life. She’s made her own way and while it may not be heroic, it’s hers. But when a villain from her parents’ past returns, she’s sucked back into the world she’s tried so hard to leave behind. 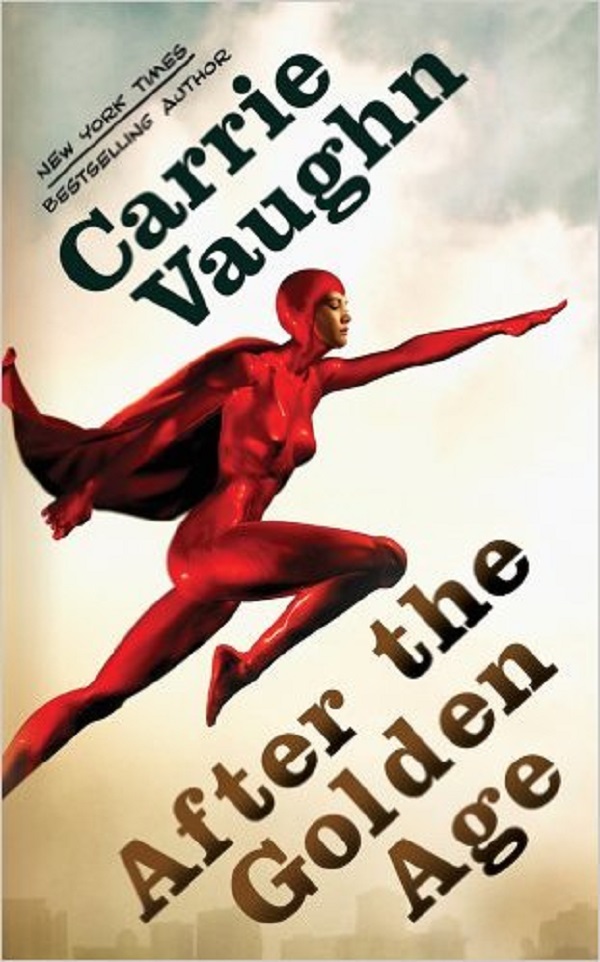 8. The Amazing Adventures of Kavalier and Clay by Michael Chabon

Two boys in New York City weave stories of superheroes as World War II rages. These adventures, and the bond that forms between them, lead them into an intense and vivid future. 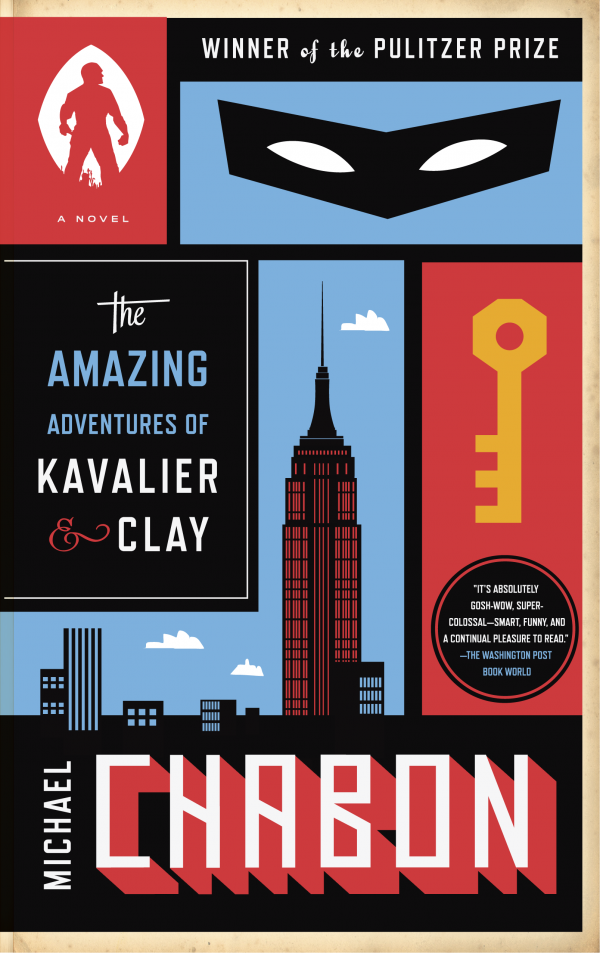 Major names in the comics industry, including Gail Simone and Marjorie M. Liu, show their writing chops in this collection of short stories. Unlike Wild Cards, the stories in Masked have no connection to each other. Although, they all present superheroes and villains in new and unexpected ways. 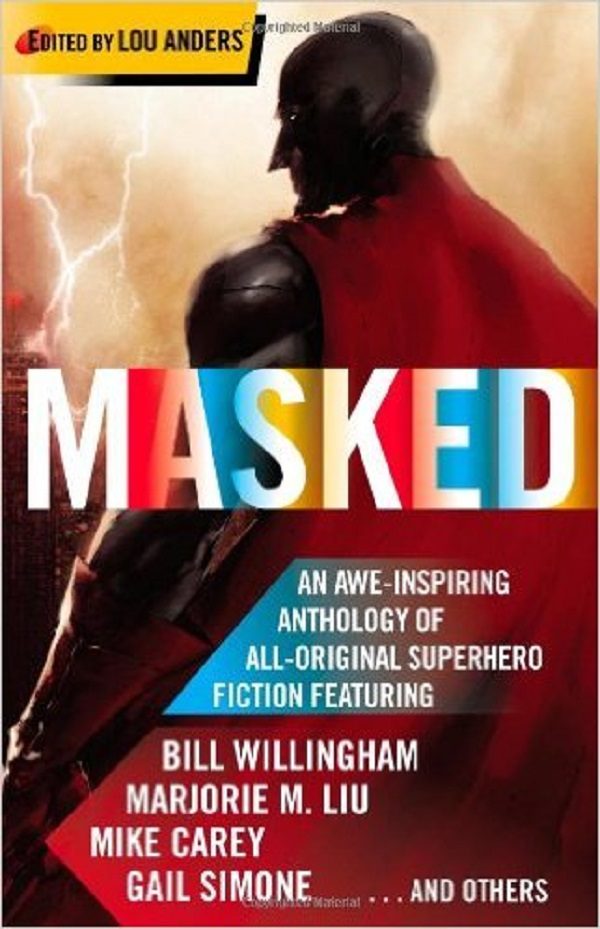 Two college roommates theorize that humans could be endowed with supernatural powers under the right circumstances. When their interest goes from academic to practical, the results are disastrous. Ten years later, the former friends find themselves on opposite sides of a super-powered battle fueled by rage and regret. 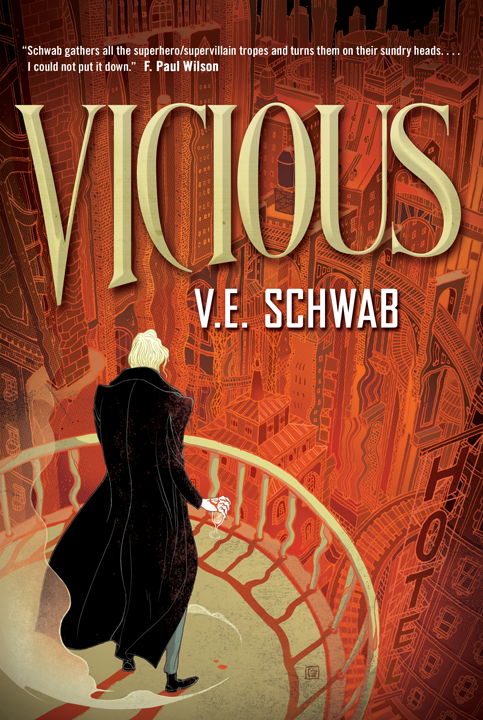 While comics are still the default suggestion for superhero stories, these books are a handful of what’s available in prose form. Do you have any others to add? Let us know!