After a contentious past few weeks, America seems more divided than ever, in many ways. Seeing our leaders come to terms, shake hands, play nice, and work together for the good of all is one of the most productive ways to begin to effect change. Having paradigms to exemplify our national goals makes the goals seem possible after all, and worth pursuit. 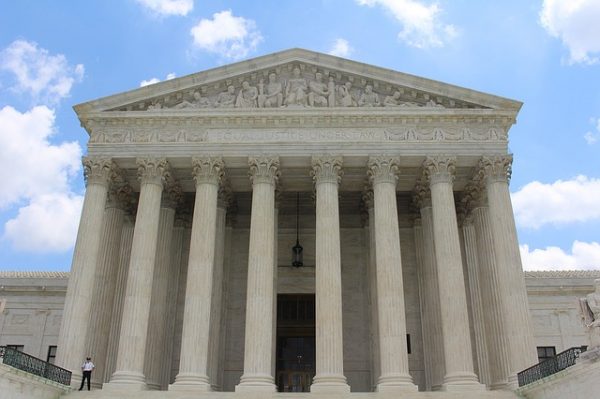 Some of the best or, at least, most fascinating examples of this kind of camaraderie can be found throughout history. And luckily, some great books have been written about these friendships.

1. Washington And Hamilton: The Alliance That Forged America by Stephen F Knott and Tony Williams

Let’s start at the very beginning shall we? Especially with Hamilton the musical being right at our fingertips. While sometimes more like frenemies than friends, Washington and Hamilton still shared a close bond, and used it: teaming up to effect changes, exemplify standards, and generally birth a country based on their research, knowledge, and convictions. 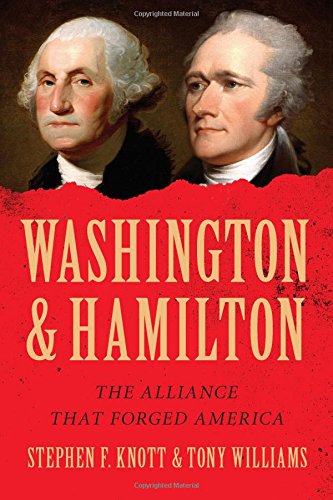 2. Lafayette In The Somewhat United States by Sarah Vowell

Continuing the Washington theme, here is a book about an international friendship that proved indispensable in the fight for freedom and the founding of the United States. Now, here’s a picture of some pretty powerful pen-pals and the work they were able to do together! Thanks to email, now it’s easier than ever for young folks to connect all over the globe. Hopefully–like Washington and Lafayette–for the purpose of creating great changes for the improvement of their societies. Step up, kids! 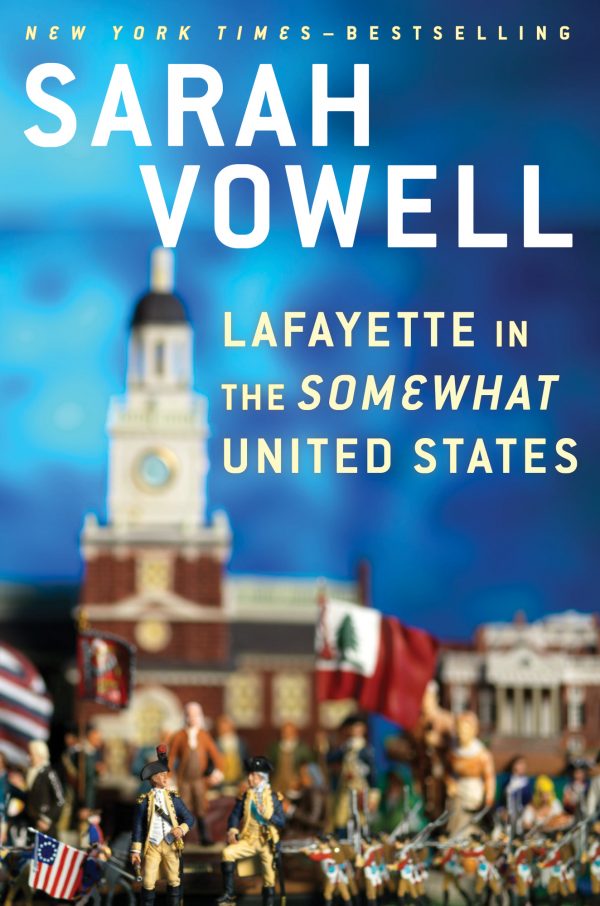 3. Team Of Rivals: The Political Genius Of Abraham Lincoln by Doris Kearns Goodwin

Back to the frenemies idea, Team Of Rivals shows how Abraham Lincoln was able to put the collective power of William H. Seward, Salmon P. Chase, and Edward Bates (men who were not particularly on his side) to good use. “Keep your friends close, but your enemies closer,” so Abraham Lincoln placed these men carefully in his cabinet, to ensure the ultimate productivity and care for the nation. Sometimes it pays to work with people you might oppose, or who might oppose you! 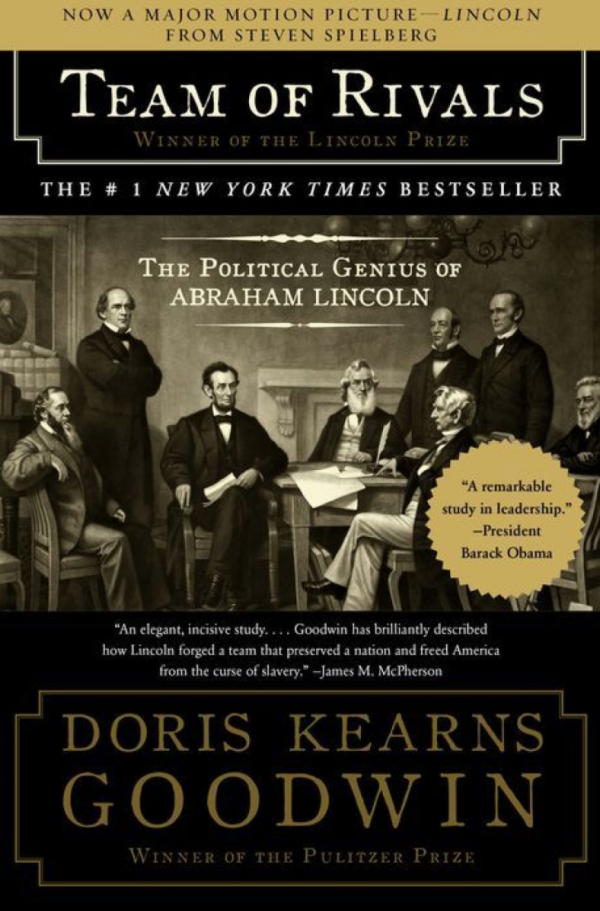 4. Tip And The Gipper: When Politics Worked by Chris Matthews

Another more contemporary example of an unlikely political alliance is shown in Chris Matthews’ Tip And The Gipper, which tells of Ronald Reagan (staunch Republican) and Tip O’Neill’s (ardent Democrat) working relationship. The two couldn’t get along any better than your Southern grandma and punk-alt cousin. However, they managed to make some big marks on history through avenues such as Social Security, by working together in harmony. 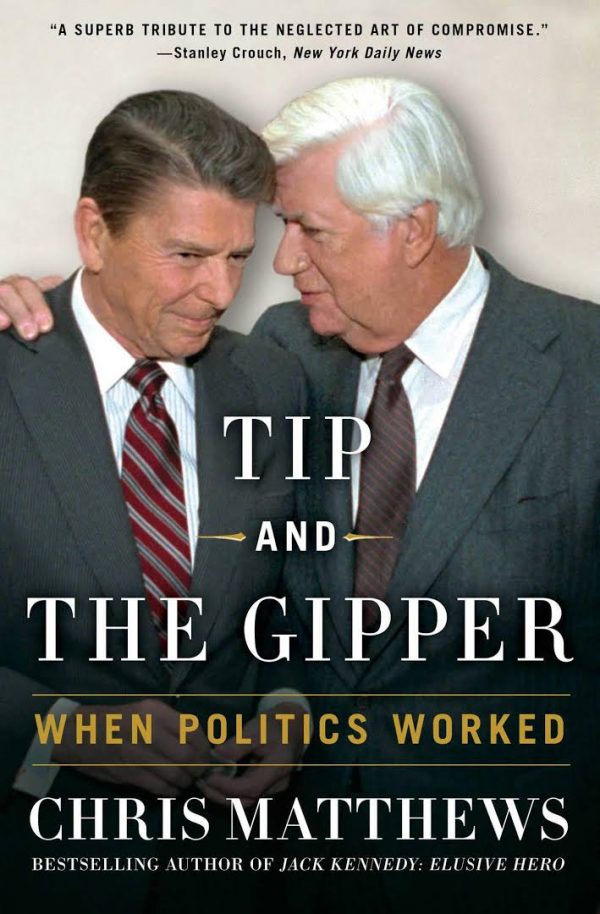 5. Harold And Jack: The Remarkable Friendship Of Prime Minister MacMillan And President Kennedy by Christopher Sandford

An international example of the kind of relationship that Reagan and O’Neill had, Harold And Jack: The Remarkable Friendship Of Prime Minister MacMillan And President Kennedy tells of intercontinental compromise and coalition as Minister MacMillan and President Kennedy came together in some of the most tumultuous times in world history to lead their nations, not only as separate entities, but as allies, and thus, to set an example for the world. 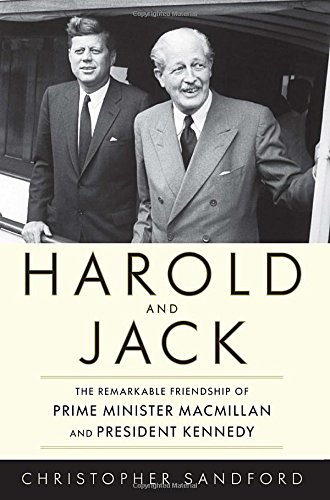 Keeping the focus on Britain, this book covers a myriad of leaders in that nation who were able to effect change for the better through compromise in the face of political differences. 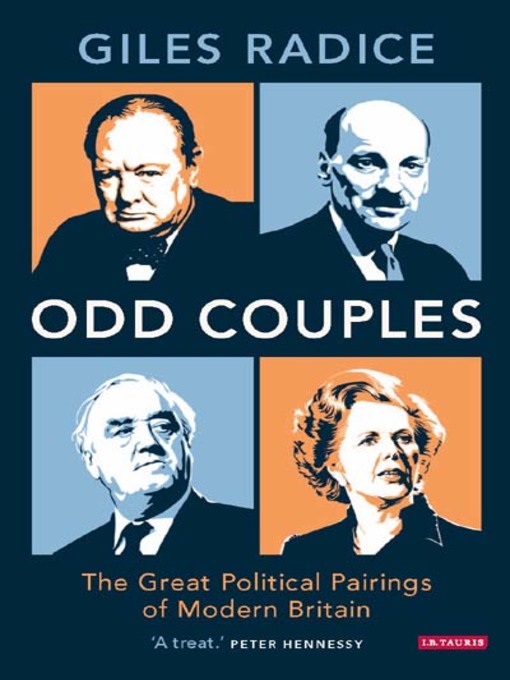 7. Franklin And Winston: An Intimate Portrait Of An Epic Friendship by Jon Meacham

Finally, a book about a political friendship that seemed to have no ulterior motives or conniving threads. There was just mutual respect, mutual love, and mutual conviction. Roosevelt and Churchill, as a pair, are one of the primary examples of allied leadership, and, simply, of friendship. These men were thrown together in the worst of circumstances, daily, had terrible choices to make, and yet, emerged bonded, brothers in arms, value, moral, and much more. 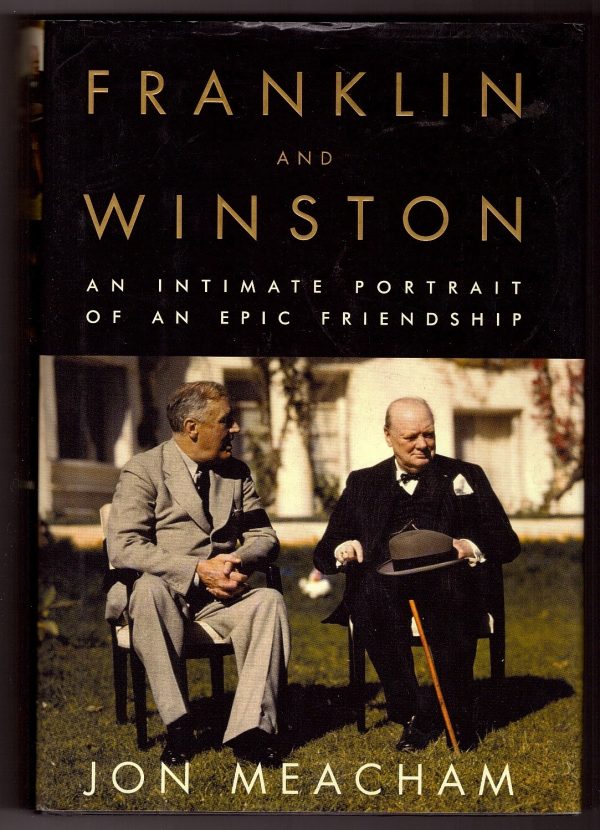 Perhaps the greatest political alliance of all time, Love And War tells the story of a Republican and a Democrat who not only found a way to work together, or even to commune together: they found a way to overcome all ideological obstacles so that they could actually live together. They married, had two daughters, and created a beautiful, happy family. 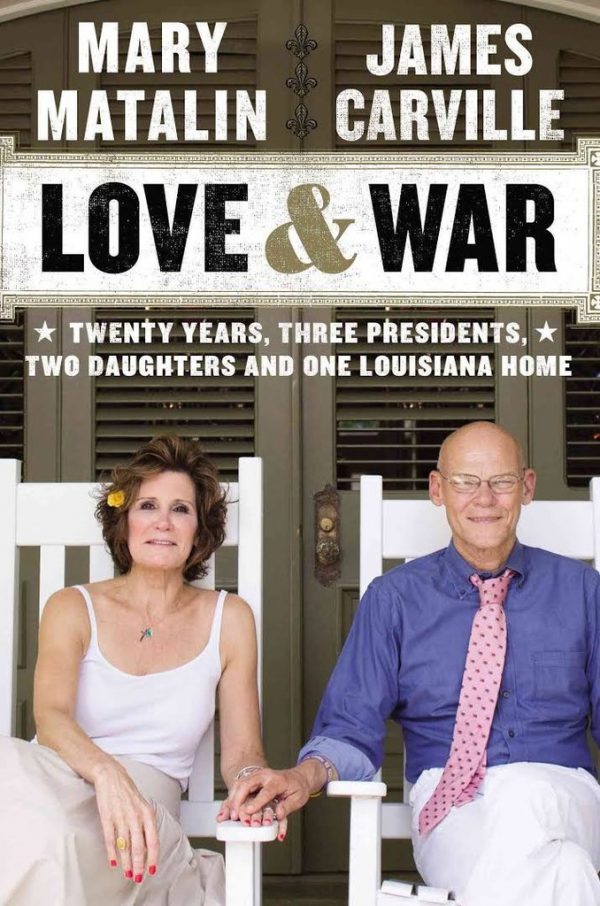 9. Frank: A Life In Politics From The Great Society To Same-Sex Marriage by Barney Frank

Though not a story specifically about political alliance, this book talks about the fascinating process by which much of our politics (throughout history: don’t immediately blame television!) is “staged,” almost. Much of our warring amongst our politicians is for show, Frank argues in this fascinating read about the art of the political game, and how it impacts people’s lives. 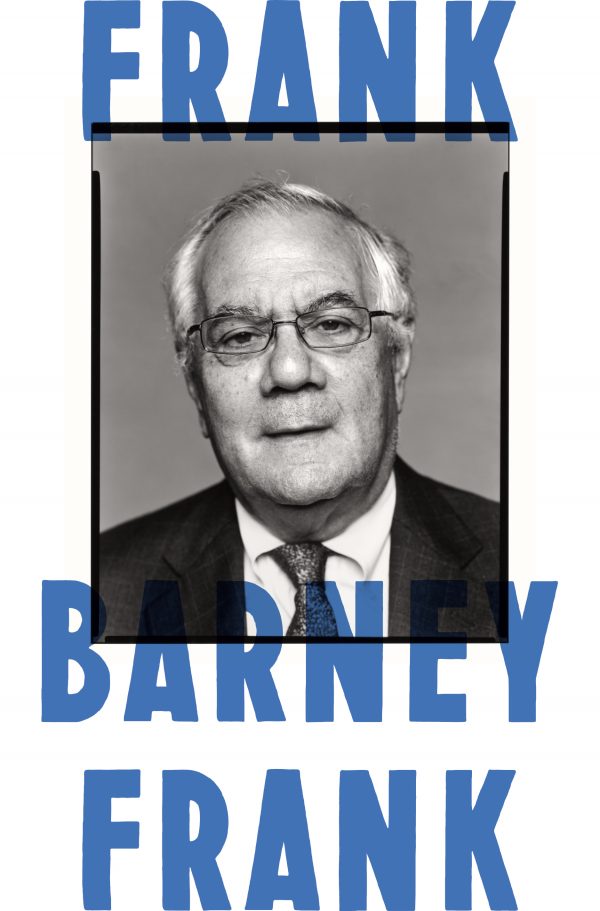 For whatever reason (political effectiveness, actual friendship, or romantic love), these giants in our history of politics were able to come together, despite differences. It could certainly be argued that, if they can, then there’s nothing stopping each of us from doing the same thing every day.