Heads up, everyone! On top of helping Sean Spicer define basic vocabulary words, the Merriam-Webster Dictionary has somehow found the time to add over 1,000 new words to their database.

“This is a significant addition of words to our dictionary, and it reflects both the breadth of English vocabulary and the speed with which that vocabulary changes,” explains Lisa Schneider, Chief Digital Officer & Publisher at Merriam-Webster

Peter Sokolowski, Editor-at-Large, adds, “These entries also highlight the value of crafting useful and readable definitions that require the unique expertise and experience of our staff.”

Many of the new words can be traced back to pop culture, science, and even everyday conversation. 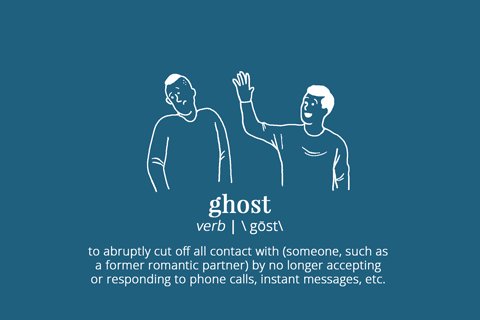 The following is just a handful (but an eyebrow-raising handful!) of the new words that Merriam-Webster has added: 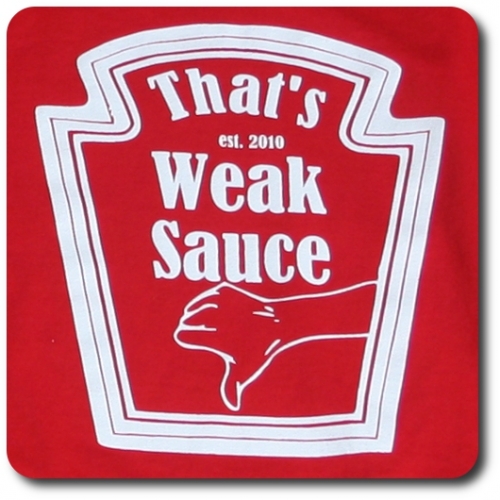 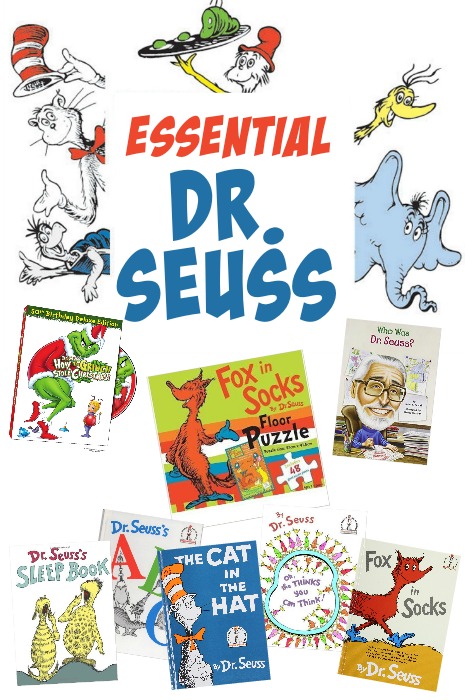 Is there a word or phrase that you think should be added to dictionaries? Share your thoughts below!