At least ten years ago I sat down to read a book, and all that time later, I can still remember the experience vividly in my mind. Anne Shirley is a unique, spunky, accident prone character that continues to influence young readers and remains in our hearts forever.

As soon as I emerged from my first read through of Anne of Green Gables, I recommended it to all of my friends. What followed was some of the best bosom buddy bonding ever. We read through the series together and became obsessive about the 1985 mini series, which included dressing up in frills and pretending we were floating down a river where we would be rescued by Gilbert Blythe.

My childhood heart is now all a flutter that now Netflix has announced their own adaptation of the beloved books. Eight episodes written by Moira Walley-Beckett, who is known for her work on Breaking Bad, will be entitled ANNE (with an E). With Walley-Beckett on board, we can expect quite a different tone than the books and series we grew up loving. 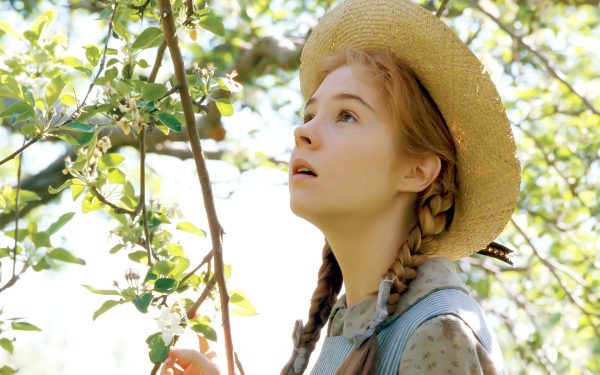 Having recently been made an orphan, Anne is sent to live on Prince Edward Island with Marilla and Matthew Cuthbert, an elderly brother and sister who are not quite prepared for the loud personality of Anne Shirley. The setting, in itself, is a romantic character, bringing the beauty of the story alive in our minds eye. Anne’s story is one that can be carried into new generations.

New and devoted readers alike are sure to stream the new adaptation. Hopefully, it will live up to the high expectations fans will definitely have. If Netflix’s past is any indication, however, we won’t be disappointed.

What would you most want to see from the new adaptation?