Once upon a time, gender played a major role in the success of an author.  Many female authors used pseudonyms in an attempt to hide their “unladylike” writing, others felt that the readers of the genre in which they wrote would take their authorship less seriously knowing it was written by a woman. The same seemed to hold true for men in some instances, with male authors taking on female pseudonyms. Today, my friends, in the world of pseudonyms, we explore gender identity.

It’s only fair to start out this list with one of the most prolific authors of the 21st century. The famous author of the Harry Potter series not only began her writing career with a nome de plume that defied a specific gender, but after her popularity soared, she decided to write under the male pseudonym Robert Galbraith, for her crime fiction Cormoran Strike series. 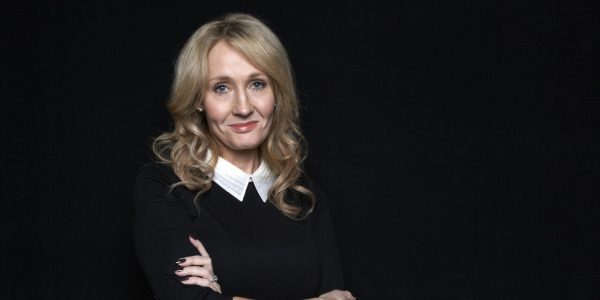 Roberts’ moniker, J.D. Robb may be initials, but has a distinctive masculine ring to it. In fact, she took the initials J and D from her two sons, Jason and Dan. She adopted the pseudonym when she switched publishers and they were unable to keep up with her output. 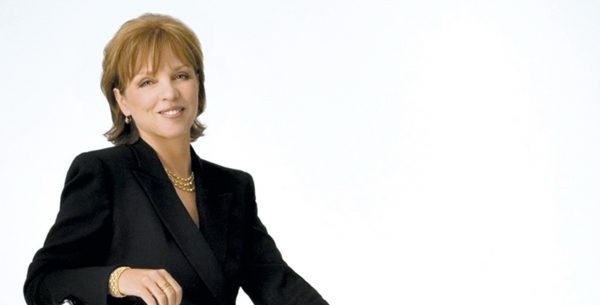 Although not from the 21st century, Charlotte, Emily, and Anne Brontë aren’t without their own notoriety. The 19th-century novelists published originally under the names Currer, Ellis, and Aton Bell. Charlotte Brontë, when questioned about using a masculine moniker, openly admits that there was a fear of gender bias. 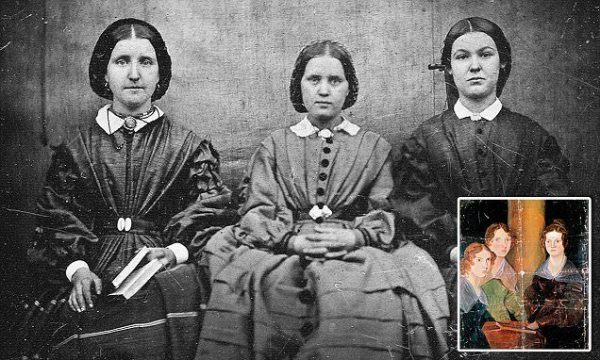 Better known as George Sand, Dupin was another prolific novelist from the 19th century. She wrote several novels under the Sand name. Ironically, she was also a trailblazing feminist who often defied feminine expectations of the day. 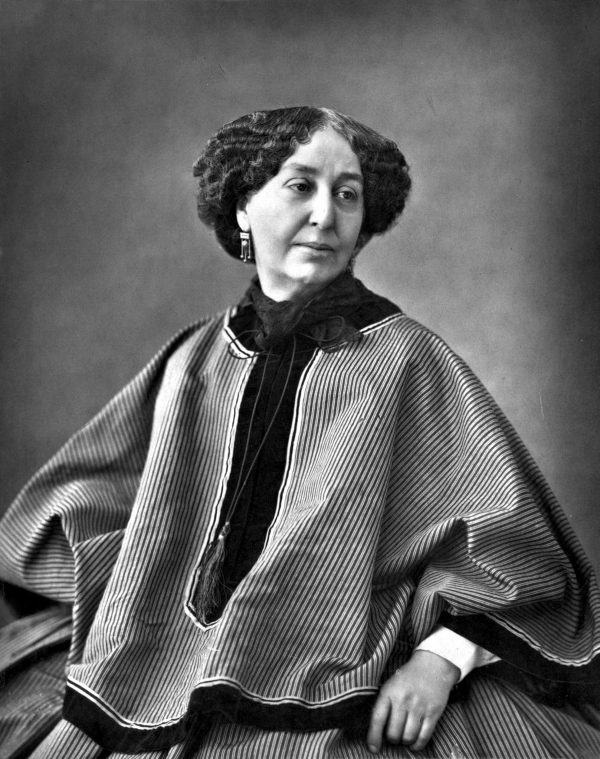 Also hoping to avoid stereotyping, Mary Ann Evans wrote under the pseudonym, George Eliot. If it weren’t for her lover, George Henry Lewes — who convinced Evans to take up writing — Middlemarch (still debated as being one of the best novels of all time) may never have been written. 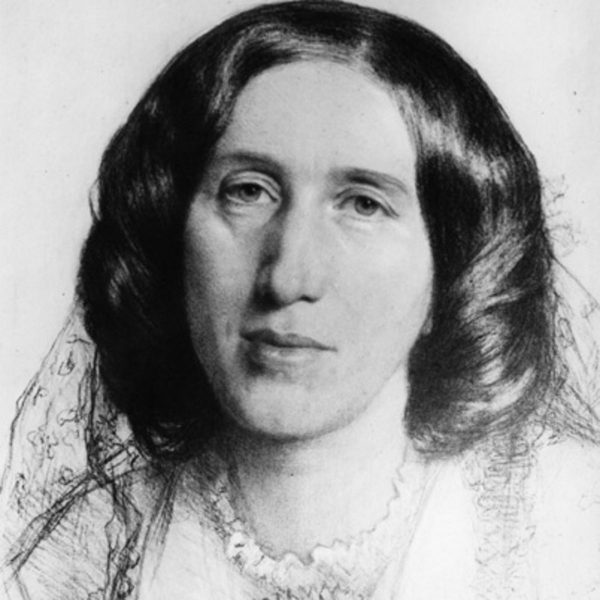 Dean Koontz made an appearance in “What’s Your Name? Part 2,” where I presented authors with multiple pseudonyms. It’s no wonder that Koontz has a female alter ego, considering that he has 10 of them all together. He wrote under the name Deanna Dwyer in the early 70’s using female protagonists. 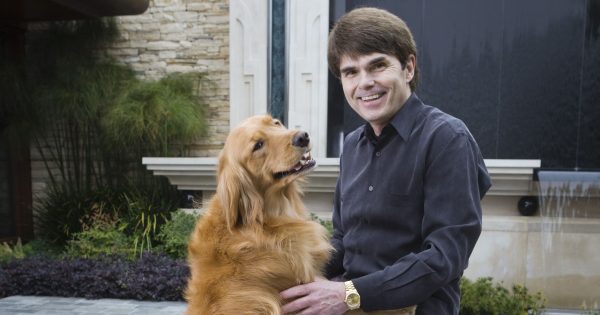 Writing under the name SJ Watson, Steve intentionally chose a name that gave a feminine impression to his audience because he wrote mainly from a first person female narrative. It proved successful when his book, Before I Go to Sleep, became a bestseller. 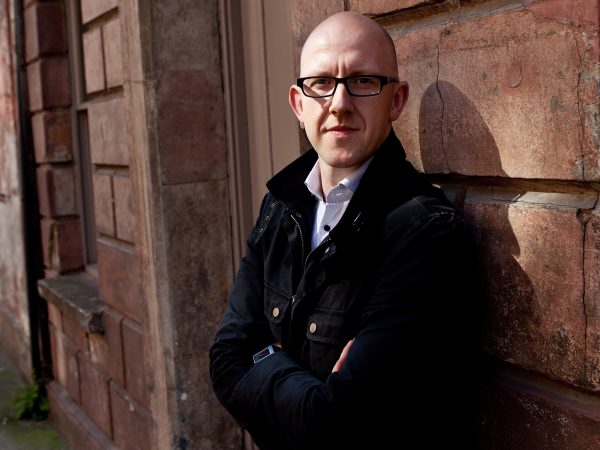 Historical romance is typically a genre read and written by women. However, Gortner, writing under the pseudonym C.W. Gortner, has managed to capture the audience of women everywhere. While not intentionally a feminine name, C.W. was assumed female because of his chosen genre. Publishers considered it a positive move and many agree. 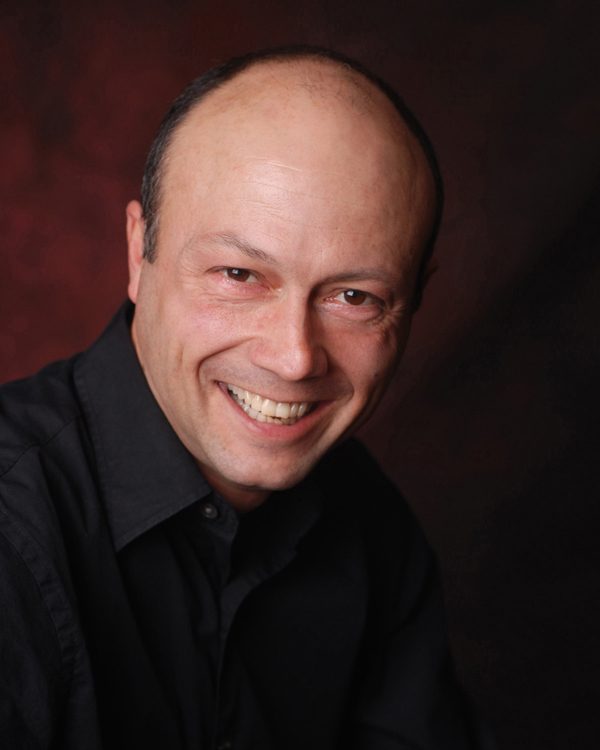 The author of 23 romance and gothic romance novels wrote under multiple female pseudonyms, including Edwina Marlow, Beatrice Parker, Katherine St. Clair, and Jennifer Wilde. When questioned about using a feminine alias, Huff went so far as to say during an interview, “…it arguably helps, these days, for fiction writers to be female, or at least not male.” 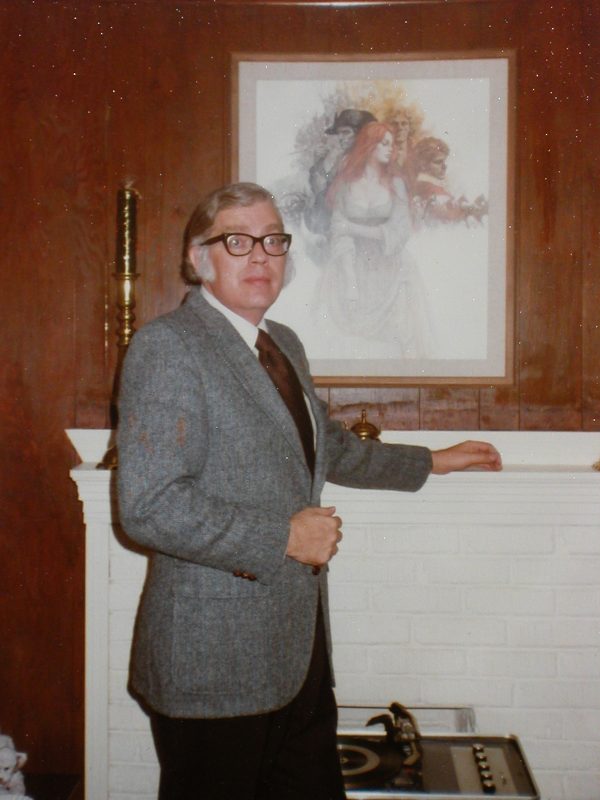 However offensive (or progressive?) one may think Huff’s glib remark to be, gender has always been associated with writer success. He seems to rebut himself, however when he addresses gender roles in writing from a different perspective, “Does it help to be identified as a woman, or to have no gender at all? No one can say for sure, but it is certainly arguable. And given that every ‘debut’ novelist wants to give themselves every possible chance, why take the modest risk that using a male name might bring? Why not just use initials? Get rid of gender altogether?”

What are your thoughts on sexism in the publishing industry?

Stay tuned for the Part 5 in the “What’s Your Name?” series, which will be the final piece and will explore some pretty bizarre pseudonyms.