I was first introduced to this book by my father in my freshman year of college. As an avid reader, the 550-page count didn’t bother me. But with the dwindling attention span of my peers, I had a hard time convincing anyone that it was worth reading.  With Katherine Neville’s novel, The Eight and its sequel, The Fire optioned for film by Noumena Pictures, I am once again encouraging readers to pick up this thick book and give it a try.

This book eludes a definitive genre. If I had to place it in any one — nope. Sorry, can’t do it. But, it runs along the lines of literary/historical fiction/mythopoeia/drama/mystery. The book was first published in 1988, has sold over 8 million copies, and became an instant bestseller in over 12 languages. 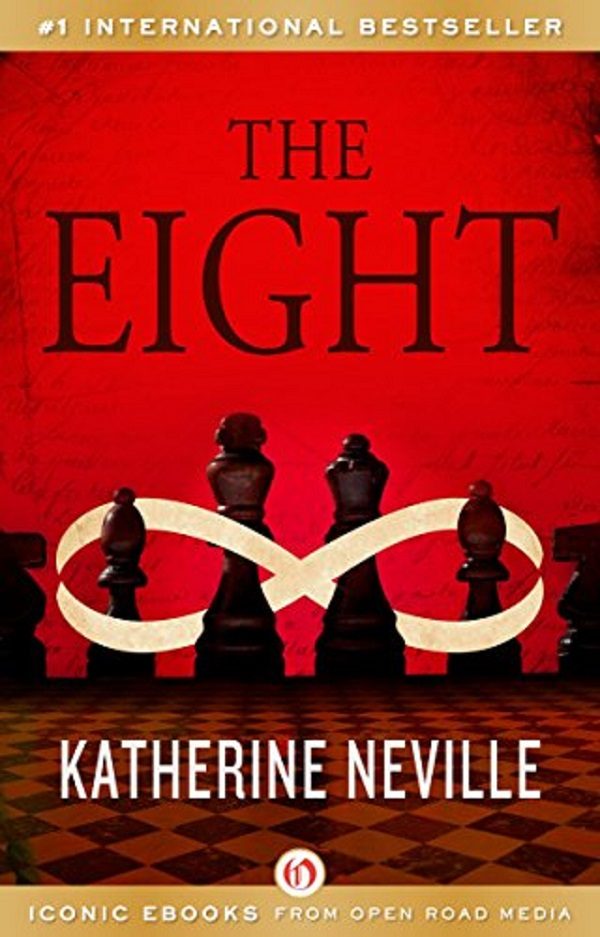 The story weaves beautifully in and out of two timelines, one that follows the story of a French nun during the height of the French Revolution and the other, Catherine Velis, a computer analyst living in New York City during the 1970’s. The characters in each timeline find themselves caught up in a deadly game of chess in which they are the pieces! And it all begins with a quest to hide the pieces of a mysterious chess service rumored to be owned by Charlemagne. This chess service was the cause of numerous wars and empirical falls, mostly due to those vying to wield its power.

This artifact, called the Montglane Service, allegedly held the key to a formula of great power for whoever possessed it. And there are some who will stop at nothing to obtain it. For this reason, the nuns of Montglane Abbey, where it has been hidden for over a thousand years, must protect it from those who would use it for evil. The climax comes when Catherine Velis discovers the secret of the Montglane Service and how her fate intertwines with that of the French nun who lived two centuries before. 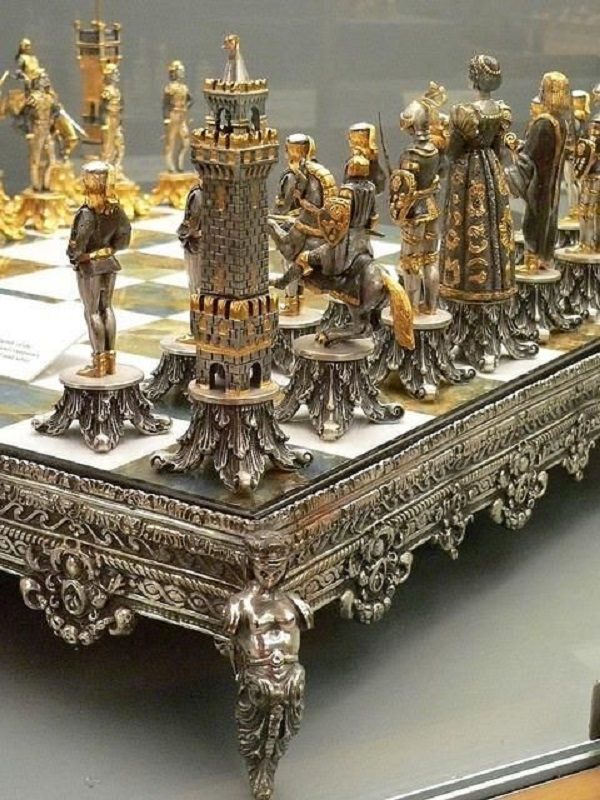 Throughout the book, you meet the people who shaped history, such as Napoleon, Robespierre, Voltaire, Catherine the Great, Jacque Louis David, Charles Maurice de Talleyrand-Périgord, Charlemagne, and many more — sixty-four, to be exact — the same amount as there are squares on a chess board. Neville fleshes out these characters so well that you feel as if you are walking among them.

For a layman, it may be a tough read, especially because the author goes a bit heavy on the jargon and foreign language. But, like the classics, it’s worth it if you can push forward. Her style of writing may also seem a bit pretentious, but it serves a purpose. The flowery language and descriptions put the reader right in the middle of all the action. All five of your senses become submerged in the world Neville creates.

If you love works of great literary merit, plots as thick as a London Fog, and don’t mind wading through a lot of words to get to a fantastic conclusion, you’ll find The Eight to be one of your new favorites. If not, watch the movie. But I guarantee, it won’t be as good as the book.

In the meantime, consider adding these similar reads to your TBR: 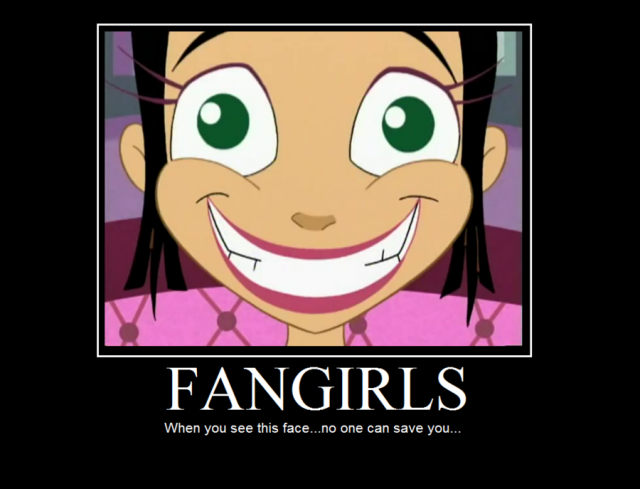