We have all been there and done that. Read a book and sooner or later they turn into a major motion picture. Among the famous ones would be without a doubt, the famous Harry Potter and Twilight series. No doubt they became huge hits.

We also have other genres like Gone Girl, Me Before You, The Dressmaker, The Notebook, The Danish Girl, and many more.

So I realized something about books turned into movies and I’m pretty sure most of you avid readers would agree with me. Books are way better than the movies they turn out to be. Am I right?

This being so probably because in a movie, directors are not able to feature every single vivid detail, whereas in the books you get loads of them. From detailed expressions, clothes, the environment and the way the characters speak in your head? It’s bound to set you amongst the characters themselves when reading from the book itself.

I remember how anxious and excited I was after reading Harry Potter and The Goblet of Fire, I couldn’t wait for the movie. But when the movie was released it was less than what I expected. It was definitely a WOW factor that I could see the characters come to life, but some key parts were missing especially during the Triwizard Tournament! I’m pretty sure this happens with every other movie too.

After reading The Notebook, I remember being so in love with the story I kept recommending it to my friends to read it too. I was so enticed by the story that I remembered each detail. When the movie came though, it didn’t do so well as the book. They missed out a lot of relevant details and good moments. Bummer though.

Although some enjoy reading, others prefer not to, and just watch the movies instead. Some prefer both.

So here is an infographic conducted by LoveReading on the ultimate question of whether Books Turned Movies, For Better or For Worse?

Amazing isn’t it. But it was pretty much predictable. Some movies did better than their books and some did terrible. We all have our own opinions! So I say, Books Turned Movies are For Worse. You can also check out the online debate about this similar topic,  ‘Are Movies Better Than Books?’Let us know what you think by commenting and sharing ‘Better’ or ‘ Worse’?

In the meantime, here are a few good Books that will soon turn Movies in 2016!

1. The BFG by Roald Dahl 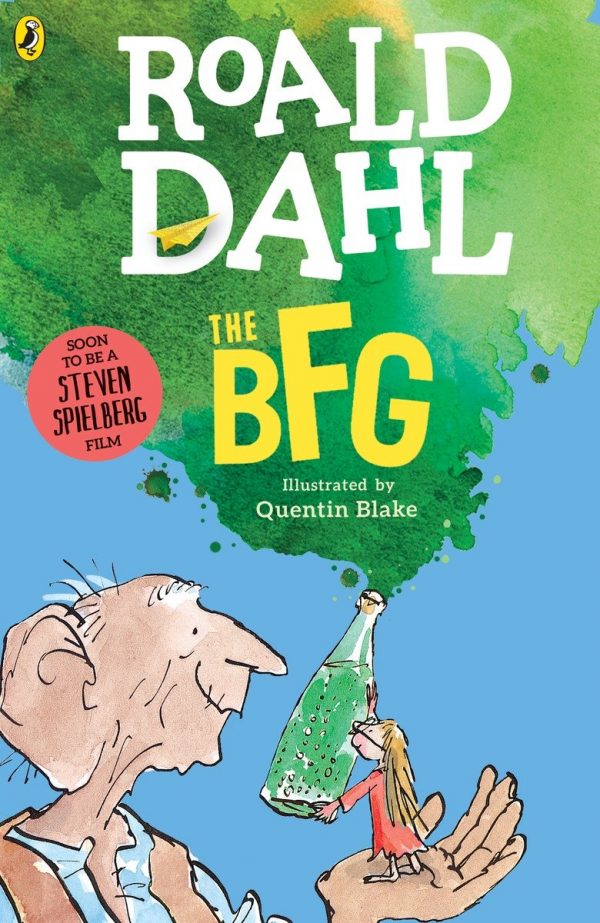 (I know many of us grew up reading this book as a child and I can’t wait to see how the movie will turn out!)

2. Fantastic Beast and Where To Find Them by Newt Scamander 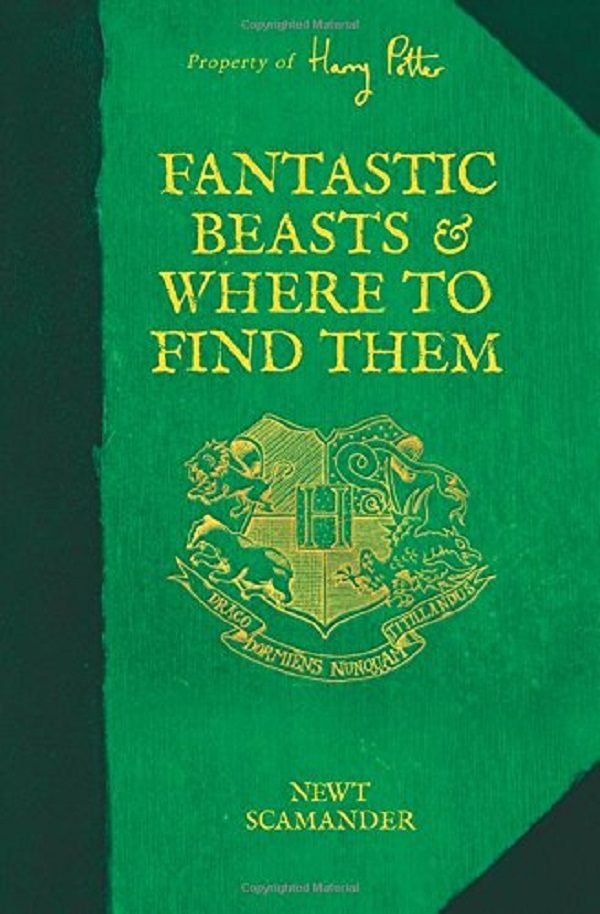 (I reckon this would be a good read after Harry Potter)

3. The Girl on the Train by Paula Hawkins 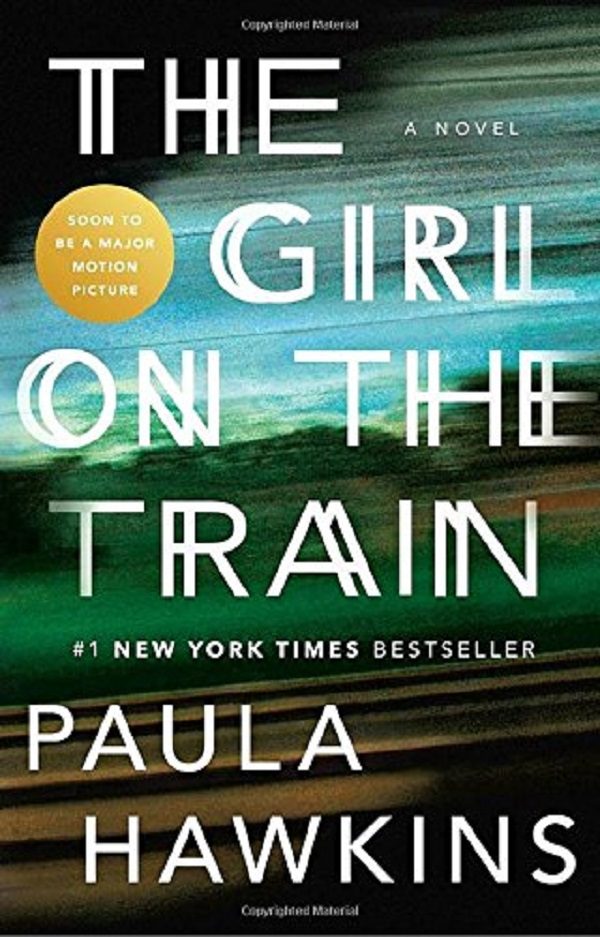 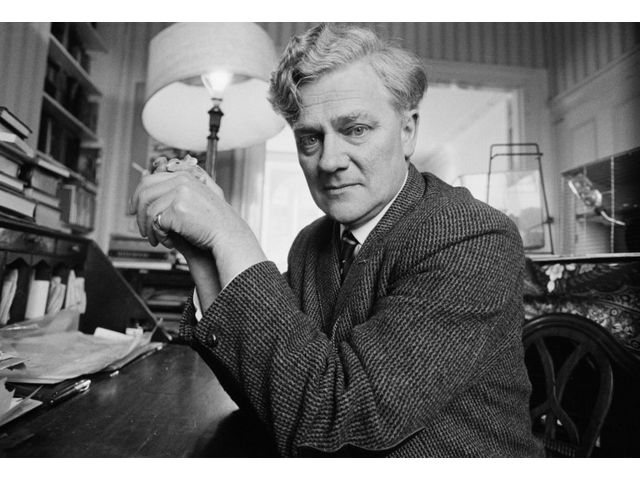