In some neighborhoods, finding a book may be harder than you’d think. A bit like how “food deserts” describe areas where it’s difficult to buy fresh, healthy food, “book deserts” are areas where books are worryingly scarce, and they both seem to disproportionately affect minorities. This is the cold, hard truth about book deserts:

They occur in low-income neighborhoods

In July 2016, Urban Education published a report from New York University on research into the link between book deserts and income segregation. The report found that in low-income neighborhoods with high poverty rates, specifically in Detroit, Washington, D.C., and Los Angeles, books can be hard to find. A 2001 study of two low-income and two high-income Philadelphia neighborhoods found that the low-income neighborhoods had less than half as many places to buy children’s books, and zero bookstores! The new study had similar results, finding only three bookstores in six high-poverty and borderline-poverty areas across the United States. In Detroit, there were 42 children to every children’s book found in the city.

The results are hardly surprising, but it’s upsetting to think that there are people, children in particular, who would love to read but can’t because books are scarce, or they can’t afford it. 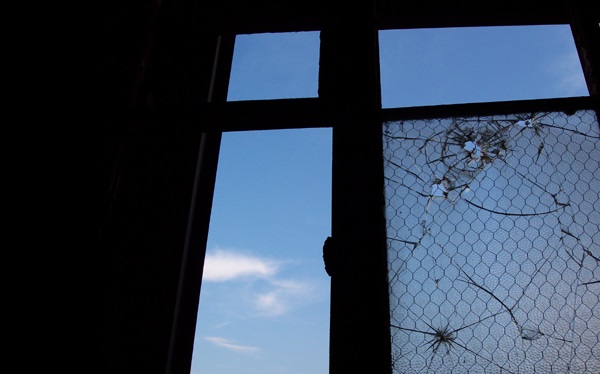 Children are hit the hardest

Books are especially important for the emotional and educational development of children. Children learn new concepts from books. They learn how to empathize by reading stories about other people. They learn how to spell and how to communicate effectively. Books fuel their imagination, letting them expand the reaches of their dreams. Children who are not exposed to books grow into adults who don’t read to their children, creating a vicious cycle of illiteracy, which has been intrinsically linked to poverty, violence, and crime. Children in minority groups, who are more prone to income inequality and lack of proper access to books and education, are especially at risk. 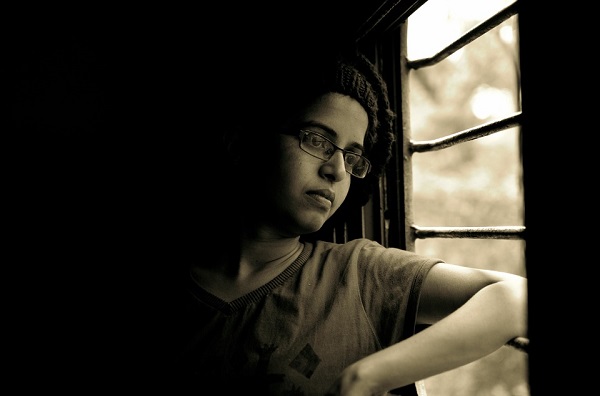 How people are helping:

Fortunately, individuals, organizations, and businesses are stepping in to help!

In 2011, JetBlue Airways partnered with Random House Children’s Books to launch their “Soar With Reading” program. They’ve since donated free children’s book vending machines to Detroit, Michigan and Southeast Washington, D.C. and are planning on donating to a third city next year. First Book has donated more than 135 million books to programs and schools in low-income areas, according to their website. Last, but not least, the Little Free Library movement urges people to install little wooden libraries around their community. Earlier this month, Detroit pledged to install 97 of these libraries at public schools in the city. 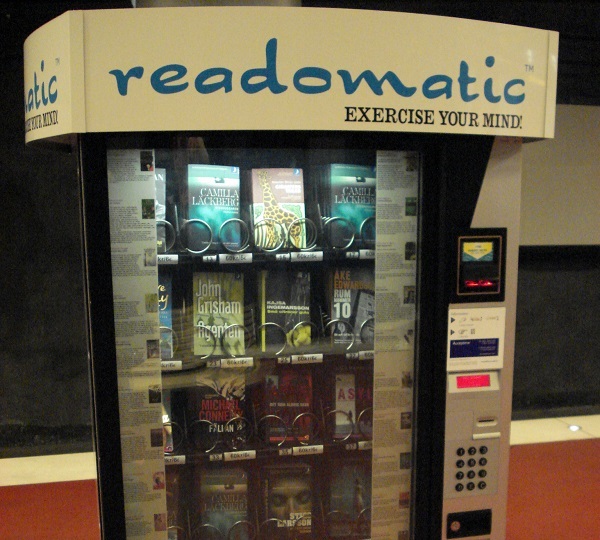 Want to help? Spread the word about book deserts, and then find out how people are getting involved in your city!