The more that we learn from archaeologists, the more our fantasies and fairytales are validated. Science and myth often go head to head with each other, so there’s something wildly satisfying about science confirming fairytale and vice versa. Though history is laid out for us in fossils, there is so much lacking that text has to fill in. Reading accounts of what people saw (or thought they saw) informs archaeologists, and the archaeologists–in turn–give us evidence that everything we had been told and hoped for was real: just, perhaps, not quite the way we envisioned it. But at least the trinity of fairytale creatures–the unicorn, the kraken, and dragons–did exist in some capacity: in fact, they were arguably cooler in real life than in the fictions.

It seems to be common thought that narwhals had to do with the unicorn fairytale, and perhaps they did: 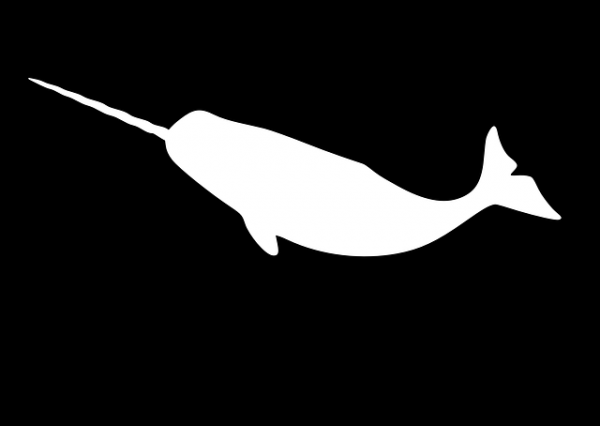 This always felt like a stretch, though, for a water creature to be the sole reason that people invented unicorns. The discovery of an animal called the Elasmotherium sibiricum appears to be more of a confirmation for the origin of the tale. Though far more ancient than the narwhal and far larger than a unicorn, it makes sense that this would be the creature of the unicorn story: these animals could have encountered early humans; the story would have been passed down long after the E. sibiricum went extinct; and then, humans living contemporaneously with many of the classic fairytale composers might have been given narwhal horns from travelers and adventurers; thus confirming the legends about beasts roaming around with long horns on their foreheads.

Like the Unicorn, ask anyone and they’ll say the Kraken was a giant squid. Sure, they’re prehistoric, huge, and terrifying: 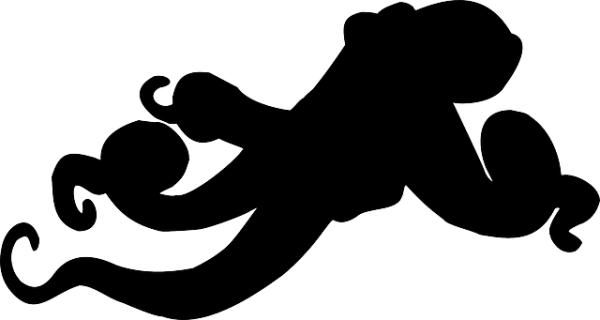 But new research has found the predator that seems much more likely to have spawned the horror stories of the Kraken of the sea. Imagine a giant squid–all groping, grabbing arms; spongy suction cups latching on like ticks–with arms strong enough and big enough to wrap around and crush a small sailing vessel–imagine that–but with teeth as Colossal Squid have. 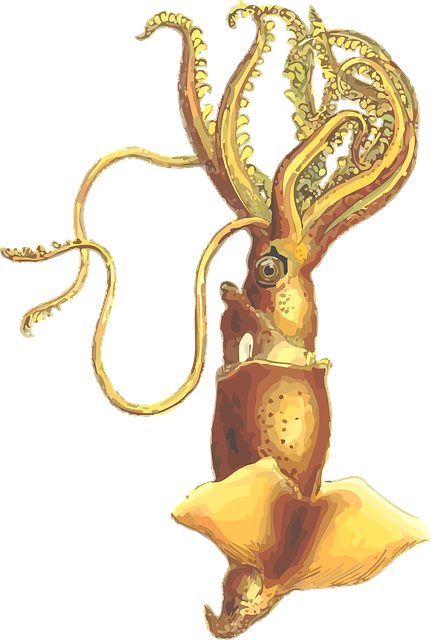 There isn’t so much of a standard story about dragons like there is with the Kraken and Unicorns. Maybe dinosaurs? But dinosaurs didn’t live alongside humans, and their bones were only discovered fairly recently. Lizards, then. And all their fabulous illusions.

Little Slovenian Olms could easily have been mistaken for baby, fire-breathing monsters. Living up there in the mountains… shrouded by smoke (mist)… many hunters would go that treacherous way, few would return… but the few that did might have brought back stories of infant monsters. 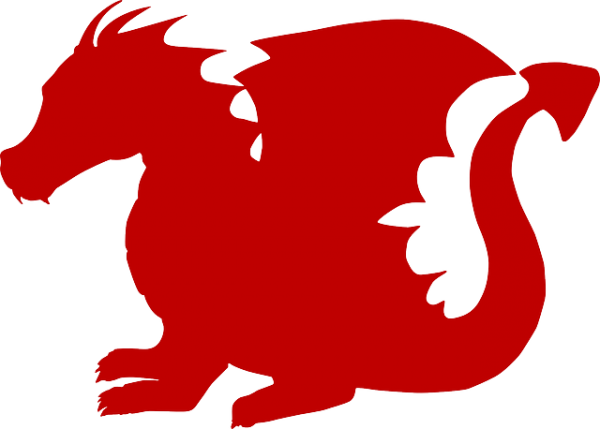 The stories from travelers, stories of mighty serpents on foreign isles (giant Komodo dragon cousins, Megolania) would seem to be coming true. 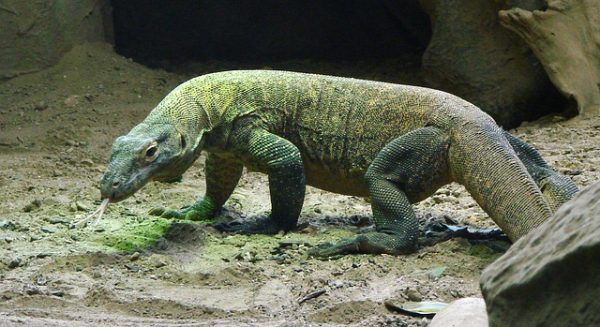 We want so badly to believe in magic. Mystery and the supernatural are an ingrained part of humanity. Religion exists in so many facets and all over the world because we have such a need and desire for the spiritual–something beyond ourselves and even our realm of comprehension.

A missionary once said, “I saw miracles in third world countries: actual, real, apart-from-science miracles. I don’t see miracles in the Western world. And I think it’s because we’ve stopped looking for them.”

Maybe if we look around, we’ll see some magic to write home about. And then in 500 years, our “fairytales” will inspire the imaginations of millions.

Featured image via The Libertarian Republic