We all have a few books on our bookshelf that we just haven’t gotten around to reading yet. Whether you saw an old gem at a yard sale or were currently in the middle of reading a 5-book series but then forgot about it, they are there, just waiting to be read. I know on my bookshelf I have about 10! (I have a bad habit of buying books faster than I can read them!).

Society is currently at a stage where we enjoy dusting off our old classics and bringing them back to life, with apparent examples from the film and video game industry (eg. the new Baywatch and Power Rangers films set to hit cinemas in 2017 and the reboot of the classic Crash Bandicoot games), writer Lucy Scholes delved into the archives of long forgotten books and encourage readers to open the covers of long lost and forgotten titles.

Here is a list of 7 books that readers are recommended to read, before they are lost forever:

Originally only published in Russian, this recently English translated novel by Russian literary sensation Teffi, tells the story of the author’s flee from the country in 1919 across Russia, The Black Sea, and eventually into Istanbul. Written with an incredible sense of detail, this book paints a unique and picturesque view on a historical moment that resonates with contemporary horrors. 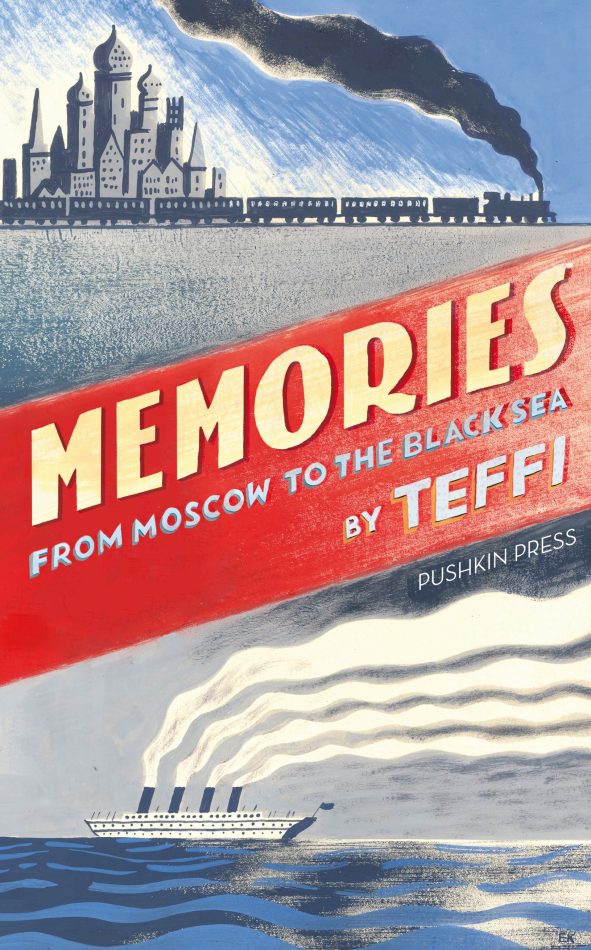 Another novel only recently translated from its native German tongue, this Belgium-born author resonates with the works of some of the most famous, and best writers of the 20th century such as Woolf and Proust. This beautifully written novel is not just written to tell the story of the female protagonist, but to show the inner workings of her consciousness as a young woman living during the 1930s. A true, and unforgettable treasure. 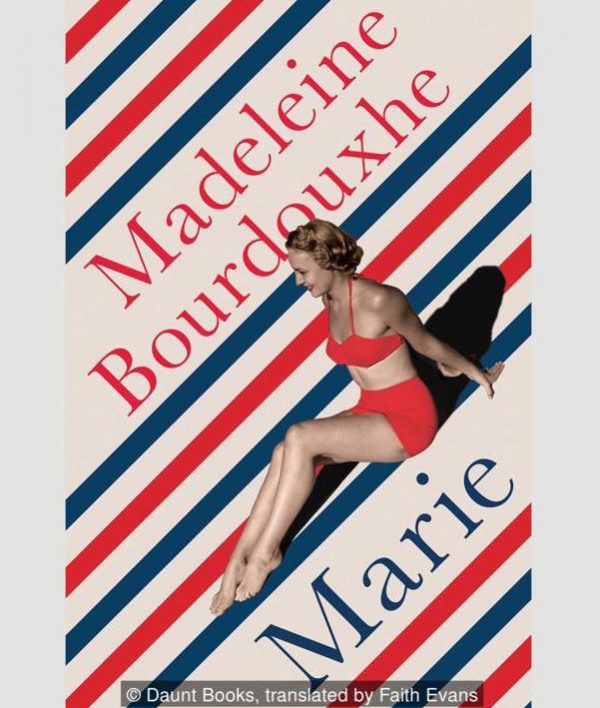 Set post-war in 1946 London, 17-year-old main character, Barbary, struggles to live up to her father’s and stepmother’s expectations in their conventional home. Instead, she spends her time exploring the bombed and destroyed ruins around the iconic St Paul’s Cathedral, a landscape that is described as an eerie urban wilderness. This is one of the best books ever written that is set immediately after the destruction of the Second World War. 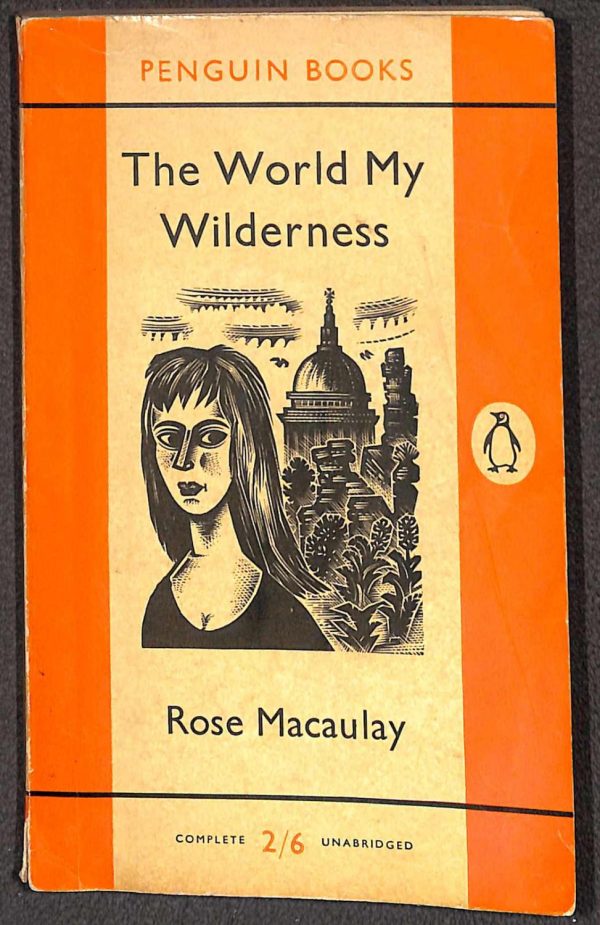 Famous for his Madeline books, Bemelmans is the author of this enchanting memoir that recounts his friendship with Lady Mendl, Elsie de Wolfe, who is credited as being the inventor of the interior decorating profession. This book also accounts for the post-war setting in Versailles where de Wolfe’s Villa Trianon provided a home for the unfortunate orphans of the ruthless destruction. 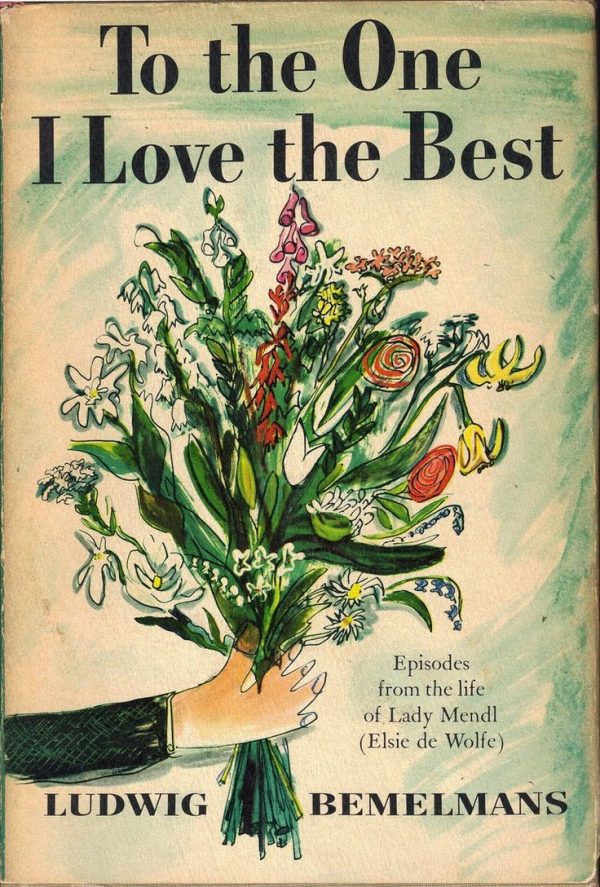 Although Isabel Colegate is best known for her 1980 novel, The Shooting Party, The Blackmailer is Colegate’s first novel. Combining the offbeat sensibility of Muriel Spark with the milieu of Iris Murdoch, this witty tale is full of extortion and romance, in an alcohol fueled London in the 1950’s. 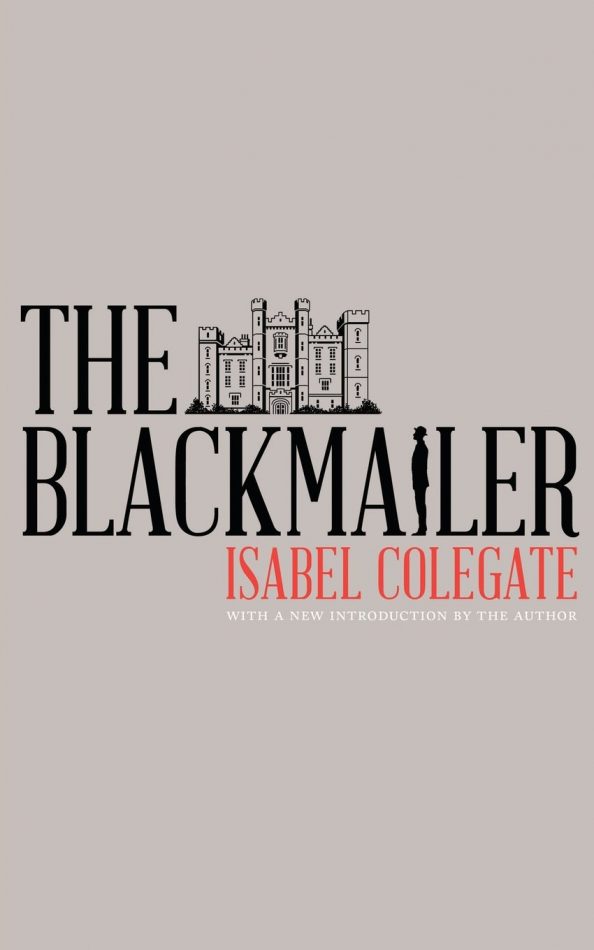 Author Emetic Pressburger is a Hungarian Jewish émigré who is the mastermind behind this edge-of-your-seat psychological thriller. The Nazi war criminal protagonist is a doctor who conducted sadistic experiments on the concentration camp inmates. In this novel, he has been on the run for 20 years, post-war, and is living in London as a piano tuner. This incredible author, who stems from the complete opposite background, creates a fascinating feat that is the reason this book is on a list of “must reads.” He manages to make the reader sympathize with this anti-hero of the second World War. 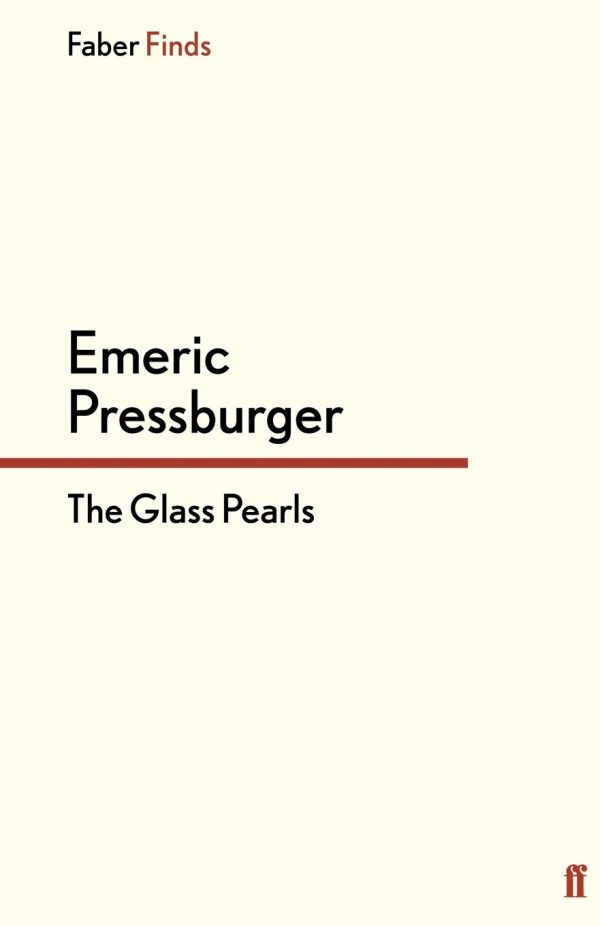 This stunning novel is the winner of the inaugural Booker Prize of 1969. In today’s age, it is notorious for being the only book of the awards short list of 46 winners, that is, unfortunately, not going to be in print for much longer. Set in Egypt in 1956 during the Suez Crisis, this novel delivers a comical story far stranger than anticipated. After receiving a nasty blow to the head, the British soldier protagonist comes to Port Said to deal with his deceased friends’ estate. He then finds himself struggling to keep up with all of the events that are unraveling around him. 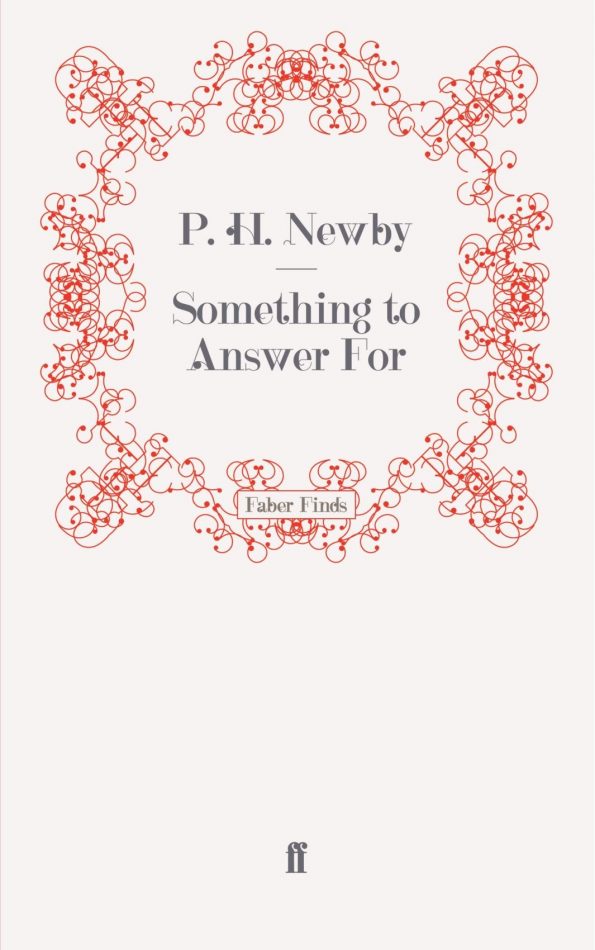 In your free time, why not search your library, antique book shops, or maybe even your own shelves to find a copy of one of these lost, but never forgotten, books? I know I certainly will.