Marilyn Monroe died on August 5th, 1962, empty prescription bottles at her bedside. In the wake of her death, she was immortalized by Hollywood and America as the epitome of classic Hollywood and the golden age of movies. Her consistent role as the dumb blonde in her movies were nowhere near close to the real Marilyn, born Norma Jeane Baker, and this stereotype was one she struggled to shake until her tragic death at age 36. In honor of the stunnung blonde, who was so much more than a beautiful face, here are six novels that glorify Norma Jean Baker while Hollywood continues to idolize Marilyn Monroe.

1. My Story by Marilyn Monroe (with Ben Hecht)

The only autobiography ever done of Marilyn, this book wasn’t published until almost a decade after Monroe died. It tells the tale of the girl behind the mask and encourages the reader to ponder on the idea of not judging a book by its cover (no pun intended). From the helpless orphan to the silver screen siren, My Story has it all. 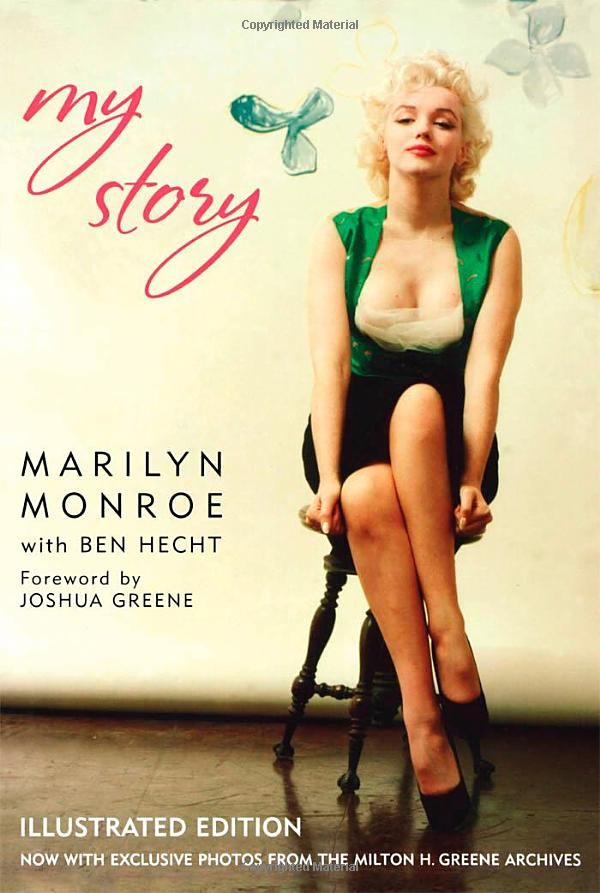 Readers of this biography can agree that Michelle Morgan does a tremendous job of uncovering the mystery behind Monroe’s life. From beginning to end, Morgan brings in accounts from friends, family members, and loved ones to show readers how beautiful Monroe was inside and out. 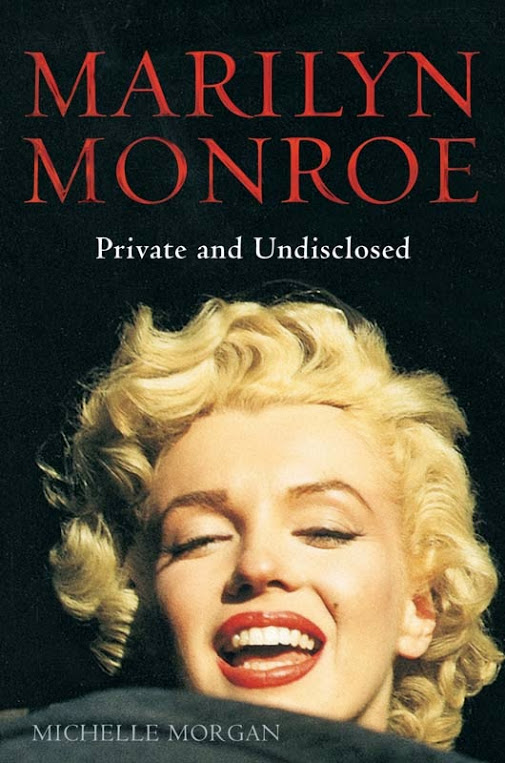 Within the pages of Lisa Daily’s collection of quotes, there is a surprising amount of philosophical content that Monroe stated throughout her life. In addition, Daily honors Monroe by highlighting her intelligence and insight that the bombshell consistently showed but Hollywood consistently chose to ignore. 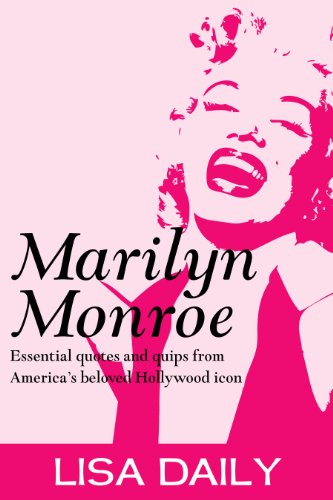 4. The Assassination of Marilyn Monroe by Donald H. Wolfe

Some of the biggest controversies in American history revolve around the deaths of celebrities. Marilyn Monroe’s death is no exception, and author Donald Wolfe takes the reader on a ride of mystery and controversy as he asks the biggest question: “Was Marilyn Monroe’s death really a suicide?” It’s a dark tale that brings together three different worlds: Hollywood, the Mafia, and Washington D.C. 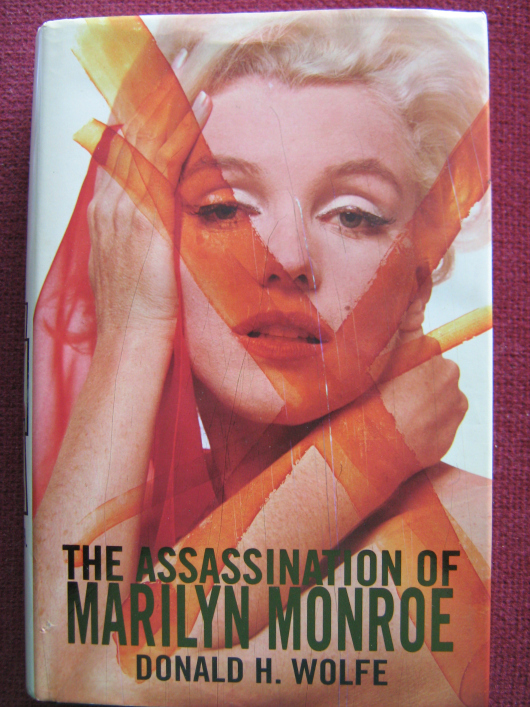 What’s more glamorous than Marilyn Monroe’s career? Exalted, praised, and lifted high on a pedestal, author Cindy De La Hoz takes the reader behind the scenes of Monroe’s biggest roles, smallest roles, and everything in between. With an archive of photos between its pages, Marilyn Monroe: Platinum Fox will leave every Monroe fan satisfied! 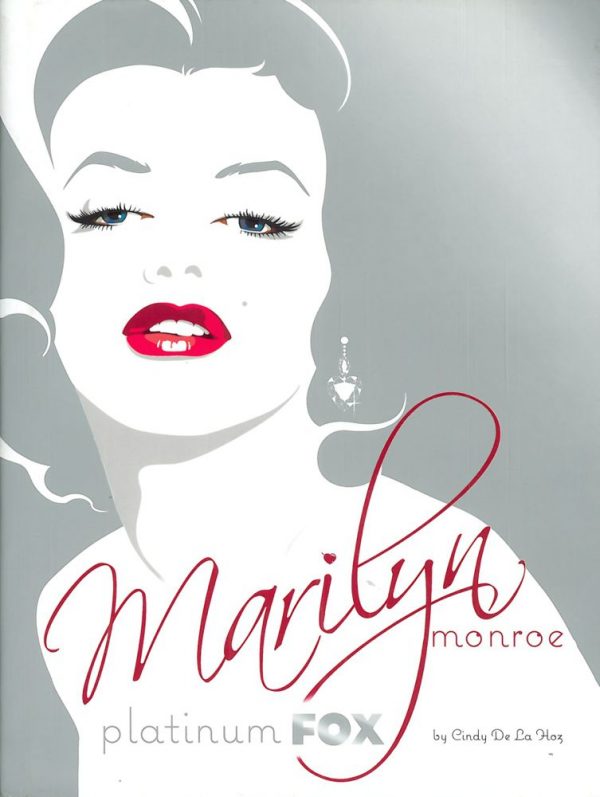 Originally published in 1925, this is the book that became not only a classic Hollywood movie, but also went on to become the movie that really put Marilyn Monroe’s name in lights and skyrocketed her as one of Hollywood’s iconic beauties. A witty story about the ignorant bliss of the 1920’s, Great Gatsby fans will have a ball with Gentlemen Prefer Blondes. 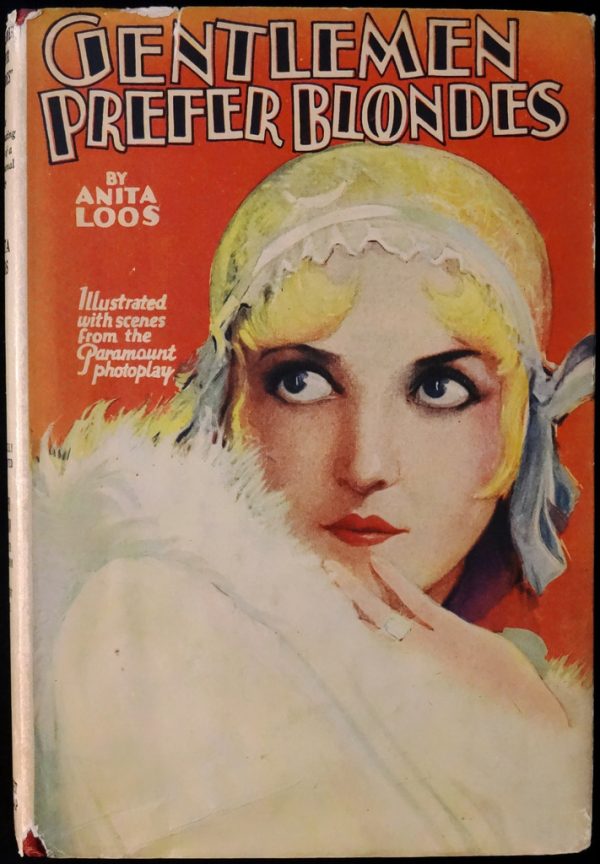 Do you prefer to remember the blonde beauty as Norma Jean Baker or the icon Marilyn Monroe?