I loved the Percy Jackson series when it first came out. It combined both my love for ancient history and mythology with story and fantasy. In light of that, here are 5 books that draw from the Greek mythological influence but put their own twist on the age old stories of antiquity:

What if the mighty gods of Olympus were alive in the modern era and instead of ruling the heavens, they were pigeonholed in a London flat for 400 years? To make ends meet, Aphrodite becomes a phone sex worker, Artemis walks dogs , Dionysus runs a bar, and Apollo has a TV fortune-telling show. Follow 12 of the greatest deities in Greek culture as they make their way through everyday problems which end in hilarity. If you want a relatively short and entertaining read, this hilarious book has some great dialogue and characters to keep you intrigued throughout your read. 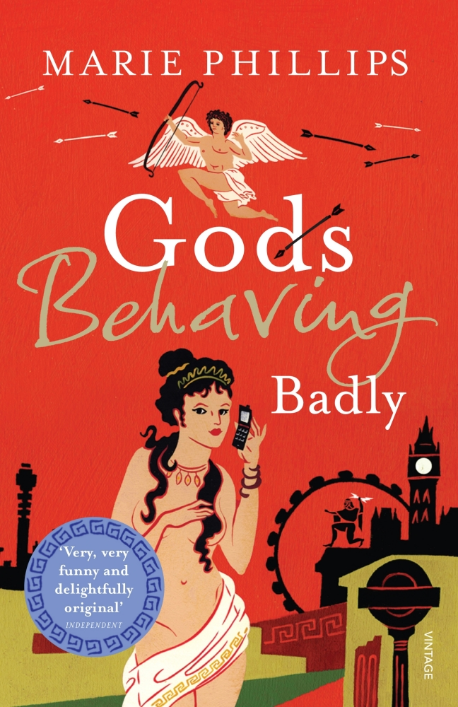 2. The Song of Achilles By Madeline Miller

After being exiled to Phthia, Patroclus, a young prince, lives under the shadow of King Peleus and his infamous son, Achilles. Although Patroclus and Achilles are nothing alike, their paths cross and Achilles takes the prince under his wing and it leads to a lasting friendship. Miller retells the story of the Trojan War through the eyes of Patroclus as he joins his heroic friend, Achilles, in the war. 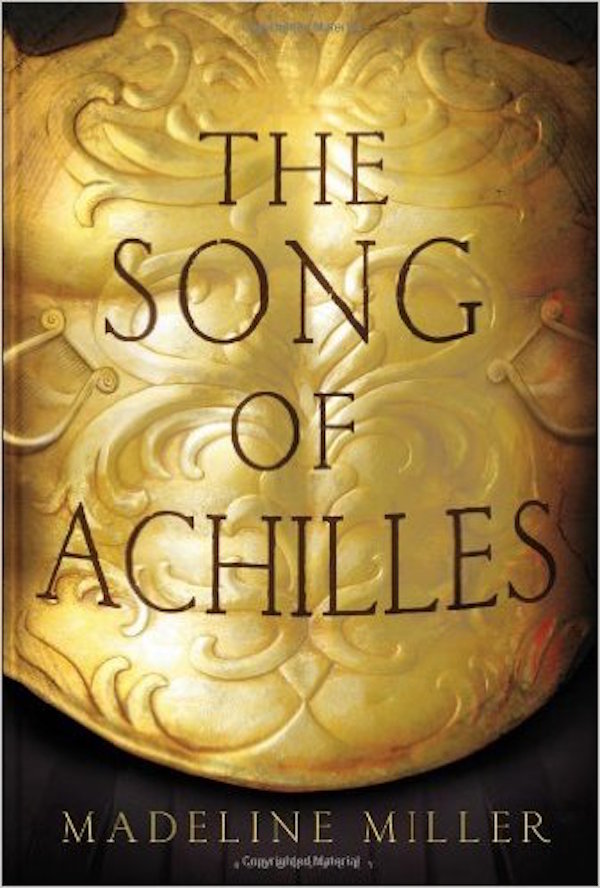 3. The Deep End of the Sea By Heather Lyons

A story told in the perspective of Medusa. After being brutally treated by the gods, Medusa spends her cursed life on an isle in the Aegean Sea. She spends her time educating herself, maintaining a garden and scaring off unsuspecting adventurers with her stone-cold stare. Medusa wants to be given redemption at a life stolen from her and after Hermes petitions for her curse to be reversed, Medusa embarks on a journey about retaking what could have been hers. 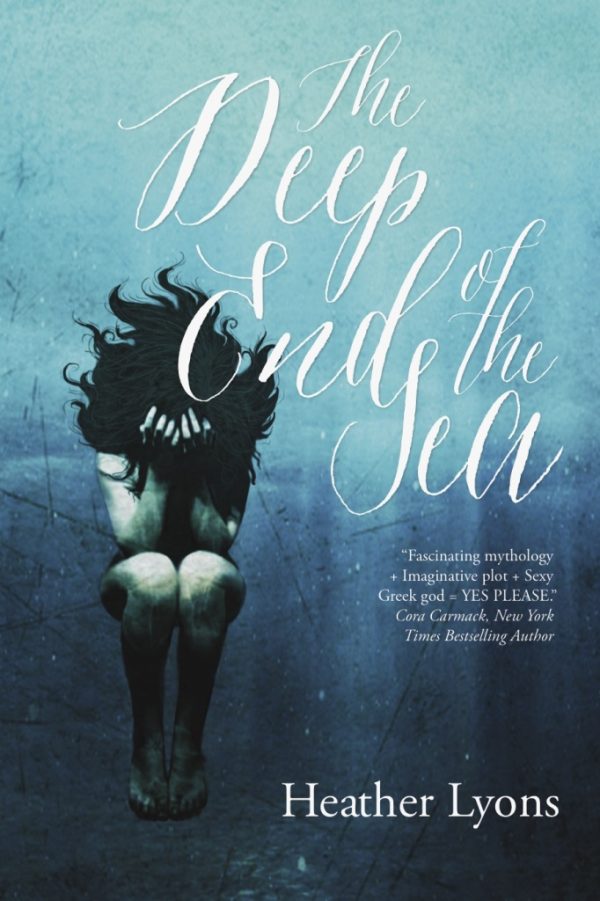 4. The Marriage Of Cadmus And Harmony By Roberto Calasso

This inventive 1994 novel retells the myths of antiquity and puts modern ramifications on those stories and actions. Not only does Calasso have a way of beautifully crafting and retelling these classic stories, but also the book is filled with wonderful insight and interpretation. Reopen your eyes to the world of mythology through the ambitious reframing of legendary tales ranging from Homer to Hesiod. 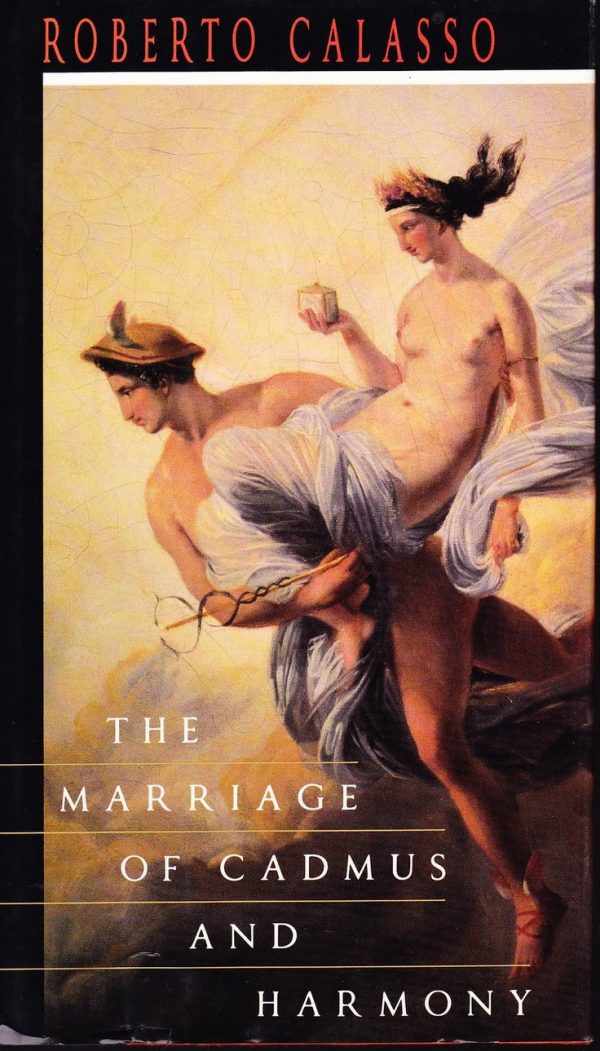 5. Soldier Of The Mist By Gene Wolfe

A soldier from north Greece named Latro has suffered a casualty in battle. Although he is injured, this wound allows him to develop the ability to interact with all of the “gods, goddesses, ghosts, demons, and werewolves” that inhabit the area. This very creative way of utilizing Greek influence constitutes one of Wolfe’s most unusual and intriguing books. 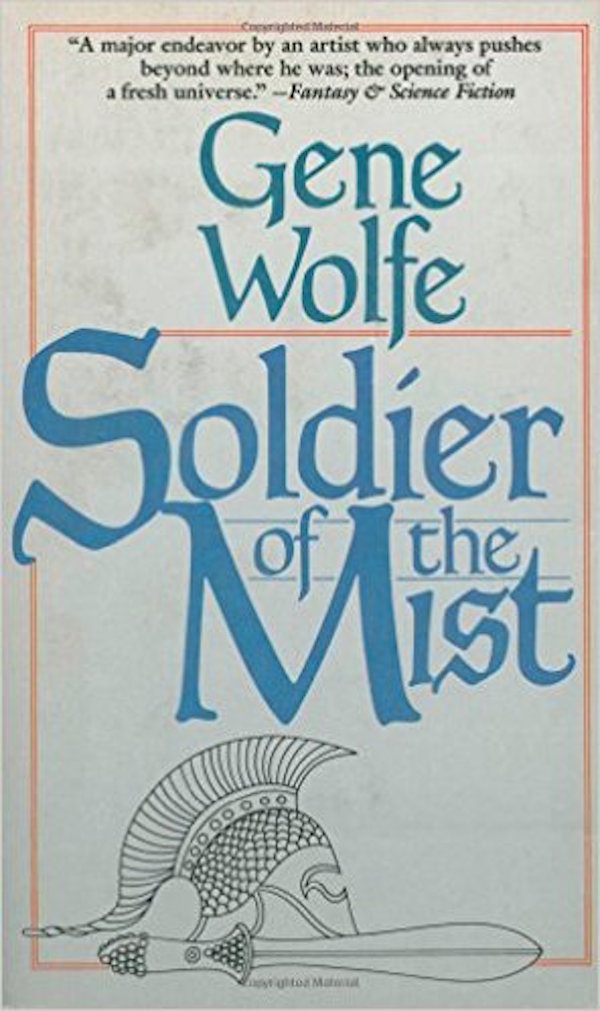 The classic stories from ancient history can set authors up to create very imaginative and inventive works due to the universality of those stories. Do you enjoy Greek mythology? Would you recommend any other Greek mythology inspired pieces?