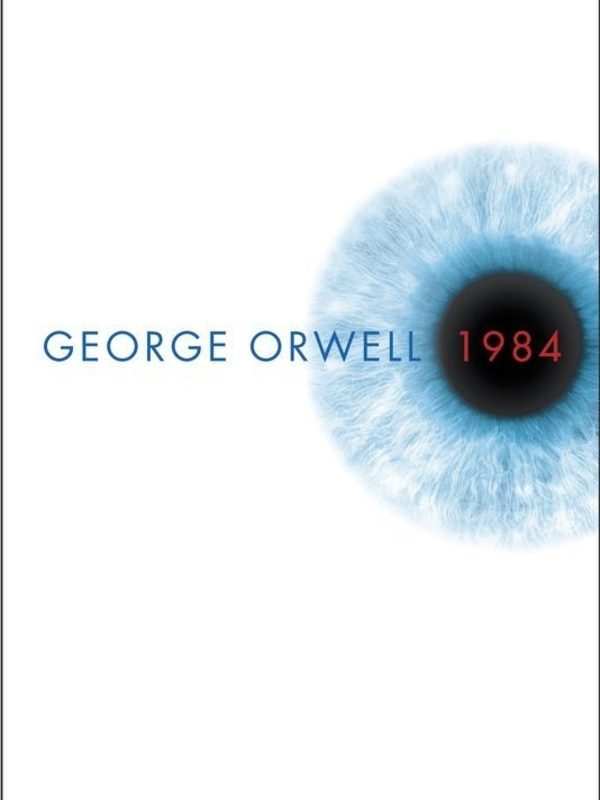 In 2017, present time, it’s not completely unreasonable to say there isn’t much hope for the future. It sounds like a hyperbole (because it is, but more on that later) but the proof in how people feel is stark. Sales of George Orwell’s 1984 have exploded. Barnes and Noble reported a decrease in sales after the election. Political fantasy is becoming more and more common, and dystopian post-apocalyptic novels are abounding more than ever. Titles like Divergent and The Hunger Games are still snatching up attention, long after they’ve ended.

And for a lot of us, it does feel hopeless. The upcoming healthcare bill, the ISIS war, overwhelming poverty in so many places worldwide, the 2nd amendment debate, racism and sexism; as many issues as the stars, it seems, hosts a horrible feeling of division and lack of unity. A lot of people are feeling alone. And that is a breeding ground for despair. People everywhere are losing hope, saying there’s no more of it. That the future is hopeless.

This is the biggest lie we can tell ourselves.

By doing so, we disregard the links to the past, the unbelievable stories, the beauty of heartrending and heart-awakening art. Literature is often the window we need, but ignore.

The Books We Hold

“Blood cries out from the ground.” David Grann, from Killers of the Flower Moon, referencing the Bible. 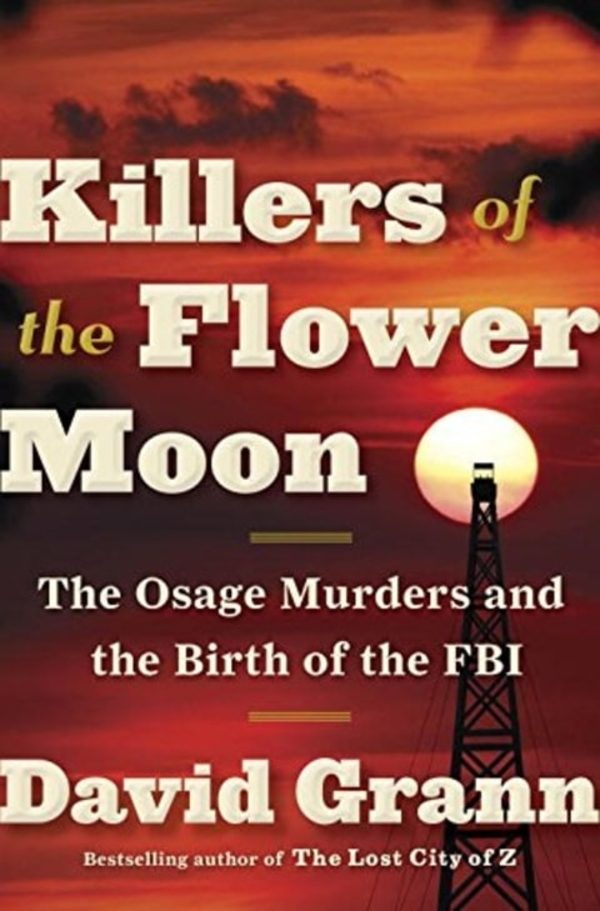 In late April, a nonfiction book was released that reads like a thriller, and that’s partially because of how forgotten the crime it details was. It tells the story of the Osage murders in 1920, a horrific series of crimes that people have now forgotten. The author spent nine years researching this book, so that we could remember once again. The book is called Killers of the Flower Moon. It’s emotionally devastating, and far from what we think of when we think of hope, but the book begins with a beautiful description of Osage lands, describing millions of tiny flowers that bloom in April, die to the flower killing moon in May, but come back the next year.

Another book that’s come out in 2017, and could not be more different, is Caraval, a YA fantasy that shows leisure, magic, and competition in a sinister light. Two sisters wish to escape their abusive father. One has her head too far in the clouds, and the other, the main character, is too deeply rooted into the ground. They participate in Caraval, a competitive game for a wish, and are immersed in the magic of it all… as well as the political, calculating, dangerous edge. Wishes and reality… but most important is the bond between two sisters.

Since the Derby just passed, it would be amiss to not mention the story of American Pharoah: the miracle horse that won the Triple Crown for the first time in 37 years. Coming from a background of shady dealings, averse betting, and cruelty, hard work and good luck aligned for American Pharoah to take the Triple Crown. American Pharoah details this epic story from start to finish, from an innocently misspelled name to a sports legend.

Just like how the world’s problems and issues are numerous, so are our books, but no matter how many are listed, one truth starts to emerge: one of unity. Humans have always been at their best when unified, and it’s undoubtedly what we crave the most. Humans are social animals, and many of us fear loneliness: true loneliness, where our stories are forgotten and die with us. Remembering past horrors, playing magical games with high stakes, or recounting a miracle story are all ways we try to feel unified with others, with characters or actual people in life. This is because artists have a hard challenge: they have to capture life. They have to be able to capture joy, grief, regret, love, danger, security, happiness, and rage in definite pages.

This is where hope is born.

“…When you have eliminated the impossible, whatever remains, however implausible, must be the truth.” Sir Arthur Conan Doyle, from Sherlock Holmes: The Sign of Four 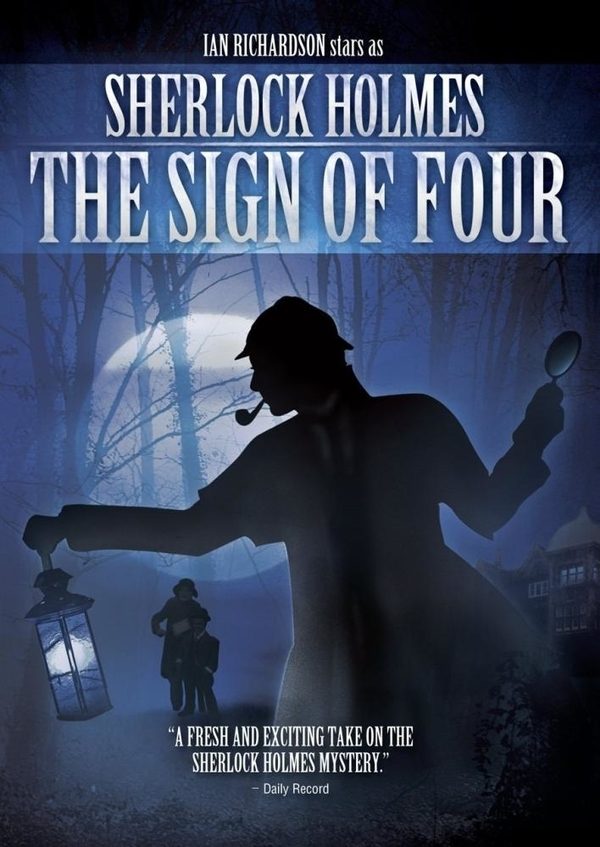 Recently, I played the Phoenix Wright visual novels. And I noticed a trend with them: a pursuit of truth. Of course, since these characters are human and make mistakes, there is almost always a time where they enter a deep pit of despair. The chance of solving the mystery happily seems almost nil, but then there’s a twist. Something the characters have to shake themselves off to find. It seems to say that if you’re hopeless, with no way out in sight… then you haven’t found the truth yet.

Authors wrestle with the truth every day of their lives. Maybe they are researching a forgotten link to the past. Maybe they are completely making up their story. Or maybe they’re looking behind a colorful time period to see the darkness lurking beneath. But authors don’t do this because the truth is a hopeless thing. Just the opposite: we tell these stories as cautionary tales, or reminding us of our history so it doesn’t repeat itself, or showing how we can make this miracle happen again, maybe with less of the darkness that crawls everywhere.

Literature has taught me, more than anything, one ultimate truth: Hope is a promise. It’s an unbreakable one, too: it glows in the dark and stands up to any weight or pressure. Life can’t continue without it. It’s impossible to flow without change, without things getting better, and when it goes dark again, it always comes back. It’s written in our history. Our fictional stories. It rises with the sun each day. Hope is everywhere.

No matter how implausible it may seem. 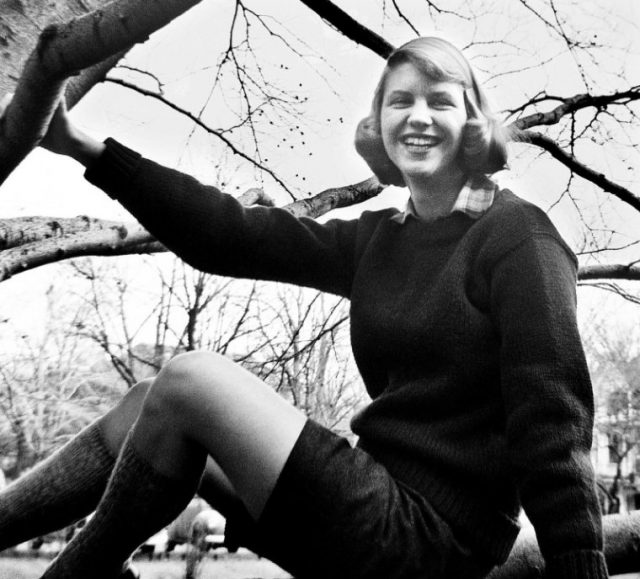