The YA (young adult) genre is, without a second thought, one of the most talked about, fangirled, and popular literary genres in the book universe. For me, it’s a comfortable genre that, sure, has its fair shares of hits, misses, and mediocre stories, though for the most part will always deliver a moralistic message intertwined with a variety of love em or hate em characters. If you’re not quite sure which YA novels are worth your time this August, check out these ten new releases coming this month.

High school, especially senior year, is a promising, hectic, and even confusing time for teenagers. If you’re Reshma Kapoor, you’re the most ambitious, determined student of your school that will stop at nothing to score sky high on the SATS and finally receive that worshiped acceptance letter to Stanford. Hey, maybe even writing a book or two will get them to take more notice. Catch it on shelves August 2nd. 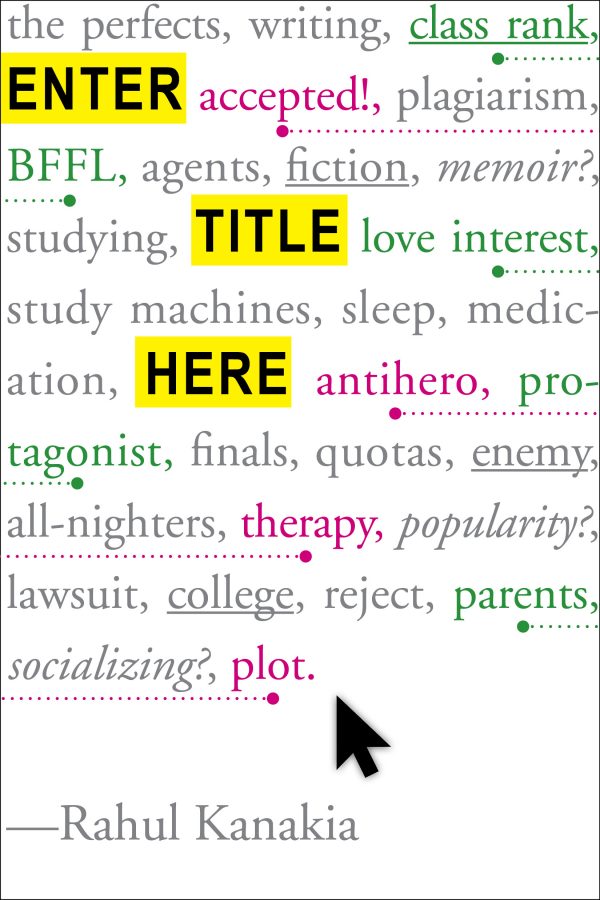 2. The Telling by Alexandra Sirowy

A harrowing story following a teenage girl who’s hold on life begins to spiral out of control following the death of her extremely popular and worshiped step-brother. Pick up your copy on August 2nd. 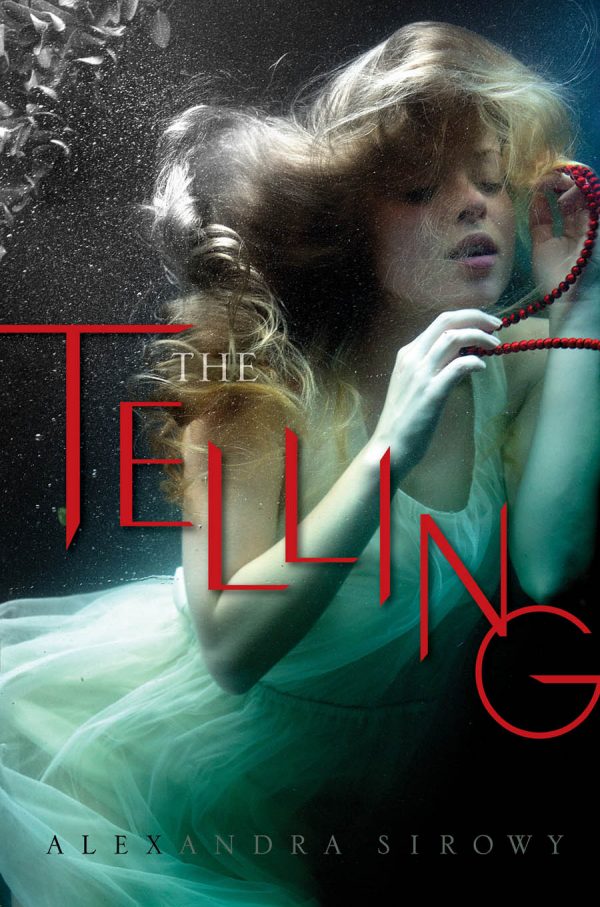 The second book in The Stars Never Rise series, follows Nina Kane, young girl born and destined to be an exorcist. Do I need to say more? Scary stuff! Get your scare on a few months before Halloween when this thriller hits shelves August 16th. 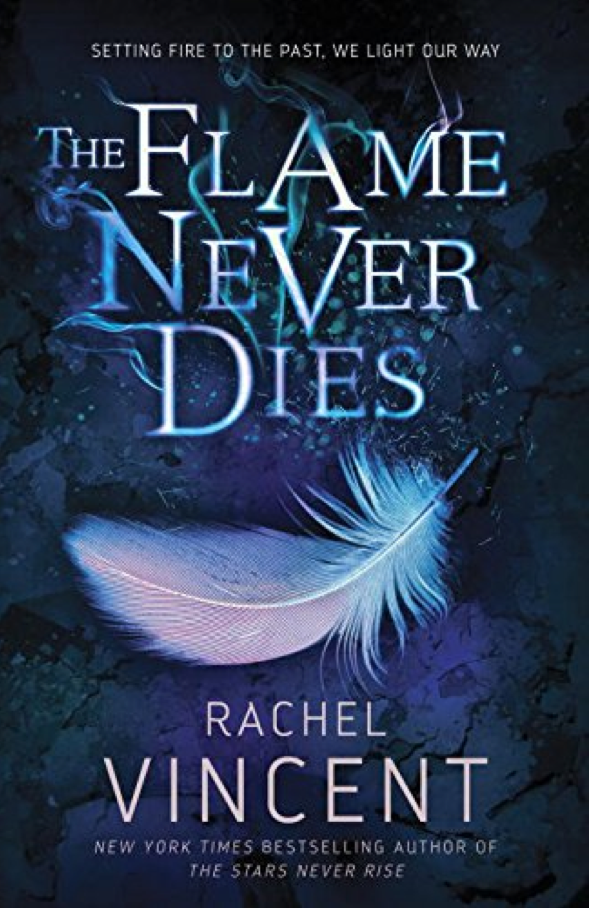 A high action packed start up of a series that follows Winter Kim and her sister, Rose, who, from birth, have always been one another’s second pair of eyes. They both work as stunt women for Rose’s ex-boyfriend, Gideon, and often are faced with life threatening events and adventures. Great pick if you’re in the mood for some kick-butt chicks! Vicarious will be available starting August 16th. 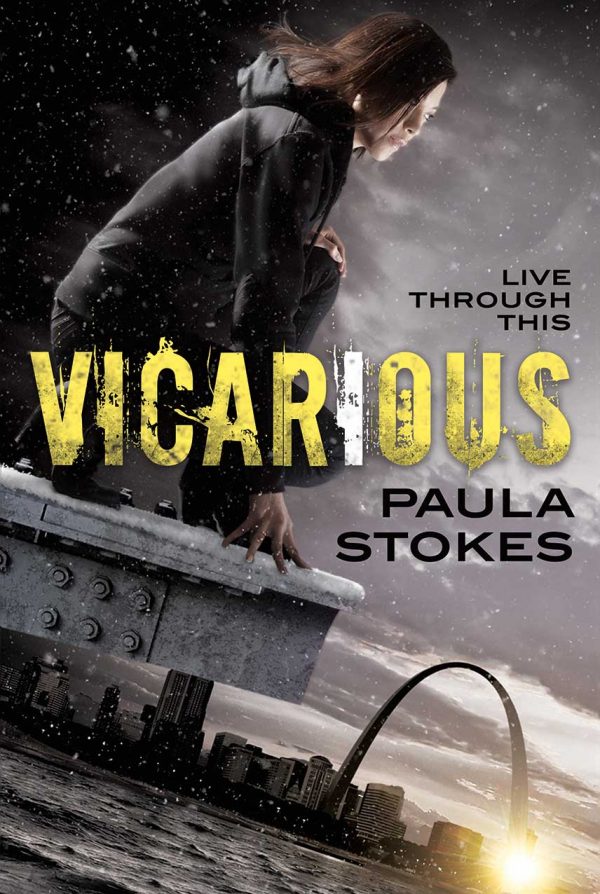 5. A Torch Against the Night (An Ember in the Ashes Book #2) by Sabaa Tahir

The sequel to the New York Time’s Bestselling YA novel, An Ember in the Ashes, picks up exactly where the previous book left readers hanging and brings fans further into the soul of the Empire with main protagonists Laia and Elias. The anticipated sequel will hit stores on August 30th. 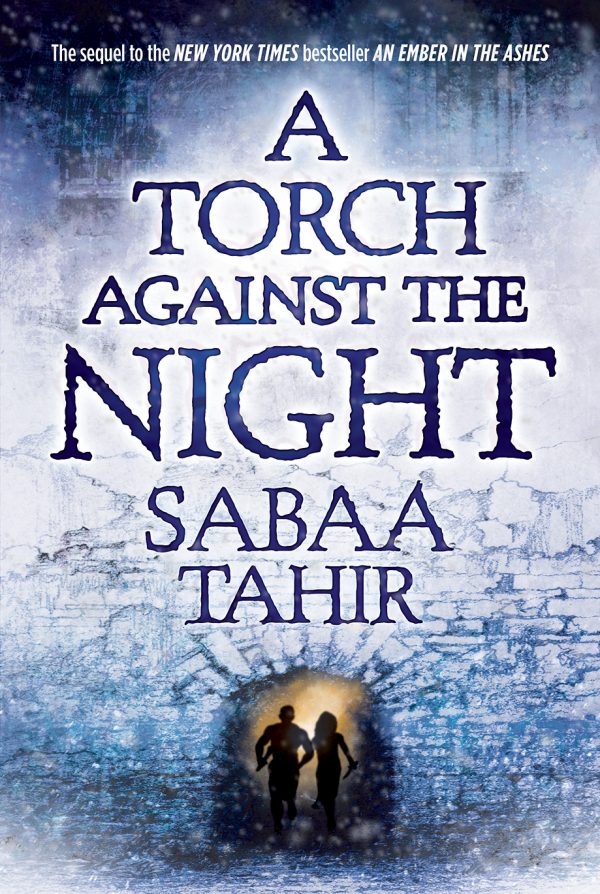 The third book in the eerie, addictive Jackaby series, creates a brand mystery following the ten year old murder of Jenny Cavanaugh. The difference between this one and an ordinary other mystery? Jenny is assisting her fellow neighbors in discovering who murdered her. Join the search for justice on August 23rd. 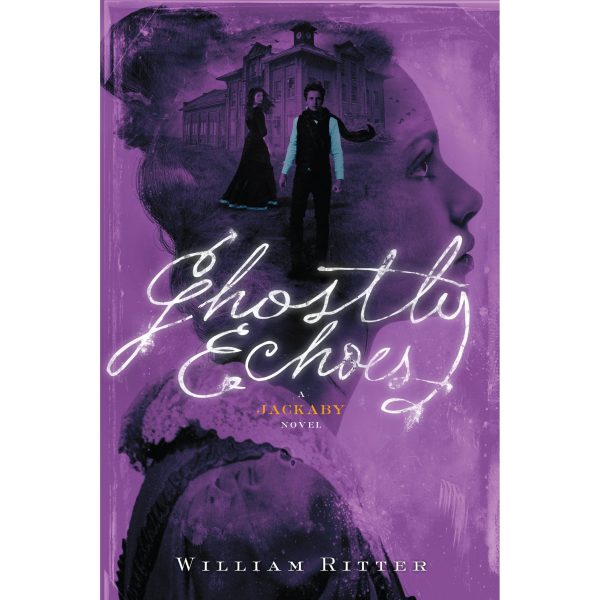 Imagine if your senior year was full of all the ordinary events: prom, college applications, SAT’s, etc. Perfectly normal, right? Well also add in your classmates randomly bursting (yes physically bursting) open and no one has any idea why. That is Spontaneous. A story that, originally enough, balances a great amount of humor and emotional depth. This one hits shelves on August 23rd. 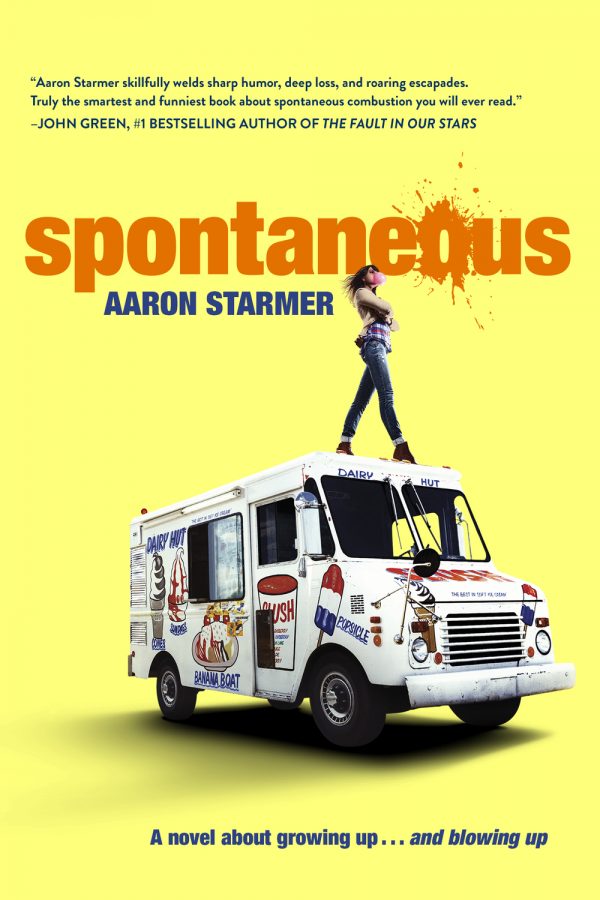 A hilarious novel following a rebel named Skip O’Rouke who is dragged, once again, into the world of cons, and non-stop, unpredictable adventure. Due to hit bookstores August 23rd. 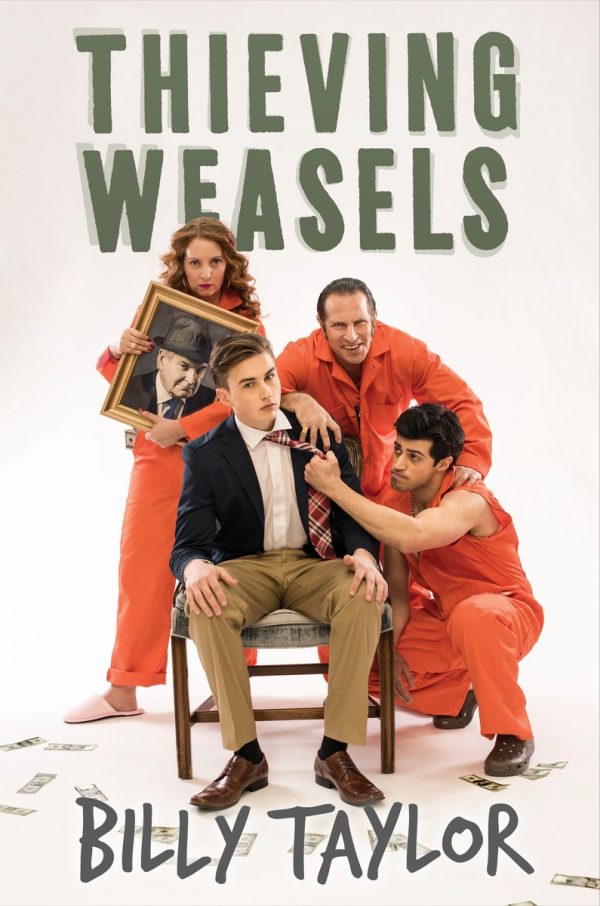 9. Georgia Peaches and Other Forbidden Fruit by Jaye Robin Brown

When Joanna Gordon finally has learned to come to terms and embrace her sexuality in her hometown of Atlanta, her evangelist father decides to get married and move the entire family to a less accepting and more conservative town of Rome, Georgia. Since it’s her senior year, and to avoid any kind of excessive backlash, Jo decides that she’ll pretend to be straight until she graduates. This plan to be ‘normal’ is interrupted when she falls for the beautiful Mary Carlson. Catch this one in stores on August 30th. 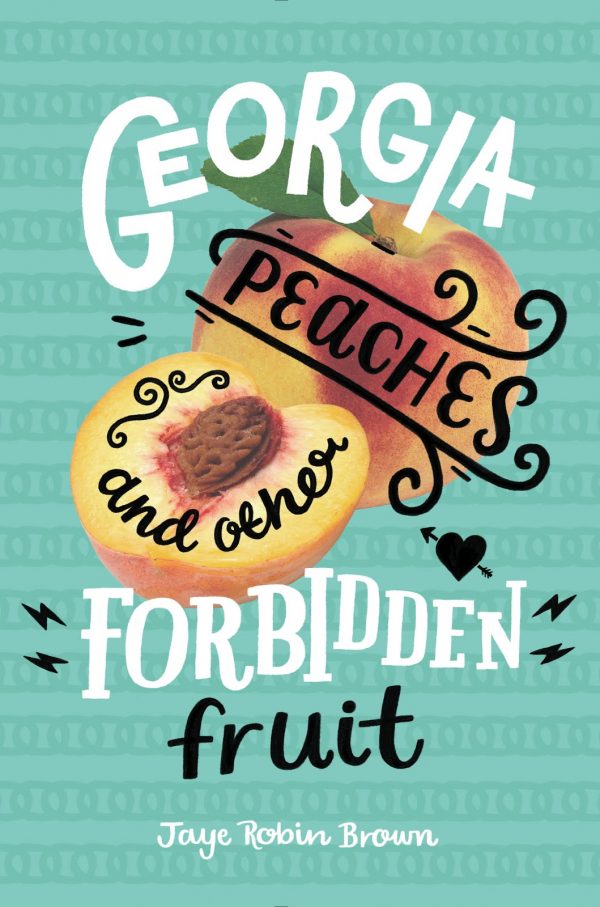 For fans of the Gossip Girl book series and television show comes The Thousandth Floor, the first novel in the delicious series that delivers everything from gasping drama to die hard secrets. And we thought high school was bad. Get sucked into the drama on August 30th. 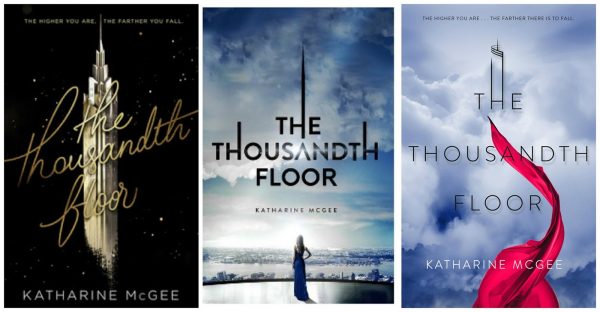 Which YA novels are you dying to get your hands on this August? Let us know down below or Tag us on Facebook at #amreading!