African-American poetry is synonymous with true creativity and ingenuity. From Maya Angelou to Langston Hughes – these literary experts intrigued readers with captivating and compelling poems for years. While this genre continues to grow and expand with new poets on the scene, we must not forget the amazing story of the first female African American poet in history.

Phillis Wheatley is considered the first African-American woman to publish her poetic works in America. Sold into slavery in 1761, Wheatley was born in West Africa circa 1753 and was brought to America in bondage. She was bought by John Wheatley of Boston – a city that was not known for a huge slave or indentured servant population. In any event, Wheatley served as a domestic slave to Susanna – wife of John.

Phillis was an intelligent and precocious child who had a strong desire to learn new things. The Wheatley family decided to educate her along with their own children. Young Phillis was taught English, Greek, and Latin – as well as how to read, write, and compose literary works. She published her first poem, “On Messrs. Hussey and Coffin”, at just 13 years of age. Her poem was featured in the Rhode Island Mercury – which led Phillis to create an entire book of poems, “Poems of Various Subjects, Religious and Moral”. This was published in 1773 and received stellar reviews from readers and critics alike.

Phillis’ story may not be well known, though it is prominent that her literary talents and works are continuously shared and celebrated as a part of our literary history.

You can pick up a copy of her completed poetry works, here. 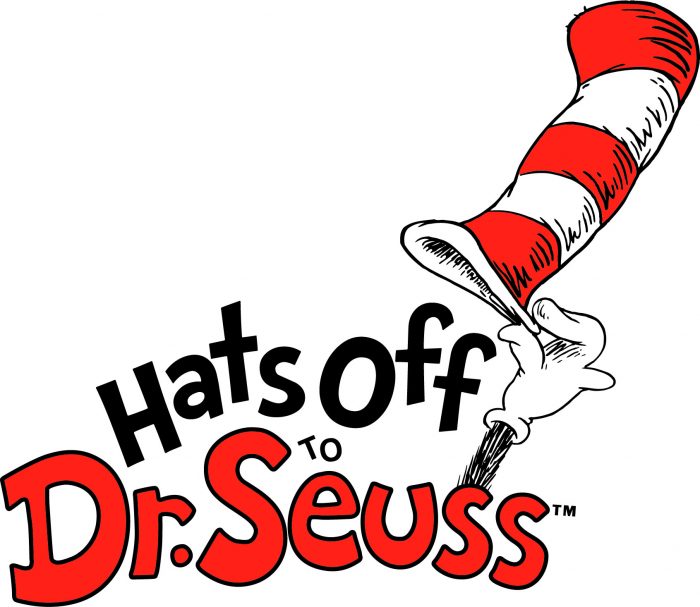