This is How it Always Is by Laurie Frankel tackles a complicated and modern fairytale. Rosie and Penn are the proud parents of five boys, but the youngest, Claude, is different from his brothers. He wants to wear dresses, be a princess, bring a purse to kindergarten, and wants to grow up to be a girl. At first, Penn and Rosie think it’s a phase, then find themselves keeping a secret. But secrets have a way of being revealed. Through revelations and transformations comes a story of love and family.

The author is known for her literary techniques, and her “witty turn of phrase.” Her past works include The Atlas of Love and Goodbye for Now. Her first novel, The Atlas of Love, is the story of three friends whose lives change when one becomes single and pregnant. The three decide to live together as grad students, and try tri-parenting a small baby named Atlas. The novel has been described by critics as “strikingly pure of heart“ and as “a tender exploration of love, friendship and food.” This novel has even been optioned for television. 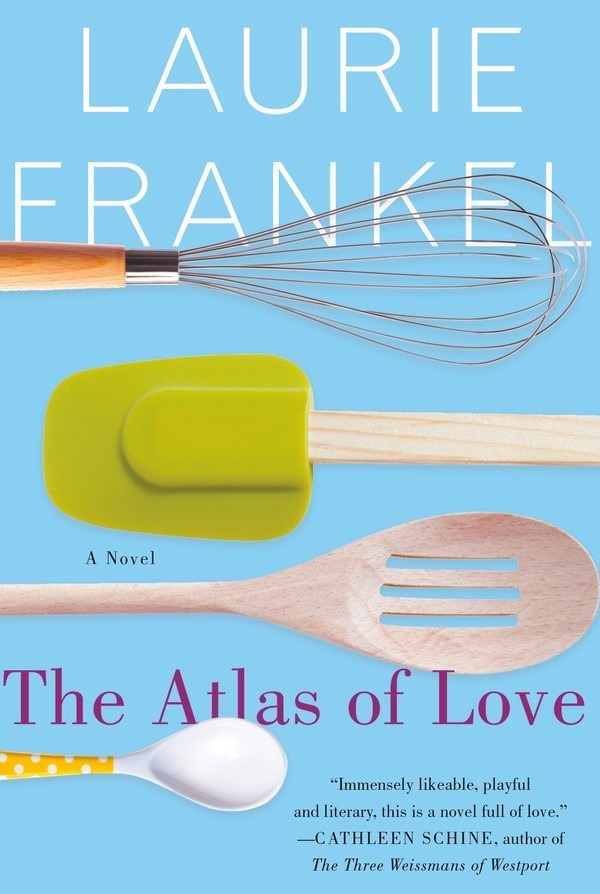 Frankel’s second novel, Goodbye for Now is a modern love story between Sam, who works for an internet dating company, and Meredith, who’s dealing with the sudden loss of her grandmother. Based on their conversations, Sam creates a computer simulation of Meredith’s late grandmother that can respond, and give her one last conversation. There’s nothing supernatural at play, but science is at the front. Though, it’s not science that Frankel hopes people will get out of her works. Each of her novels is about exploring ideas that encourage others to learn to accept the nontraditional.

“And my book is a full fleshing out of ideas. I hope that people will read it and come to a fuller understanding,” said Frankel about the theme of This is How it Always Is.

The inspiration for the novel comes from her own child, born a boy and now identifies as a girl. As a six year old, her daughter would try on dresses, but this didn’t infuse panic within her and her husband. Instead, they allowed their child to express herself by dressing up. Frankel has shared her thoughts on how to balance letting children express themselves, while also protecting them:

“Sometimes I feel like letting my kid out of the house every morning is the hardest thing I do all day. And, again, I think that’s the hallmark of parenting: No one out there in the world is ever going to love my kid or get my kid as much as I will, and yet I gotta let her go every day anyway.” 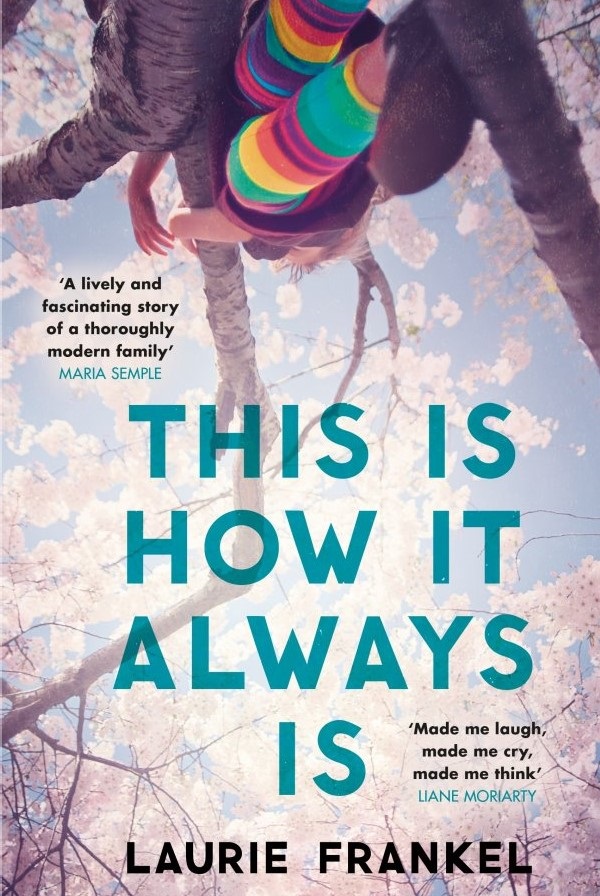 “I think it is a topic that scares people and I think that in part that’s because they haven’t met anyone – or they don’t know that they’ve met anyone – who is impacted by these issues,” Frankel shares about her hopes for the novel. She wants This is How it Always Is to inspire hope for a better future: “So one of the things that I hope is that people who read this book will read it and forget about the transgender issues and just be in the embrace of this family and realize that this family is like all families: They love and they keep secrets from one another and they protect one another and they struggle with how to do that and they have these challenges. And it’s hard, but it isn’t scary and it isn’t abnormal at all.”

Frankel’s novel is aimed at adults, whereas her daughter is still too young for it, but she says that her daughter “thinks that all books should be written about her. She cannot actually imagine why I would ever consider writing a book about anything else.” Though, she may not be able to read it now, Frankel knows that one day her daughter will probably want to pick it up. However, Frankel stresses, “that [the novel] really is not about her. It’s really very fictionalized,” and says that “the plot and heartbreak and drama and near misses that happen in this novel, I hope they will never happen to her.”

This Is How It Always Is is available now.