As a long-time fan of Alice in Wonderland, I am always finding new books, comic books, manga, films, video games and merchandise to express my love for the fantasy land. I, among many others, fell in love with the pure insanity of it, often shared with feelings and experiences that can relate to the various portrayals of the fictional character that was first imagined by Lewis Carroll in Alice’s Adventures in Wonderland in 1865.

I have also always been a lover of Japanese pop culture, and the Japanese have also always had a love for the mysterious Alice. A manga series that I have come across is the 5-book series of Alice in the Country of Hearts written by Quin Rose.

The series takes you on a twisted adventure of Alice who, originally, falls asleep and finds herself in a foreign land where things don’t seem at all as they should be. In this portrayal there are no animals portraying anthropomorphic personalities, or innocent children’s adventures. In this series, Alice finds herself in a land where queer characters are all madly in love with her and she must communicate with all of the people of Wonderland in order to unlock her passage home.

Alice soon discovers there is a very different value to life placed on the people who live in Wonderland and discovers why her’s is so intoxicating and special. She makes many friends, and tries to be careful so as to not make any enemies. Furthermore, she must be careful not to put any of her new friends in harms way due to the fierce love and jealousy of the other people who live in different areas of Wonderland.

Scattered with faceless people and bodiless souls, and an all important clock-maker in a world full of charming and rousing folk who adore and love Alice, Alice in the Country of Hearts is a captivating manga series that is hard to put down. Once you start the first book, you will be immediately taken away by the story and before long, you realize you have reached the end of that volume. You are then stuck with the burning question of whether or not to pick up the next volume and risk spending an entire day absorbed in an alternative wonderland, or leave it for another day.

Alice in the Country of Hearts Series: 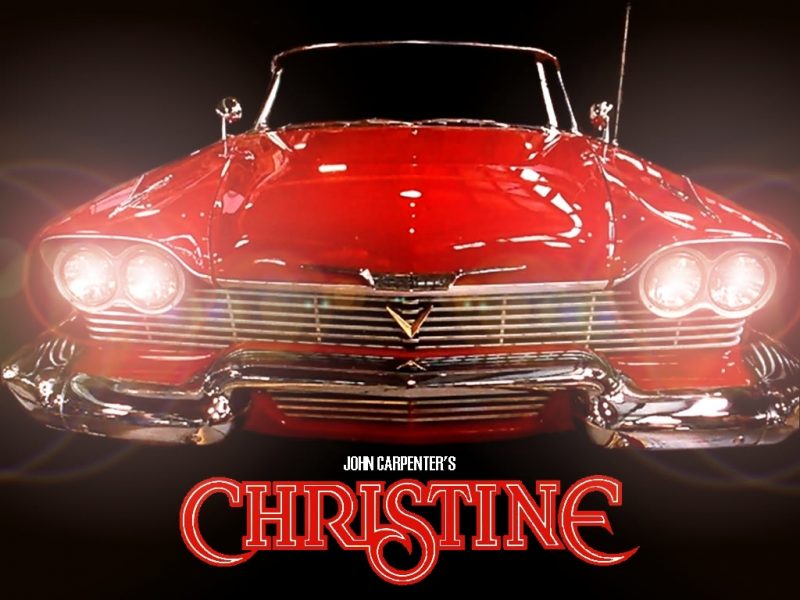