Something we probably all known is that people who are referred to as grammar cops – sometimes grammar Nazis – are generally disagreeable people. Well, now there is some scientific research to back up this idea that they are, in fact, not all that nice. A new study from the University of Michigan says people who are “agreeable extroverts are more likely to be accepting and forgiving toward those that make grammatical errors in their writing.”

Some people take delight in pointing out errors, which can be very aggravating to more grammatically relaxed people. This is why I, usually, refuse to use capital letters or punctuation in an email. The return key is as good as a period right? It shows the end of a thought just as well as a period would. Most of my emails are stream of thought anyway, so there’s probably not a chance that a subject and verb would agree on anything to start with.

For more adventurous grammar rebels, cute things like “txtspk” are not a matter of making a careless error, its more a code you have to figure out. And don’t even start about acronyms like “HRU”. That’s a question about my welfare I suppose, though that’s not what we are discussing here.

We are talking about things such as misspelling a word, or having a comma in the wrong place. Not to mention ending a preposition with a sentence. This is the sort of silliness up with which I shall not put.

We all have things we don’t like, but we probably also do things others don’t like. The point is, avoid being a jerk about it. It does not make you look  any smarter to bring focus to someone else’s error. In fact, it makes you look much cooler to assume they are doing so intentionally for whatever reason.

Whatever your good deed be in this world, make sure it benefits everyone, not just your ego. 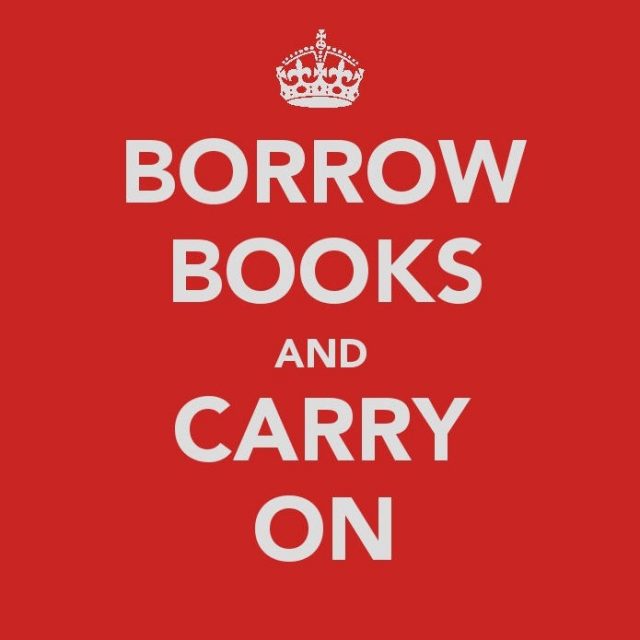