There seems to be a national something day for everything doesn’t it? Well, today happens to be National Pretzel Day! Maybe this fun Harry Potter themed video will make you hungry for a warm, tasty Pretzel!

J.K. Rowling stated in an interview that the reason she gave Harry glasses was that she wore them herself as a child and was fed up with reading books in which the bespectacled character was the “brainy one.” She said she wished to read about a hero who wore glasses. 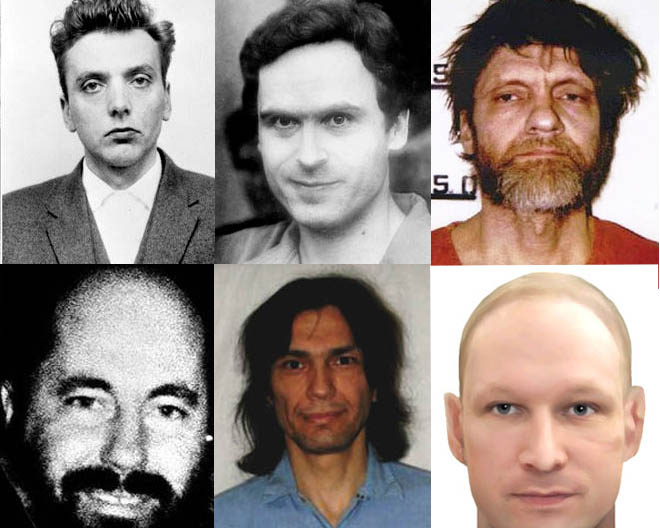