Not many children’s stories are as beloved as Lewis Carroll’s Alice’s Adventures in Wonderland, and it’s follow up, Through the Looking Glass. It could be that, even though these famed stories seem to be for children, they’re also loved by adults. The writing is whimsical, but also a touch demented. Everything is off kilter in Carroll’s stories, and they manage to pack a punch, while still making you smile with their silliness.

If you’re like most of the rest of the world, you’ve probably been bit by a bit of Wonderland Mania yourselves. I know I have. And when all is said and done sometimes the movies, the original books, and the plays just aren’t enough, and we start looking for Wonderland infused stories to read. If that’s the case, I’ve got you covered with a few book suggestions I think every Alice fan would enjoy.

Meet Alyssa Gardner, the teenage ancestor of Alice Liddel, who you might know as Lewis Carroll’s real life inspiration for Alice’s Adventures in Wonderland. Al is a modern teenager with one difference, she can hear the whispers of bugs and flowers, which is what landed her own mother in a mental hospital. It doesn’t take long for Al to discover that Wonderland isn’t just a figment of a storytellers imagination. Howard’s reimagining of Wonderland is dark, creepy, deadly, and wonderful. If you’re looking for a disturbing Wonderland, the Splintered trilogy is the perfect series for you. 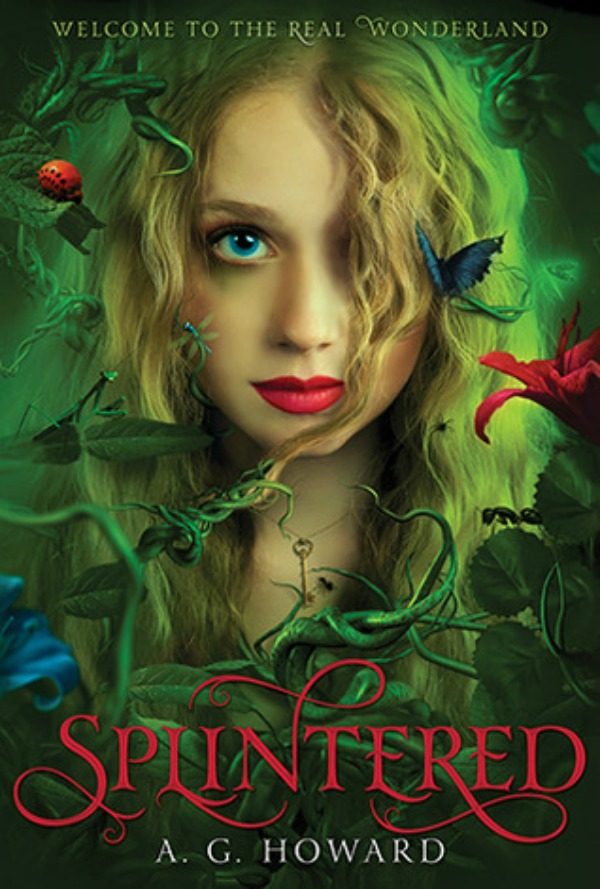 2. A Madness So Discreet by Mindy McGinnis

Set around the time of Lewis Carroll’s life, A Madness So Discreet tells the story of Grace Mae. Though there is no fantasy element to this historical fiction novel, McGinnis uses Grace to talk about the madness inside all of us. Grace ends up in a Boston asylum, with a baby in her belly, and a head full of family secrets. When a visiting doctor, who also dabbles in criminal psychology, realizes how sharp Grace’s mind is, and how she would be able to help him, he helps her escape to a humane Ohio asylum. Alice fans will enjoy this one because sometimes a madness is so discreet. 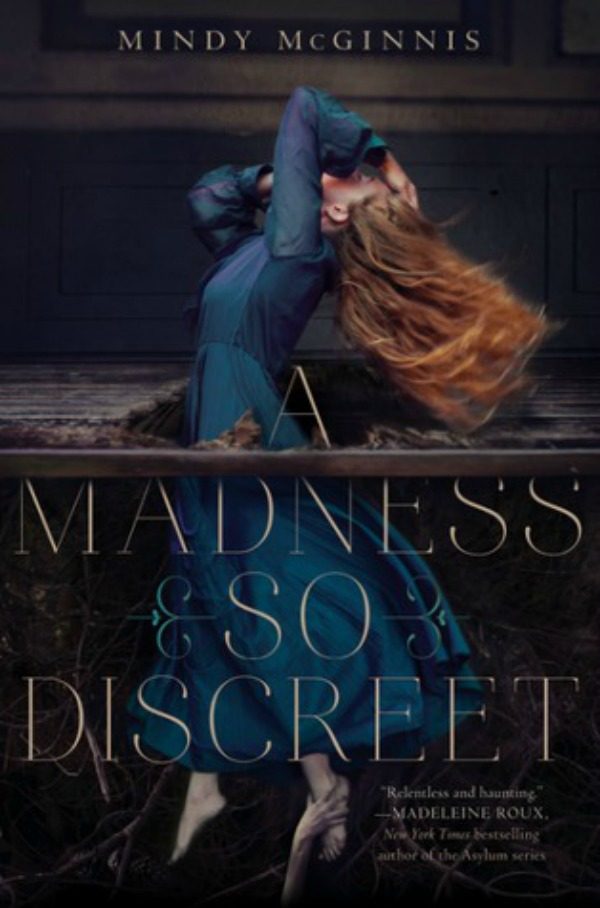 3. Queen of Hearts by Colleen Oakes

The world building in Queen of Hearts will leave lovers of Alice in Wonderland cheering. Oakes turns all of Carroll’s fantastical elements into a reality, and takes all of the talking animals and turns them into human characters. The beginning of a saga, Queen of Hearts feels a bit like a lead up to the actual story, but this novel is so well imagined on the world building front that I’m curious to see where the rest of the series goes. And I’m curious to see if Dinah will turn out to be the evil queen we know, or if she’s the anti-hero we’ve always wanted. 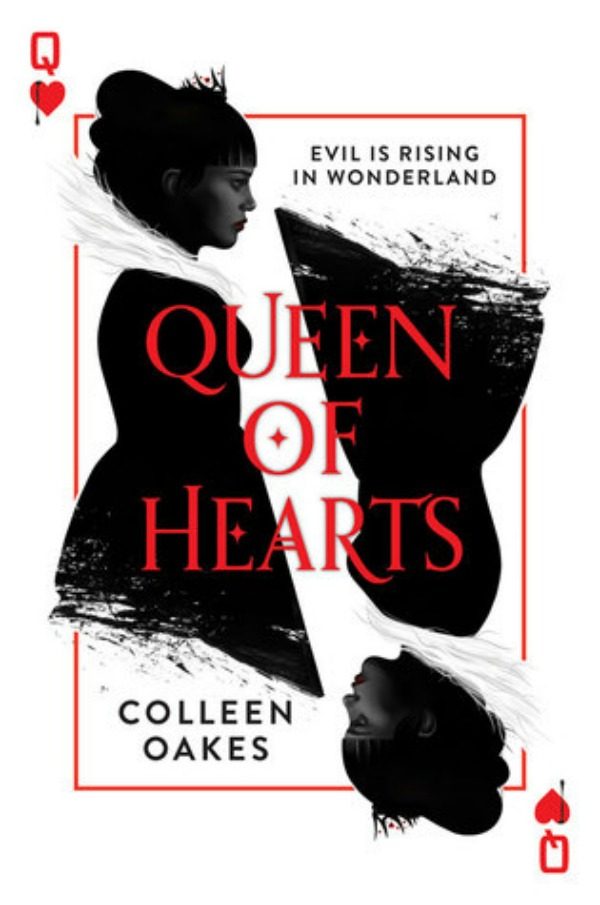 There are a few similarities between Riggs’ novel and the world of Wonderland. It’s not a rabbit hole that takes Jacob to the crumbling ruins of Miss Peregrine’s Home for Peculiar Children, but a rift in time. This story is part historical fiction, part fantasy. The children housed on this little Welsh island are creepy, yet delightful, and with the film coming soon, you’ll want to check this book out sooner, rather than later. But be sure to read a physical copy, as the book is filled with vintage photographs of the creepy variety. Check out our review of the first novel in the Peculiar series, here. 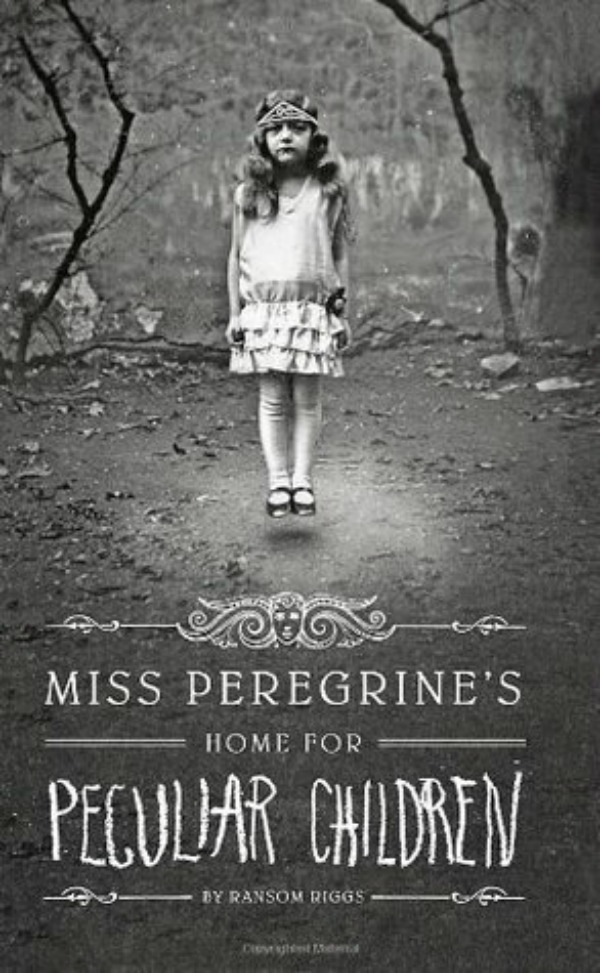 This novel is for an older set, but that doesn’t mean that younger readers won’t enjoy it as well. It’s got a world below our own, hidden in the bowels of London’s Underground, and a cast of kooky characters. Richard Meyhew is a Scottish businessman who moves to London to settle down. Little does he know that when he helps a wounded woman on the street that he will become a player in a game that he doesn’t understand the rules of. Gaiman’s Neverwhere is a grand adventure, with villains who are murderous and childlike, heroes and heroines who are strong, and anti-heroes who will leave you wondering what their motives are. 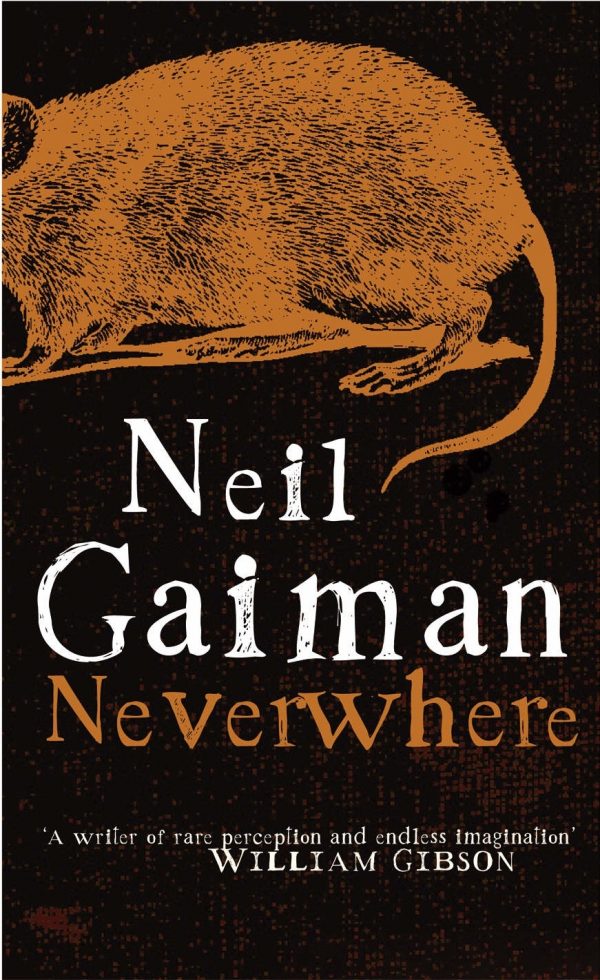 Alyss Heart is the orphaned heir to Wonderland’s throne, and when her Aunt Redd wants nothing more than her head, she escapes to London, England. There, she runs into a young man named Lewis Carroll, and she tells him her horrific story. She thinks she’s escaped, but Hatter Madigan, the Royal Bodyguard, is hunting for her because he wants to restore her to the throne and win Wonderland back from the evil Queen Redd. The Looking Glass Wars takes everything we know about Alice’s Adventure in Wonderland and turns it on its head. 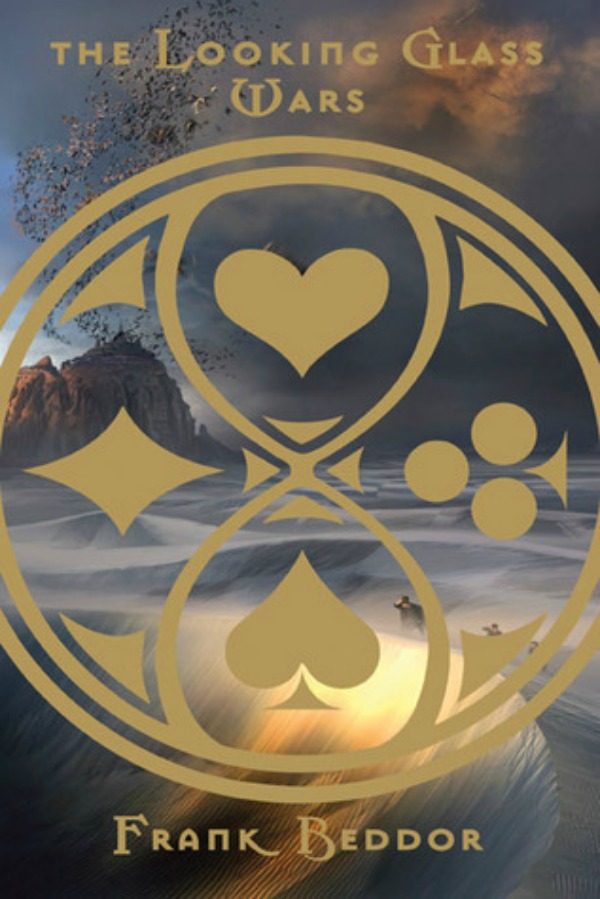 This is a strange tale of six teens who find themselves in a bunker in the ground, and at least three of them know they were about to die before they woke up there. Gagnon gives us a suspense thriller that’s a bit of Alice’s Adventures in Wonderland (because the teens fall down a proverbial rabbit hole) mixed with LOST. If you like mysteries that keep you guessing until the last minute, and creepy moments, Strangelets is the read for you. 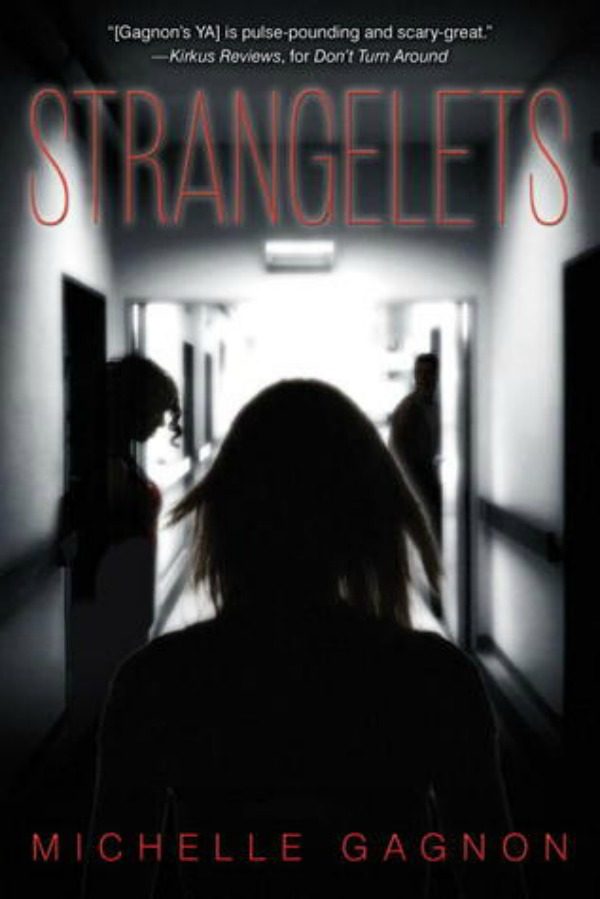 What other stories remind you of Alice’s Adventures in Wonderland? What books would you add to this list? Let us know in the comments!