Nancy Willard, an esteemed children’s and adult’s author, passed away in her Poughkeepsie, NY home on February 19th. She was 80 years old. The death was reported by her surviving husband, photographer Eric Lindbloom. The cause of death was reported to cardiac and pulmonary arrest.

Nancy Willard wrote over 70 books of both prose and poetry, but she is best known for her book of children’s poetry A Visit to William Blake’s Inn: Poems for Innocent and Experienced Travelers. Nancy Willard won the Newberry Medal for this book in 1982, the first volume of poetry to do so. It is the highest award a children’s book of any kind could ask for, and the win established the rest of Willard’s career. The book also won a Caldecott honor, the first Newberry winner to win one at the same time. She retired from teaching in 2013 and continued to write throughout. 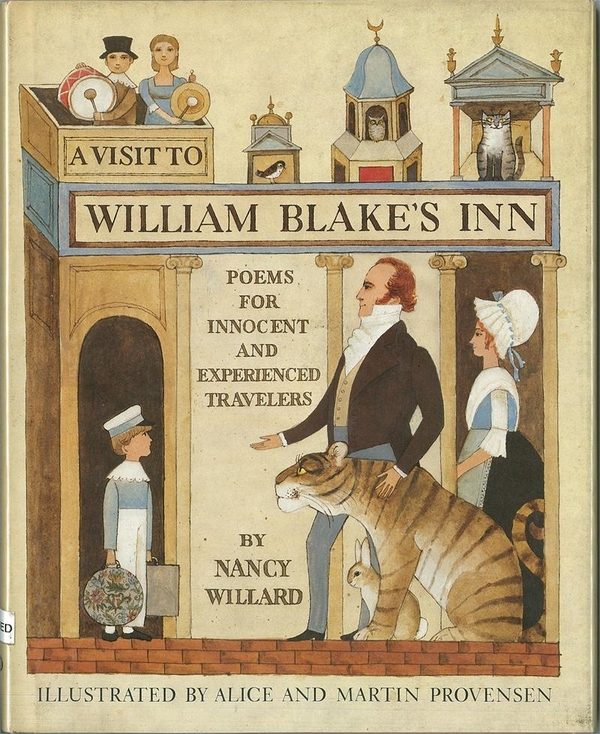 Willard was a master in paradox when it came to writing: intertwining fancy and realism. Her works were often quite lyrical, but with concrete descriptions. She seemed to hit that fine balance that many writers will not achieve in their lifetime. Willard attributed this style to her parents; she saw that her father was a chemistry teacher and her mother was a romantic. She was inspired by how the two still co-existed, even as polar opposites.

She was best known as a children’s author, but a lot of her adult books, such as Sister Water, were critically acclaimed as well. She lived for the magic that we believed in as kids, saying “But I think we can all remember a time when magic was as real to us as science, and the things we couldn’t see were as important as the things we could.” 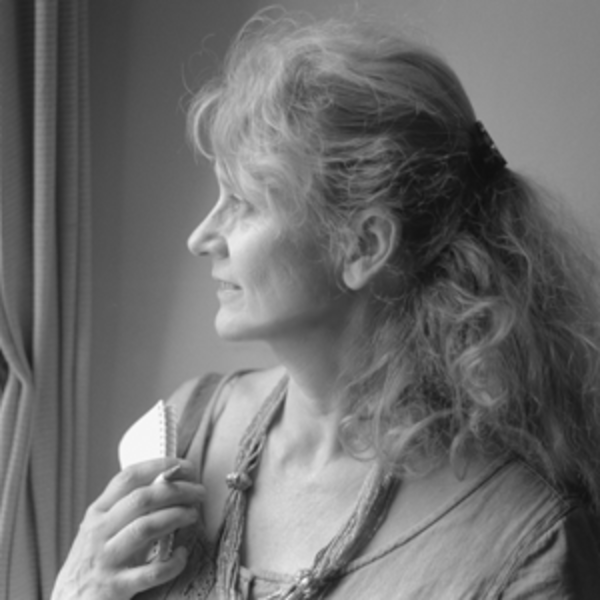 Nancy Willard is survived by her husband, Eric, and her son, James. 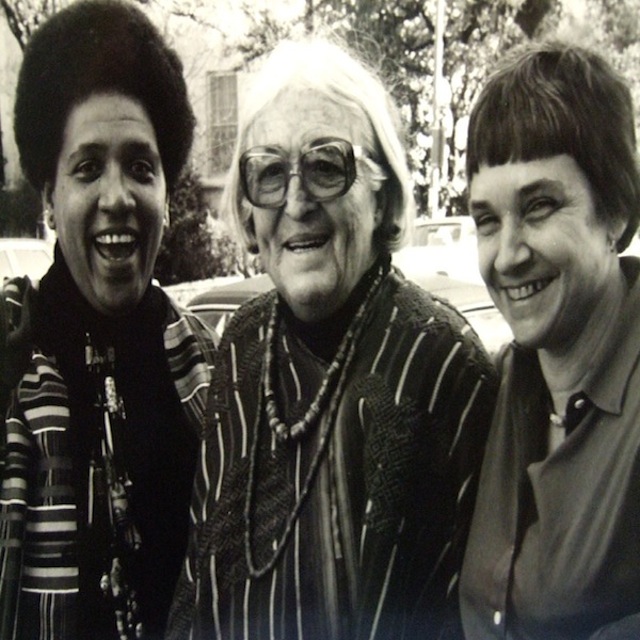