“What if…?” One of the most powerful and popular questions people will ask when examining the course of history. What if the Union lost the Civil War? What if the Germans won WWI? What if the spork was more popular? The inability to truly know what would happen in an alternative situation enables authors and readers to use their imagination and picture barren dystopias or picturesque utopias. With that being said, there is a lot of alternative history out there and you might want some guidance. Here are six books that are a great introduction into the genre.

Starting off this list is a novel that places a small West Virginian town in the middle of the Roman Empire and the Thirty Years War. The townsfolk must find a way to survive their new home while also dealing with the issues of the day. Author Eric Flint uses this anachronism to explore how a sudden influx of modern technology impacts society and the course of history. This imaginative novel allows readers to envision the impacts of modern technology in an older setting. 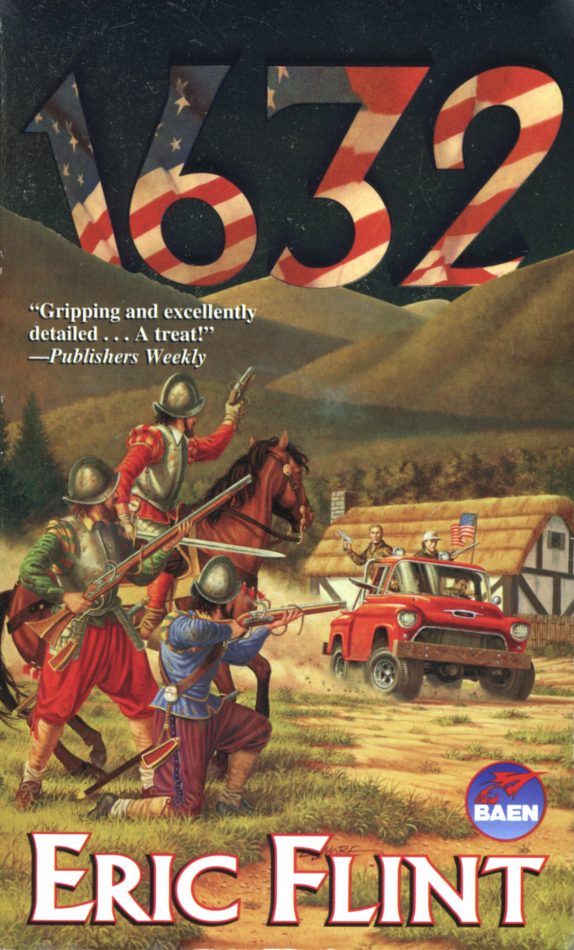 2. Bombs Away by Harry Turtledove

Bombs Away has us asking what would happen if Harry Truman unleashed a nuke during the Korean War. The majority of the novel deals with the US having to handle with the aftermath of the decision and the horrors of nuclear war. 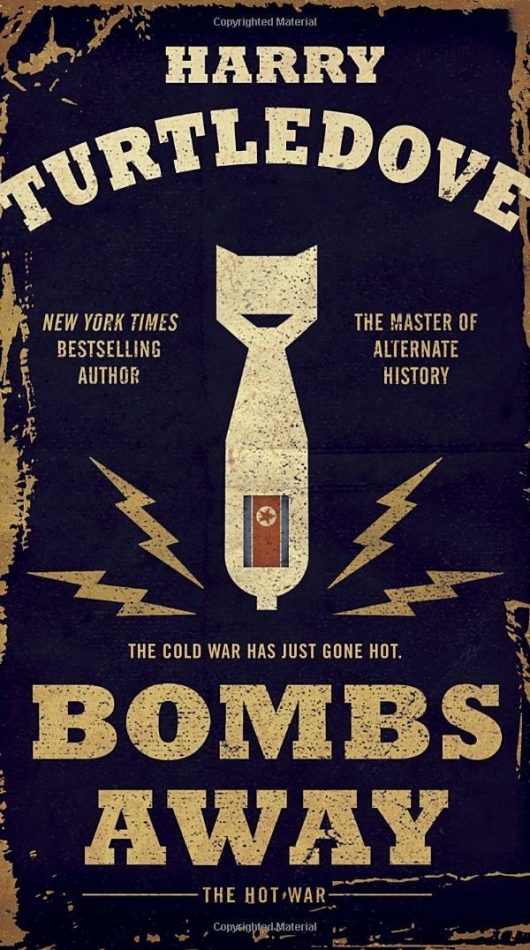 The prevailing wisdom is that all empires have to fall eventually, but what if they didn’t? Alan Smale imagines what might have been if the Roman Empire had remained intact and discovered the land mass known as America. The Romans expect to conquer the native population and take their treasure, but are unexpectedly defeated. The story follows the lone Roman survivor and his journey in this strange, foreign land. 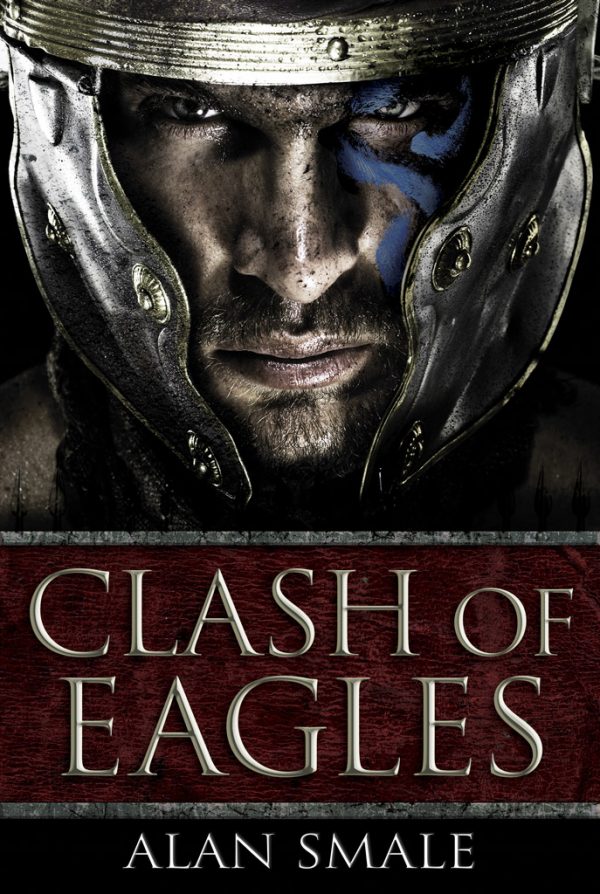 Farthing by Jo Walton wonders what might have been if the US had never entered WWII. In this alternate reality, Germany and the USSR have fought to a stalemate. Meanwhile, across the pond, the United States, lead by President Charles Lindbergh is seeking to improve ties with the Greater East Asia Co-Prosperity Sphere. The main plot of the novel follows the investigation of a murder that may have political implications. 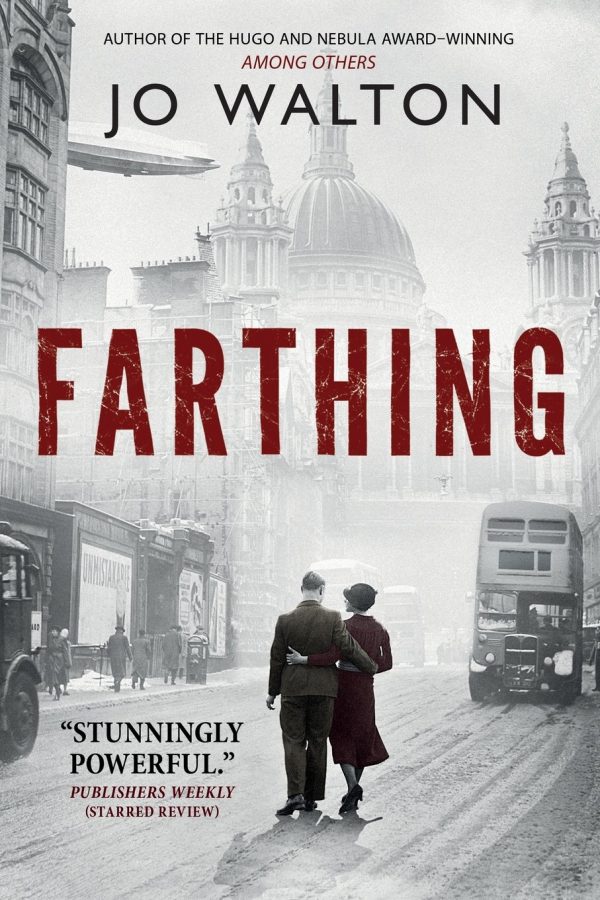 5. The Plot Against America by Philip Roth

While we’re on the topic of WWII, let’s allow Philip Roth to walk us through life if Charles Lindbergh had defeated Franklin Roosevelt in the 1940 election. Instead of standing up to Hitler, Lindbergh decides to make peace with him. The Plot Against America follows the story of a Jewish family’s struggles to survive in this brutal landscape. 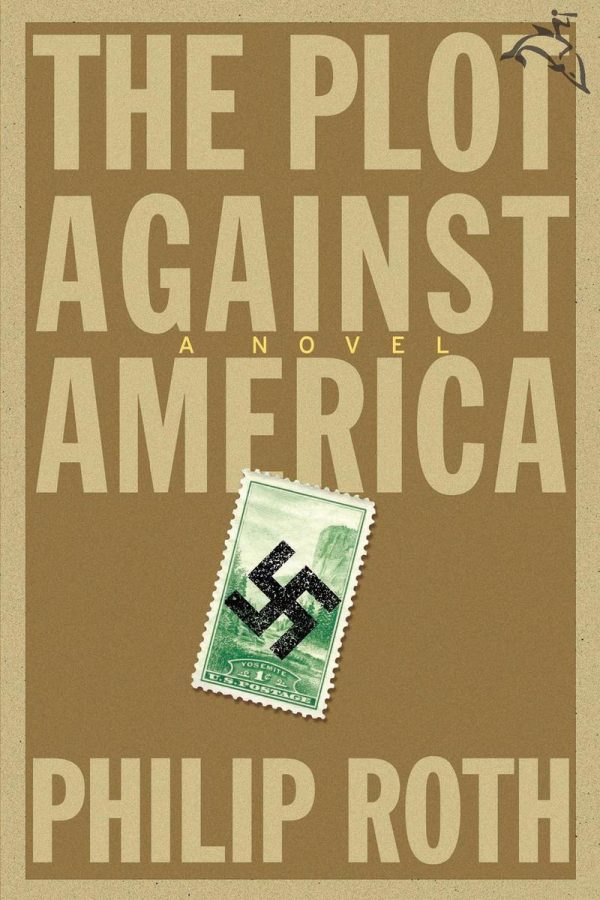 6. The Years of Rice and Salt by Kim Stanley Robinson

Robinson imagines a world where Islam and Buddhism are the dominant religions, and China has colonized America. The result is the creation of an incredible epic spanning the course of decades. If you want an alternative history book that reads similarly to a textbook this is for you. 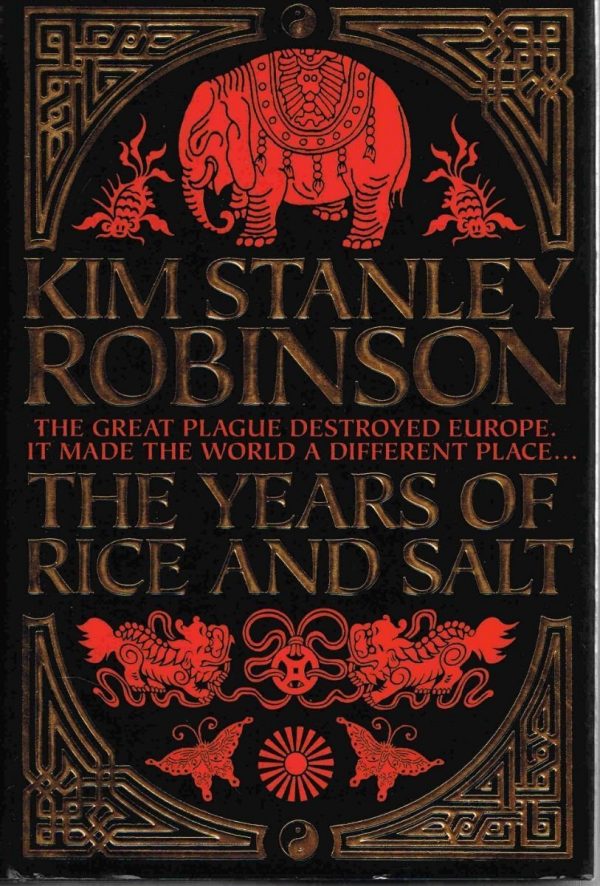 There are many, many more books in the alternate history genre, each looking at different ‘what if’ scenarios and timelines. The key to really finding a niche you enjoy is discovering what hypothetical situations and points in history you want to read about.