It’s a sad day to hear that the famous World HeavyWeight boxer and civil rights champion from the 1960’s and 1970’s, has sadly passed away on June 3rd 2016 due to respiratory complications after battling Parkinson’s disease for the past 32 years, at the age of 74.

In memory of his passing, here is a list of 5 books about the esteemed sportsman:

1) The Soul of a Butterfly: Reflections on Life’s Journey by Muhammad Ali with Hana Yasmeen Ali

This exceptional book returns the reader to Muhammad’s early years, and not just as a boxer. It is a spiritual memoir of the obstacles Ali faced with the color of his skin and his religious beliefs in both his career and private life. This book shows that there was so much more to Ali than what fans were aware of. 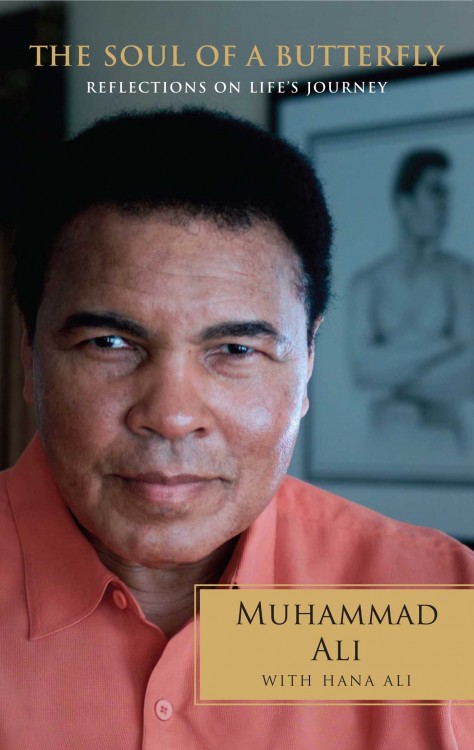 2) The Greatest: My Own Story by Muhammad Ali, Richard Durham and Toni Morrison

Another great book written by Ali about his private life and his career. A blow-by-blow inside scoop on the issues Ali faced with race and religion. It provides a new and intriguing perspective to readers on the issues that Muhammad faced throughout his career, especially the “race war” that he was faced with so terribly. 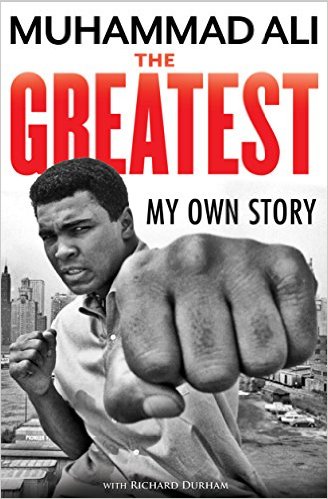 3) King of the World: Muhammad Ali and the Rise of an American Hero by David Remnick

This great book features many of the most memorable movements of the 1960’s including the Civil Rights crusade, political assassinations and the Vietnam War. Yet another book that takes the reader back to the days, before and during the ring, in Muhammad’s life and how his race and religion were of great topic during such a controversial time period. 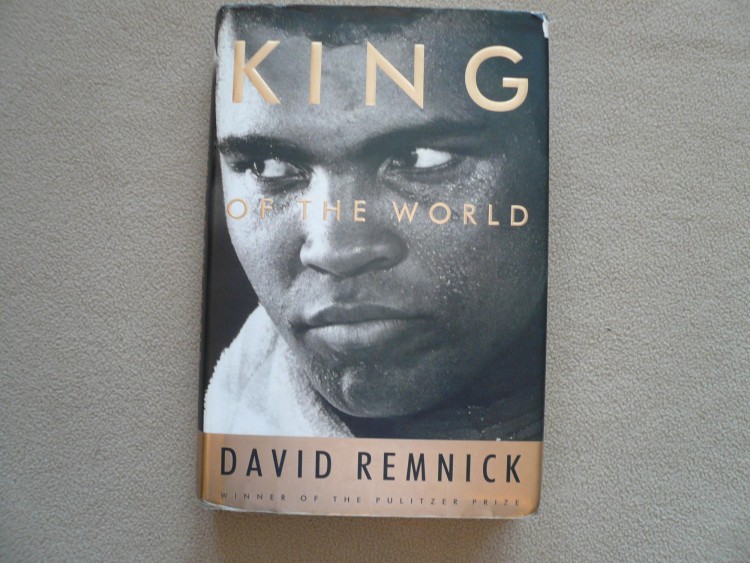 4) The Fight by Norman Mailer

Taking on a new perspective in remembering the greatness of Muhammad Ali, The Fight focuses on the “Rumble in the Jungle“, a historic 1974 fight in Kinshasa, the Democratic Republic of Congo, between the undefeated heavyweight champion, George Foreman, and Muhammad Ali. This fight and victory for Ali, over the formerly undefeated Foreman, is recounted in detail by Mailer. 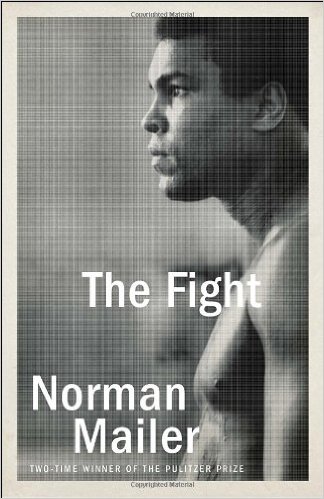 5) Muhammad Ali: His Life and Times by Thomas Hauser

A recap of Muhammad’s life in the words of his family, friends, enemies, associates and celebrity observers of Ali’s incredible career. The diverse sources in this book account for a more revealing perspective on both the personal and private life of Ali. An inspirational work on his impacting legacy. 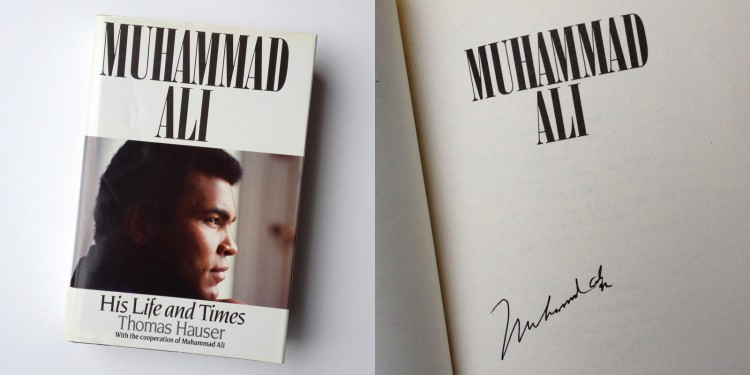 May one of the greatest athletes of our time rest in peace.