It’s  difficult to keep up with the events in our world. In an age of 24-hour news channels, live webcasts from around the globe, millions of daily tweets, and a multitude of documentaries on Netflix, making sense of it all can appear to be a daunting task. Here is a list of ten current affair books that can place much of what we see, read, and hear daily into context.

1. ISIS: The State of Terror by Jessica Stern and J.M. Berger

Stern and Berger’s book focuses on ISIS’s masterful use of social networking sites and marketing to promote their ideology and attract recruits. This new tactic is important to learn to combat as future terror organizations will continue to exploit these tools to their advantage. 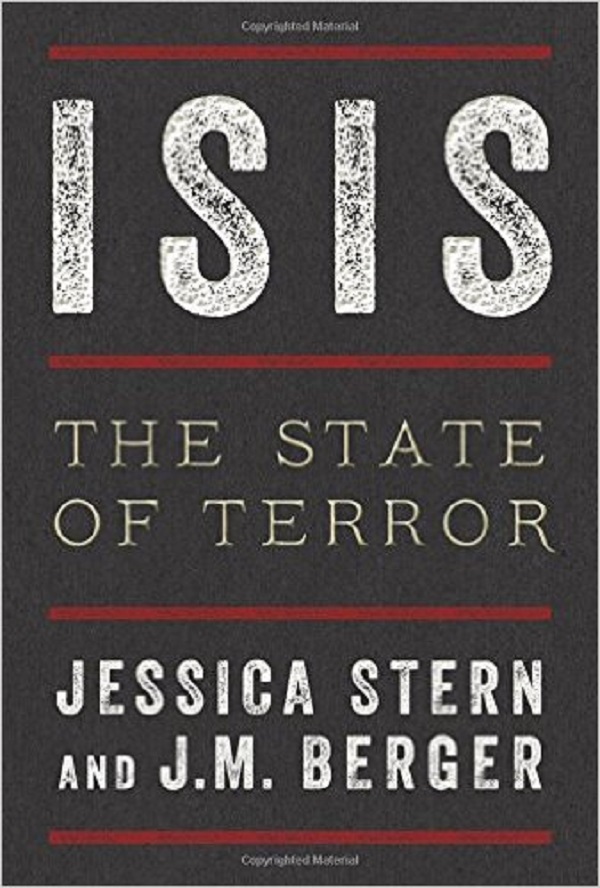 2. The China Challenge: Shaping The Choices Of A Rising Power by Thomas J. Christensen

Christensen’s China Challenge is a must read for those interested in the occurrences in China. Though not delving too deeply into Chinese history, the work argues that an American approach to China has to begin from the premise that the popular view of a Chinese rise in global power may be mistaken. Instead, China has been continually operating from a “reactive assertiveness” that prompts the United States to need to  a growing presence in East Asia to avoid conflict. 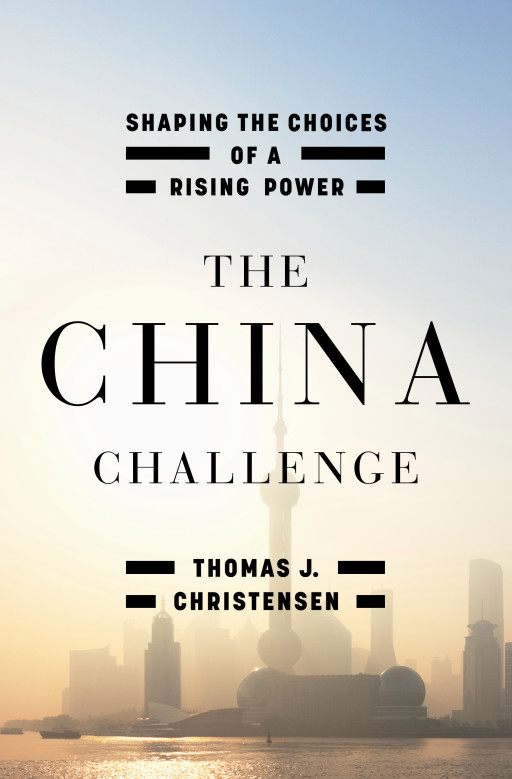 3. The Divide: American Injustice In The Age Of The Wealth Gap by Matt Taibbi

Taibbi, an extraordinarily entertaining and insightful journalist for Rolling Stone, provides this incredibly clear–though at times quite incendiary– look at the modern American political and justice systems, thrown into doubt by many due to the economic inequalities alluded to in his title. If you wonder what Bernie Sanders and his supporters were attempting to communicate in his candidacy for president, give this book a go. 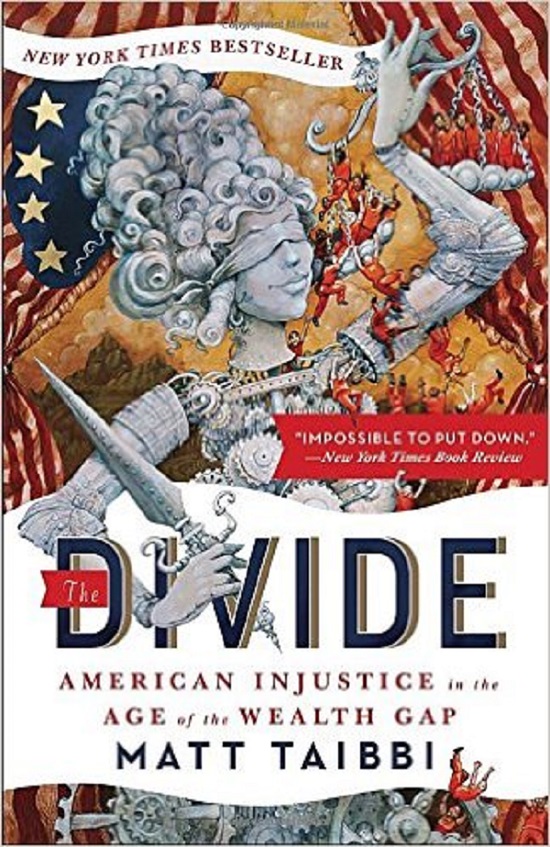 4. The New Jim Crow: Mass Incarceration In The Age Of Colorblindness by Michelle Alexander

One of the first books (and most important) to challenge the conception that the election of Barack Obama signaled the beginning of an age of colorblindness in the United States. Instead, Alexander asserts, the racial system has simply been redesigned, arguing strongly that the penal system in the United States acts as the new racial control mechanism. Pro tip: read Taibbi’s and Alexander’s books sequentially to place many of the recent political protests, campaigns, and movements into context. 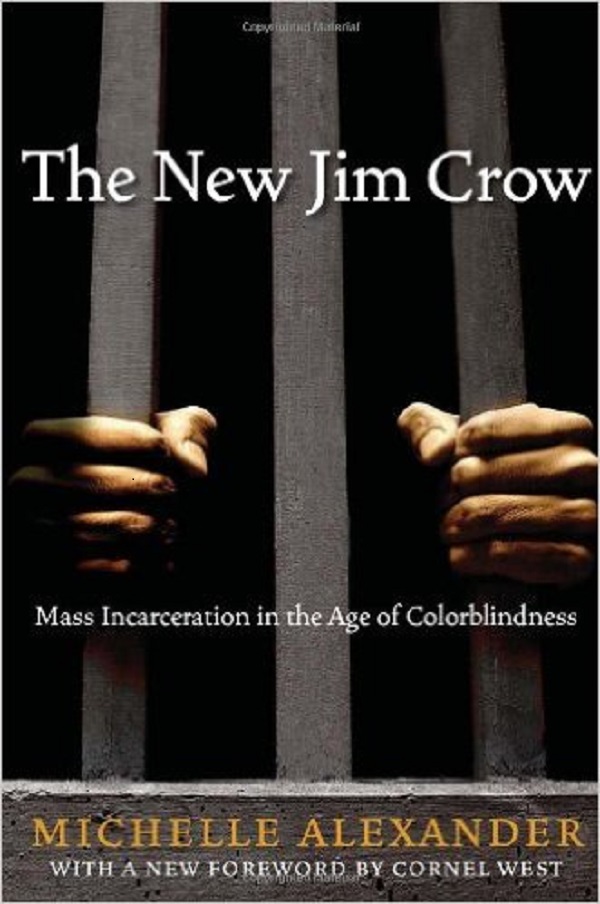 5. The Signal And The Noise: Why So Many Predictions Fail–But Some Don’t by Nate Silver

Predictions in our digital world have become a dime-a-dozen. Yet for Nate Silver, whose predictions in the 2008 elections brought him widespread fame, the difference between those predictions that are correct and those that are incorrect is a mixture of statistical knowledge and humility. Though many of the methods Silver explores in his book are difficult to grasp, his ability to describe their importance is clear and concise, helping us to be able to take the accurate predictions (the “signal”) out of the multitude of predictions (the “noise”). 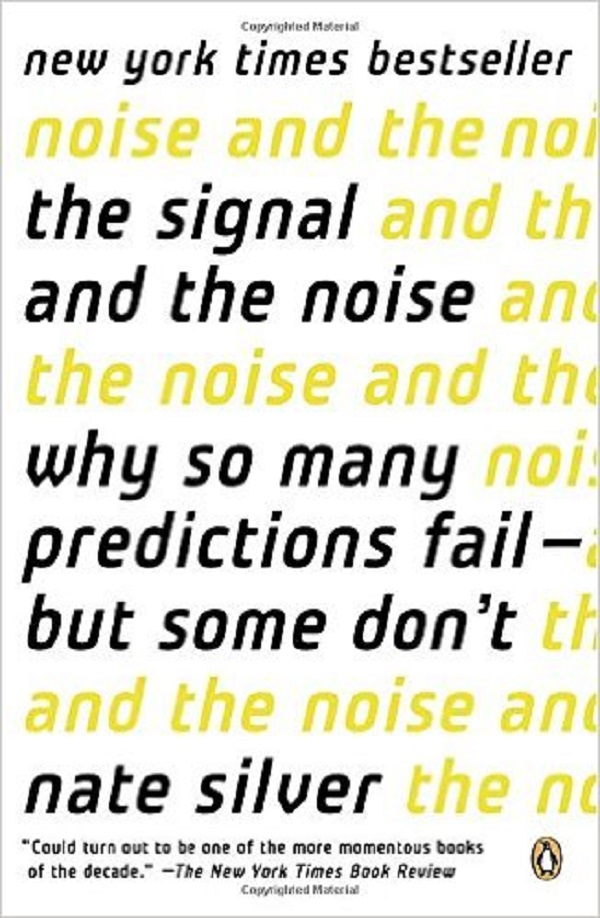 6. After The Music Stopped: The Financial Crisis, The Response, And The Work Ahead by Alan S. Blinder

A comprehensive book that is a great start for those confused about what occurred in 2008, how it happened, what the response entailed, and a prescription on what to do from here on out. The last part, dealing with the future, holds a noticeable partisan bent, yet many of Blinder’s ideas on how to proceed are now being implemented into economic policy. 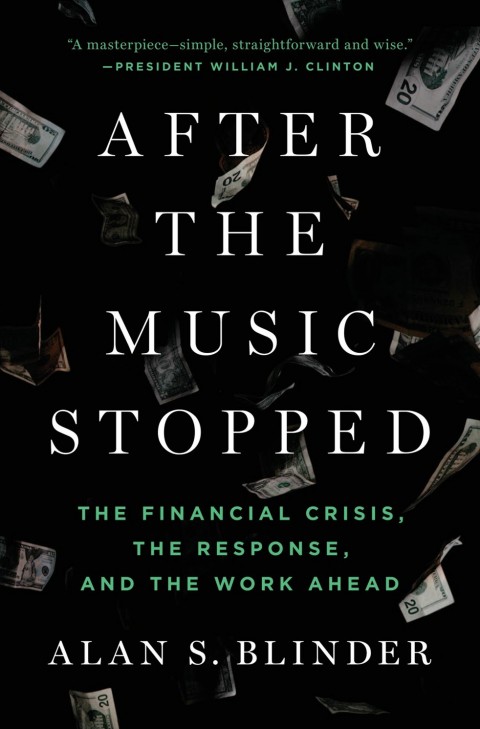 Dark Territory is a sweeping history of cyber war, from the initial suspicions that computer networks could be attacked, to the recent Chelsea Manning and Edward Snowden leaks. An interesting read that is a great starting point for readers interested in exploring more in cyber security and cyber policy. 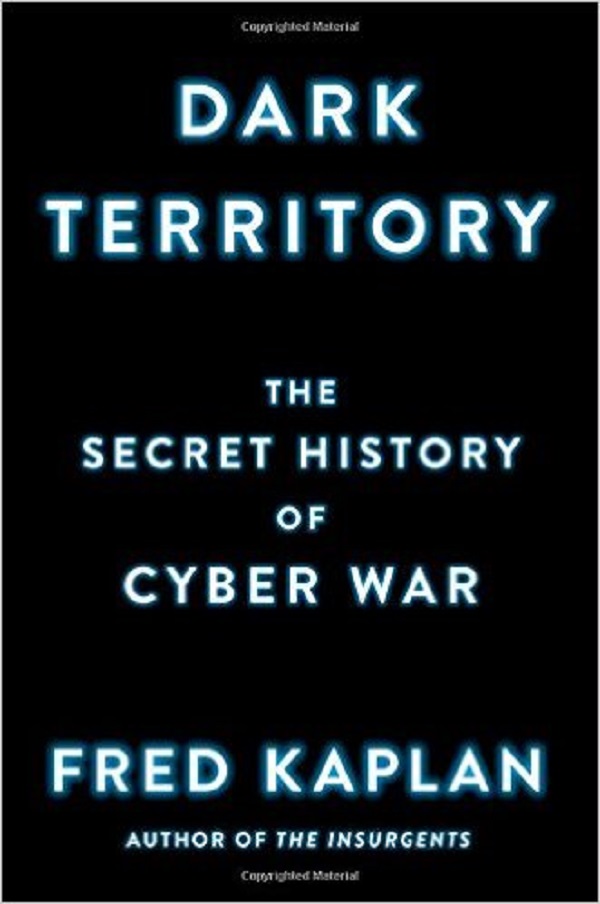 How do you stay in the loop about the world’s events?