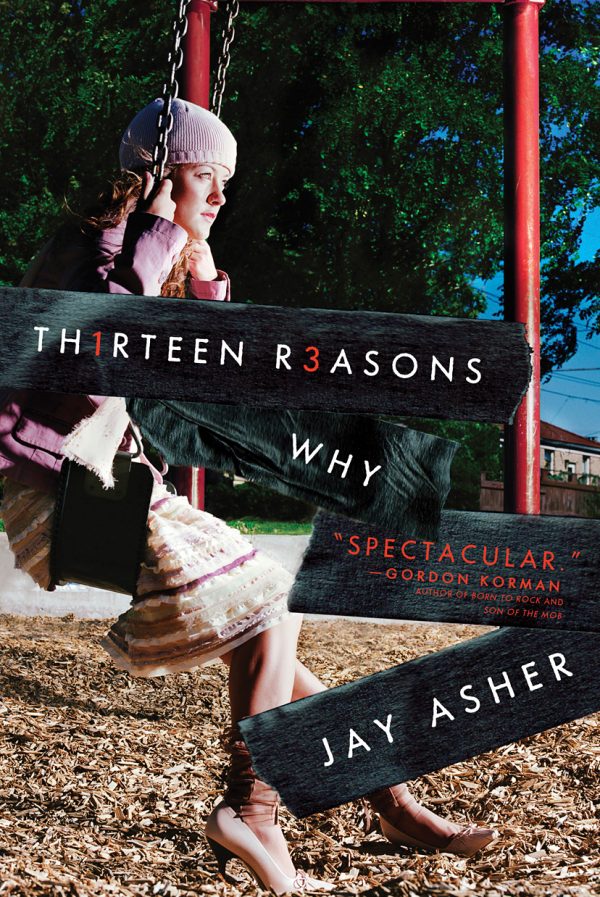 The book and TV series is about a high school girl who takes her own life, leaving behind a series of thirteen audio cassette tapes that explain all of the events that led to her untimely demise. The show in particular has generated a lot of buzz for its popularity among teens, especially on social media. It has also received its fair share of both positive acclaim, for having the courage to tackle such a sensitive subject, and negative criticism for the possibility that the show “may be perceived as glorifying and romanticizing suicide.” This is especially a concern in the final episode of the first season, where a graphic depiction of the suicide in question has prompted schools across the country to send letters to parents and guardians with tips on how to prevent suicide. 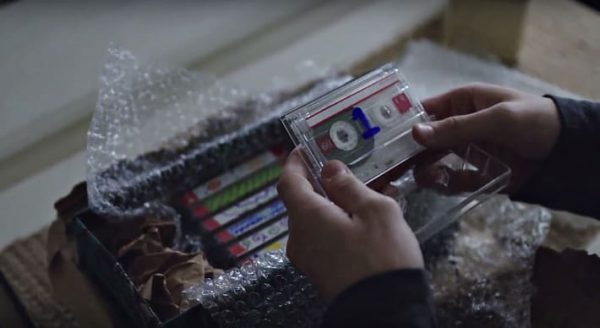 “It would be hard for anybody who has dealt with suicide to not have a heightened awareness of things, to perhaps be a little more cautious about things,” said Leigh Grasso, the curriculum director for the 22,000-student Mesa County Valley School District, who made the decision to pull the book.

This irked many librarians, who called the order censorship, and highlighted the debate about the delicate balancing act of freedom of speech with concerns about students. About three hours after the order, school librarians and counselors determined that the book did not include the graphic scenes depicted in the Netflix series, and the twenty copies available in the district were returned to circulation.

“I think we were just being cautious until we had the opportunity to look at the book and see how closely related to the movie it was,” Grasso told the Associated Press, adding it did not amount to censorship because there was not an outright ban. Grasso also admitted that she has not read the book herself and it is not known if the seven students who committed suicide were inspired by the book or the series.

In Douglas County, Colorado, south of Denver, the school district sent out a newsletter when the series was released, urging parents to discuss the issue with their kids, and highlighting resources available for students, reports CBS Denver. Meanwhile, Netflix has announced the series will return for a second season, though it will likely follow the first season’s suit and come with many warnings, as per the requests of many mental health experts. 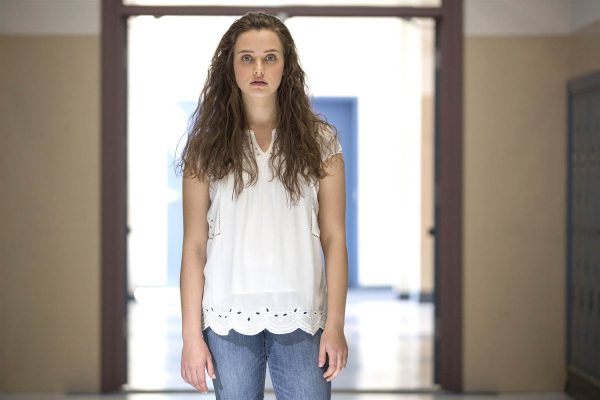 James LaRue, director of the Office for Intellectual Freedom at the American Library Association, said he understands why Grasso wanted to review the book, but “instead of just reacting to a moment, you get people together and make a sensible decision.” Despite the myriad of concerns that have been raised about both the book and Netflix series, what’s most important to keep in mind is the health and well-being of children and teenagers. It’s necessary to not stifle any discussion about tough topics, but to instead provide all of the necessary resources to allow young adults to feel comfortable to openly discuss what’s troubling them.