For those who don’t know, Mr. Men is a British series of children’s books created by Roger Hargreaves and taken over by his son in 1988. A few of the characters include Little Miss Chatterbox, Mr. Happy, and Little Miss Giggles. The quirky and fun illustrations have been popular with children since the 1970s.

BBC Worldwide has teamed up with Sanrio Global, publishers of Mr. Men, to create a series of books based on Doctor Who, the popular and long-lived British show about a Time Lord who goes by the moniker, the Doctor, and travels by a time machine that has the appearance of a phone booth. The new Mr. Men series will follow each of the twelve doctors in new adventures. 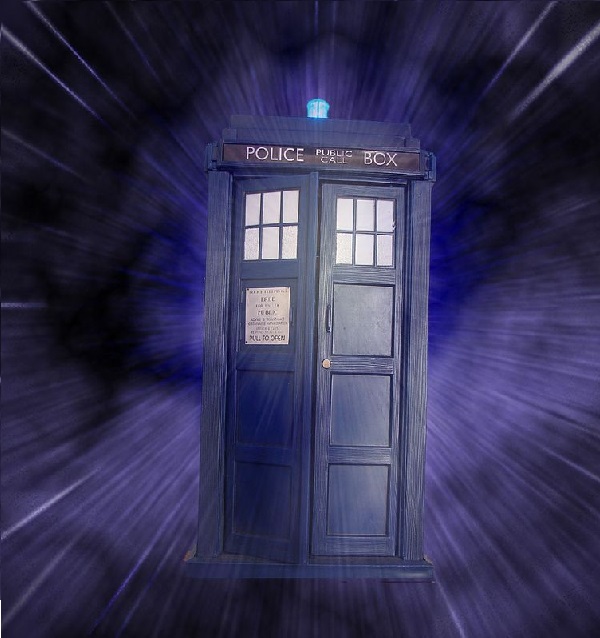 The idea was inspired by mash ups created online by fans. The illustrations will be done in the Mr. Men style, but the stories can be expected to follow the same whimsy of Doctor Who and its spin-offs. It’s expected that the Mr. Men doctors will follow similar storylines of the show, including the Daleks, Cybermen, and other assortments of characters. In addition to the new books, there will be related Doctor Who merchandise that will coincide with the first four books set to be released in 2017.

“We wanted to give something back to these supporters so we’ve created the first official Hargreaves mash-up. Who better to partner with than another classic British property, Doctor Who. We couldn’t be more excited,” said Alastair McHarrie, Sanrio licensing director.

The first four books will follow adventures of the First, Fourth, Eleventh, and Twelfth doctors, portrayed by William Hartnell, Tom Baker, Matt Smith, and Peter Capaldi. Each doctor will maintain their title with Doctor, (being abbreviated to Dr.), to fit the theme of other Mr. Men characters. 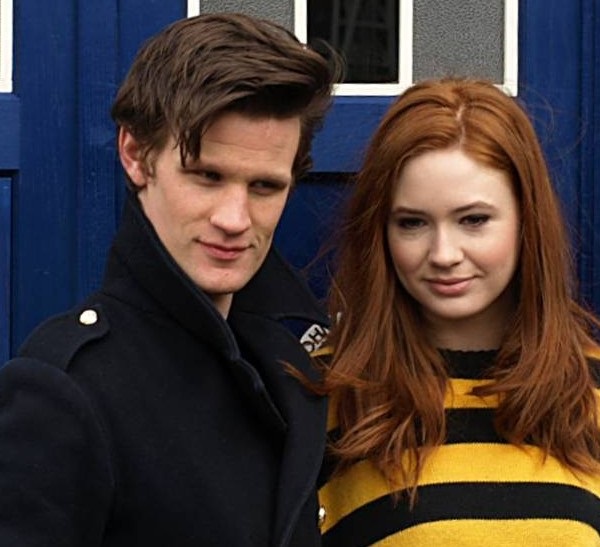 What do you think of the Doctor Who world merging with the Mr. Men books? 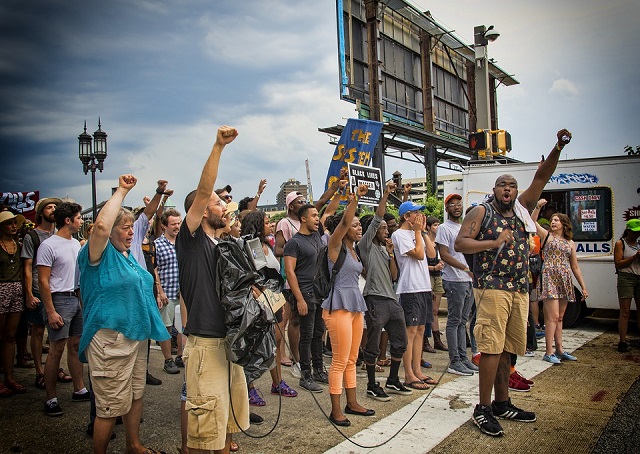