Previously unseen letters from Sylvia Plath to her friend and former therapist give a personal account of the domestic abuse she experienced at the hands of her husband and renowned poet Ted Hughes.

The archive of letters was part of a collection gathered by Harriet Rosenstein, a feminist scholar who planned, but never finished, a biography on Plath (below). These letters were then put up for sale by a rare bookseller for a price of $875,000, which first brought them to the public’s attention. 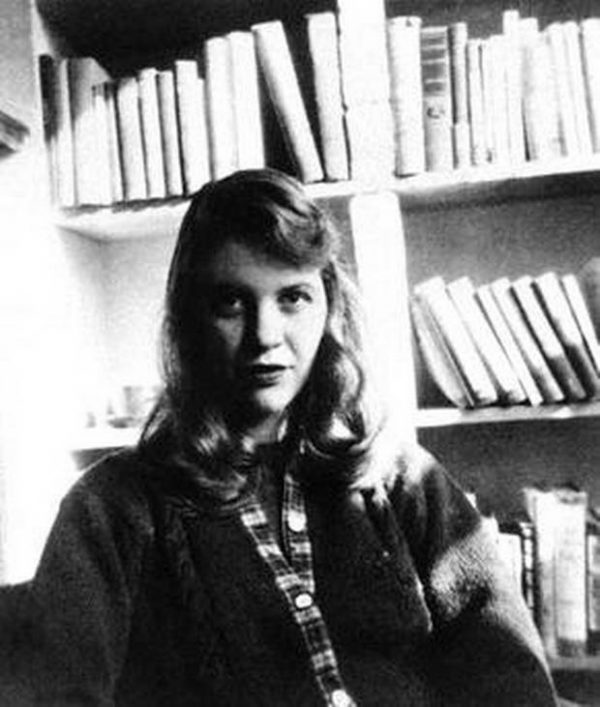 The American born writer and poet, famed for her emotive poetry and semi-autobiographical novel The Bell Jar, committed suicide in 1963 aged just 30. Since then, critics have debated the extent to which Hughes’ infidelity at the time impacted Plath in her final years, alongside her pre-existing mental health problems that led to a previous suicide attempt in 1953. This discovery of the alleged abuse claims only adds fuel to the fire regarding Plath’s marriage to Hughes.

The collection centers around nine letters which detail the aftermath of Plath discovering Hughes’ infidelity with a friend of the couple, Assia Wevill, in July 1962. Also included are communications with Plath’s friends, including a correspondence between her close confidant and former therapist, Dr. Ruth Barnhouse, who is presented in The Bell Jar as one ‘Dr Nolan.’ This friendship continued after Plath’s move to England, and these new letters now demonstrate the warmth and humor in their relationship. 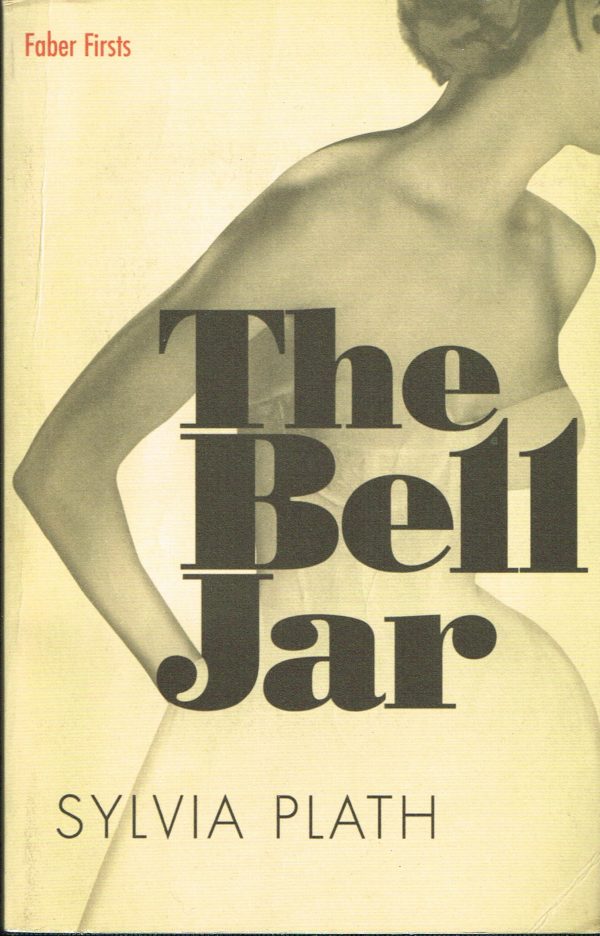 Although the insight into Plath and Barnhouse’s friendship offers a new perspective of the late poetess’ personality, the part of the collection to attract the most attention are letters that feature details of the physical abuse Plath described at the hands of Hughes, shortly before the 1961 miscarriage of the couple’s second child. This startling letter is dated September 22, 1962, the same month as the couple’s separation. In a further letter from October 21 of the same year, Plath writes to Barnhouse of how Hughes had told her that he wished she was dead.

This collection now offers an insight into a previously undocumented period in Plath’s life, written between February 1960 and February 4th of 1963, the final letter being written just a week before her death. A prolific diary writer, Plath’s entries from this period were destroyed by Hughes following her death, including the final volume she wrote, which he said was done to protect the couples’ two children. The couple are pictured below, on their honeymoon. 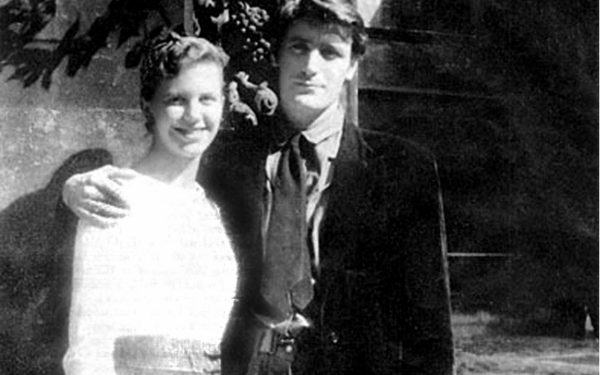 These letters have been approached with much interest by Plath scholars, including the author of Mad Girl’s Love Song, Andrew Wilson, a book which depicts Plath’s life early life. According to Wilson, the collection:

“shed(s) new light on the turbulent, controversial marriage between Plath and Hughes.”

What’s more, it was during this period that Plath wrote the collection of poems Ariel, now considered to be one of her most celebrated works, including the famous lines in the poem “Daddy” that are often interpreted to be about Hughes:

“I made a model of you, / A man in black with a Meinkampf look / And a love of the rack and the screw.” 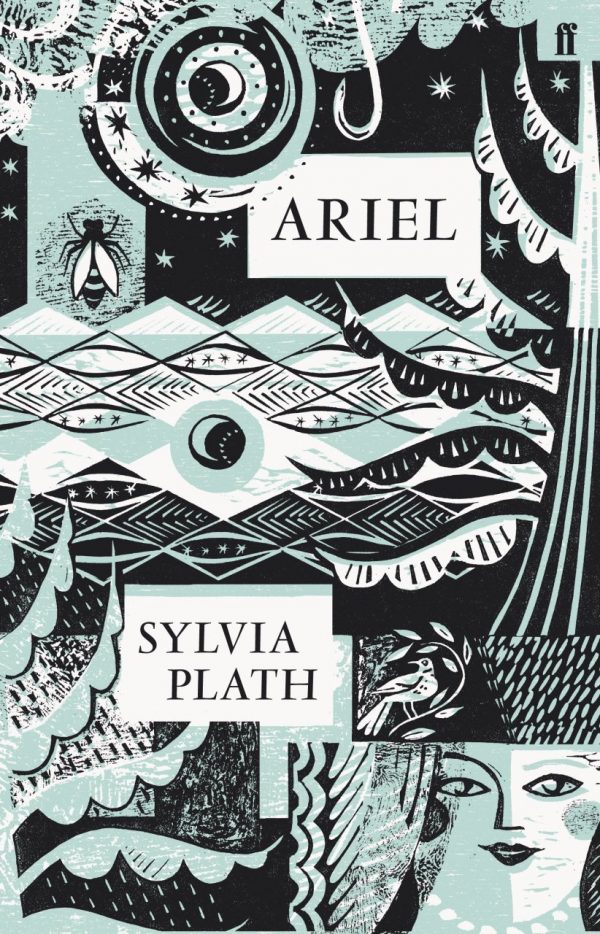 But the debate as to the complete acknowledgement of these letters remains a heated one, with the Hughes estate, on behalf of his widow Carol Hughes, contesting Plath’s claims, calling them ”as absurd as they are shocking to anyone who knew Ted well.”

Either way, the letters have now been taken off the market, as a result of a lawsuit filed by the Barnhouse estate, claiming the letters belong to their property, whilst Rosenstein maintains that she was given the letters 47 years ago by Barnhouse herself.

For now it seems that the future of the letters, as well as an acceptance of their content, is yet to be decided.