It’s hard these days to find a decently written, original fantasy story. Everything seems to be trashily written, a terrible sequel, or wanna-be of something else. But don’t worry–there are still quality books out there! Check out the list below for some of the best Potter-esque reads:

1. The Kingkiller Chronicles by Patrick Rothfuss

By far one of the best fantasy series of the past few decades, The Kingkiller Chronicles is the heart-wrenching, mind-blowing, beyond-description tale of Kvothe, a tenacious red-headed boy who rises from anonymity and heartache to become one of the greatest sorcerers the world has ever seen. 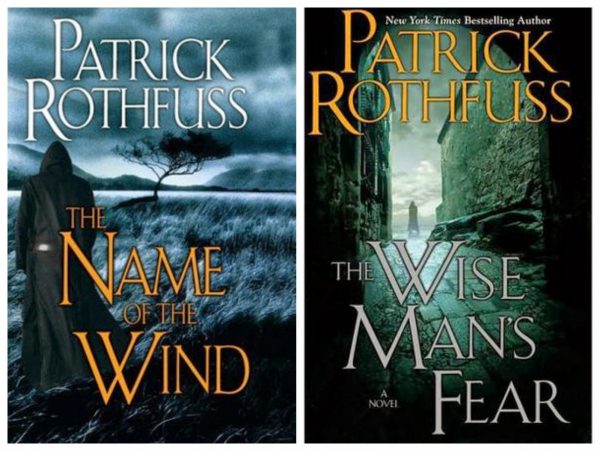 2. The Colors of Madeleine Trilogy by Jaclyn Moriarty

This trilogy is so, so lovely! Adults as well as teens will enjoy Moriarty’s beautiful, lush descriptions and gasp-inducing plot twists. The one time I thought she was getting a little lazy in her writing–boom! Plot twist. 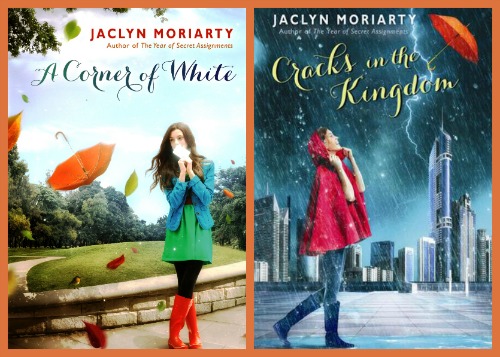 A classic if there ever was one, The Lord of the Rings trilogy is a must-read for every fantasy nerd who wishes to truly deserve the name. 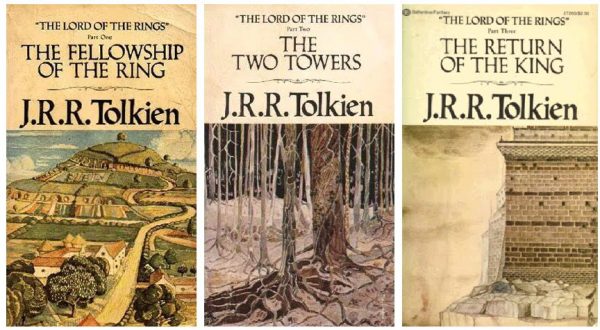 4. The Wheel of Time Series by Robert Jordan

It’s more than a couple decades old by this point, but Jordan’s Wheel of Time series defies, as the name indicates, time itself. In fact, Jordan deliberately wrote the first few chapters as an echo of The Lord of the Rings trilogy. 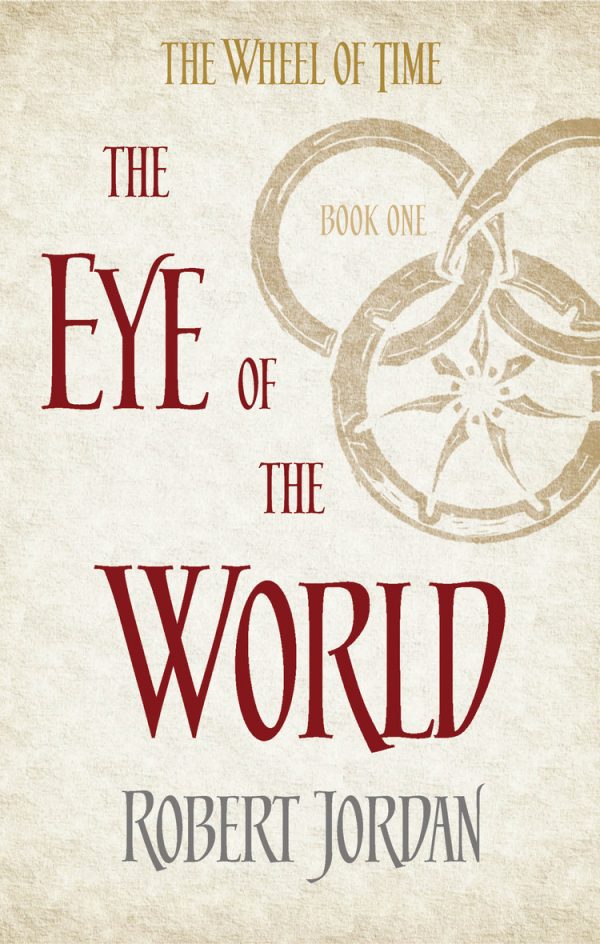 This series is INTENSE. When I read it, there were a few moments when I had to get up and take a break because my mind was just too full, my heart overwrought. Jemisin is, for those who don’t know, a fantasy genius. 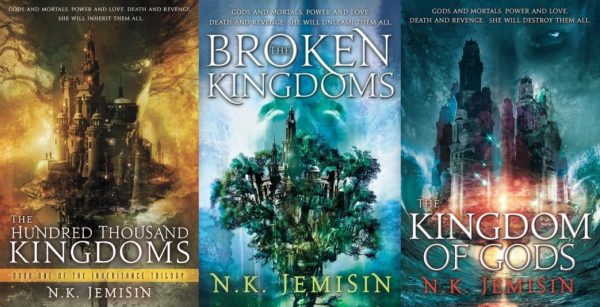 6. The Bridei Chronicles by Juliet Marillier

Like all of Marillier’s books, The Bridei Chronicles is beautifully tender and achingly poignant. It tells the story of a boy named Bridei who is raised from early childhood to become the next king of ancient Britain. Bridei is wise, strong, and fearless, but he also has a secret of which some might disapprove: his foster sister, Tuala. Who just happens to be fey. 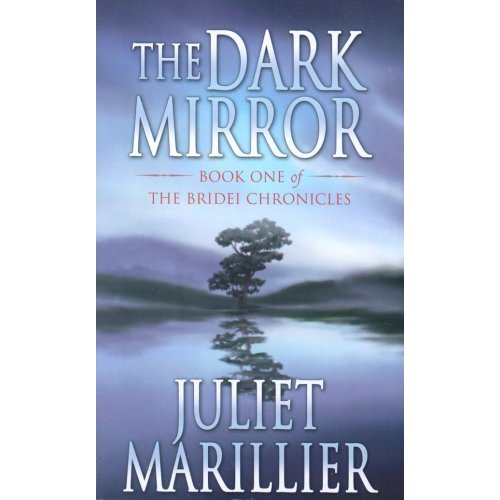 7. The Nightrunner Series by Lynn Flewelling

This is a classic adventure story told in the most free-spirited, roguishly fun way possible. 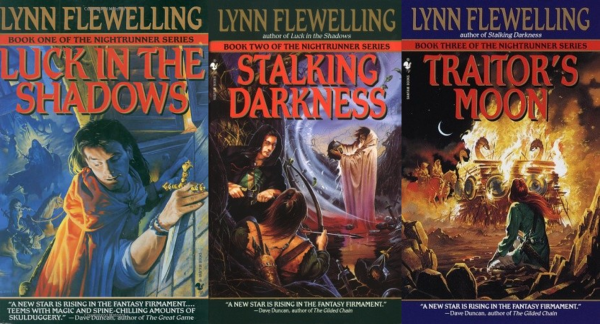 8. The Throne of Glass Series by Sarah J. Maas

Maas’s most popular and well-known series, The Throne of Glass series details the life and adventure of Celaena Sardothien, the world’s most feared assassin. 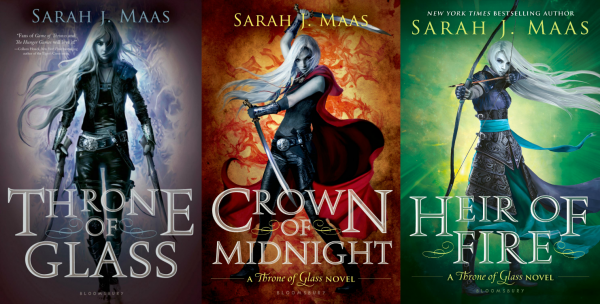 Recently adapted into an acclaimed TV show, American Gods is a dazzlingly complex, thought-provoking blend of mythology and Americana. 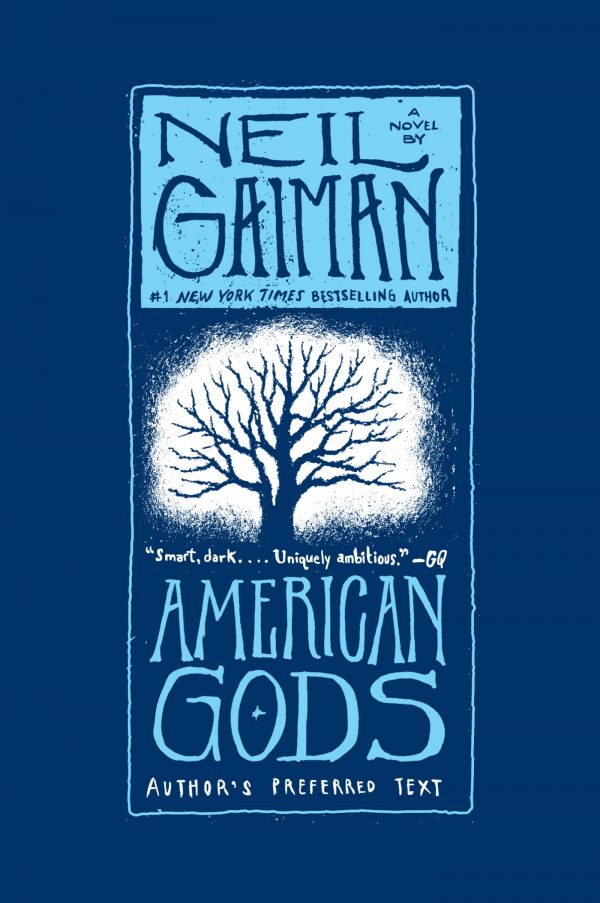 This trilogy starts out a bit dark, but it’s definitely worth it to keep reading through to the end. Ferocious, clever, and a powerful testament to the talent, strength, and resilience of womankind, The Black Jewels should be on everyone’s to-read list. 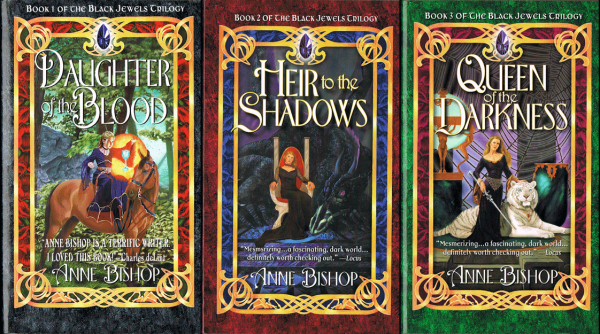 11. The All Souls Trilogy by Deborah Harkness

I ALWAYS end up gushing about how much I love this trilogy, so I’ll try to keep this short (ish). Wonderfully well-written and thoroughly researched, The All Souls trilogy richly deserves its international acclaim. 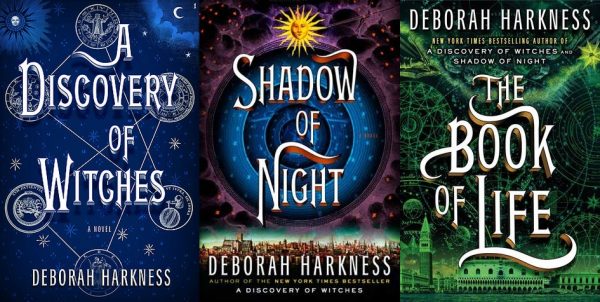 Steampunk it up! The prequel trilogy to Clare’s immensely popular Mortal Instruments series, The Infernal Devices is a lovely, heartbreaking blend of Charles Dickens’s Tale of Two Cities and all the angels, demons, warlocks, and vampires for which Clare has become so famous. 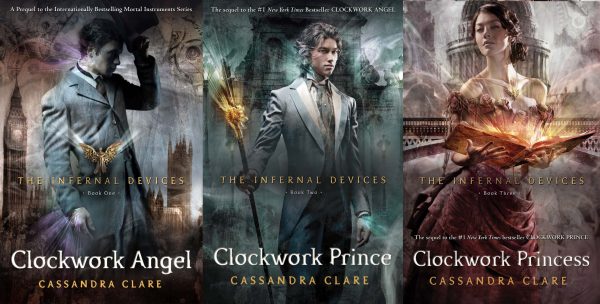 13. The Magicians by Lev Grossman

Much like our beloved Harry, Quentin Coldwater’s life is turned upside down when he discovers and begins attending a college of magic in New York. 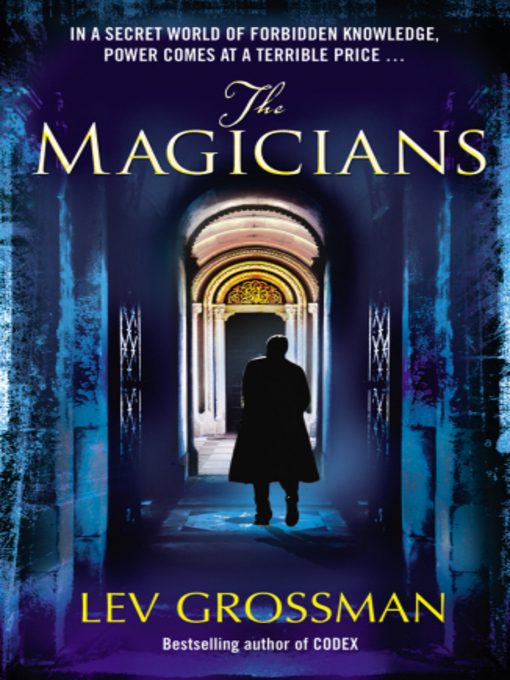 14. The Queen of the Tearling Trilogy by Erika Johansen

Imagine what would happen if Hermione woke up one day and decided to rule a kingdom. That’s basically the awesomeness level of this trilogy. 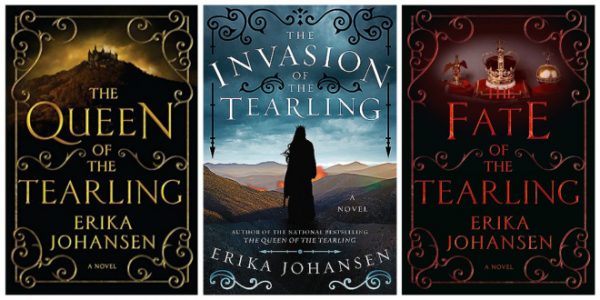 The Bone Season stars Paige Mahoney, a 19-year old clairvoyant girl who works in the criminal underground of Scion London–until she’s arrested and sent to Oxford, a prison city overseen by otherworldly creatures. But her mind-reading skills are actually valued there, and there’s something about her keeper, Warden, that intrigues her… 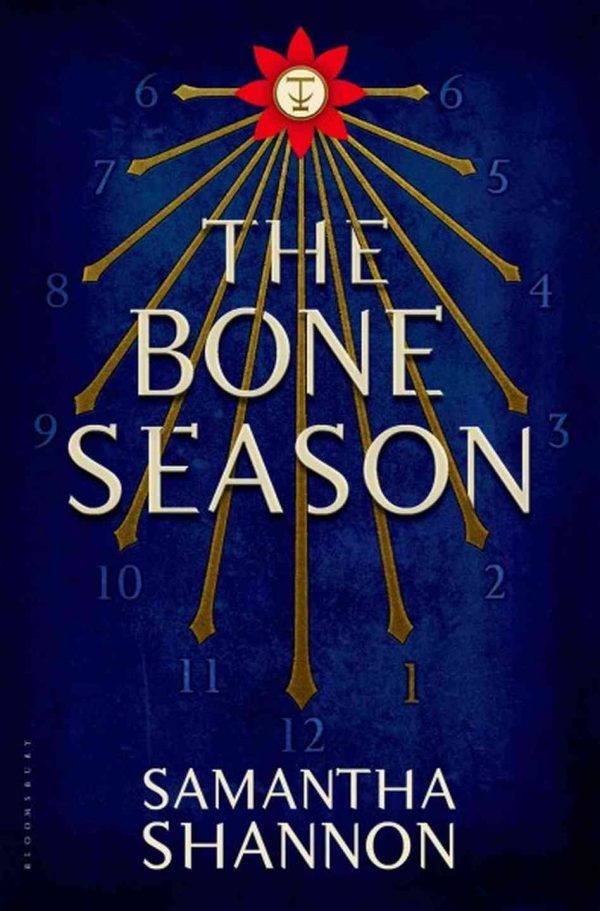 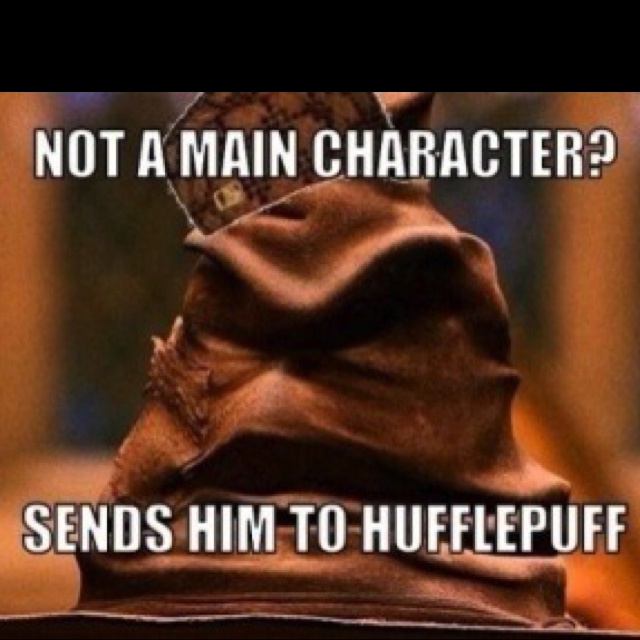