Bill Gates is one of the most well-known technologists, philanthropists, entrepreneur, and college drop-outs known to humanity.  As most people know, he started Microsoft at a young age with his friend Paul Allen, and it’s no secret news that he loves books. In fact, he reads close to one book every single week. #ReadingGoals

Every year, Gates puts out his favorite books in list form on his Blog, GatesNotes. Here are his choices for 2016, along with a few of his own personal thoughts on the books, some of which I can’t wait to read while others, well, I don’t currently have the brain power to comprehend:

Although titled String Theory, this book by David Foster Wallace has nothing to do with physics. Sheldon Cooper would have serious issues with this, but I love the clever title. It makes me almost want to learn more about the sport of tennis… almost!

“This book has nothing to do with physics, but its title will make you look super smart if you’re reading it on a train or plane. String Theory is a collection of five of Wallace’s best essays on tennis, a sport I gave up in my Microsoft days and am once again pursuing with a passion.” 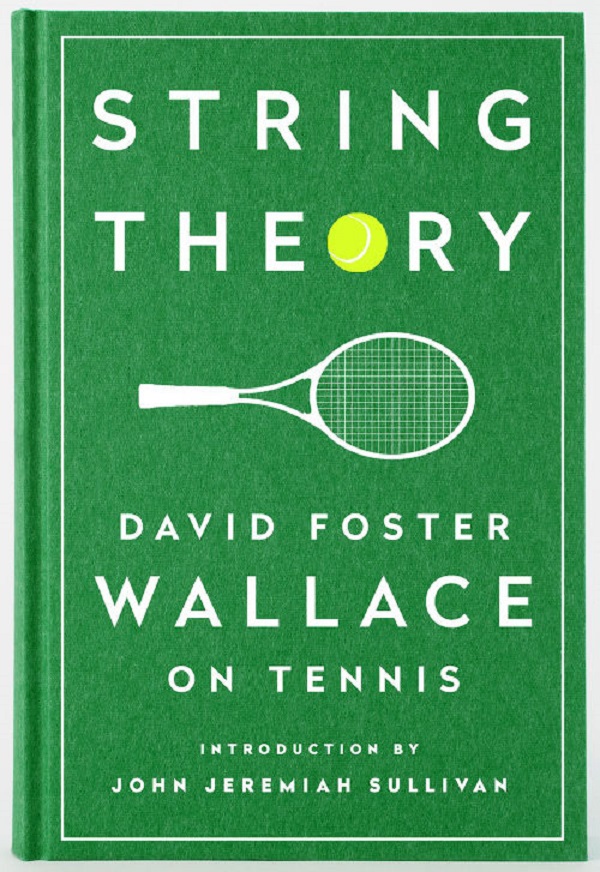 Phil Knight happens to be the CEO of Nike. Yes, he is a pretty big deal. Not often do we get to know what is inside the minds of business leaders such as Knight. I can see what attracted Bill Gates to this particular story. It is going on my to-read list, too!

“I don’t think Knight sets out to teach the reader anything. Instead, he accomplishes something better. He tells his story as honestly as he can. It’s an amazing tale.” 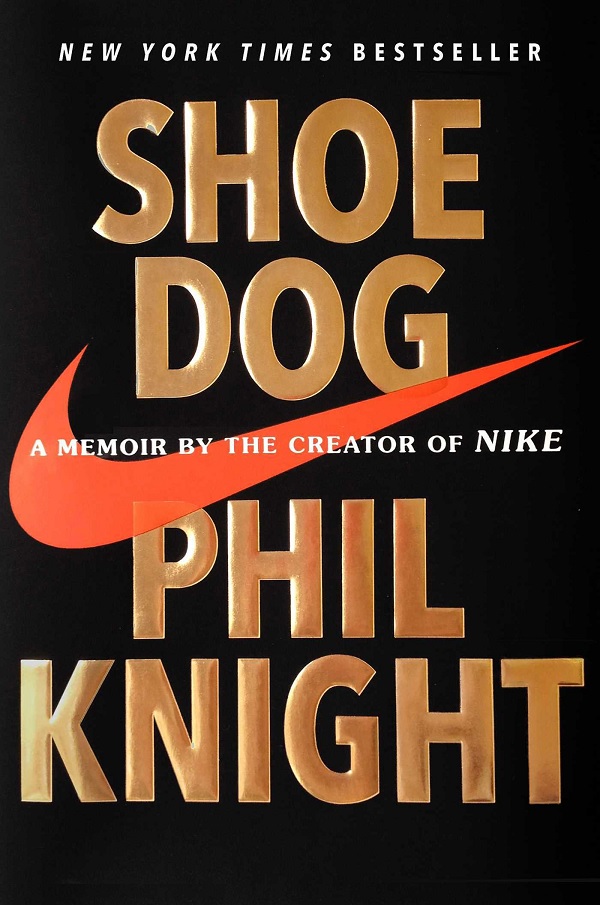 3. The Gene by Siddhartha Mukherjee

I commend Bill Gates for reading The Gene. Gates is a technical genius, and Siddhartha Mukherjee is a genius of the medical sort. One brilliant mind understanding the work of another is pretty fascinating to me. This book would have to be re-written in the form of “Genes For Dummies” for me to really get it, though.

“In his latest book, Mukherjee guides us through the past, present, and future of genome science, with a special focus on huge ethical questions that the latest and greatest genome technologies provoke.” 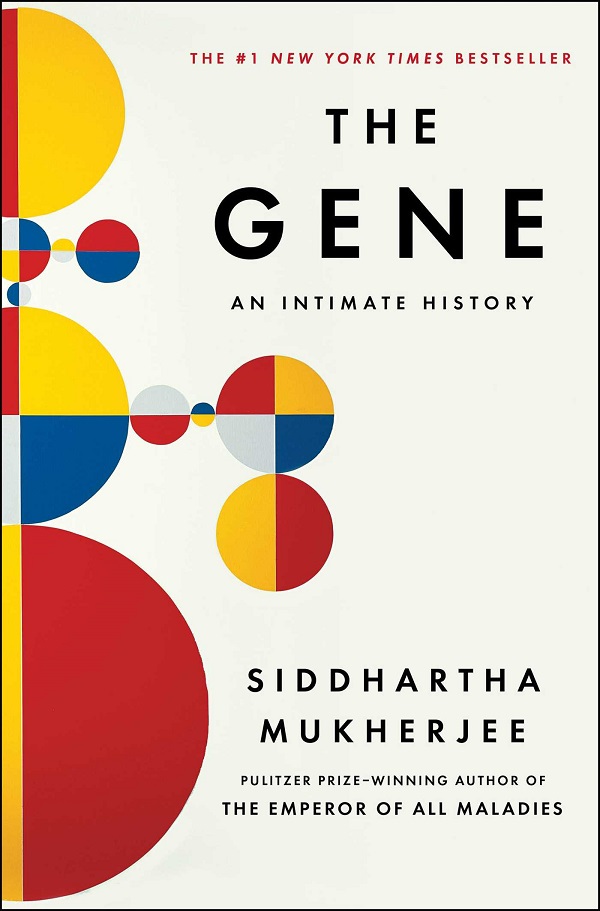 4. The Myth of the Strong Leader by Archie Brown

2016’s epic road to and through the Presidential Election is what prompted Gates to choose The Myth of the String Leader. It was written by an Oxford University professor, Archie Brown, who has been studying political leadership (along with its highs and lows) for more than fifty years. He penned this book in 2014 and Gates points out how truly relevant it is this year:

“Brown shows that the leaders who make the biggest contributions to history and humanity generally are not the ones we perceive to be “strong leaders.” Instead, they tend to be the ones who collaborate, delegate, and negotiate—and recognize that no one person can or should have all the answers. Brown could not have predicted how resonant his book would become in 2016.” 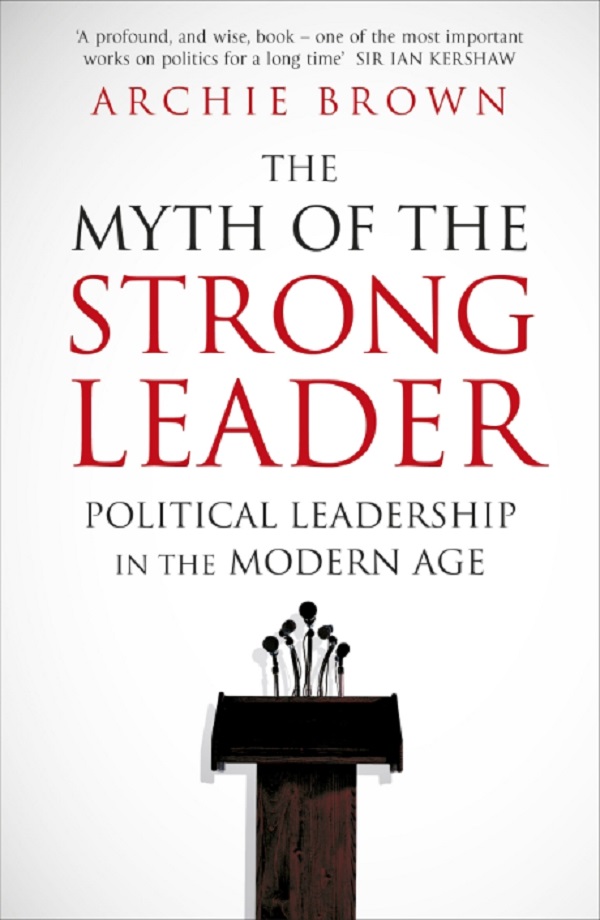 I wouldn’t be doing this epic book list of knowledge justice if I failed to include Bill Gates’ honorable mention.

5. The Grid by Gretchen Bakke

“This book, about our aging electrical grid, fits in one of my favorite genres: “Books About Mundane Stuff That Are Actually Fascinating.” Part of the reason I find this topic fascinating is because my first job, in high school, was writing software for the entity that controls the power grid in the Northwest. But even if you have never given a moment’s thought to how electricity reaches your outlets, I think this book would convince you that the electrical grid is one of the greatest engineering wonders of the modern world. I think you would also come to see why modernizing the grid is so complex and so critical for building our clean-energy future.” 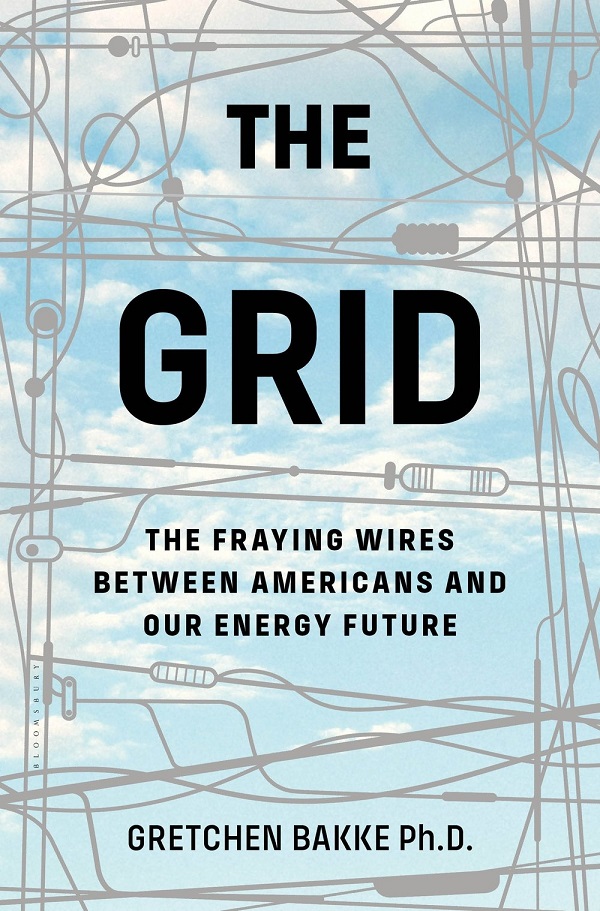 This odd, and yet vastly intelligent group of books comes from a man who never, ever stops learning. If Bill Gates has taught us anything in life, it is that the cliché ‘knowledge is power’ quote is as true and valuable as it gets.

Have you ever jumped out of your reading comfort zone, and truly expanded your mind? 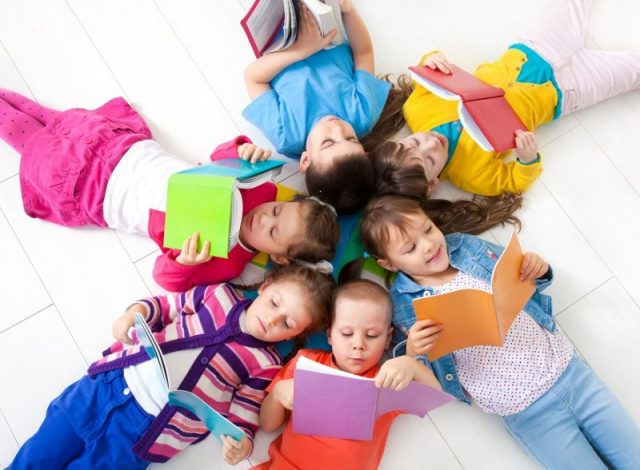 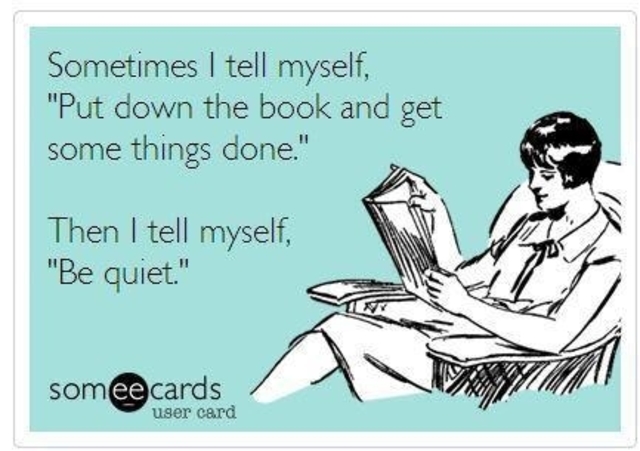