The Hebrew name for Holocaust Remembrance Day is Yom Hashoah, and this year it was observed on Monday, April 24th. JTA, or the Jewish Telegraphic Agency, sought book recommendations from Jewish studies scholars. The recent books in the list span a range of topics from the horrific time and should encourage all readers to stand vigilant against any present evils.

1. Why? Explaining the Holocaust by Peter Hayes

Hayes attempts to achieve a difficult goal through his book: explaining such a major historical horror. However, he manages to explore the roots of all the systems and forces at play, and dig at a question few other books have. 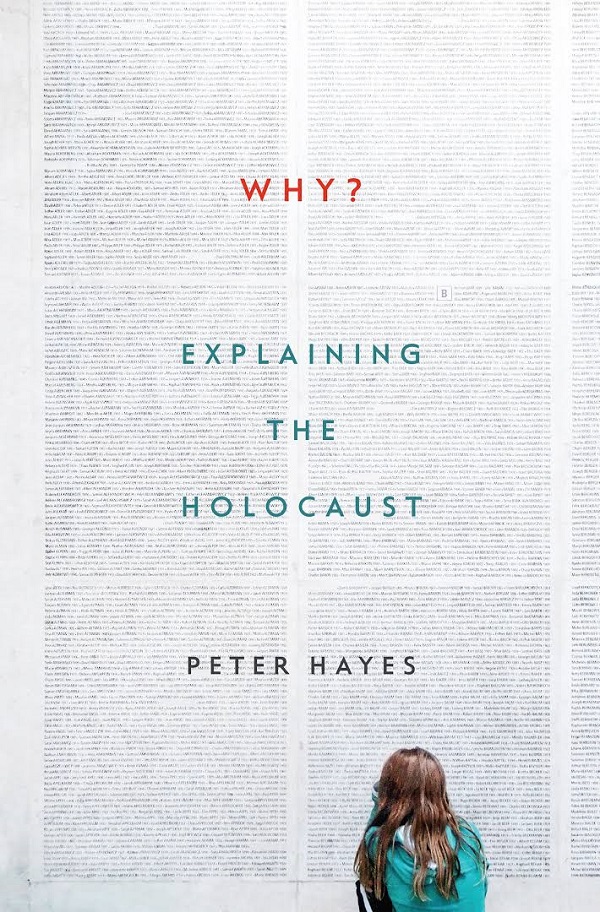 This book will challenge its readers to consider the purpose of Holocaust Remembrance. Holocaust scholars, historians, artists and writers are brought into the conversation and ultimately ask why the Holocaust is our most notable genocide. 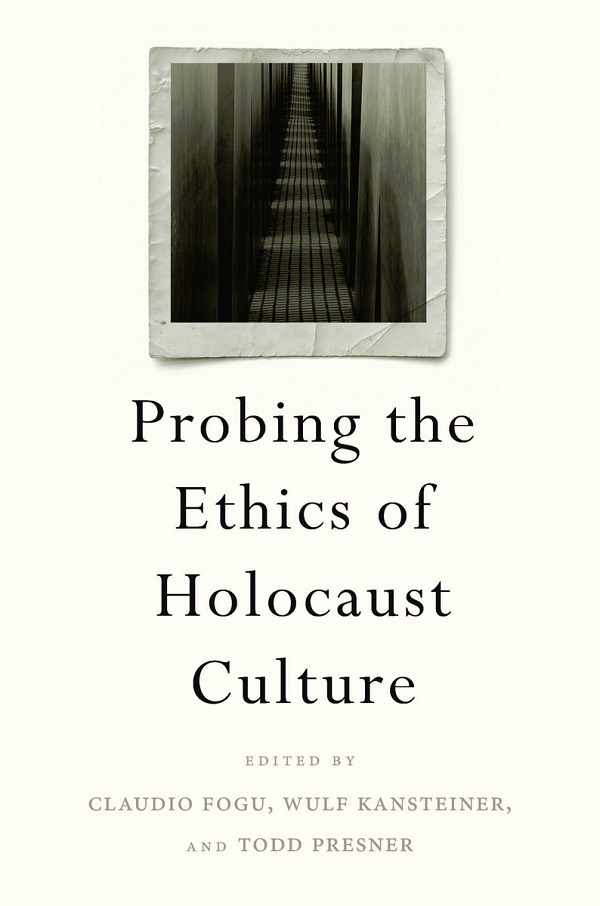 Motadel explores a much neglected topic when it comes to common discourse about the Holocaust, the attempts of German officials to make the Third Reich a patron of Islam. 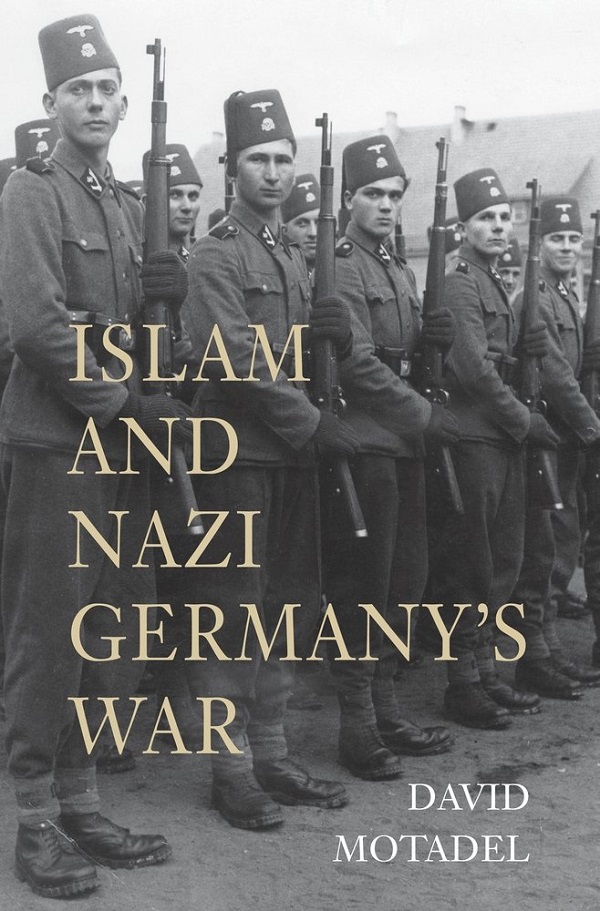 4. The Archive Thief: The Man Who Salvaged French Jewish History in the Wake of the Holocaust by Lisa Moses Leff

Zosa Szajkowski was a scholar with the Institute for Jewish Research, but he also smuggled important Jewish documents out of Nazi buildings in Berlin. 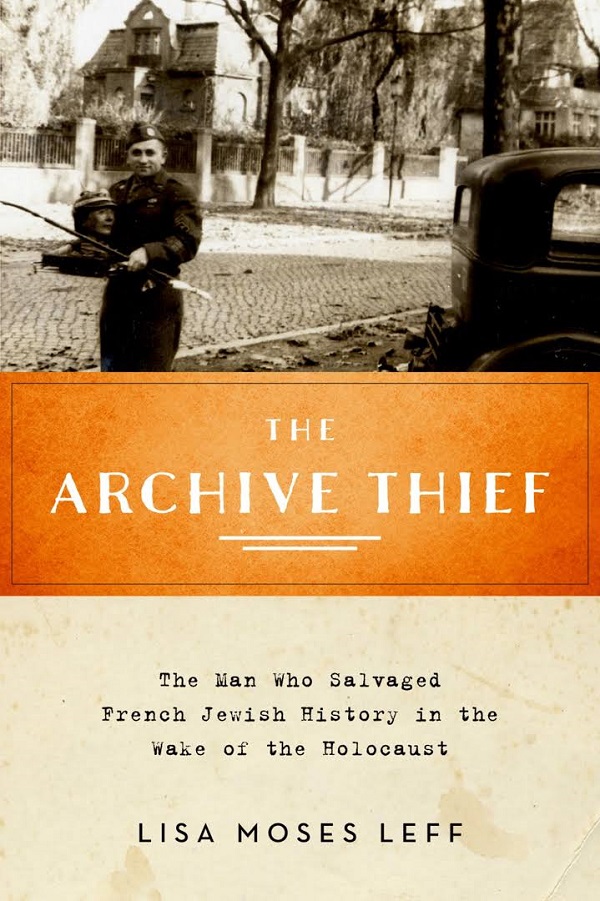 5. The Crime and the Silence: Confronting the Massacre of Jews in Wartime Jedwabne by Anna Bikont

In the year 2000, journalist Jan Gross published a book, Neighbors, which exposed a horrific crime in the Polish town of Jedwabne in which the town’s population locked its Jewish citizens in a barn and burned them alive. Anna Biknot revisits Gross’s story and explores the history of the Polish town, as well as the difficulties of accepting hard truths. 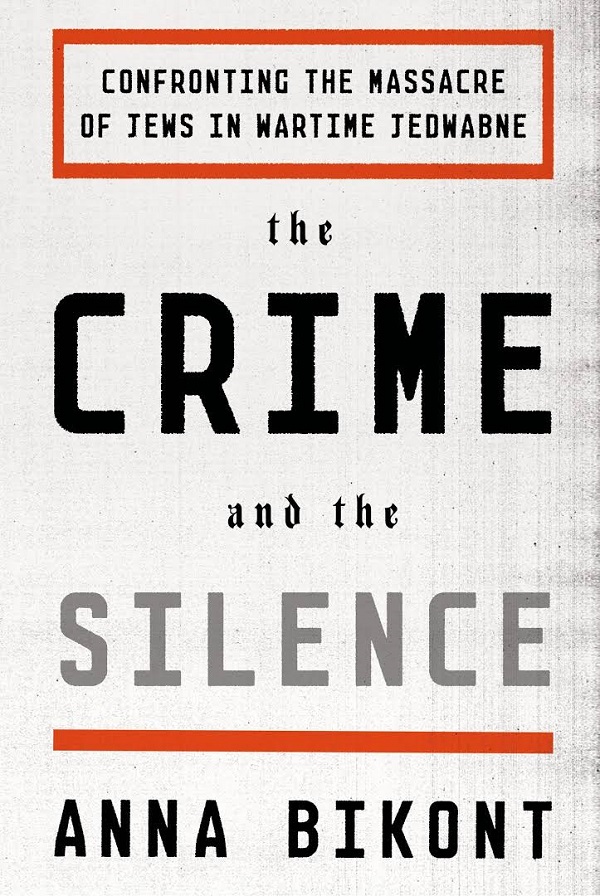 6. They Were Like Family to Me: Stories by Helen Maryles Shankman

Shankman shows readers the humanity that can exist among horror: SS officers, Anti-semites, and a Commandant who played a part in keeping some Jewish people and families safe. 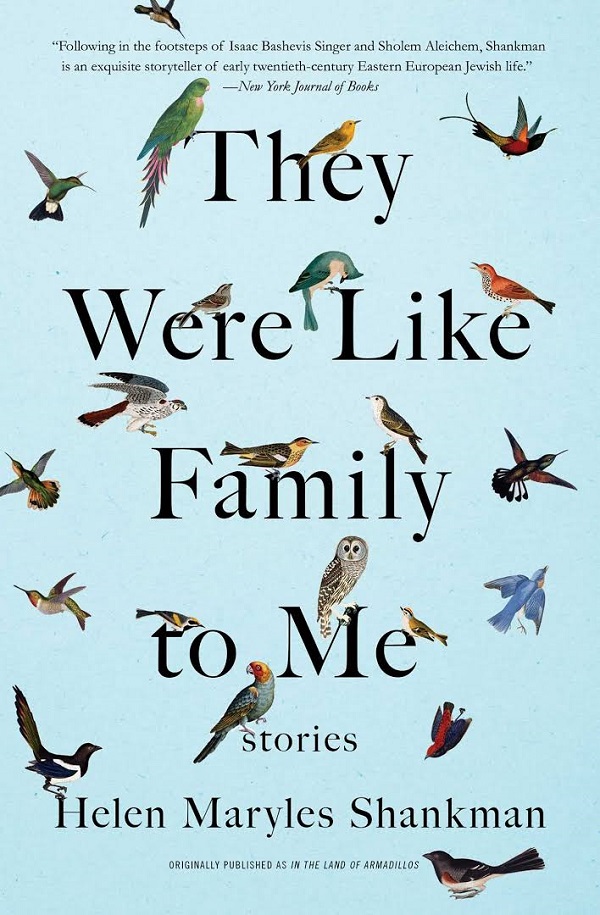 7. My Grandfather Would Have Shot Me: A Black Woman Discovers Her Family’s Nazi Past by Jennifer Teege and Nikola Sellmair

Teege shares her chilling story of finding out about her Nazi commandant grandfather, Amon Goeth. He was known as a vicious killer, and Teege becomes miffed with questions about her family history and what causes a person to be evil. 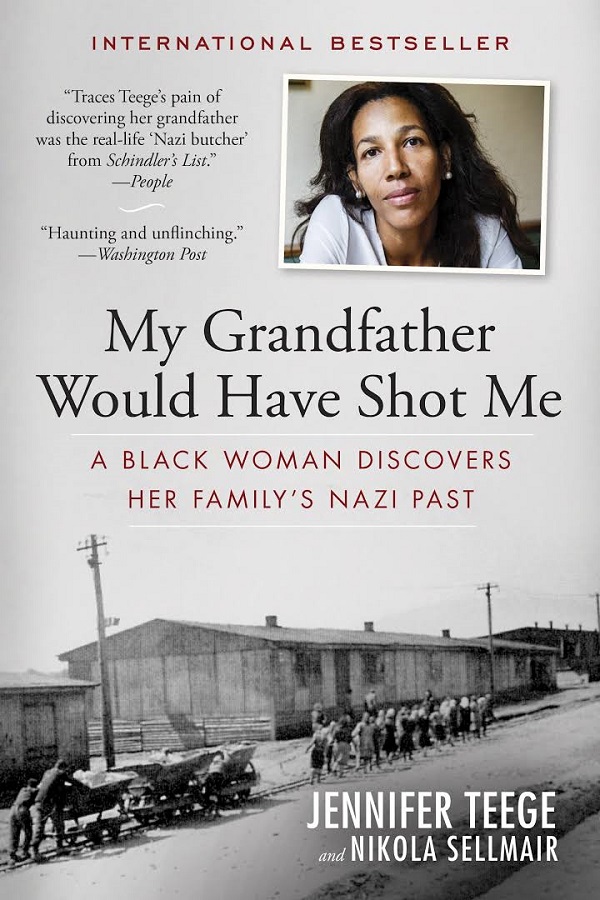 There is always something new to learn about this horrific time in history. Which book will you pick up to learn a new perspective? 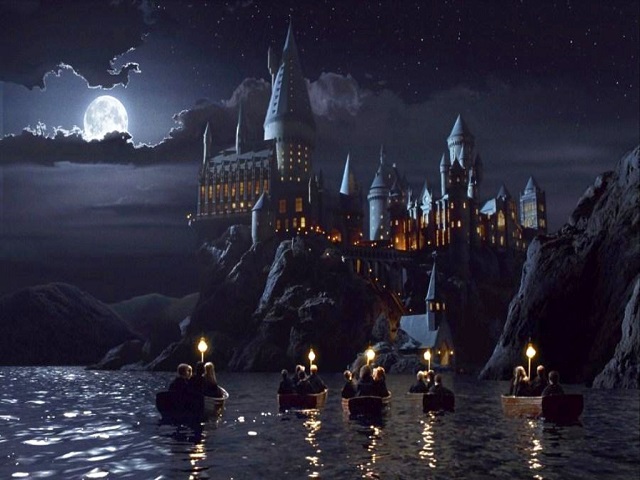