From 1941 through 1945, Hitler’s Nazi regime exacted one of the worst genocides in modern history, slaughtering over 6 million Jews and an estimated 5 million non-Jewish victims (other ethnic groups deemed “undesirable” and the handicapped, among others) before they were eventually stopped by Allied forces. Yesterday, January 27th, was Holocaust Remembrance Day. Please check out these five histories, memoirs, and biographies to learn more about the lives of those who survived, and died, during this tragic time.

Night is probably one of the foremost memoirs about World War 2 in existence; it’s widely taught in schools and is hailed as one of the most detailed accounts of life in a concentration camp. Wiesel, a Holocaust survivor, shares his daily experience in Auschwitz and Buchenwald. It’s hard to read, but important to understand the depths of depravity that man is capable of. 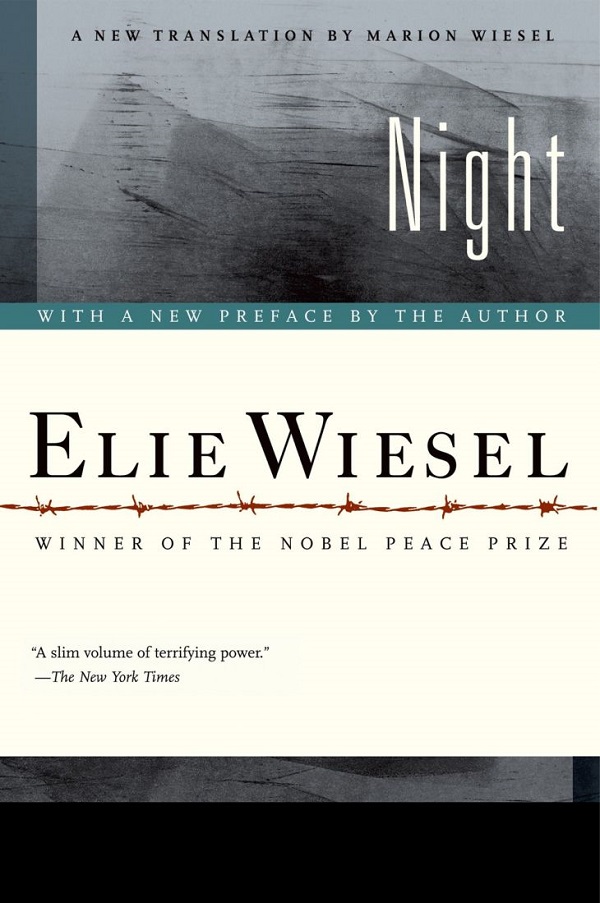 2. Why?: Explaining the Holocaust by Peter Hayes

Hayes, a Jewish Holocaust historian and professor at Northwestern University, shares his answers to commonly-asked questions by his students such as why the Jews were the ethnic group singled out by the Germans and why they didn’t fight back. His in-depth examination of the social, historical, and political circumstances that brought about the perfect storm of hate and violence is useful in beginning to understand the tragedy. 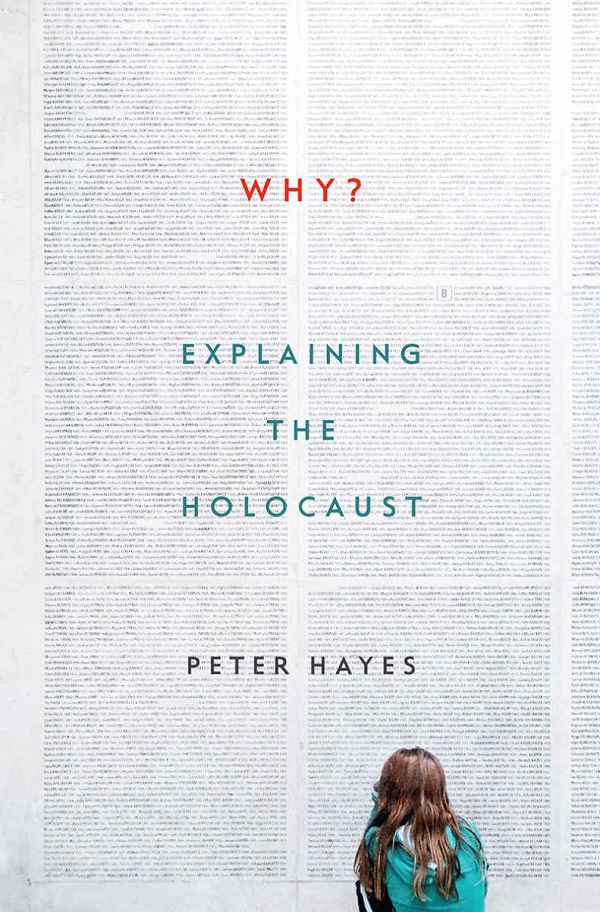 3. Irena’s Children: The Extraordinary Story of the Woman Who Saved 2,500 Children from the Warsaw Ghetto by Tilar J. Mazzeo

Mazzeo’s biography of social worker Irena Sendler is a life-changing read. Sendler, who was allowed access to the Warsaw Ghetto as a public health worker, created an “Underground Railroad” of sorts, a network of family and friends who she used to smuggle thousands of children out of the ghetto and to safety. Her story is amazing, thrilling, heart-warming, and inspiring. 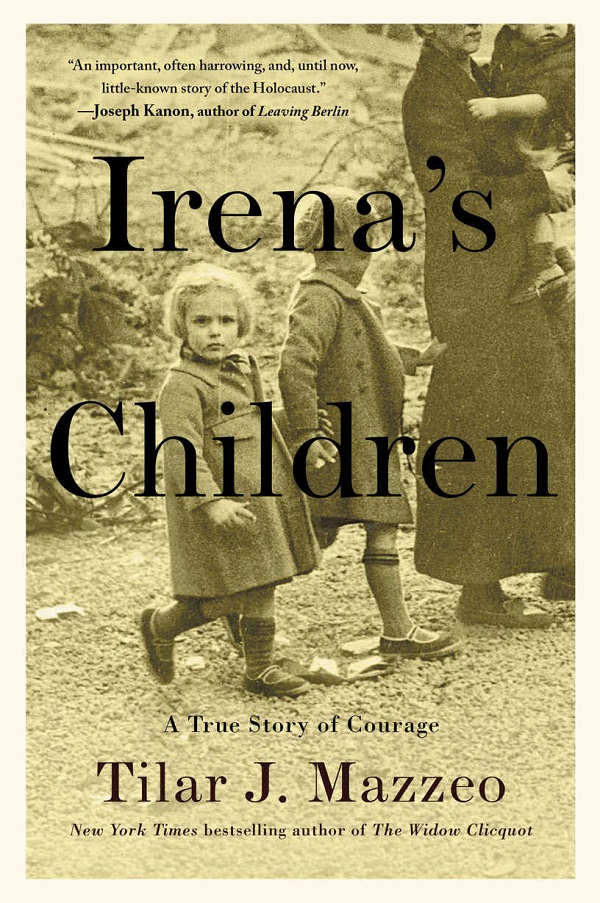 4. Survivors: True Stories of Children in the Holocaust by Allan Zullo

Zullo shares the true experiences of nine children who survived the holocaust, either by escaping or hiding their true identities. Their tales of maintaining hope in the face of the horrors they were forced to witness will break your heart, but also touch you with the resilience of the human spirit. 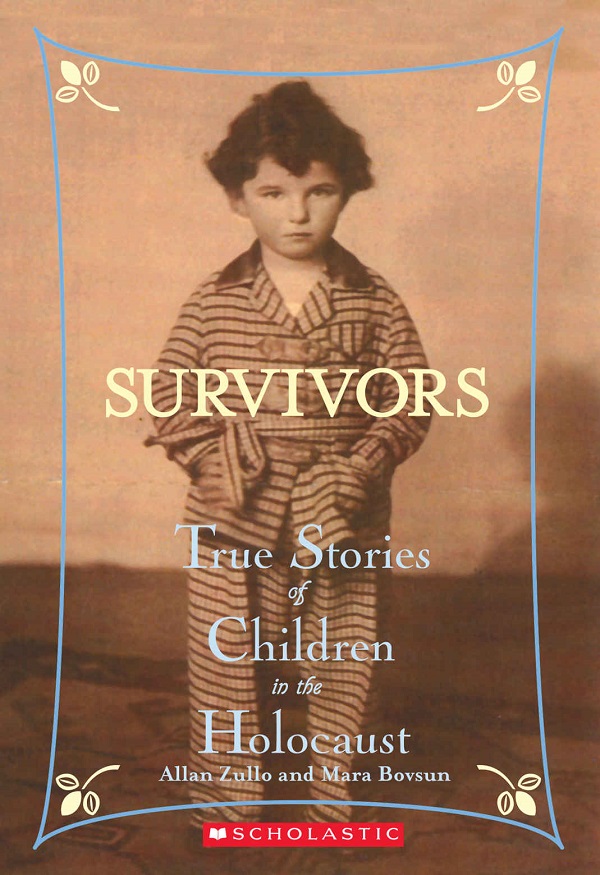 5. We Are Witnesses: Five Diaries of Teenagers Who Died in the Holocaust by Jacob Boas

For every survivor, there are two or three who didn’t make it. Boas compiled diary entries from five children who never made it out. And I believe that, if you read stories of survivors, you should also read stories of those who died, because it’s important to remember that, sometimes even an unquenchable human spirit isn’t enough to withstand such horror. 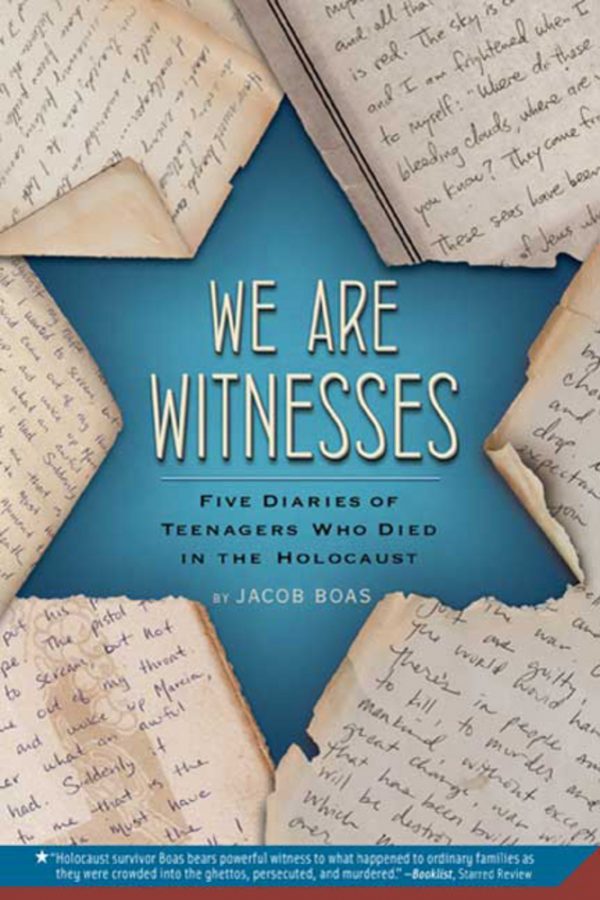 It’s commonly said that those who don’t learn from history are doomed to repeat it, and with how unstable our world is rapidly becoming, that statement is a frightening possibility looming ahead. Take some time to really learn about this part of our global history, both to respect those who did (and didn’t) survive, and to become the change that will protect others from such horror in the future. 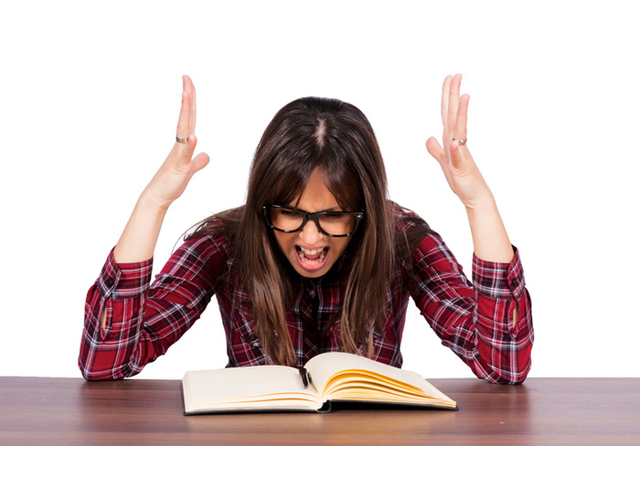