I’ve been a reader since I don’t remember when. I could read before I went to school. Books have represented many things to me over the years: adventure, knowledge, fun, excitement, escape and solace.

Here are 5 books that are important to me because they helped me through difficult times:

1. The Witch of Blackbird Pond by Elizabeth George Speare

Mrs. Howard was one of those teachers who noticed things. Which is how I came to read one of my all-time favorite books – The Witch of Blackbird Pond by Elizabeth George Speare  — she recommended it after noticing I was drawn to historical fiction. I was twelve and my darling grandmother had just died. For hours on end, I lost myself in the story of Kit, the feisty young girl who, after the death of her beloved grandfather, is sent far away from her island paradise. Life is turned upside down but she learns to adapt and stay true to herself.

I’ve read it many times, it’s a captivating story, brilliantly told. In 2007, I found an old paper back in the English language section of a secondhand bookshop in Barcelona, still with its library or ‘borrower’s card in the back. Had to buy it. 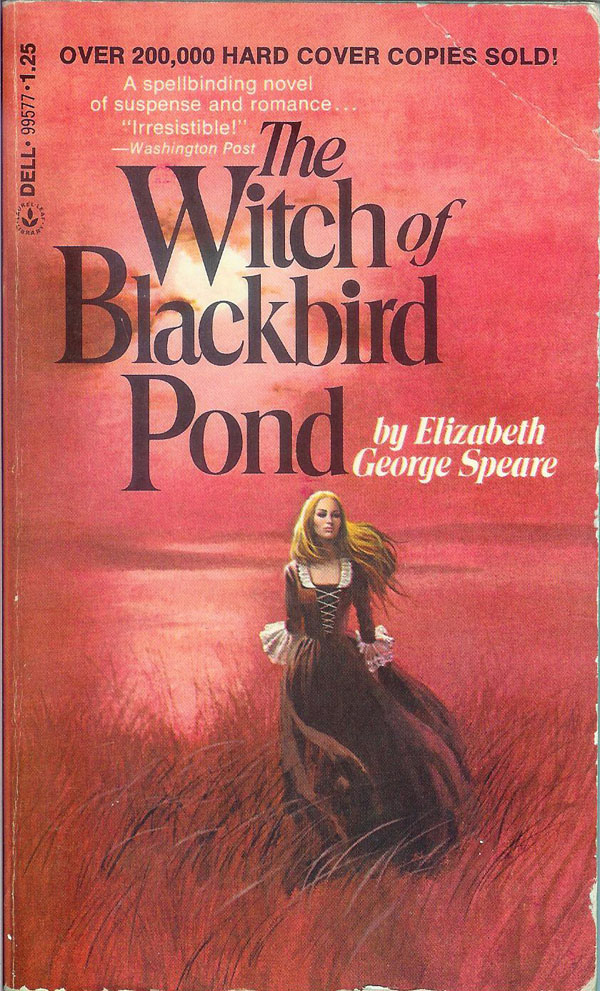 2. The Outsider (Also known as The Stranger) by Albert Camus

The Outsider was a text in Year 11 French. Couldn’t make head nor tail of it until my sister’s boyfriend, who also studied French, gave me his English-language copy. It was like opening a door I’d didn’t know I’d been searching for. Camus took me by the hand and introduced me to other authors, chief amongst them Simone de Beauvoir. From then on, all things seemed possible. My mother once blamed those “those French novels” for what she considers my unusual life choices. 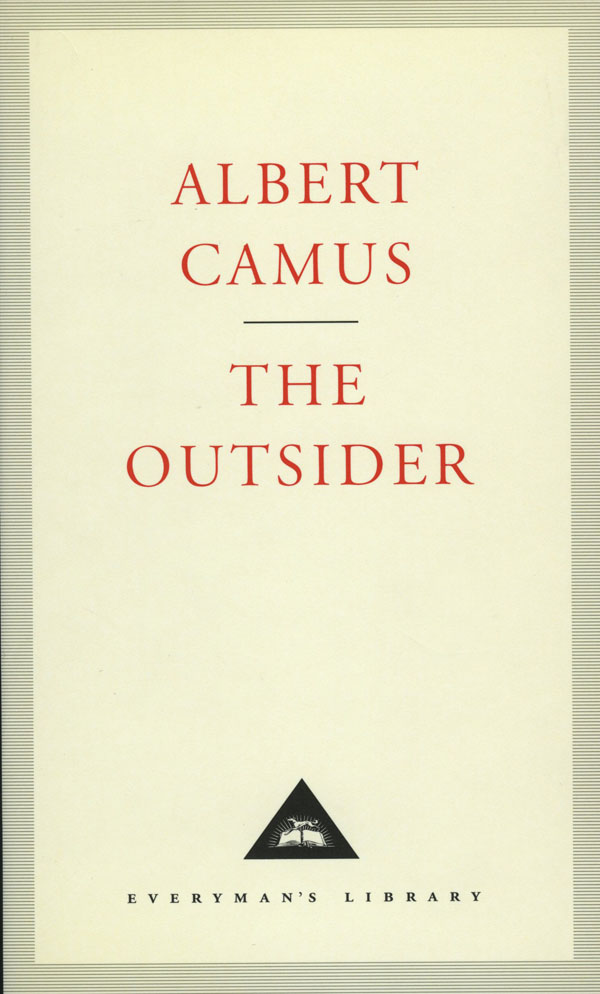 I’ve always admired Maeve Binchy for her ability to tell a cracking good story. Now I love her because she came to my aid when my heart was breaking.

A disastrous relationship had finally come to an end. My friends were relieved, but I was devastated to the point where I could barely function. I spent two days, sitting in the sunshine, on the terrace of North Sydney Olympic Pool beneath the Sydney Harbour Bridge, reading Tara Road and balling my eyes out. I seriously believe Binchy’s story opened the flood gates. From that point, I started to regain my balance. 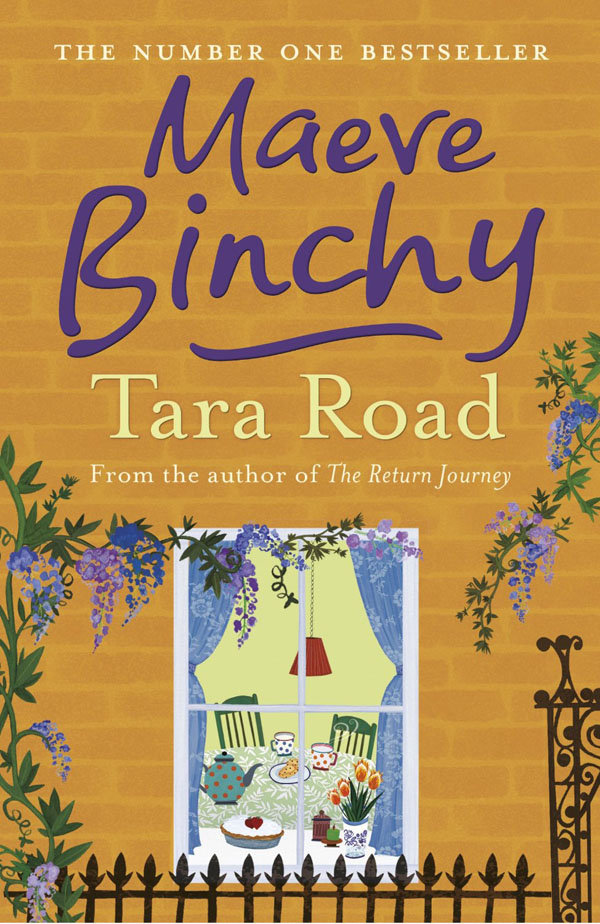 4. Teach Us To Sit Still by Tim Parks

In 2011, I was browsing the shelves of my favorite bookshop and a title leapt out at me: Teach Us To Still by Tim Parks. Had to check it was the same Tim Parks who wrote humorous books about being an expat Englishman in Italy. It was but seemed such an odd departure. I bought it, put it on my TBR pile and promptly forgot about it.

Fast forward a few months: a crisis of confidence in both my work and personal life had taken hold. Dusting my bookshelf, the title leapt out at me a second time. I read it in two sittings. Parks, suffering chronic pain which made it difficult to write, embarked on a journey into self-help which culminated in studying Vipassana meditation. Parks’ honest and beautifully written book inspired me and I eventually followed the same path. Vipassana is not easy, a friend and long-time devotee of meditation, calls it ‘hard core.’ But it was what I needed at that moment in my life. 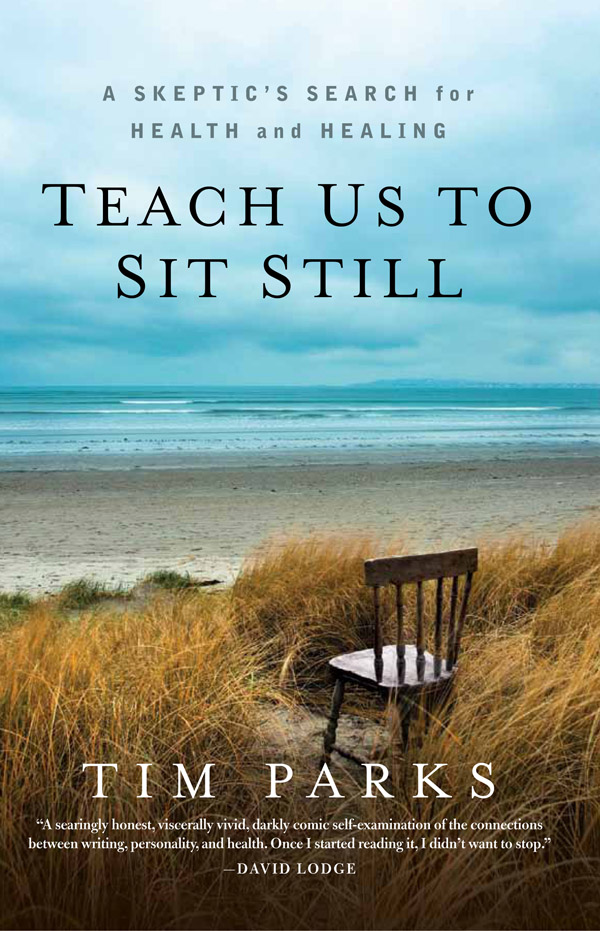 5. Tales of a Female Nomad by Rita Golden Gelman

Three years ago, I was working my backside off in a job that had once been a career, but had become well, a job. Then I suffered a bout of serious ill-health. Two months later, I was made redundant. Yes folks, it was all happening. The redundancy may have been a sign, problem was, I had no idea of what. Sure, the payout took care of my mortgage, but I still had to figure out a way to earn a living.

And then I picked up Tales of a Female Nomad by Rita Golden Gelman. She whispered in my ear not to be frightened, I too could set off for lands unknown. Even revisit lands known – traveling is one of my great loves – but to do it for an extended period, wow, okay. It’s taken me two years to get my act together, but with Gelman’s inspiration, I’m about to take it on the road. 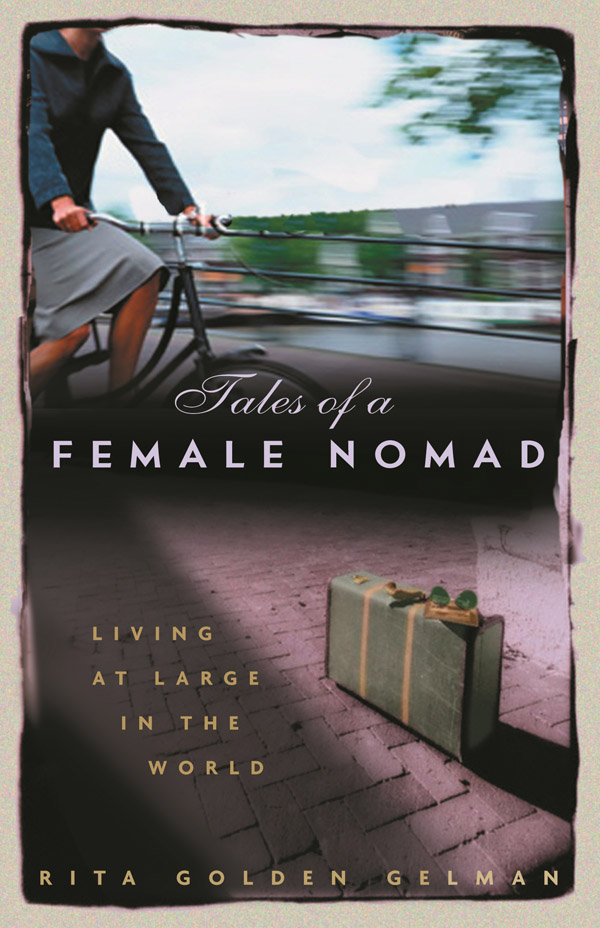 Books have helped me through tough times and I can’t imagine life without them. Which books have offered some comfort to you?