In 1997,  the first e-readers hit the reading scene when the Rocket EBook became commercially available to consumers. However, it wasn’t until 2004 with the release of the Sony Libre that e-readers exploded in popularity. When Amazon Kindle hit the shelves in 2007, it sold out within 5 hours. E-readers are everywhere now and have made books more portable than ever, with thousands available at one’s fingertips. The digital book has also opened up a world of publishing that allows writers to have their voice heard where the traditional publishing market once reigned.

Book sales exploded overall during these infant stages of digital publishing and gave e-accessibility to millions of books from both self-published and traditionally published authors. People were reading more than ever. In fact, the self-published market exploded in 2015, with a 375% hike since 2010, and traditional books seeing over 300,000 newly published works. This was great news for readers, who had over 1 million books to choose from in a given year. Bad news for writers though, where they were seeing an oversaturated market, and fierce competition. 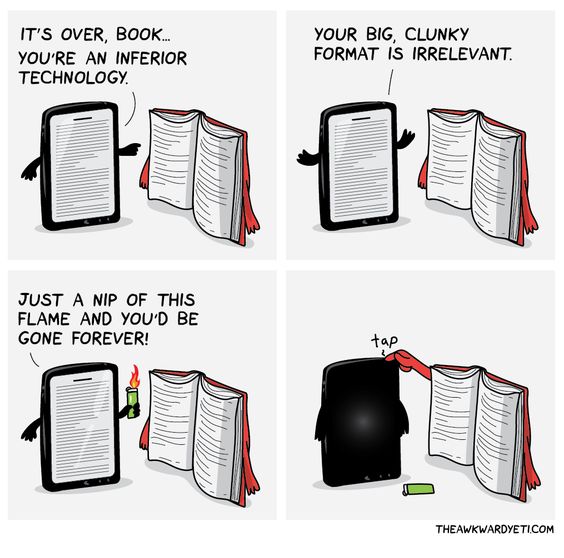 During this ebook boom(2008-2012), there were woes for printed book sales, as their numbers dwindled 37% below peak sales in 2007. For traditional bibliophiles, things looked bleak. It looked like the e-book generation was conquering the printed word, one book at a time. Soon, it was feared, traditional books would disappear, the way quill pens, painted pages, and hand-binding did before Gutenberg showed up on the book-making scene. 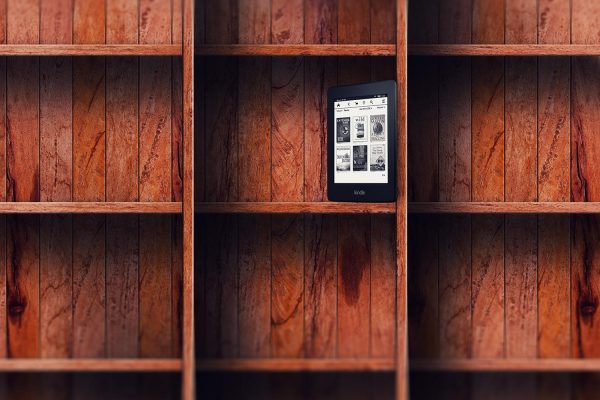 Recently, however, news has surfaced regarding the decline in digital book sales. According to CNN, in the first 9 months of 2016 U.S. e-book sales dipped by 18.7% while paperback sales increased by 7.5% and hardback by 4.1%. E-readers themselves took a drastic 40% diminution between 2011 and 2016. It seemed as if perhaps the printed word hadn’t gone the way of the Dodo after all.

Although the trends do seem to indicate that e-readers haven’t totally cornered the market, there are two exceptions to consider.

One, e-readers aren’t going away any time soon. Like all new technology, e-readers are experiencing what market experts call a “Gartner Hype Cycle.” Basically, when new tech emerges, it bursts onto the scene like water flooding over a dam. It saturates the market before seeing a downturn in sales. It will see yet another hike before plateauing. Thus is the life-cycle of any viable, long-term product. As technology advances, it’s likely that e-books will see another upward trend. 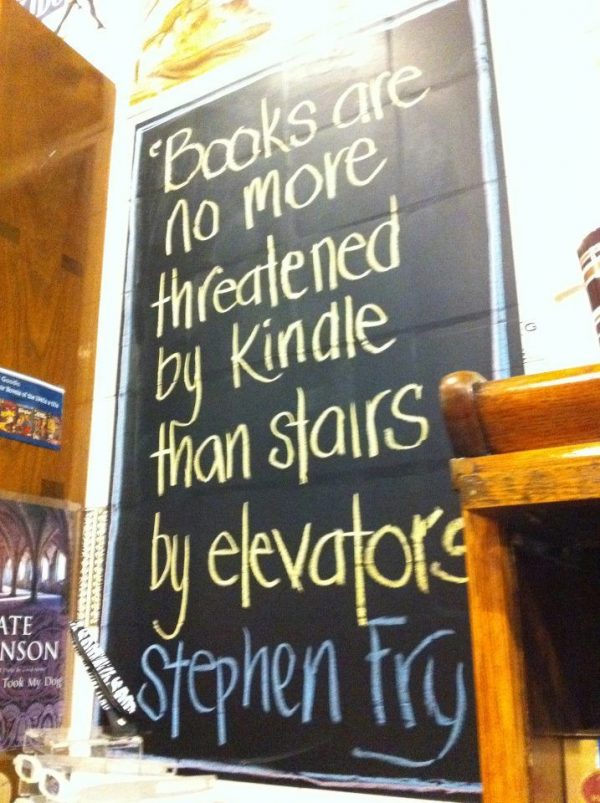 Two, while there has been a slight increase in printed book sales recently, overall sales are still depressingly low. In 2008, print sales were at an all-time high, with nearly 80o million books sold. In 2012, sales only topped out at 591 million. In a world full of media all vying for attention, books seem to be placed on a back-burner.

This may seem like discouraging news to writers, but don’t despair. Books have seen a steady increase in sales every year for the past three years and this past year, sales were up by 3.3%. This proves that while technology may capture our attention for a time, books are here to stay, be it digital or in print.