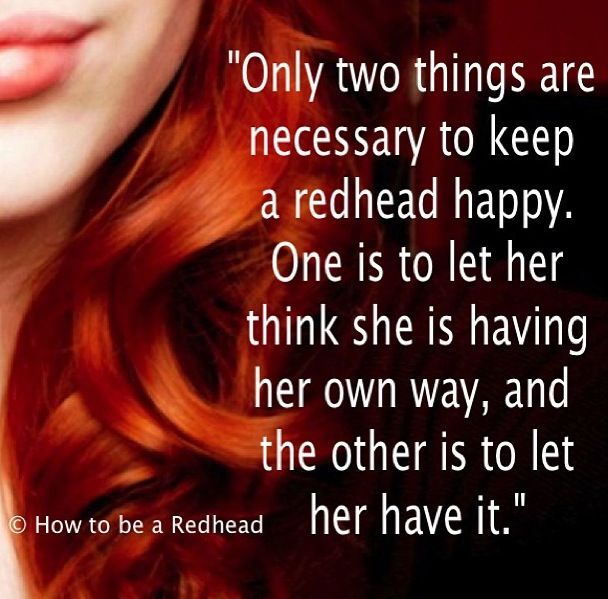 Photographer Brian Dowling spent three years traveling the globe to take photos of redheads for his book, Redhead Beauty. The book started as a Kickstarter campaign and was hugely successful, raising more than $33,000.

Watch the video he made about his project. 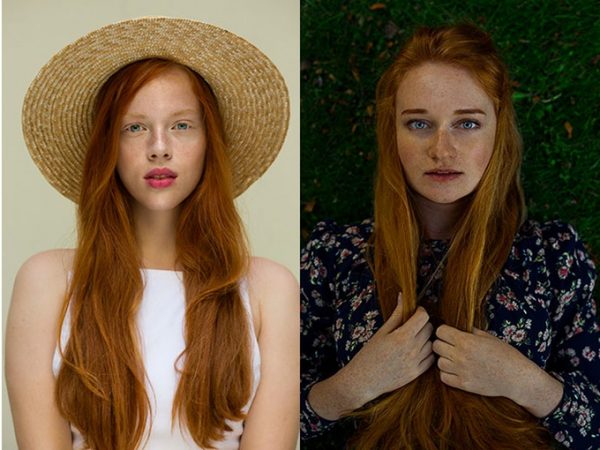 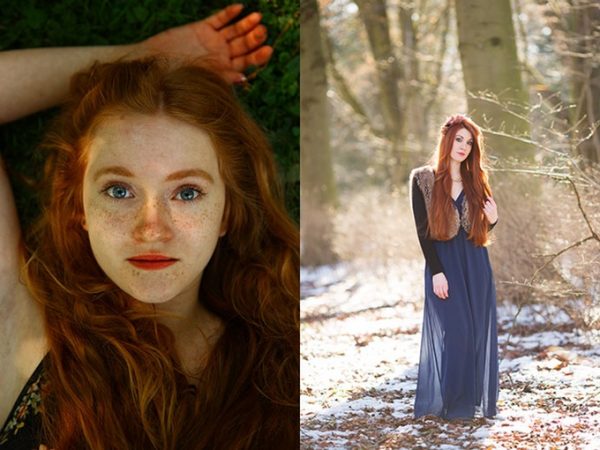 Why this project? Dowling says this:

“This book just isn’t about beautiful Redheads though. It’s about helping people of all ages be proud of their red hair!  Redhead bullying is a REAL issue as I was even bullied for numerous year in school just for dating a redhead.”

He points out that most redheads were bullied growing up. It’s only in recent years that people have begun to celebrate the unique beauty of redheads.

I want non-redheads to realize that most of the women in my project were bullied when they were growing up. I want the redheads out there to be strong and don’t let bullies change their viewpoint of the world.”

Dowling photographed more than 130 models from 20 different countries for his book, Redhead Beauty (seen below). 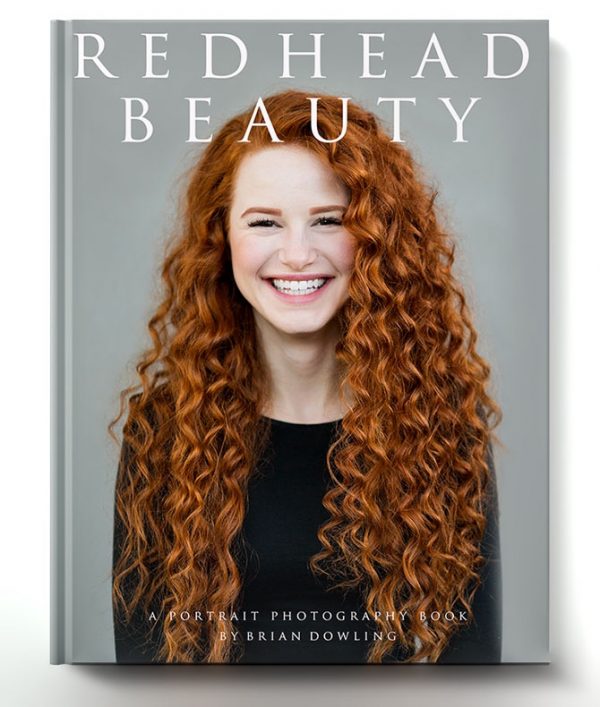 Something that makes Dowling’s book extra special: the photos were done without makeup artists, special lighting, or excessive Photoshop.

“I wanted these images to show the natural beauty of women with red hair from almost 20 countries.  This project was done without make up artists, special lighting, and excessive Photoshop. I wanted it to be obvious these photos are real reflections of the model and for people to end their stereotypes of redheads.” 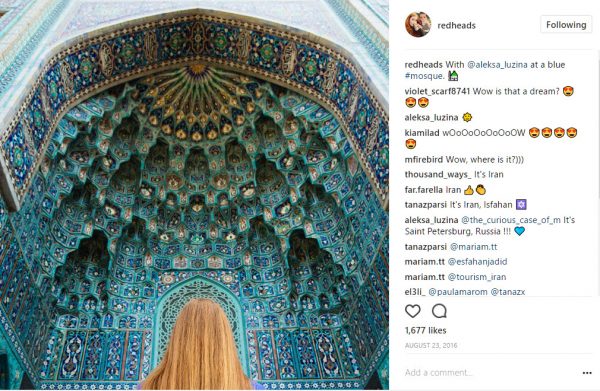 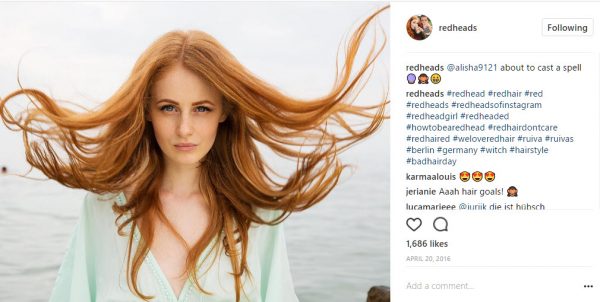 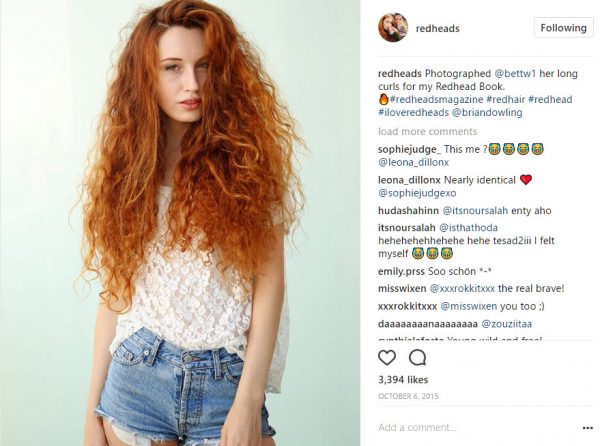 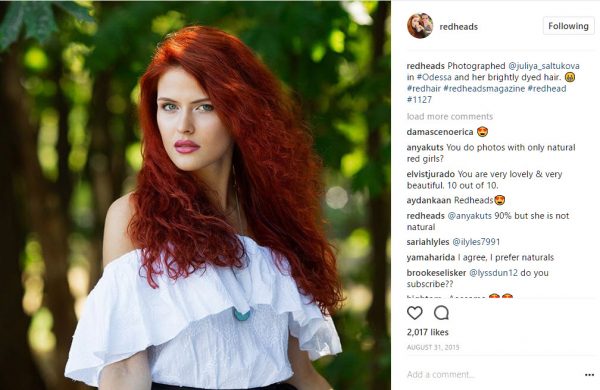 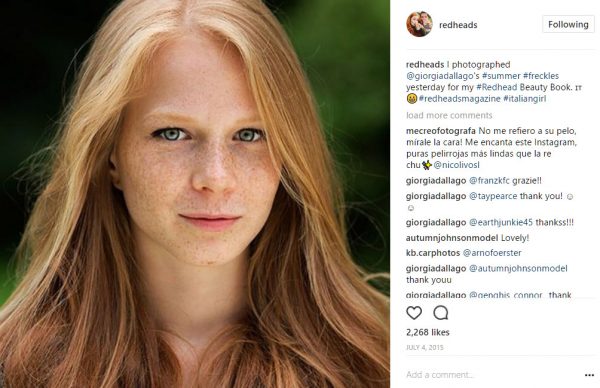 “It started as a fun Instagram project. I was working as an entertainment photographer in L.A. at the time, and I would post photos of the redheads I saw on the red carpet or at parties,” Brian told BuzzFeed. “It eventually turned into me photographing Instagram followers when I was traveling Europe. At one point I posted I would be in Stuttgart, Germany and six of my followers wrote me. I decided to just focus on non-celebs and on making a portrait book from as many countries as my bank account would allow.” 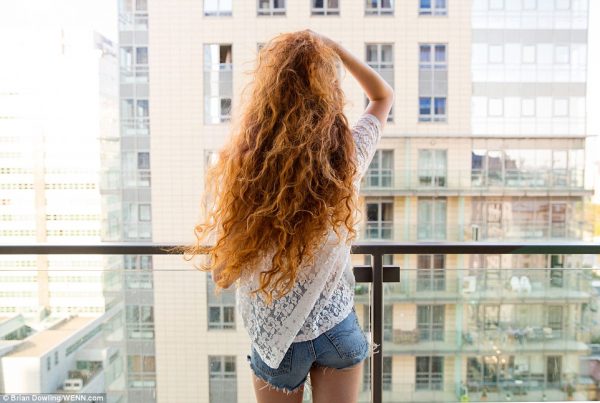 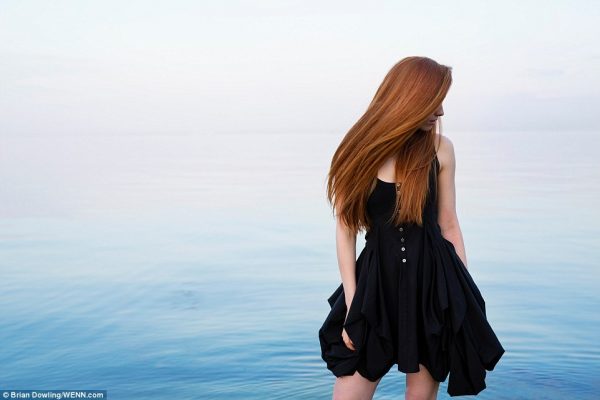 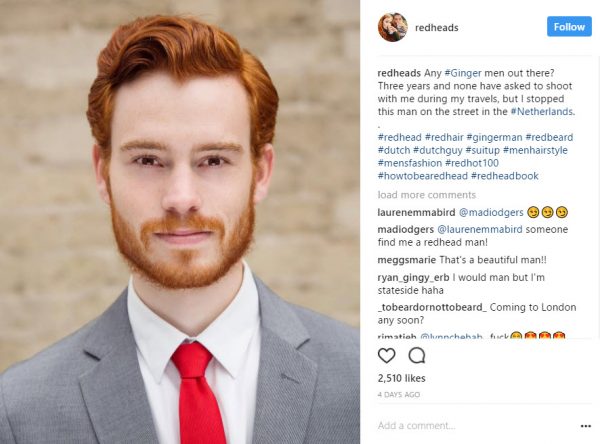 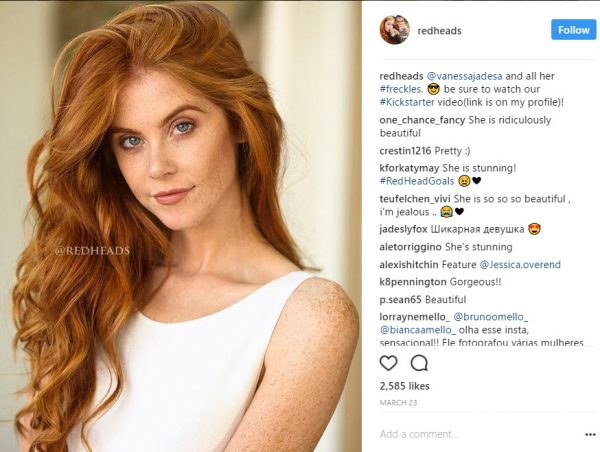 Why redheads? From BuzzFeed:

“Because redheads are unique and awesome. Also, as a photographer I think they photograph beautifully. My grandparents are also Irish. So, maybe that has something to do with it as well.” 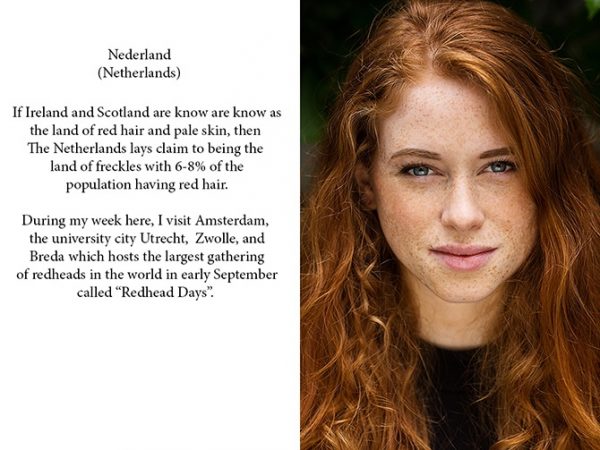 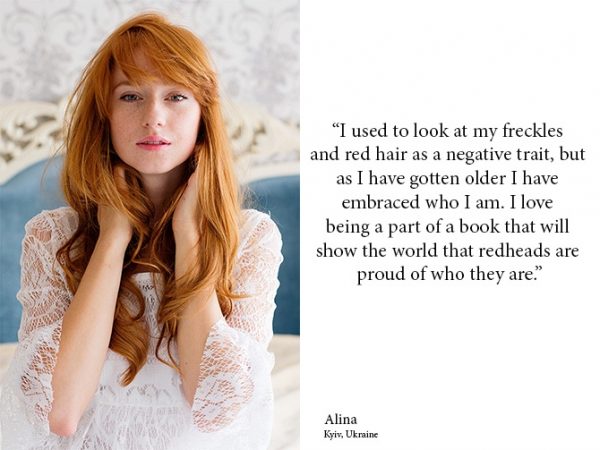 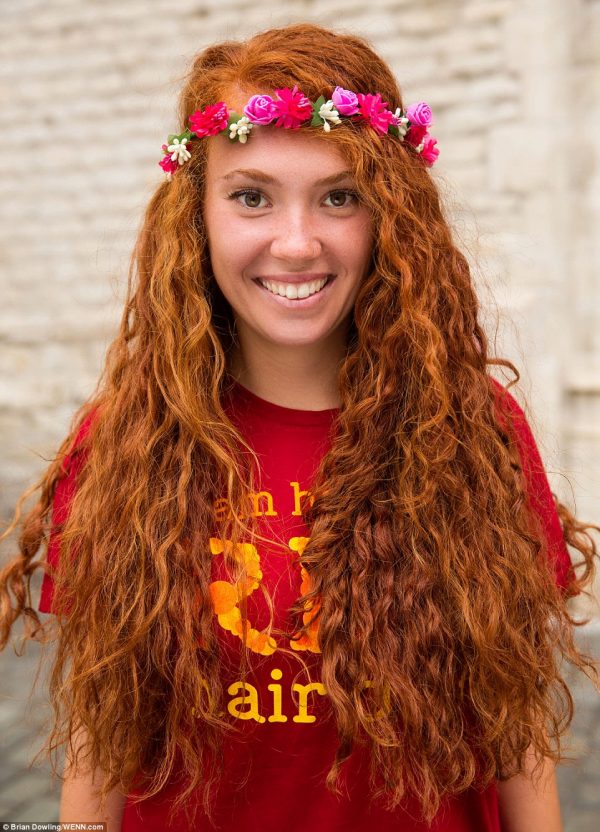 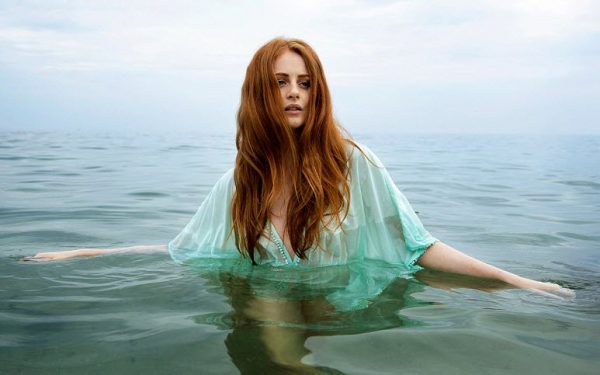 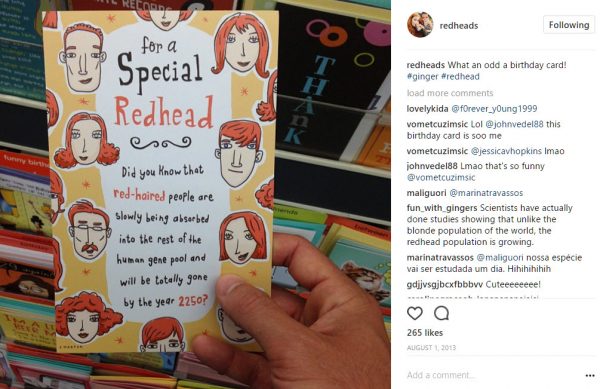