For these 12 authors, the drama wasn’t confined to the pages of their works. Each died in controversial and, in some cases, highly unusual circumstances.

Author, scientist and Holocaust survivor, Primo Levi fell down a stairwell and died of his injuries. The coroner deemed it suicide. Rabbi Artom, the Chief Rabbi or Turin, where Levi was born and lived all his life, except for the years in Auschwitz, declared, that he was a victim of “delayed homicide.”

Ian Thomson writes in the biography, Primo Levi, “In Artom’s view, anyone who has been interned in a Nazi camp and who then dies by his own hand is in a sense murdered — murdered by the Nazis” 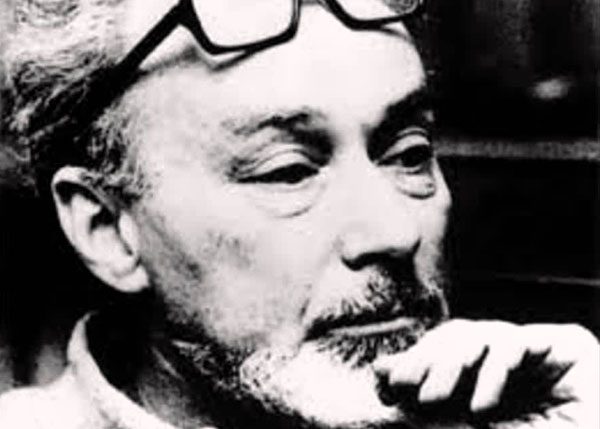 The medical examiner concluded that Tennessee Williams died of asphyxia after choking on the bottle top of his eye drops. Some commentators believe it was fabricated and that the real verdict should have been either suicide or accidental overdose. 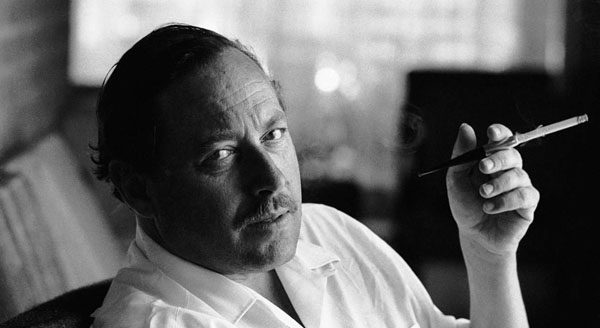 Evelyn Waugh died of a suspected heart attack, after attending Easter Mass with his family. Despite years of ill-health and the fact that he was a Catholic, rumors of suicide abounded due to unverified reports of a gash on his forehead and water in his lungs. 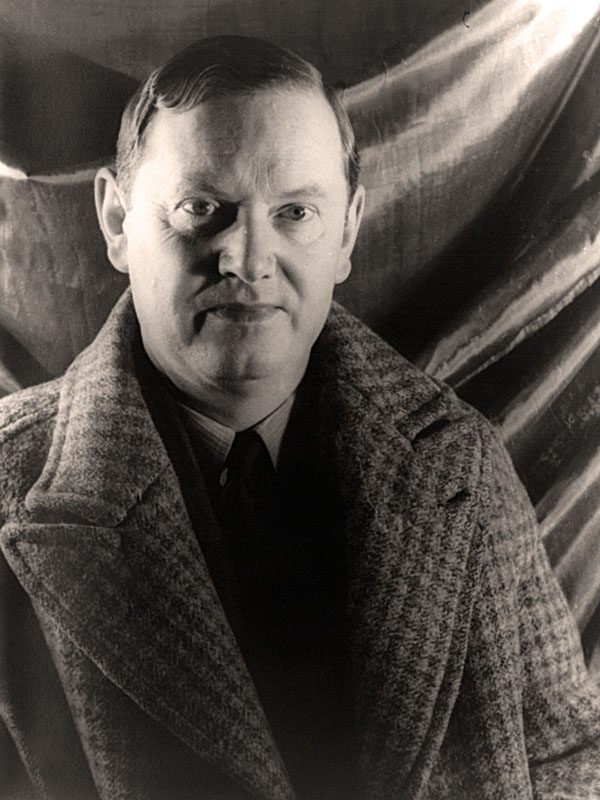 According to his wife Mary, Ernest Hemingway accidently shot himself while cleaning his shotgun. Five years later she told an interviewer he had, in fact committed suicide, something widely assumed because, in the years before his death, he was hospitalized numerous times for depression. In 1991, his medical records confirmed a genetic disease which causes iron overload leading to mental and physical deterioration. 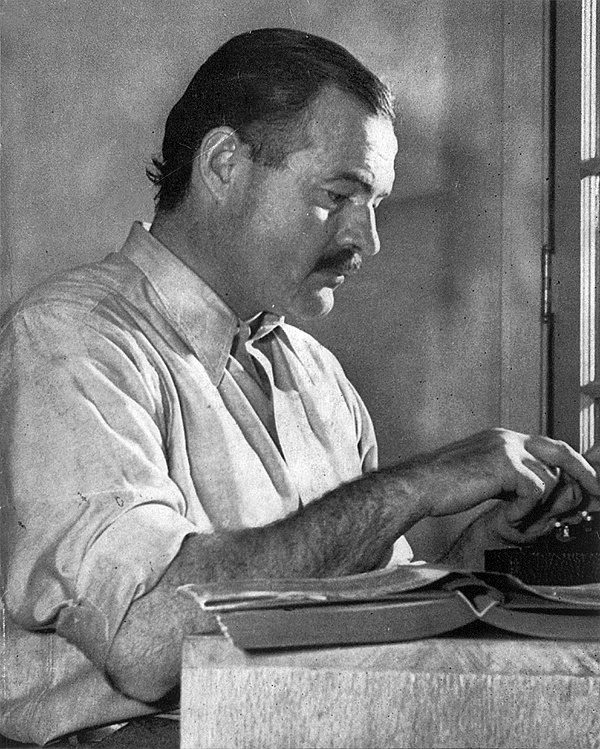 Albert Camus’ death in a car accident at the age of 46 is considered controversial for two slim reasons: he was found to have an unused train ticket in his pocket and he had foretold his own death. KGB involvement was suggested as Camus had become a vocal critic of the Soviet Union. 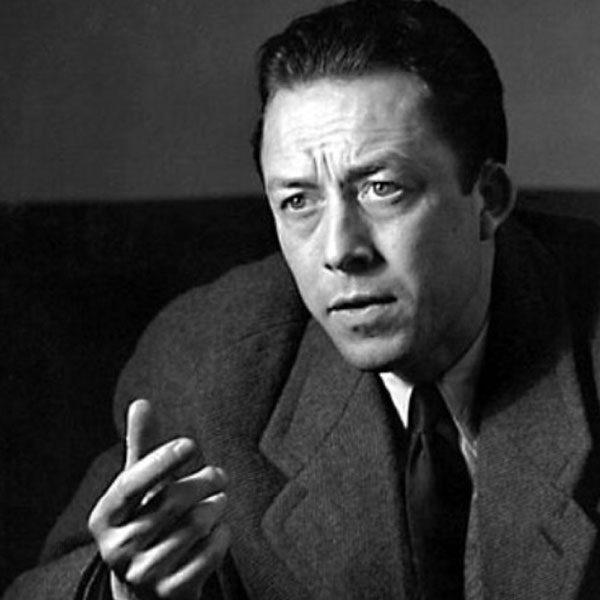 Philosopher Simone Weil fled France in 1942 but hoped to return to support the Resistance. In London, she was recruited by Special Operations Executive but she contracted tuberculosis and died, aged just 34. Despite her illness, she insisted on no special treatment which led the coroner to report, “the deceased did kill and slay herself by refusing to eat whilst the balance of her mind was disturbed.” 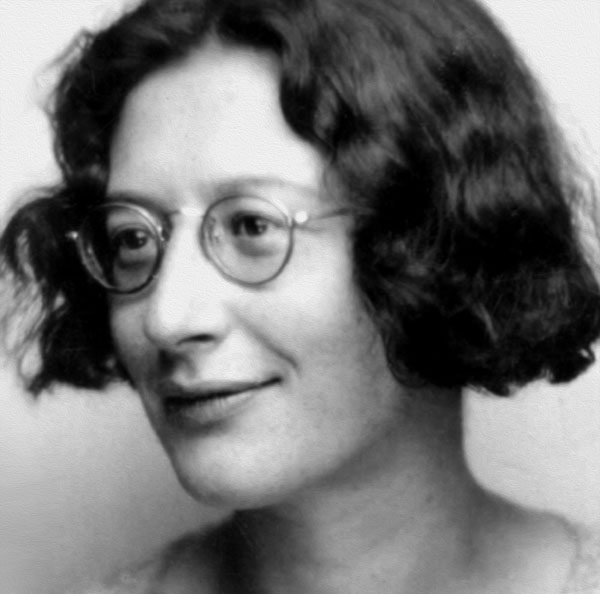 Poet, playwright and anti-Fascist, Federico Garcia Lorca disappeared in 1936. Spain’s Fascist dictator, General Franco maintained that Lorca had died, “while mixing with the rebels, these are natural accidents of war.” Documents from a 1965 police report, only released in 2015, prove he was executed on the orders of high-ranking officials in Franco’s civil government. 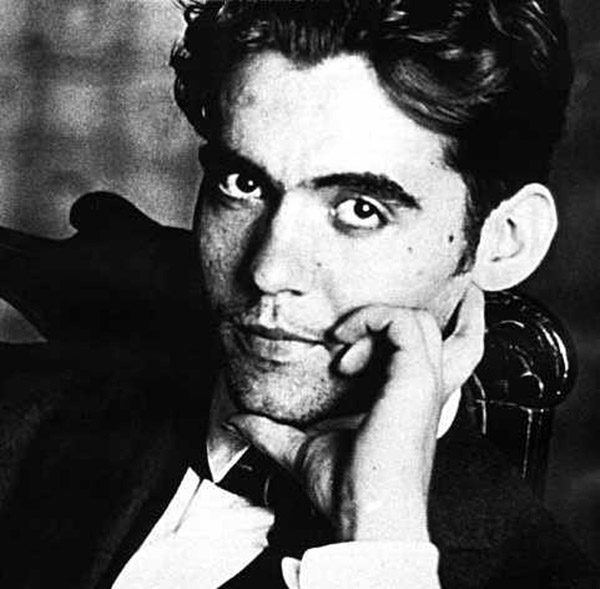 Gustave Kobbé is a household name in the opera world for his collected writings on the art form. His death was somewhat operatic: a seaplane landed on him while he was sunbathing in the nude. 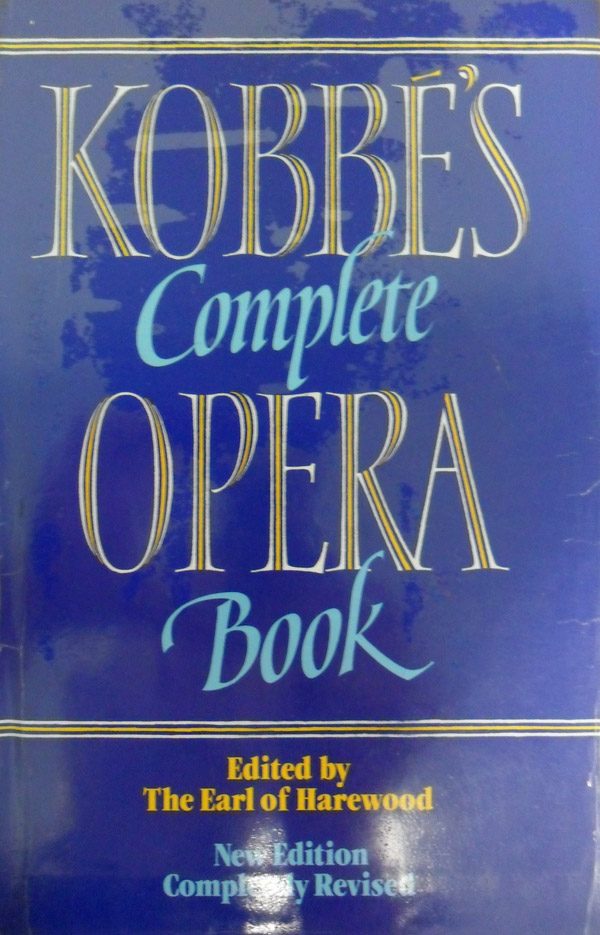 Edgar Allen Poe was hospitalized after he was found wandering the streets drunk, incoherent, and wearing clothes that didn’t belong to him. He died a few days later. There is no death certificate on record. One obituary cites, “congestion on the brain.” 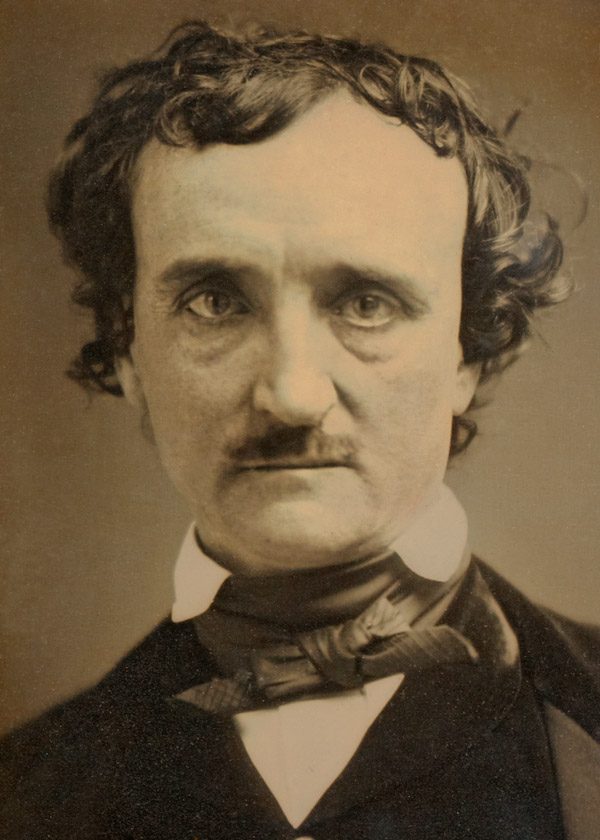 Percy Bysshe Shelley set sail from Livorno, Italy on July 8th. He and his shipmates were never seen alive again. Blame fell on the dangerous modifications made to his boat the Don Juan, but Mary Shelley wrote, in 1839, “the sinking was due to a severe storm and poor seamanship of the three men on board.” 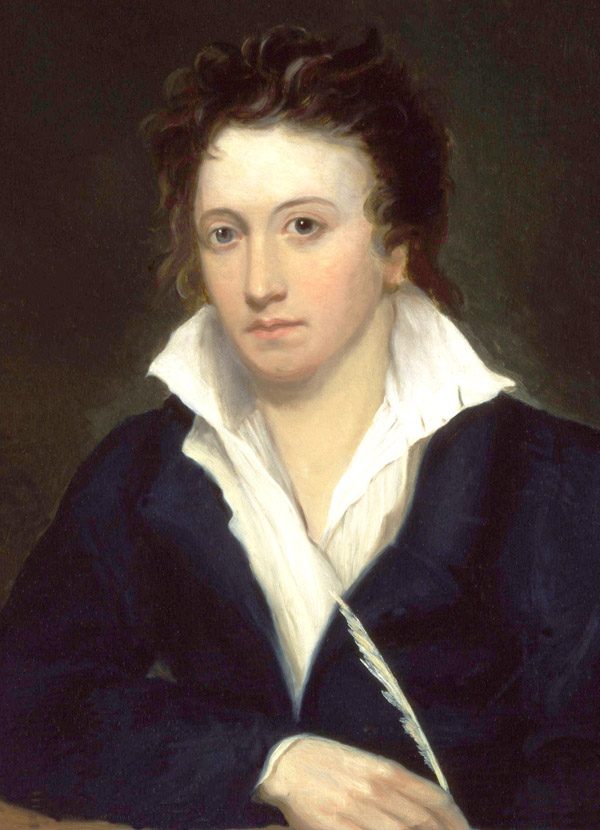 We know Marlowe was stabbed to death by Ingram Frizer on May 30, 1593. But we don’t know why, the inquest report was famously discredited early last century. Frizer was a con man and a ‘fixer’ for those who didn’t want to get their hands dirty. Perhaps the murder was the result of a dodgy deal gone wrong. 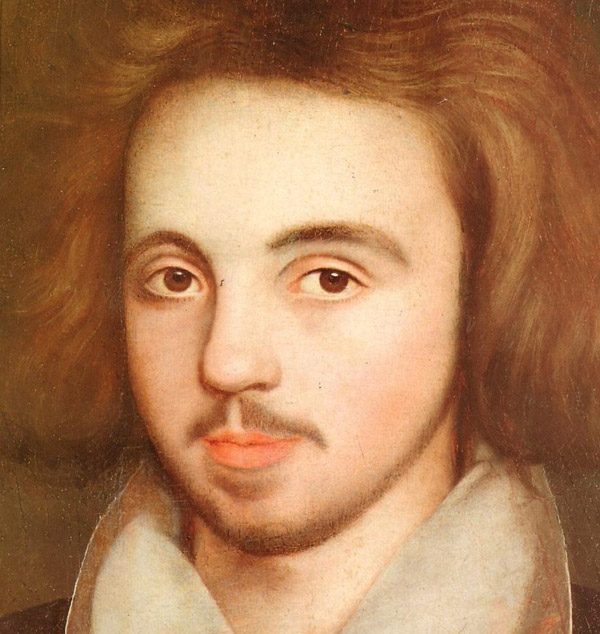 Poet Li Bai found the reflection of the moon in the river so enchanting, he drowned attempting to embrace it. That’s the legend. And it’s way more poetic than the probable cause: a fatal combination of alcohol and night swimming. 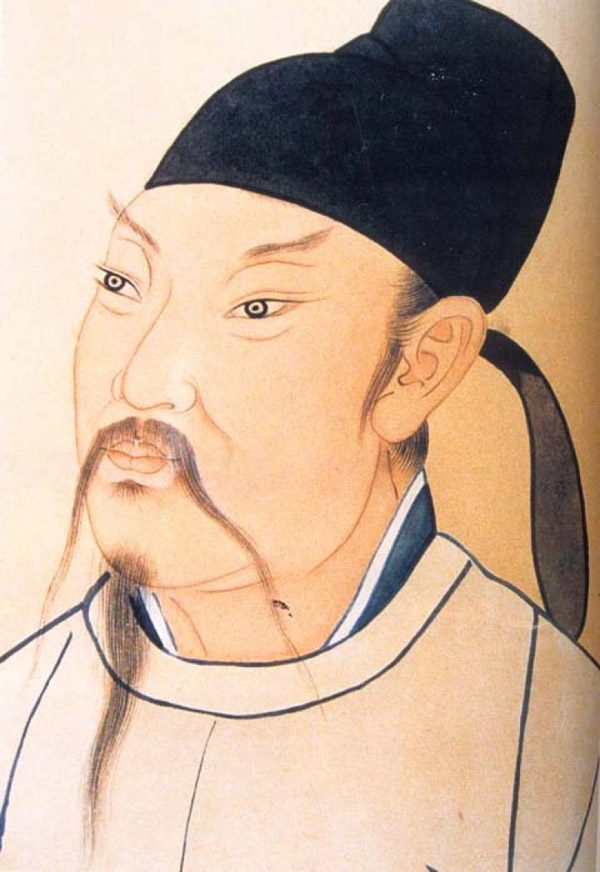 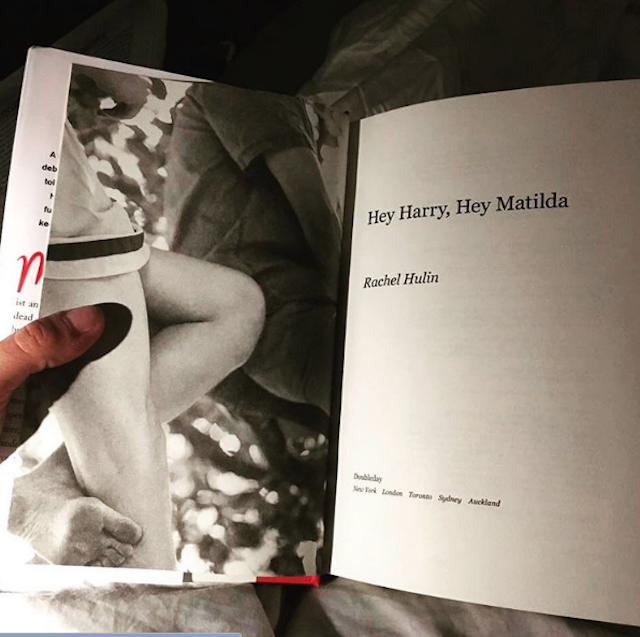