The Olivier-winning West End production of George Orwell’s 1984 is set for an all new global tour. This announcement follows a warm reception since the show began at the Nottingham Playhouse, UK in 2013, before moving to the Almeida in London the following year.

The spike in popularity for not only the theatre adaptation, but also for Orwell’s book follows the start of Trump’s presidency in the US, and the use of the term ‘alternative facts’ by his adviser Kellyanne Conway in an interview when asked about Sean Spicer’s comments on the inauguration. 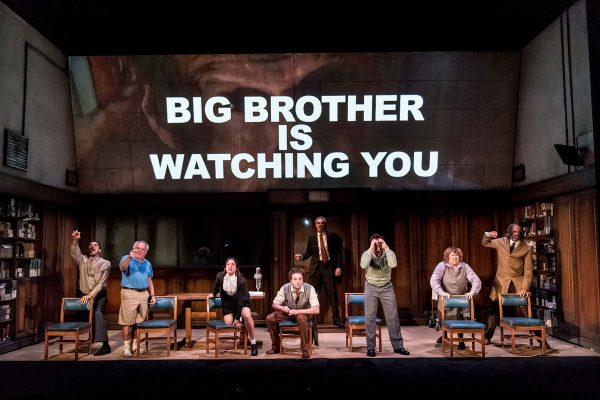 With Amazon reporting a substantial increase in sales of the classic, the comment from the production’s West End director Robert Icke, that the story is now “horribly relevant” encapsulates the fear for America’s future.

The 1949 dystopian masterpiece follows the rebellion of Winston Smith who finds himself questioning the totalitarian world that’s grown around him. Whilst working at his job at the deceptively  named Ministry of Truth where he works to rewrite the past to serve the needs of the government, Smith attempts to reclaim some kind of freedom through an ill-fated affair with his co-worker. 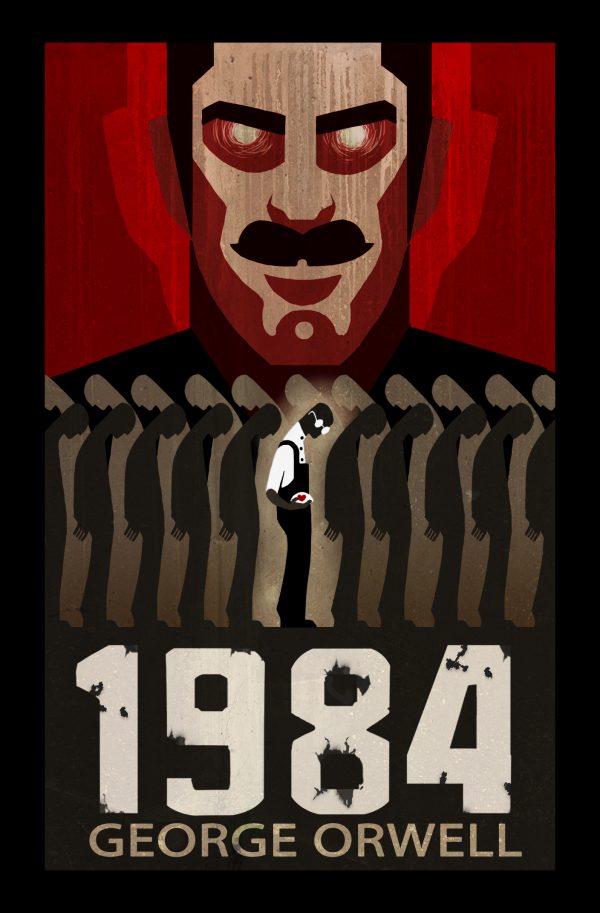 Orwell’s work now serves as an increasingly relevant warning- in particular the Orwellian idea of ‘newspeak’ as a way of using language itself to manipulate the facts. It’s not hard to see the comment of “alternative facts” as a dystopian, newspeak-style phrase for a falsehood.

1984 has been presented in an inventive new light for an ever concerned modern audience from the perspective of a book group from the future analyzing Winston Smith’s illicit diary that details the truth and humanity amongst the lies.

The new series of shows will commence in Australia, starting with Adelaide on the 13th of May featuring a new, Australian cast. The iconic lead role of Smith will be portrayed by Tom Conroy, who commented on the importance of telling such a story:

“In today’s post-truth world, where ‘alternative facts’ are being openly used by the US state, I can’t think of a better play to have on our stages right now.”

Following the much anticipated Australian tour, 1984 will launch a further production with a cast that is yet to be announced at the Hudson Theatre on Broadway on June 22nd.

So there’s no better time than now to have another read of Orwell’s 1984, if only to remind ourselves how bad it could really get.