The popular former VP, who also starred in a media field storm of hilarious memes, will publish two nonfiction books, while the lovely Dr. Jill will publish one. 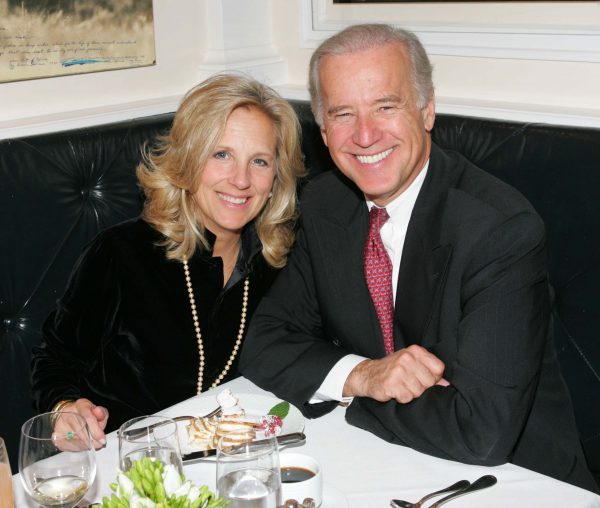 One of Joe’s books is said to focus on his experience serving in the White House during and after his son Beau passed away from brain cancer in May 2015. No word yet on exactly what Jill’s book will be about, though we assume that it may include memories and reflections on her time as second lady of the United States.

“We’re so deeply honored to be the publisher of these books by Vice President and Dr. Biden,” Bob Miller of Flatiron Books said in a statement.

“The vice president’s book promises to give us all a deeper understanding of recent political history, but it will clearly also be a book about the values that have given the vice president strength in both good times and bad.”

There’s no information on the release dates of the Bidens’ books, though we can probably expect 2018 releases.

It’s been a literary year so far for political figures. Barack and Michelle Obama broke a book deal record when they signed a multi-million dollar deal with Penguin Random House in February.