Looks like Penguin has received the title of winner in this ongoing and rather intense battle of the books.

Multiple publishing houses have been vying to be the chosen one to publish and have rights to the upcoming books of the former President and First Lady.

The news came immediately following a report by the Financial Times that the auction between the various publishing houses had passed the $60 million mark. Penguin CEO Markus Dohle officially announced the deal a few hours ago stating that the very well known book publisher, which was founded in 2013 by Dohle, would be working with the much loved former U.S. leader and First Lady to “make each of their books global publishing events of unprecedented scope and significance.”

No word yet on exactly how much Penguin paid for the publishing rights but you can bet it was a generous chunk of change.

The book group also announced that the Obamas “plan to donate a significant portion of their author proceeds to charity, including the Obama Foundation.” An additional one million books will also be donated in the Obama’s name.

Both Michelle and Barack will each have their own separate books, and they will likely be published sometime in the coming year. We’ll keep you updated!

*Update: EW recently announced that the upcoming Obama memoirs will be published by Crown Publishing Group, an imprint of Penguin Random House.* 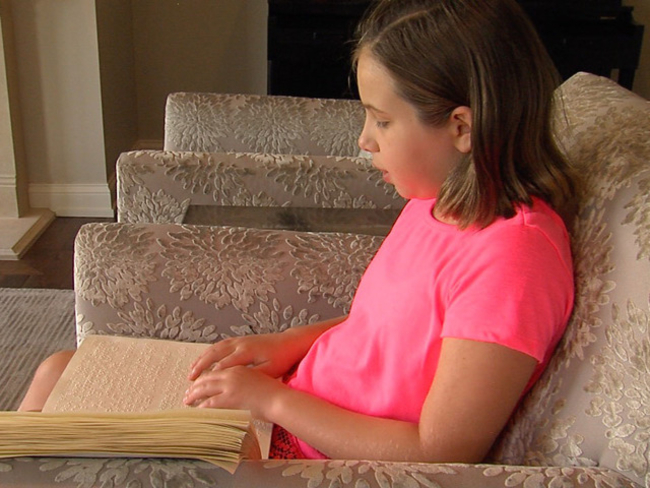