After four days of facts, emotion, discussion, and debate….. Fifteen Dogs has been crowned the 2017 Canada Reads champion. It is THE book that Canada needs to read now! 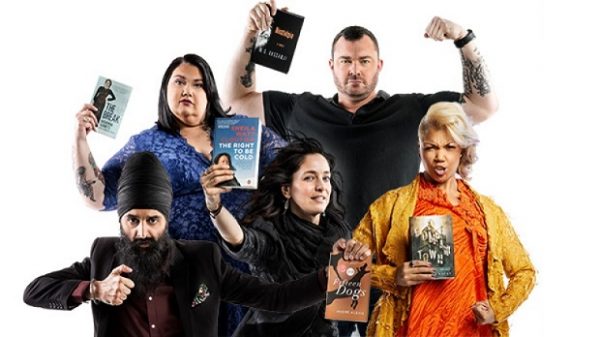 Things got heated on the first day when Mitic contended that The Right to be Cold was a “tough read” and that he didn’t see that the author’s biography had much of a relationship to climate change. Passionate about her book throughout the week, Kreviazuk countered that Watt-Cloutier offered insight into how we are connected to “each other, God or consciousness, the environment, weather…” and that the author proved this “through the truth. There’s nothing fictional about this, there is no lie needed to be said to tell the truth.”

On that first day, several debaters acknowledged that they voted contrary to their original expectations, and The Break was the first book to be eliminated. 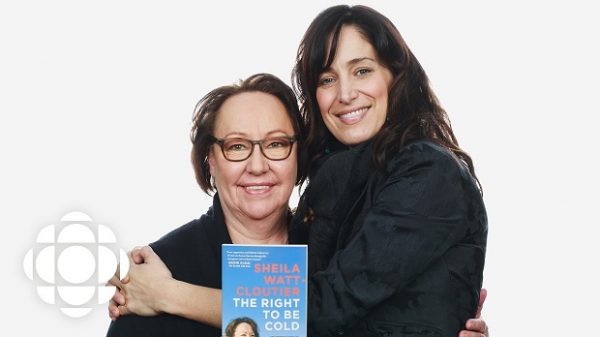 Day Two saw even more passion and opinions rise. Bruggergosmon made a startling, provocative statement when she commented that her book showed how, even in the future, we are not able to protect our vulnerable women. Humble the Poet explained that Fifteen Dogs deals with issues everyone can relate to, no matter their race, gender, economic standing, etc. “This is the only book that talks about [these issues], over and over again.”

At the end of the show, four people voted for four different books, and Candy Palmater was the decision maker. Nostalgia was voted out. 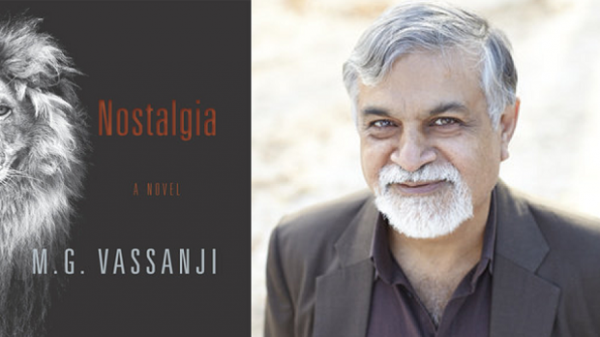 Moderator Ali Hassan issued a warning of sorts to the participants on Day Three: Canada Reads is not a platform to defend or push their personal or political views. He also posed the question of whether it is more important for a book to reflect the reader’s worldview or to challenge it. Palmater mused that it would really depend on the story and the author’s intentions. In reference to The Right to be Cold, she said the author was trying to “give us information, but also trigger us to take action.” When asked to respond to the same question, Kreviazuk didn’t hesitate to say that a book should do both, and that Watt-Cloutier undoubtedly challenged and reflected.

After more discussion, with 3 out of 5 votes, Kreviazuk’s choice The Right to be Cold was eliminated. 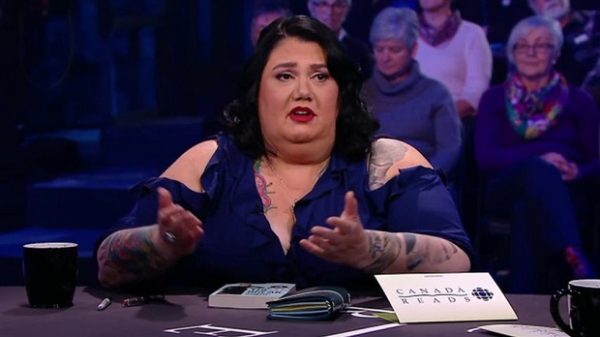 The finale on Day Four was so exciting! It was down to the last two books: Company Town and Fifteen Dogs, and one Twitter fan stated it was a competition of “gods against machines.” Measha read the words of Tamara Taylor, who was originally meant to champion Company Town for Canada Reads, saying that the book “put a new spin on old themes” in “sharp, thrilling, prophetically imaginative way.” Former school teacher Humble the Poet defended his choice, saying that Canada needs THIS book because it looks at all the major issues Canadians face, exploring them “in a way that allows us to breathe and to forgive ourselves for these struggles.”

Early yesterday afternoon, Humble the Poet tweeted “Thank You #canadareads/ That was fun & exhausting,” along with a happy face and fifteen dog face emojis. 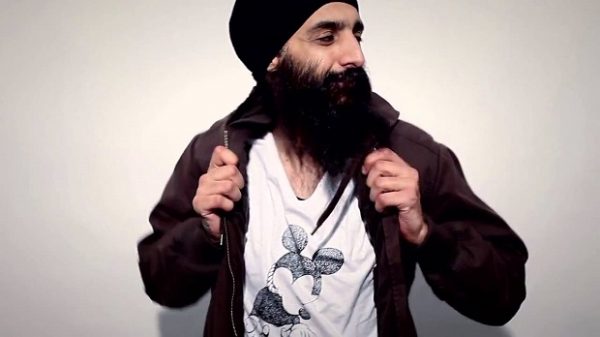 In an interview today with Q Radio host Tom Power, Humble claimed that he had realized that his book was “so much more impactful” than all the others, to the point where it “wasn’t a fair fight.” And apparently, in an earlier “meet the author” event, Andre Alexis told Humble that he didn’t want to discuss Fifteen Dogs at all; he already knew the book would win. 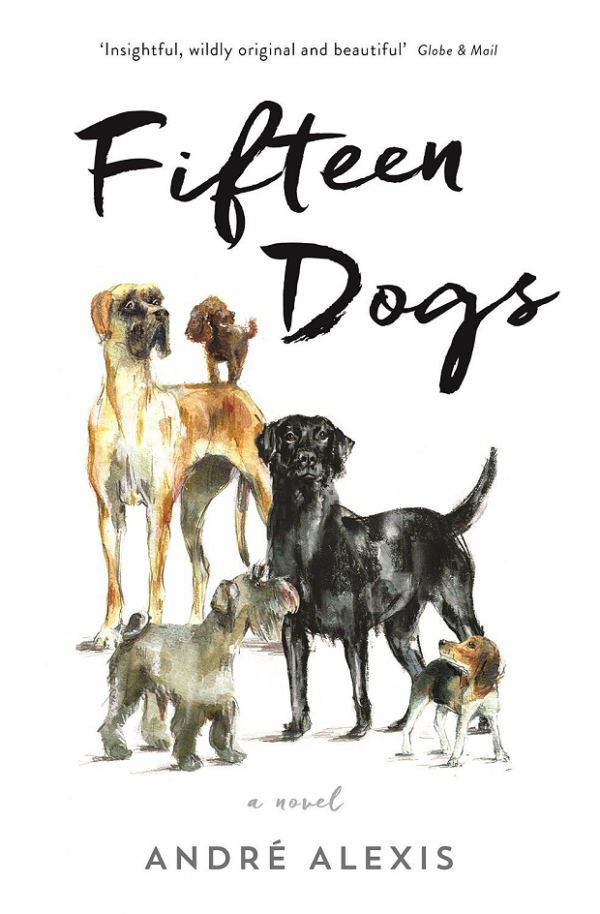 Also a winner of the 2015 Scotiabank Giller Prize, Fifteen Dogs is the very first book to hold the Giller and Canada Reads titles. It’s a story about a bet between gods that results in fifteen unwitting dogs being given the gift of intelligence. As the canines learn to adapt to these new senses and abilities, they experience thoughts and emotions we are all familiar with, and we read with baited breath, wondering if at least one of them die happy, as the gods predicted.

The Canada Reads long list was announced on December 23. Was Fifteen Dogs the book you expected to win? 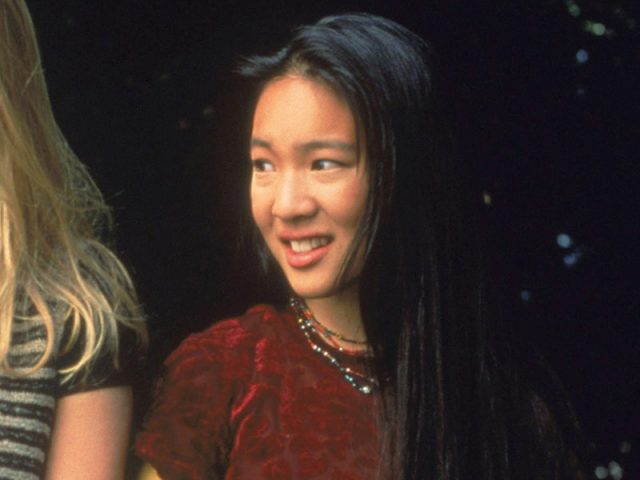